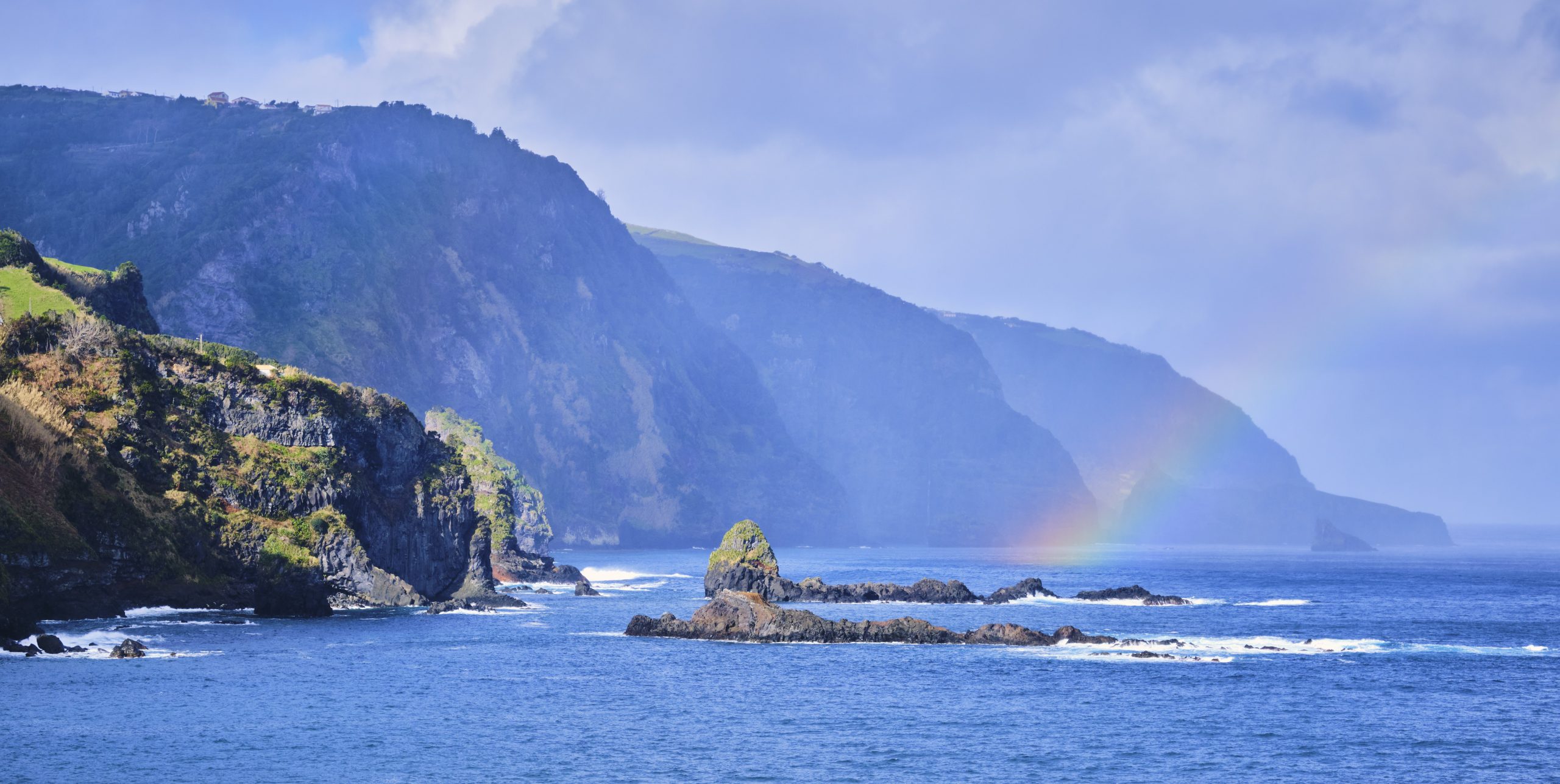 Our flight left at the 29th of December from Sao Miguel to Flores. The flight was on time and we were lucky that it still went because of the wind. After our departure, we felt some turbulence which disappeared as soon as we were above the clouds. We focused on our Netflix series because we thought that the worst part was behind us. First we had to go to Terceira and Faial. We landed there without any problems. We had to make a transfer to get on the same plane with the new passengers. In our last landing on Flores we really started to understand the meaning of turbulence. It was actually kind of scary. We kept telling ourselves that the plain was still in the air and the pilot had full control, but we found the plane drifting away a couple of times. We heard the passengers clap after a landing for the first time. 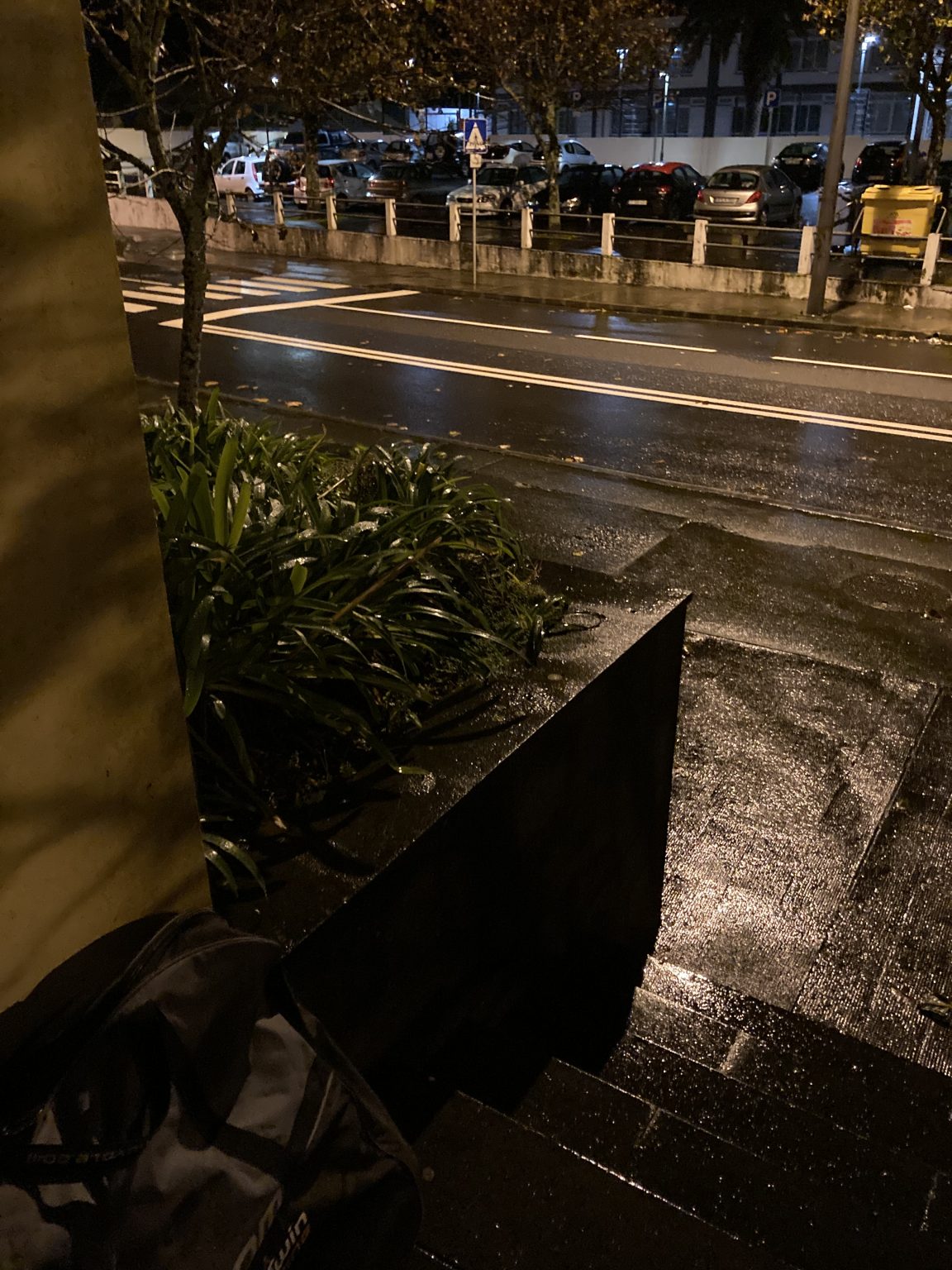 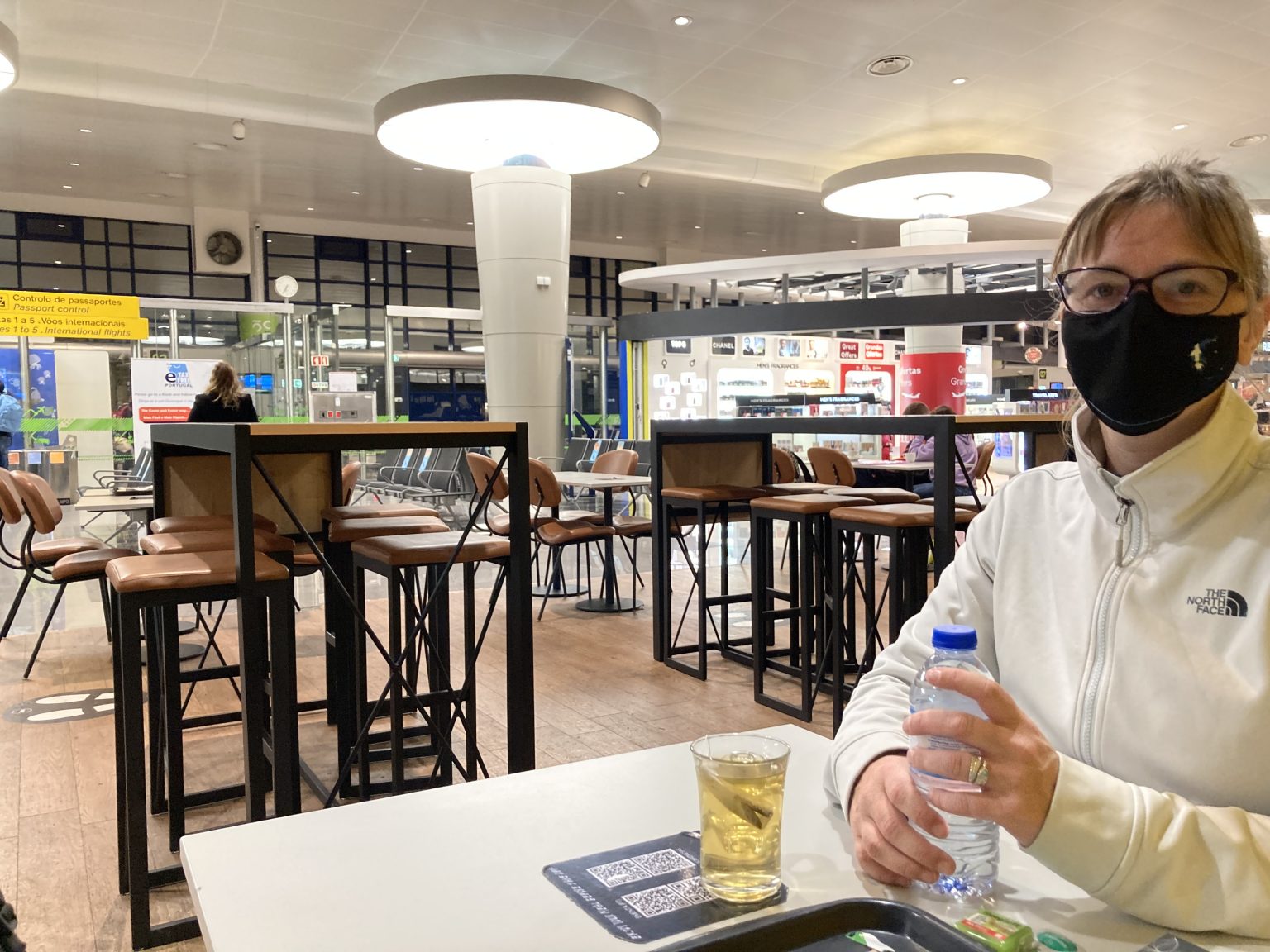 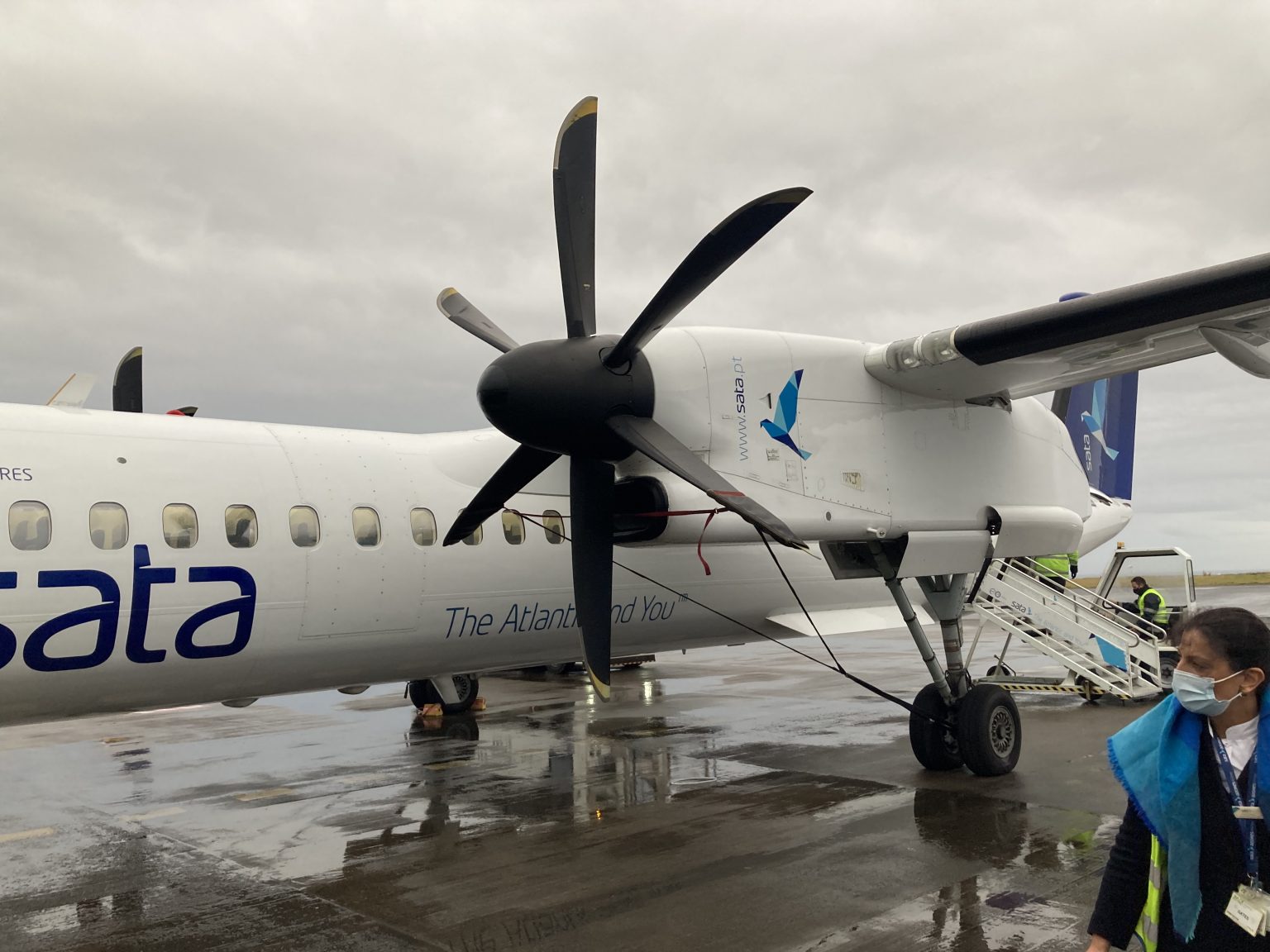 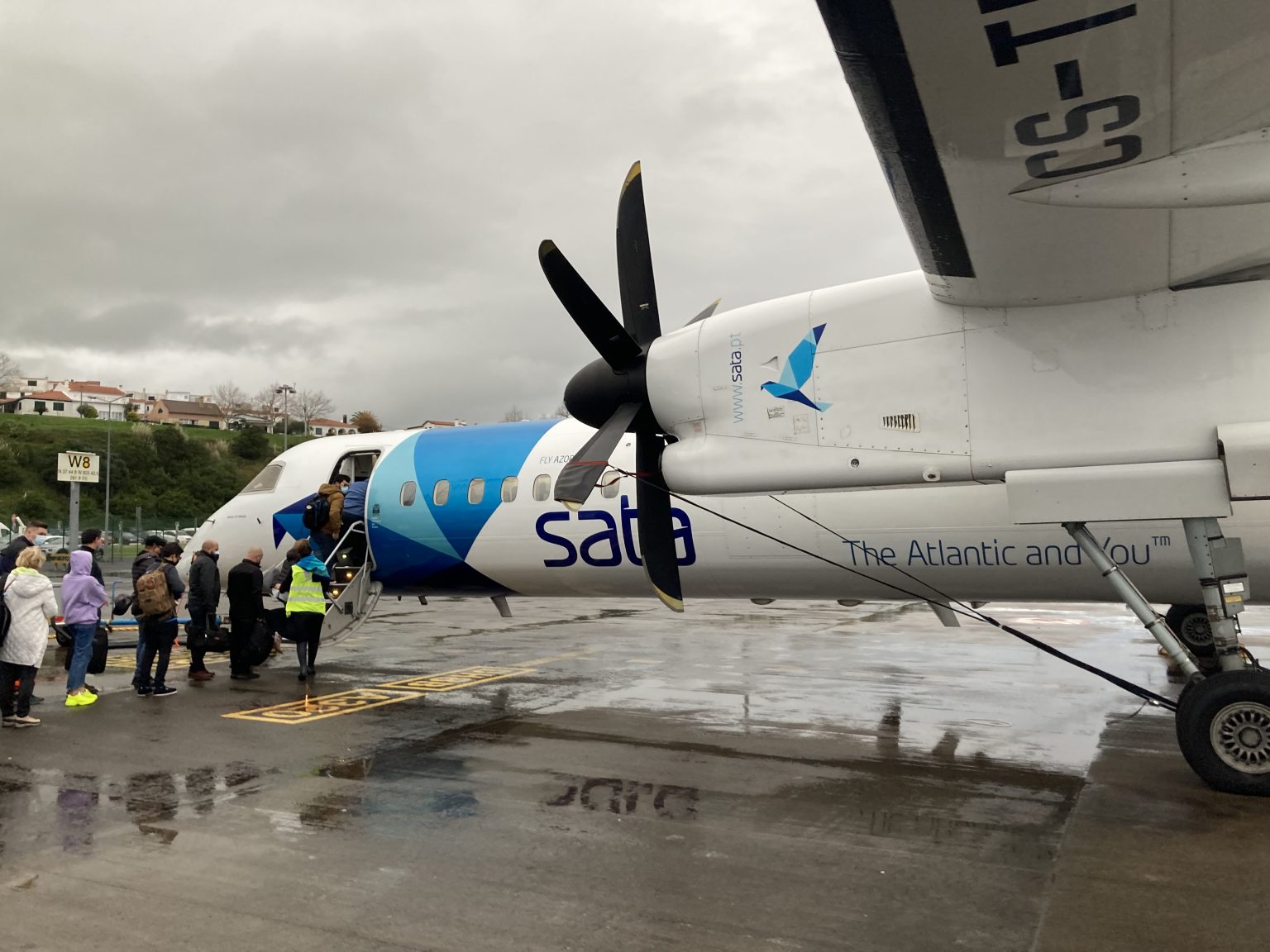 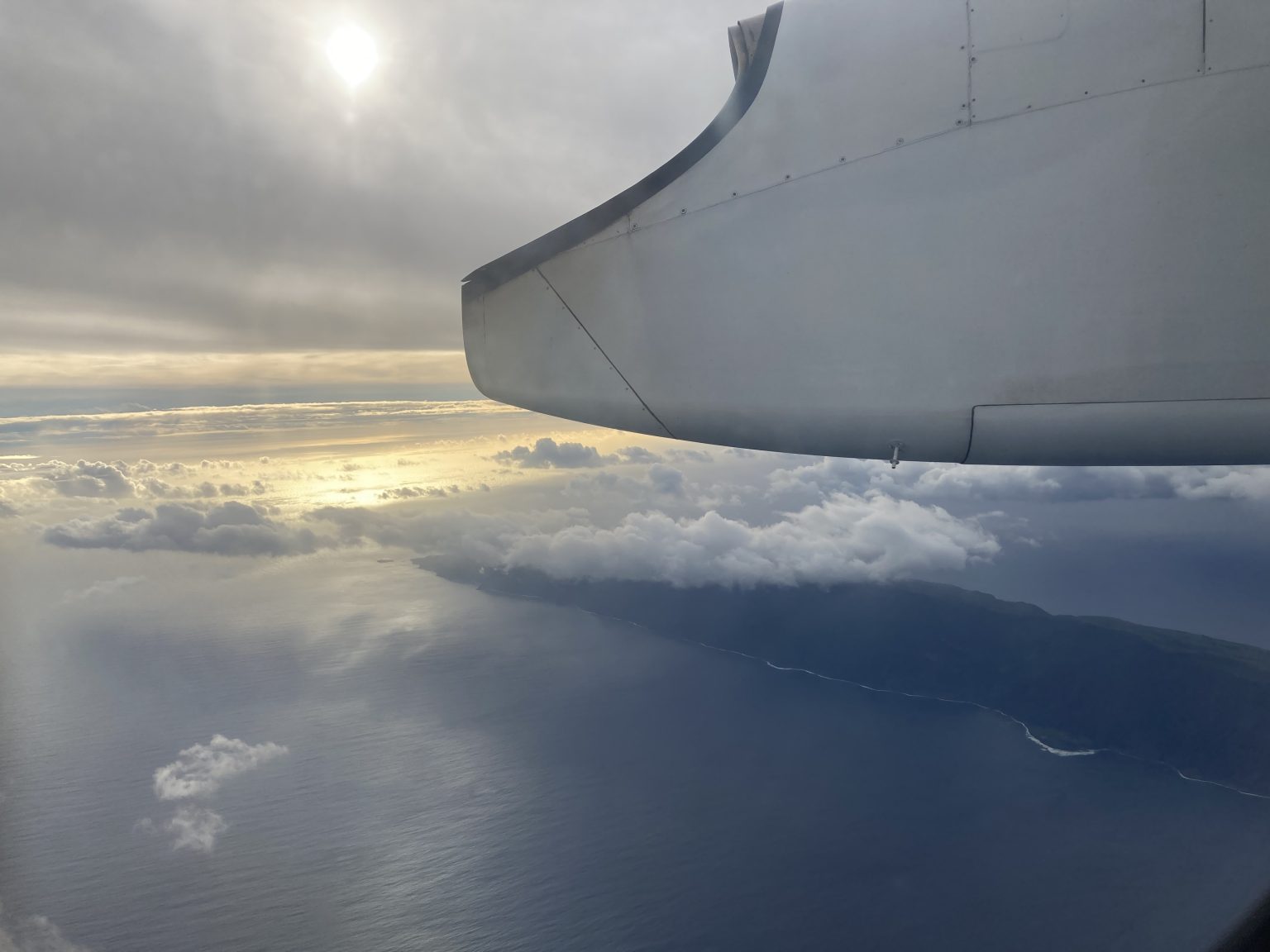 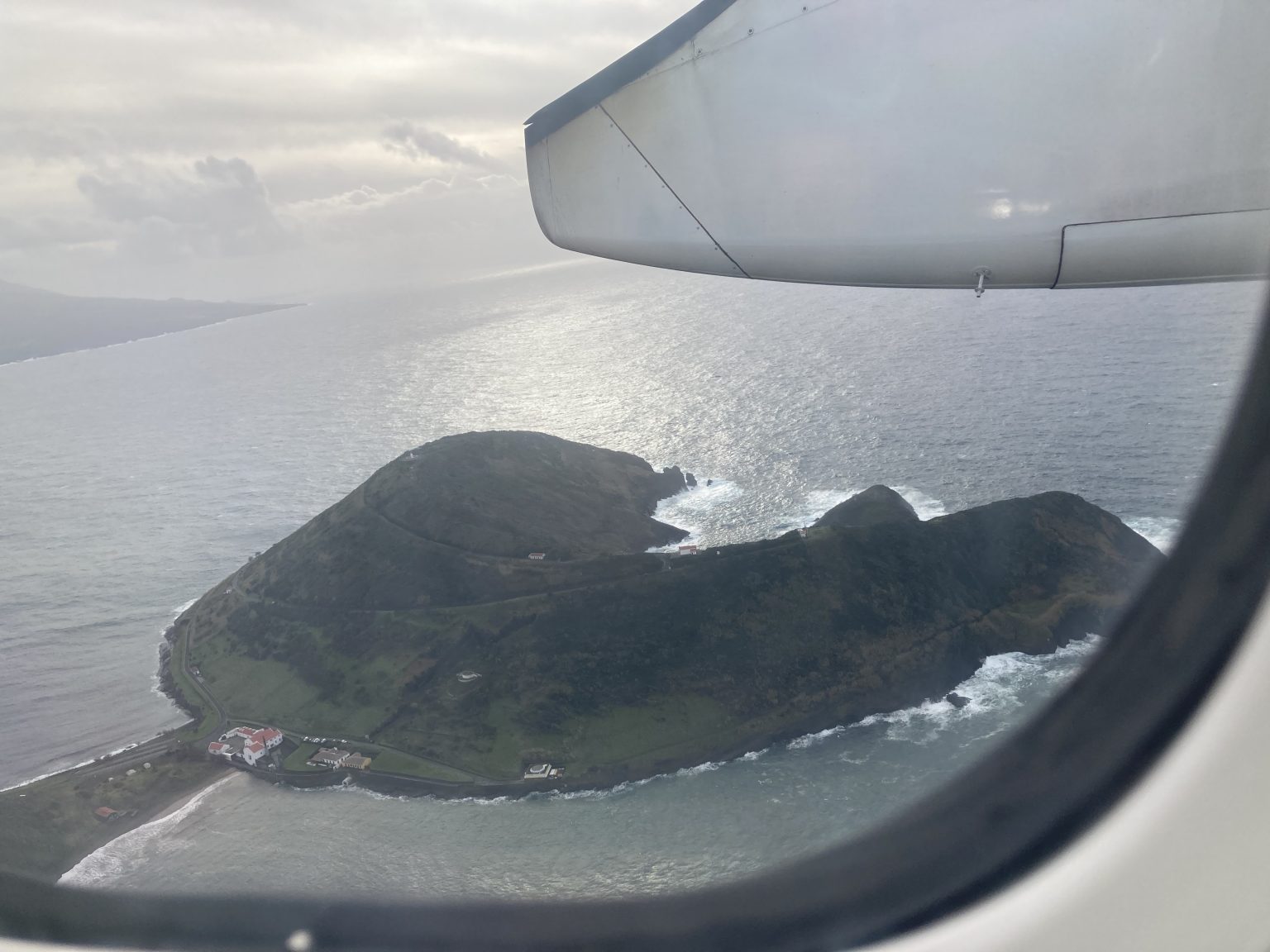 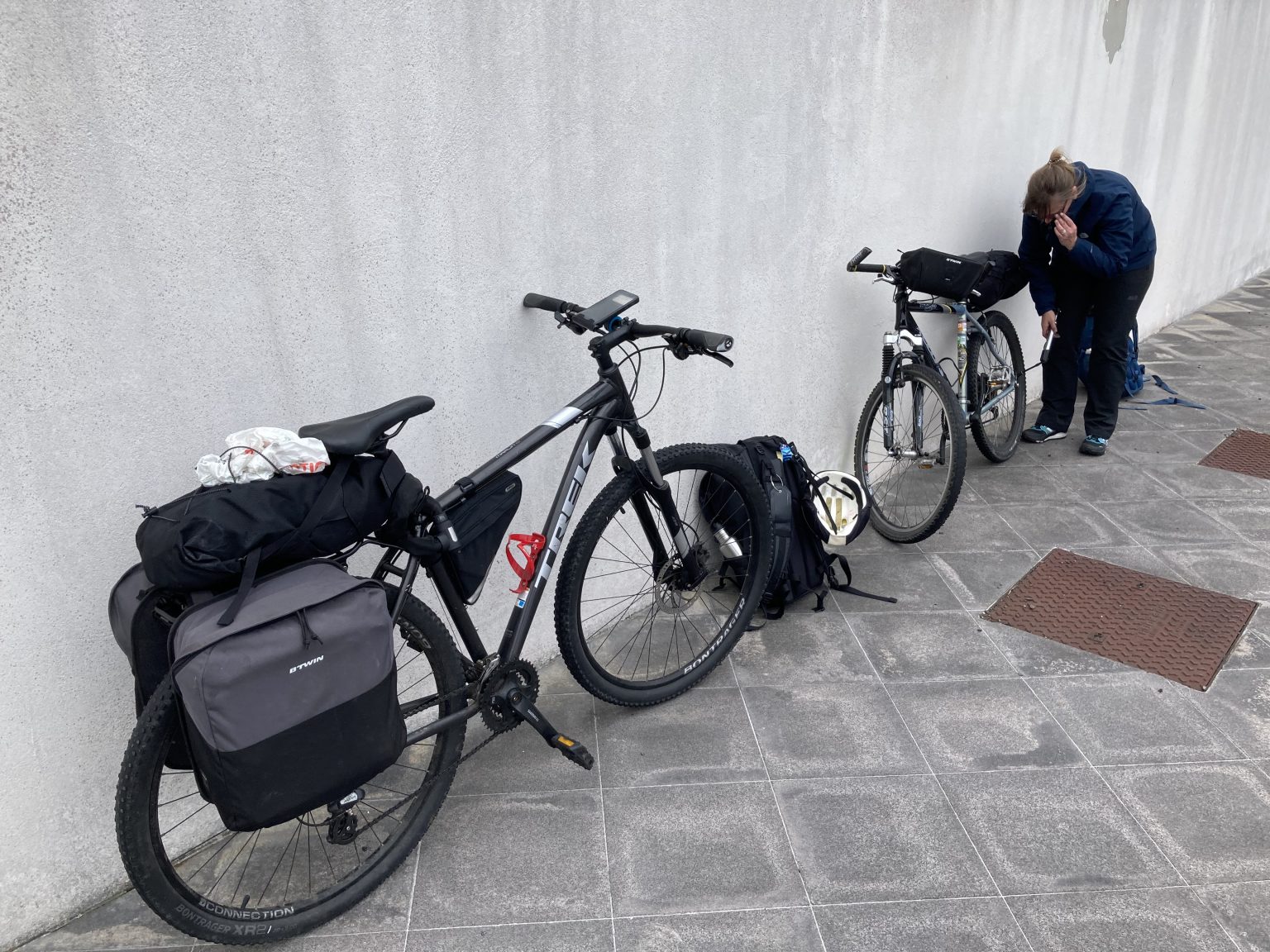 After the tension we had of our flight and landing we had to renew our energy and we went to bed very soon. The next morning we wanted to walk around the town. It’s a small town but it’s got a very beautiful coastline with blue oceanwater clash against the rocks in the water with really big waves. Funny fact: the town was quiet and was build at the ocean side of the island and it’s divided by an airport. 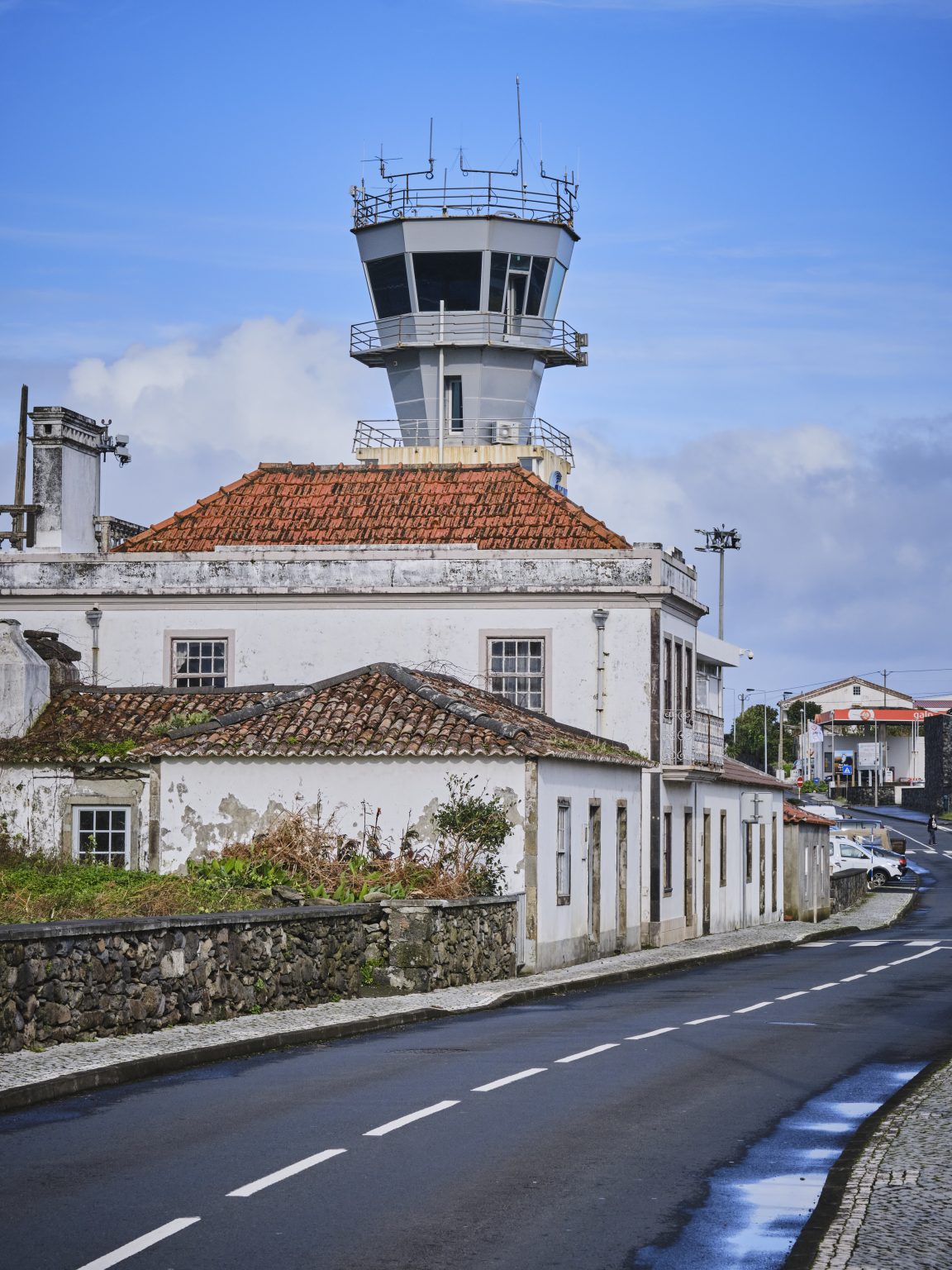 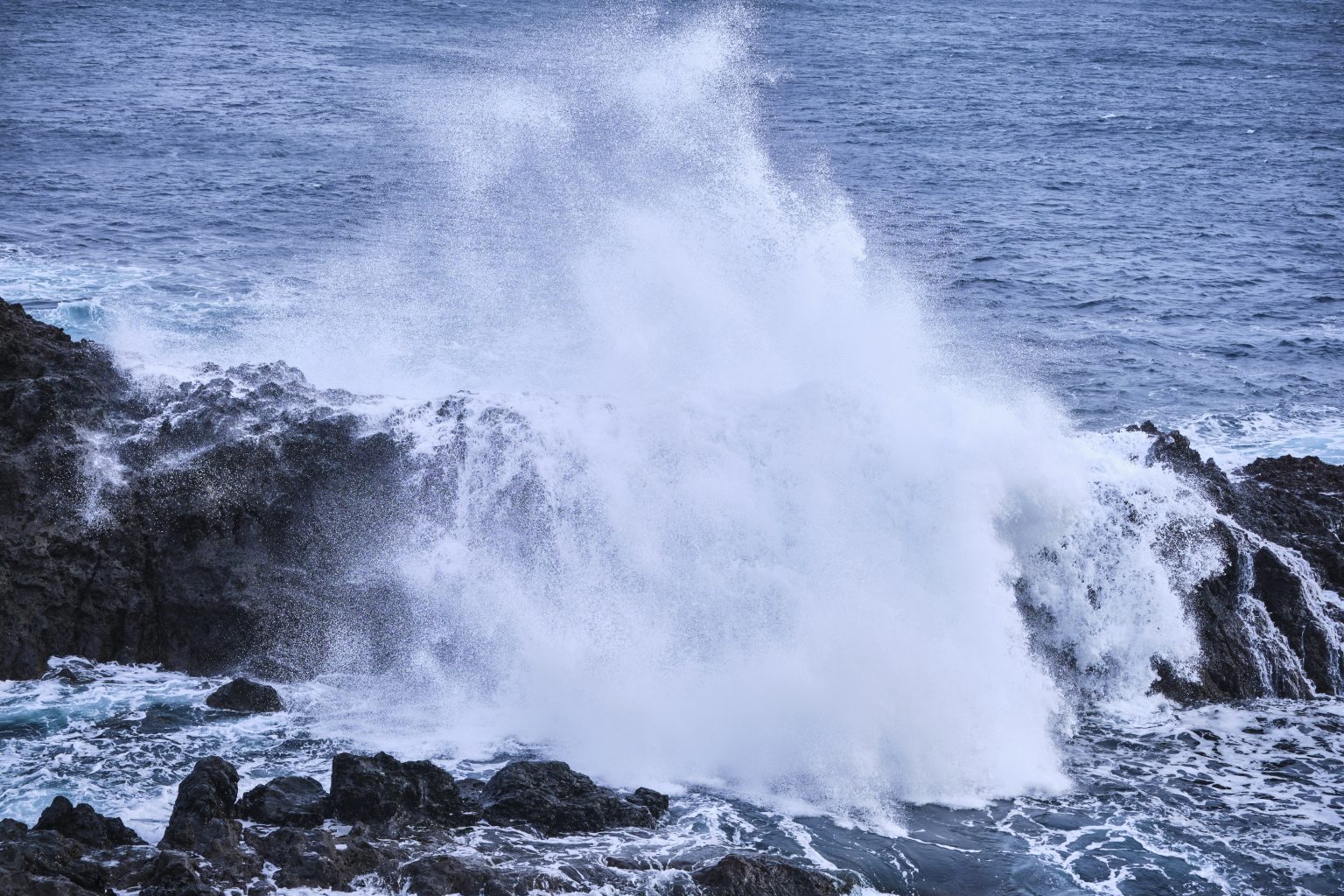 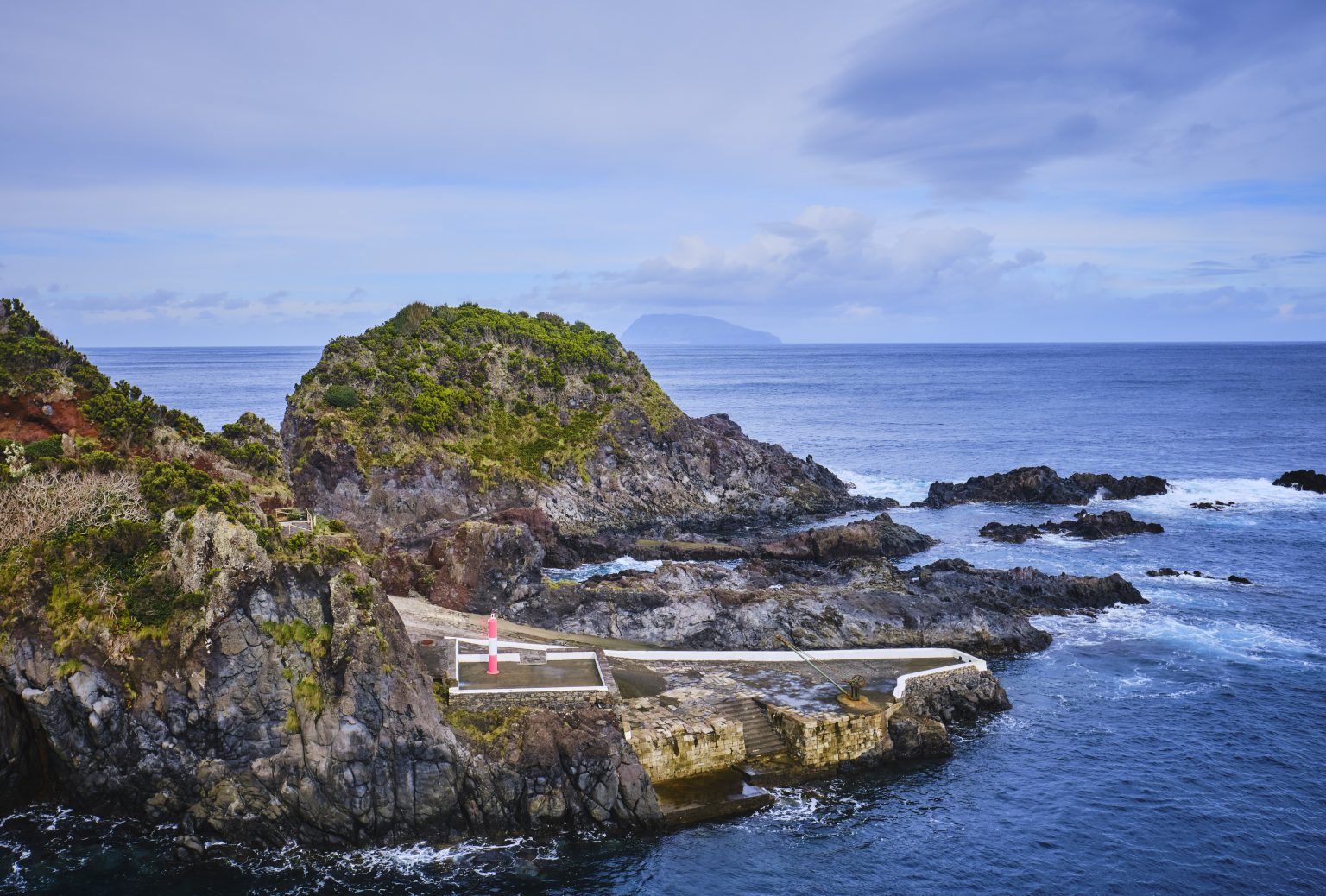 The second day we walked to a more northern of the island and we thought if there are better parts on this island we really want to see them. The sea and coast was wonderful but the island of Corvo and the weather with it’s rainbows finished it. 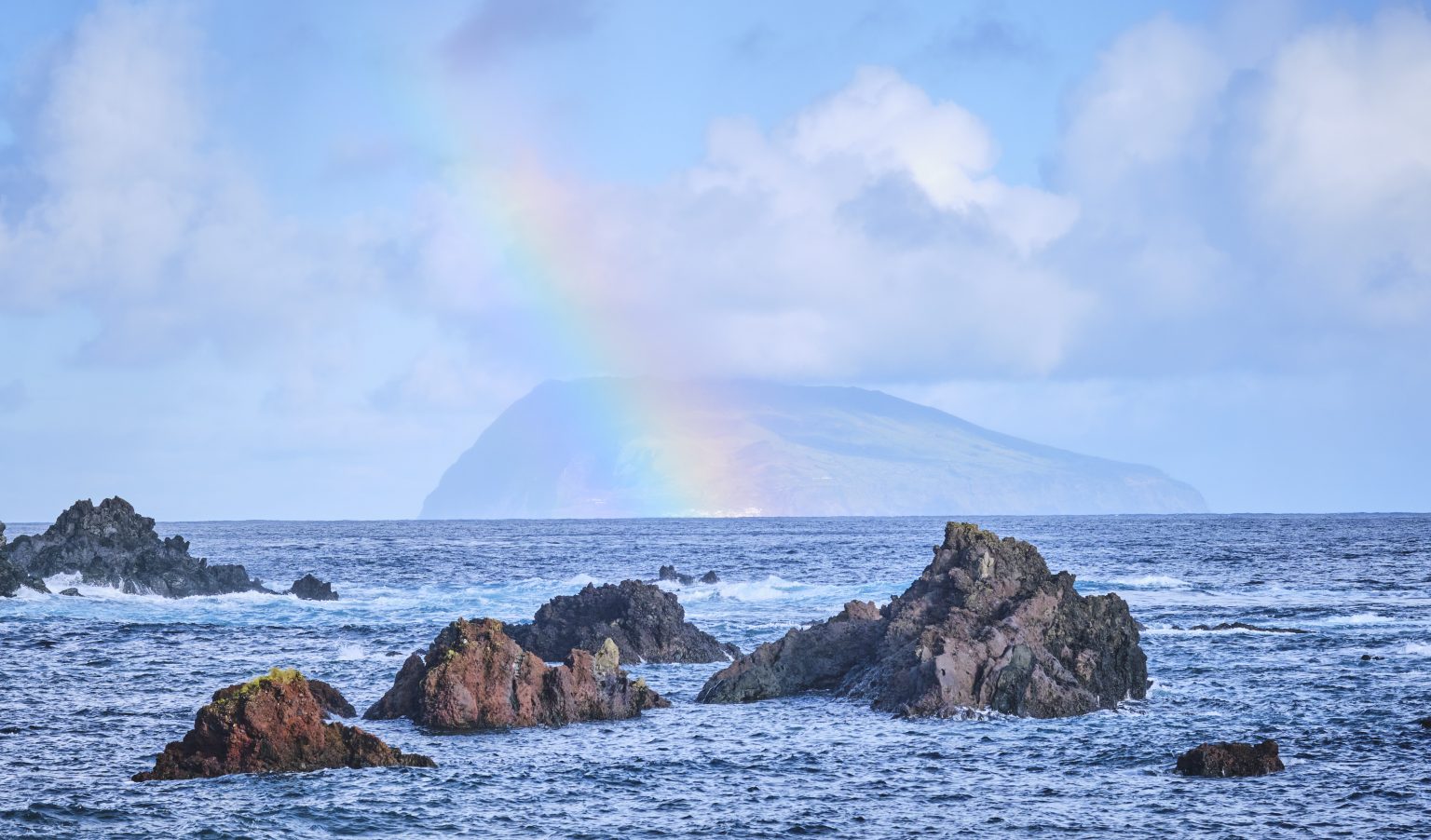 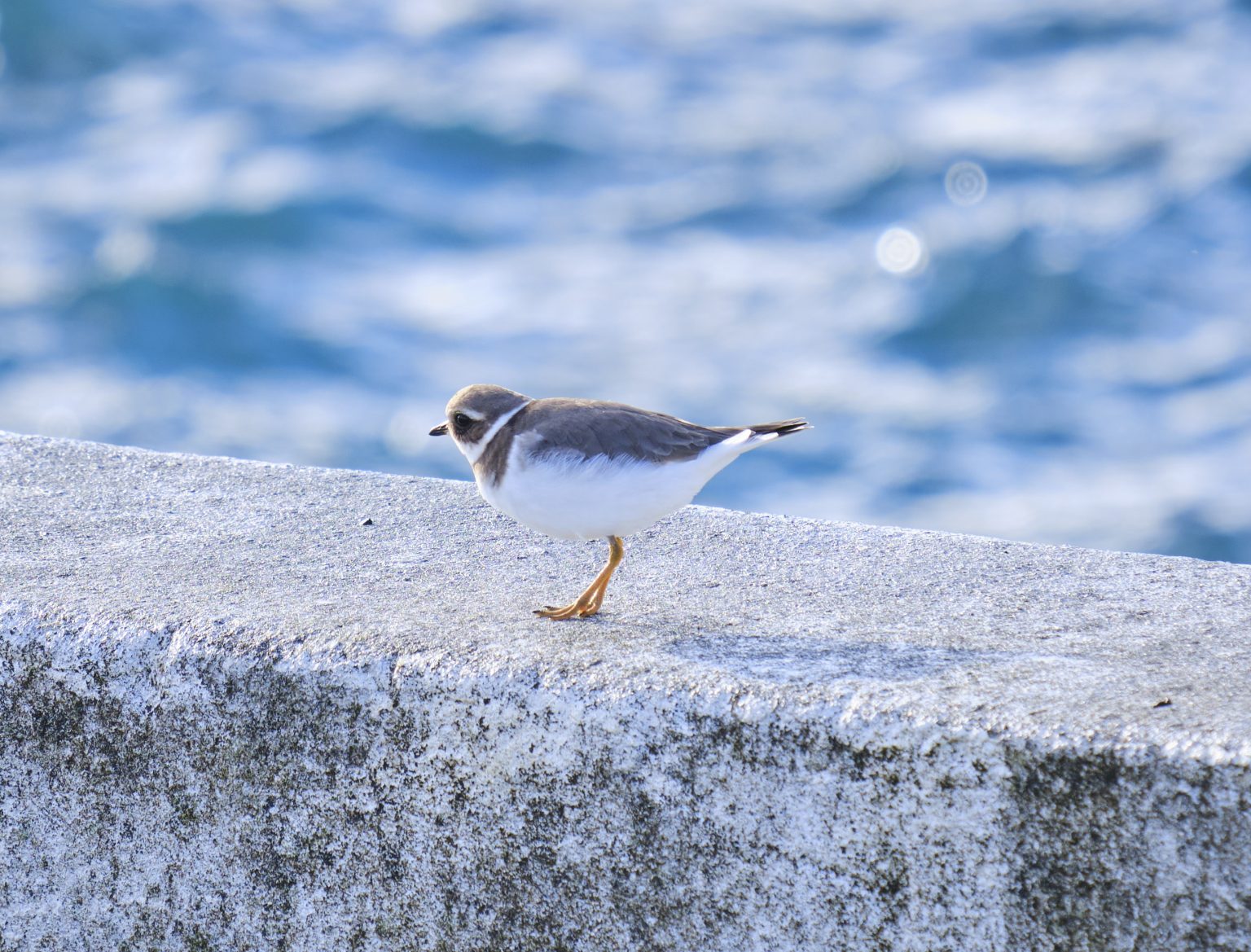 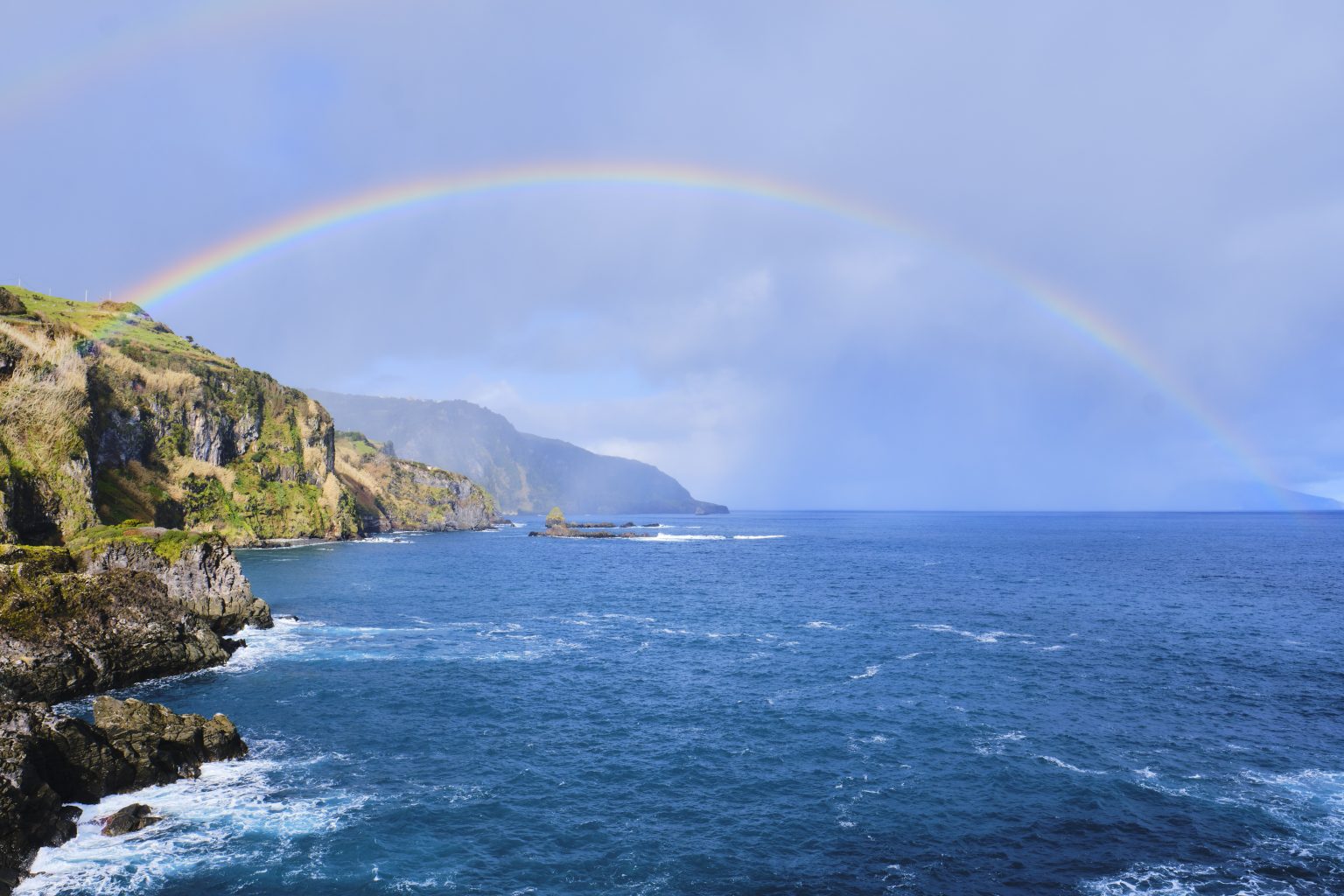 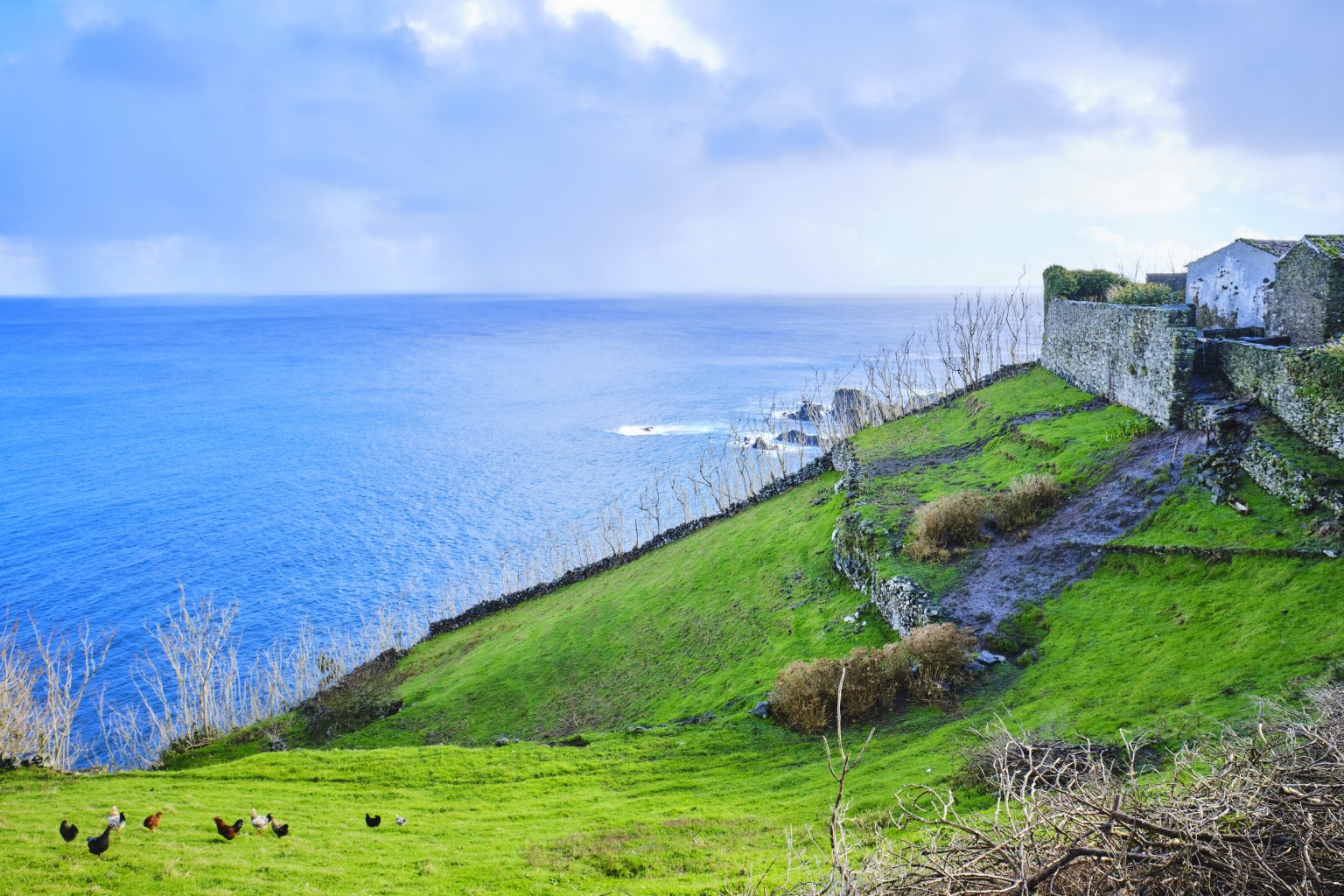 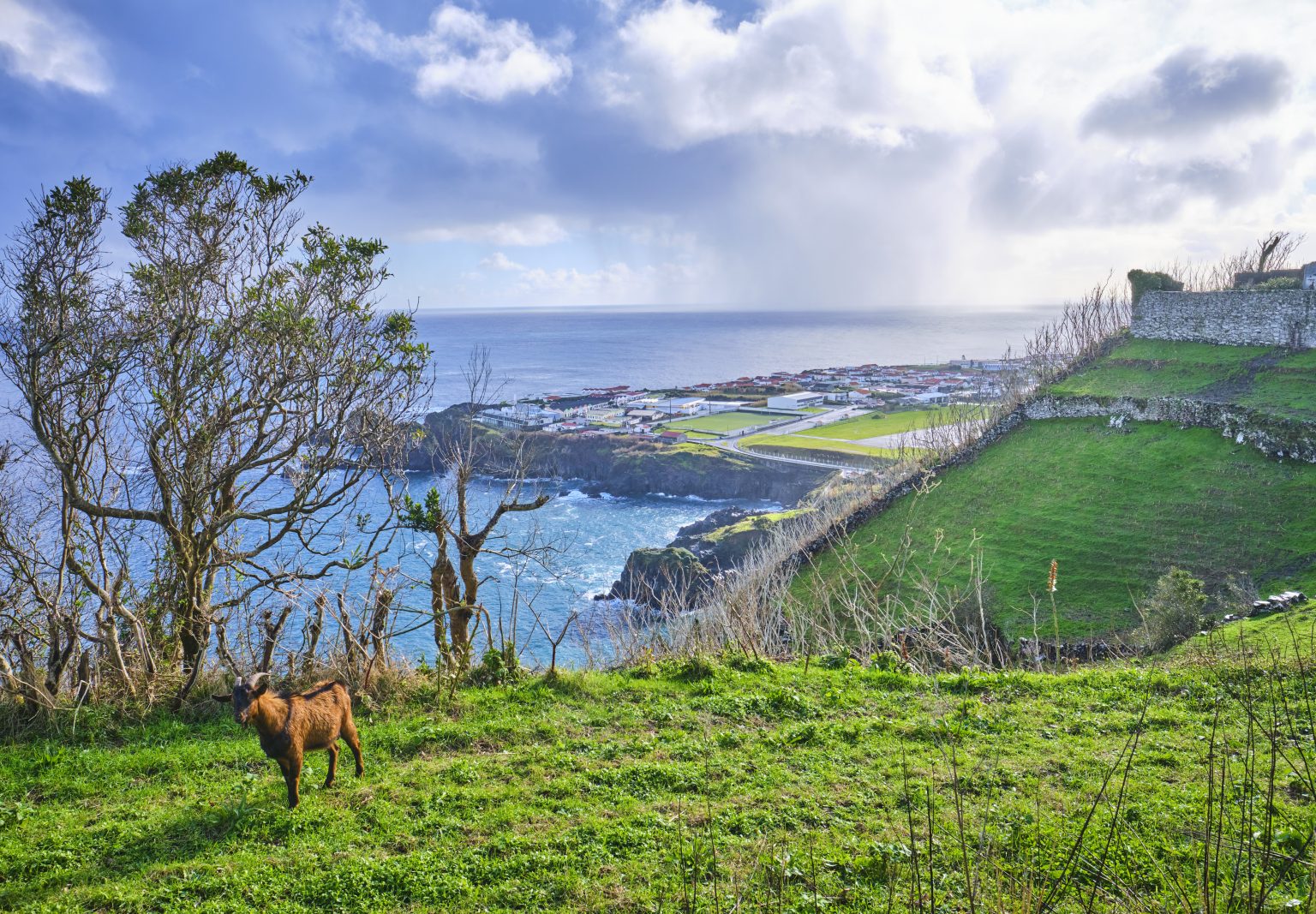 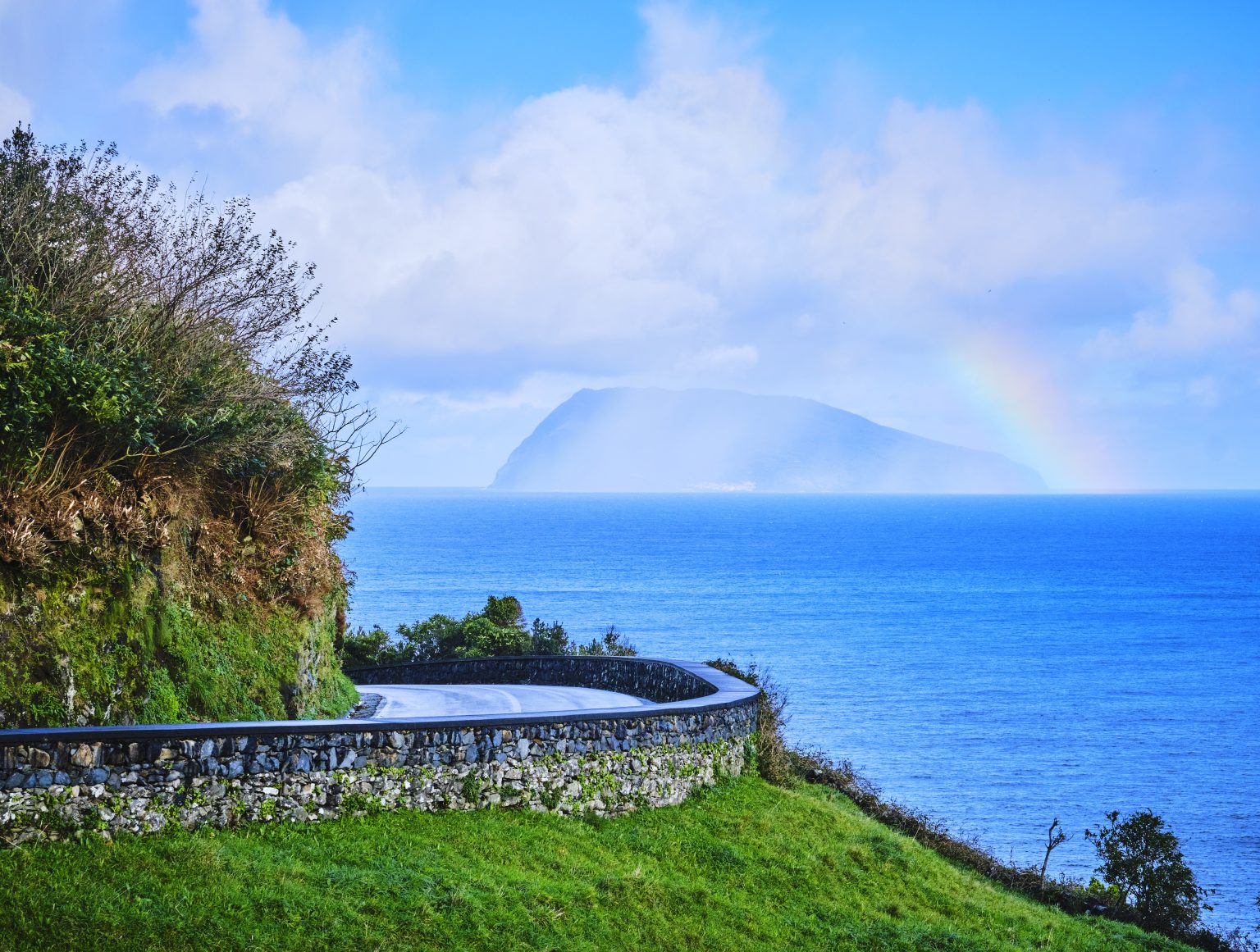 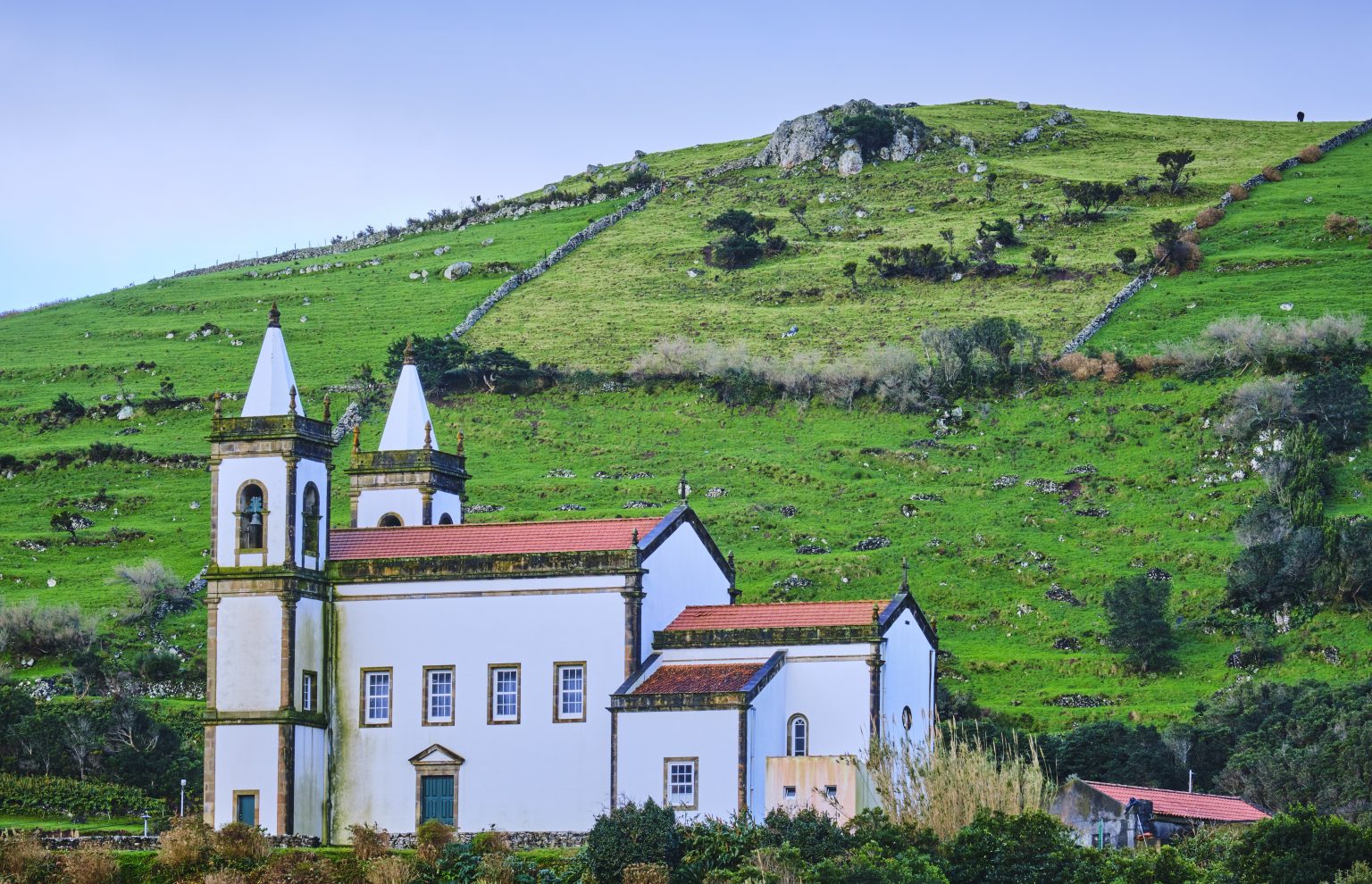 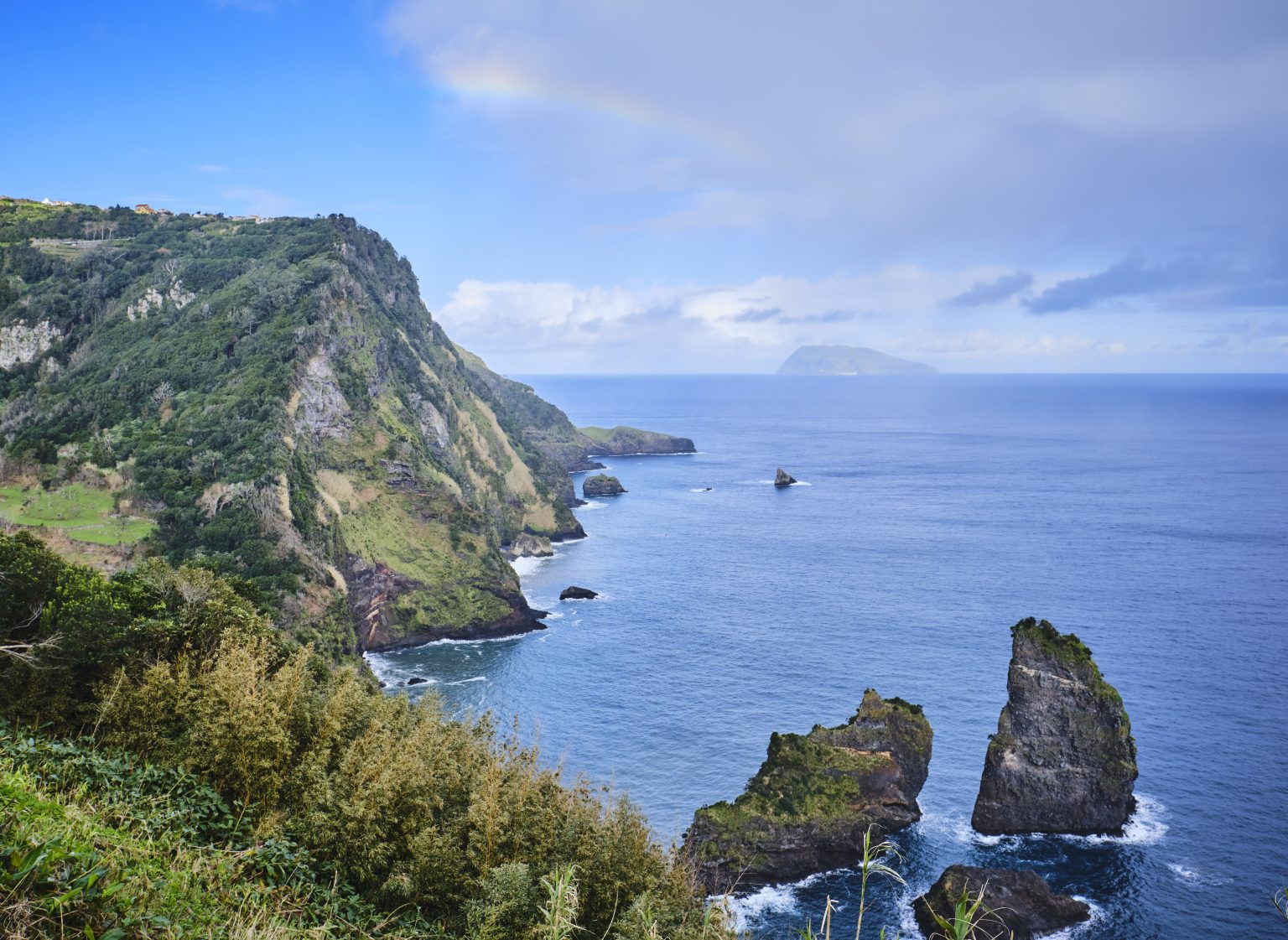 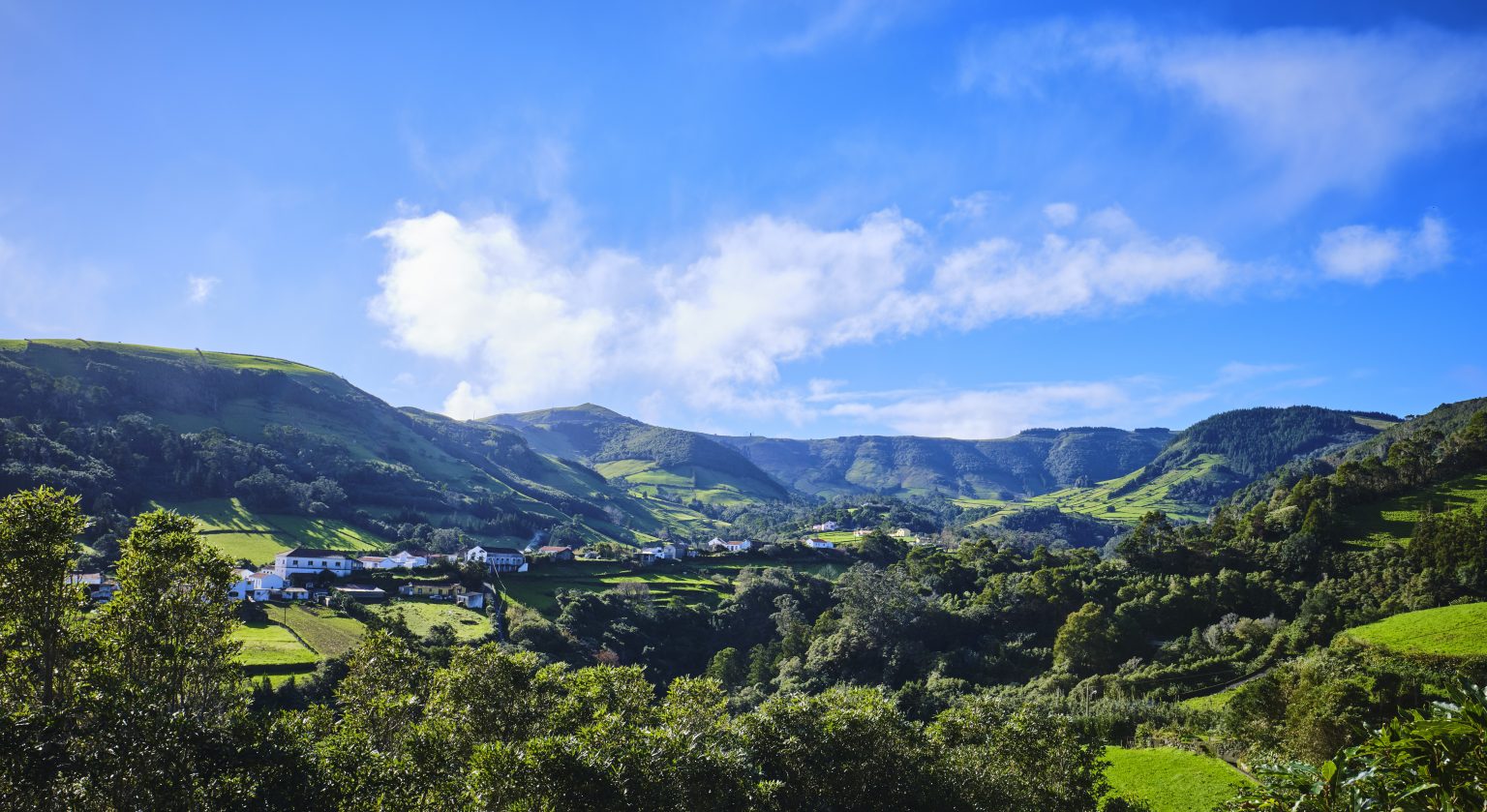 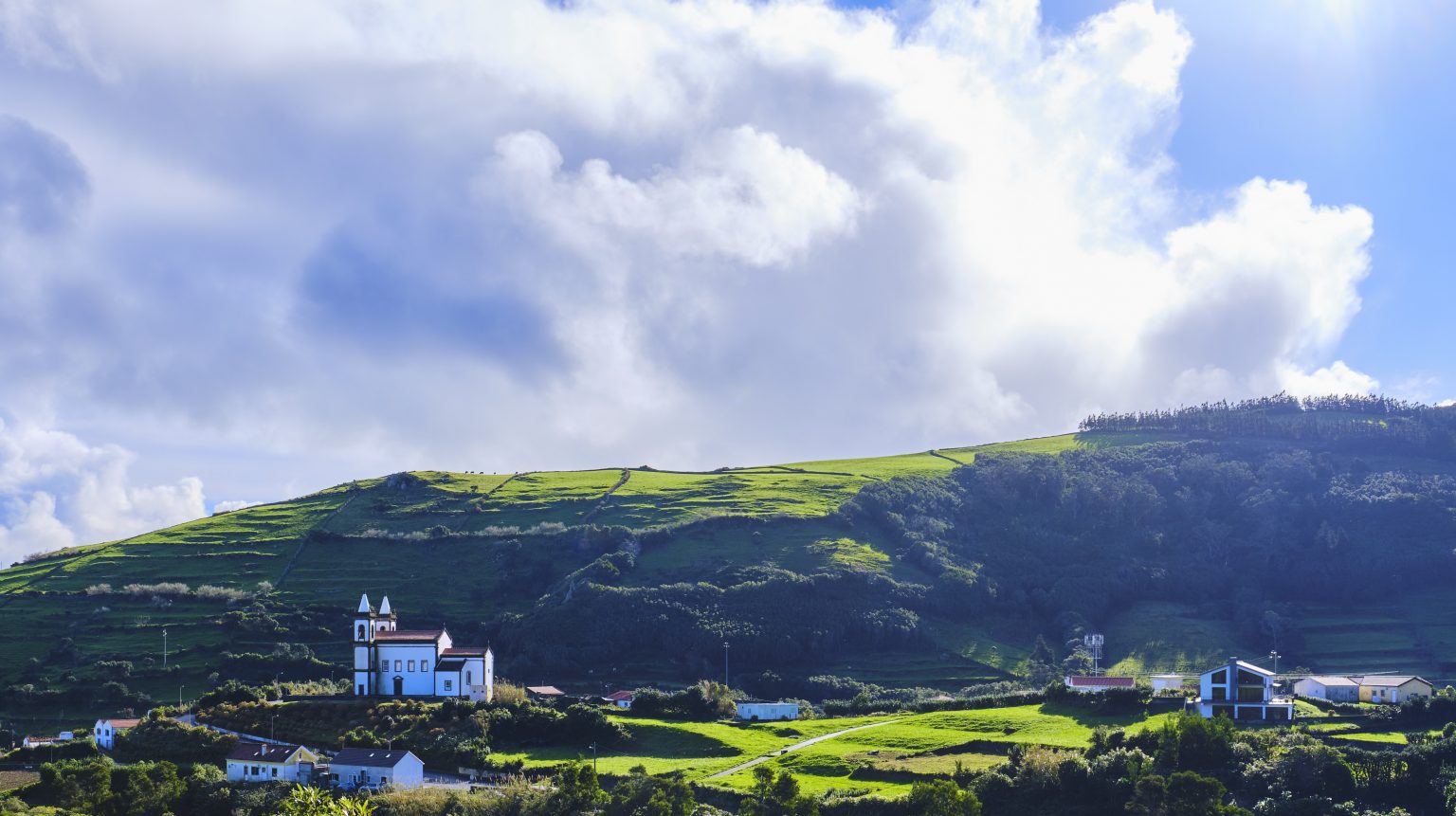 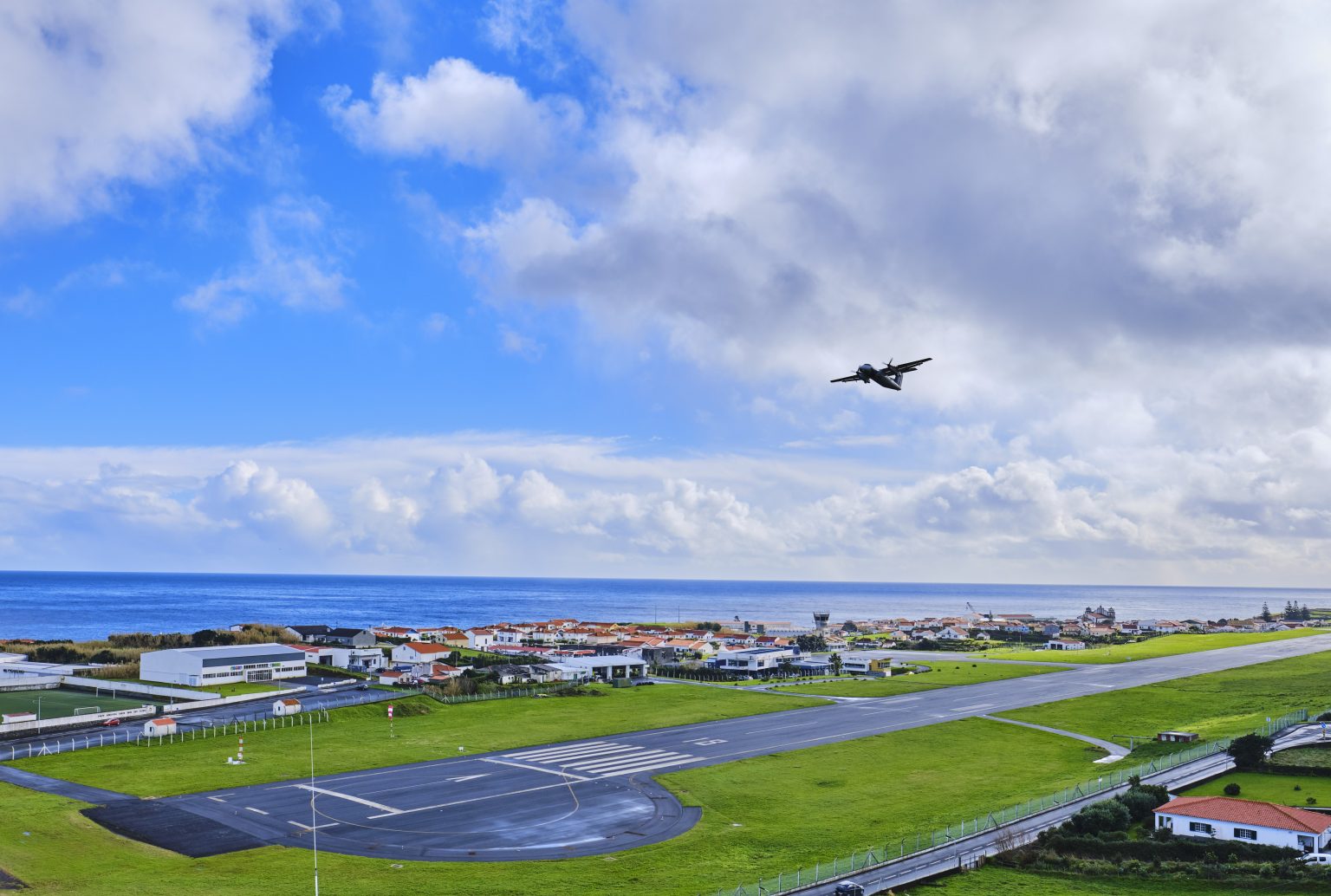 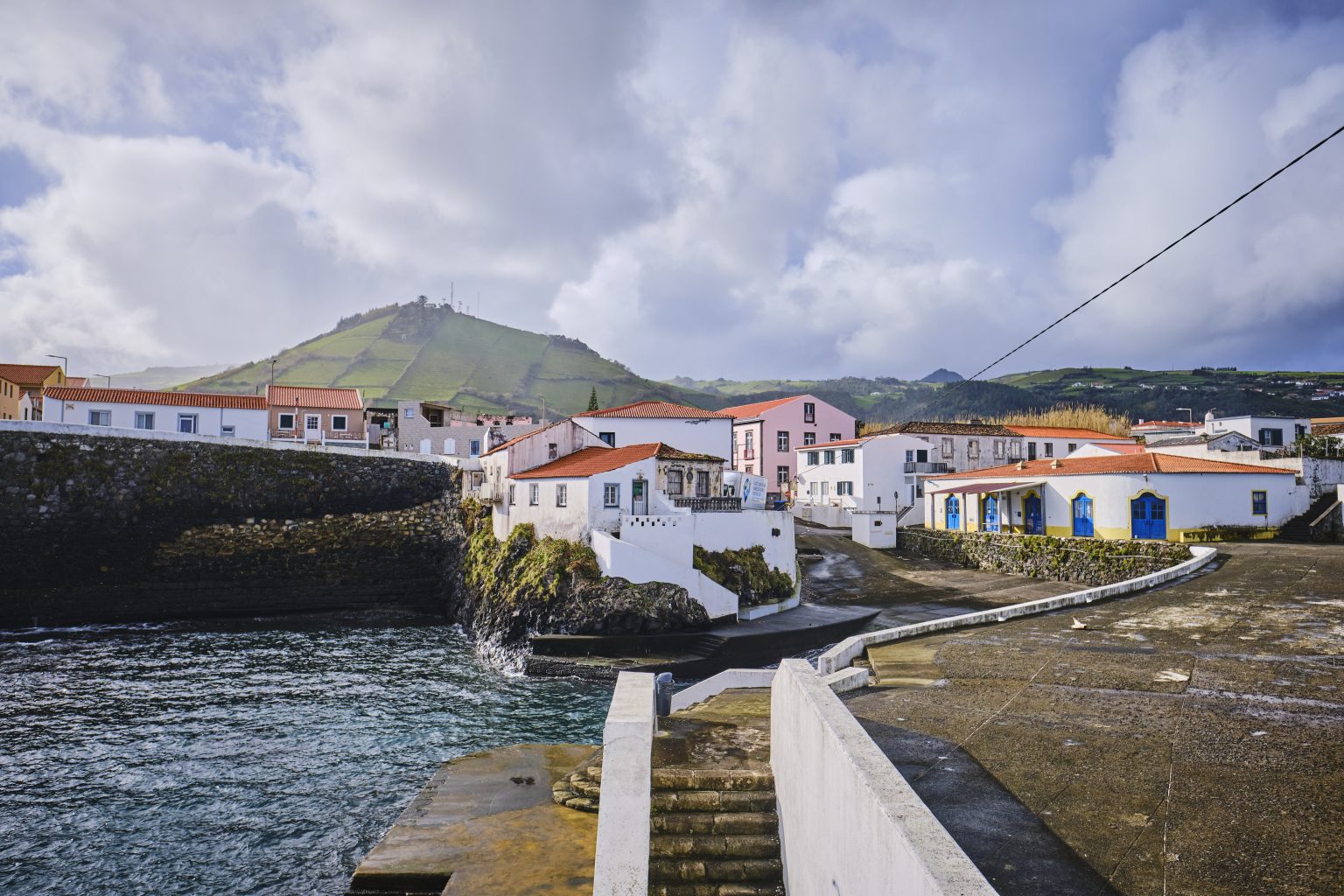 We really want to visit Corvo soon, perhaps when we leave this island, but we think it’s going to be a hard road for biking so we’ll take it very slow. See you next time. Lagoa do Fogo and Lombadas