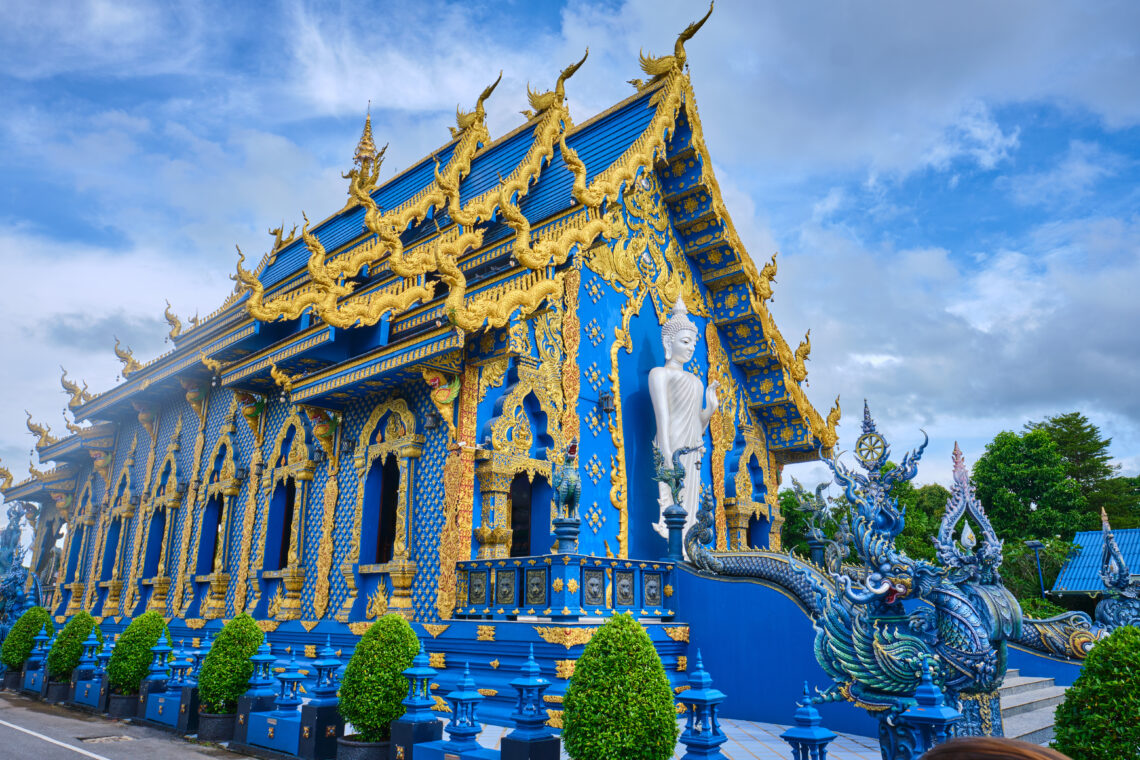 Our bus ride with Green Bus from Chiang Mai to Chiang Rai took about four hours. It was a nice trip. We could see that the tourism is dead in these parts of Thailand. There are a lot of people going bankrupt or are just getting by. Even the road towards Chiang Rai looked a bit emptier than it supposed to be.

Wat Rong Khun also known as the White temple is one of the famous tourist places in Chiang Rai. We could see why that was. The temple was in a very bad state and was rebuild and funded by a local artist. You can see the character of the local artist everywhere. In some ways we found the temple was very gruesome, but fantastic. In the back there is another temple is being build. This one is in gold in stead of white. We can imagine that it is going to be built for an opposite reason, like Ying Yang. 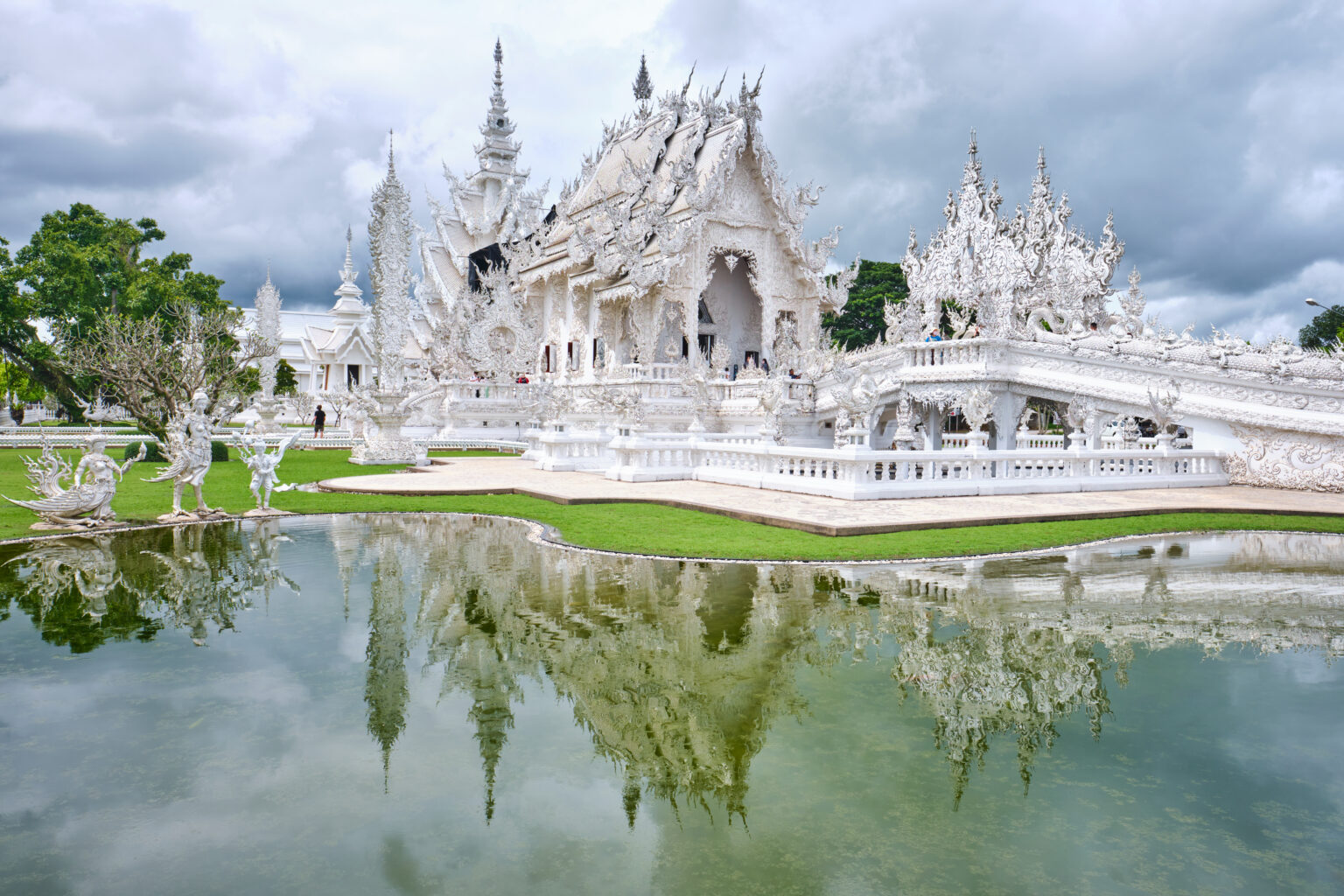 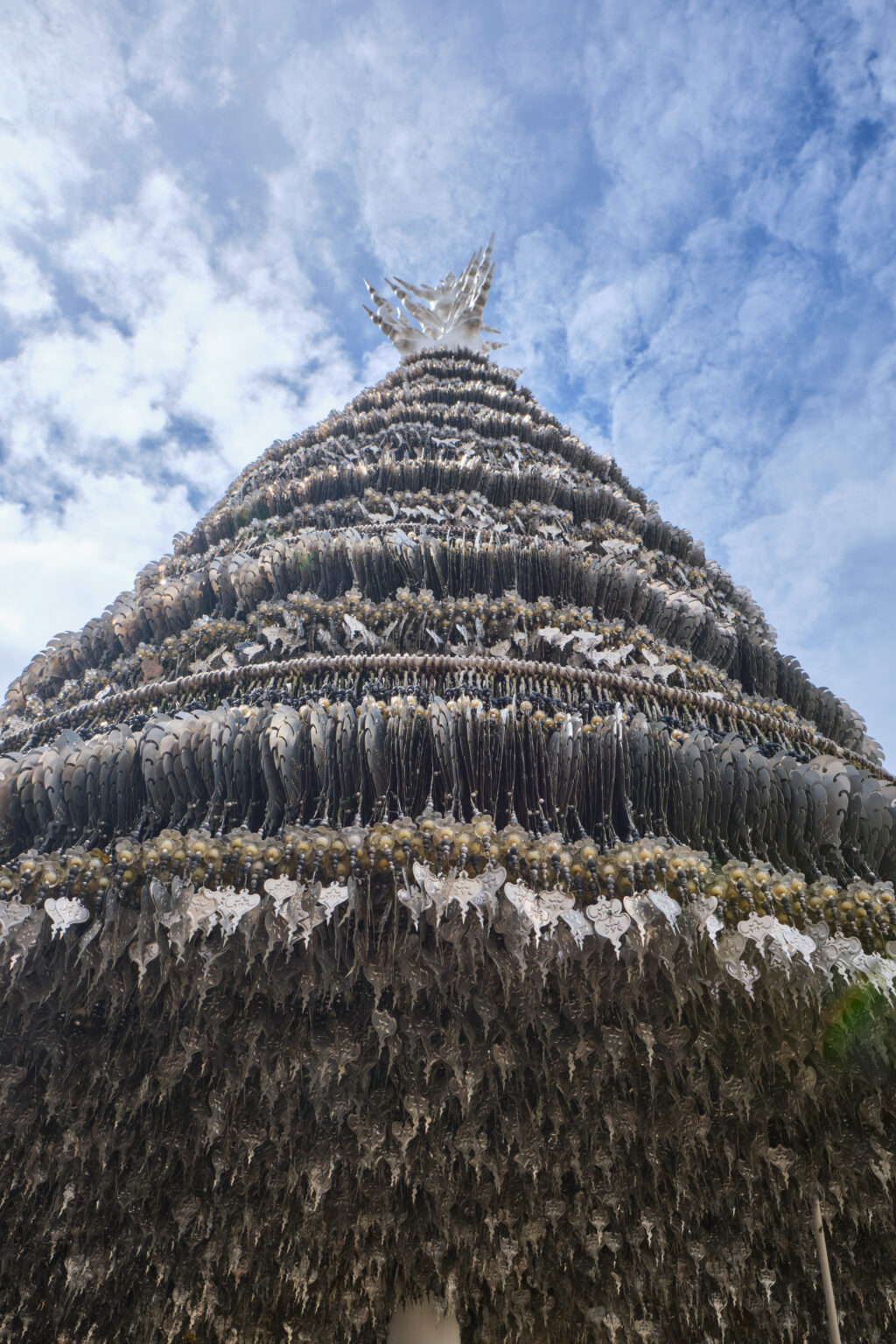 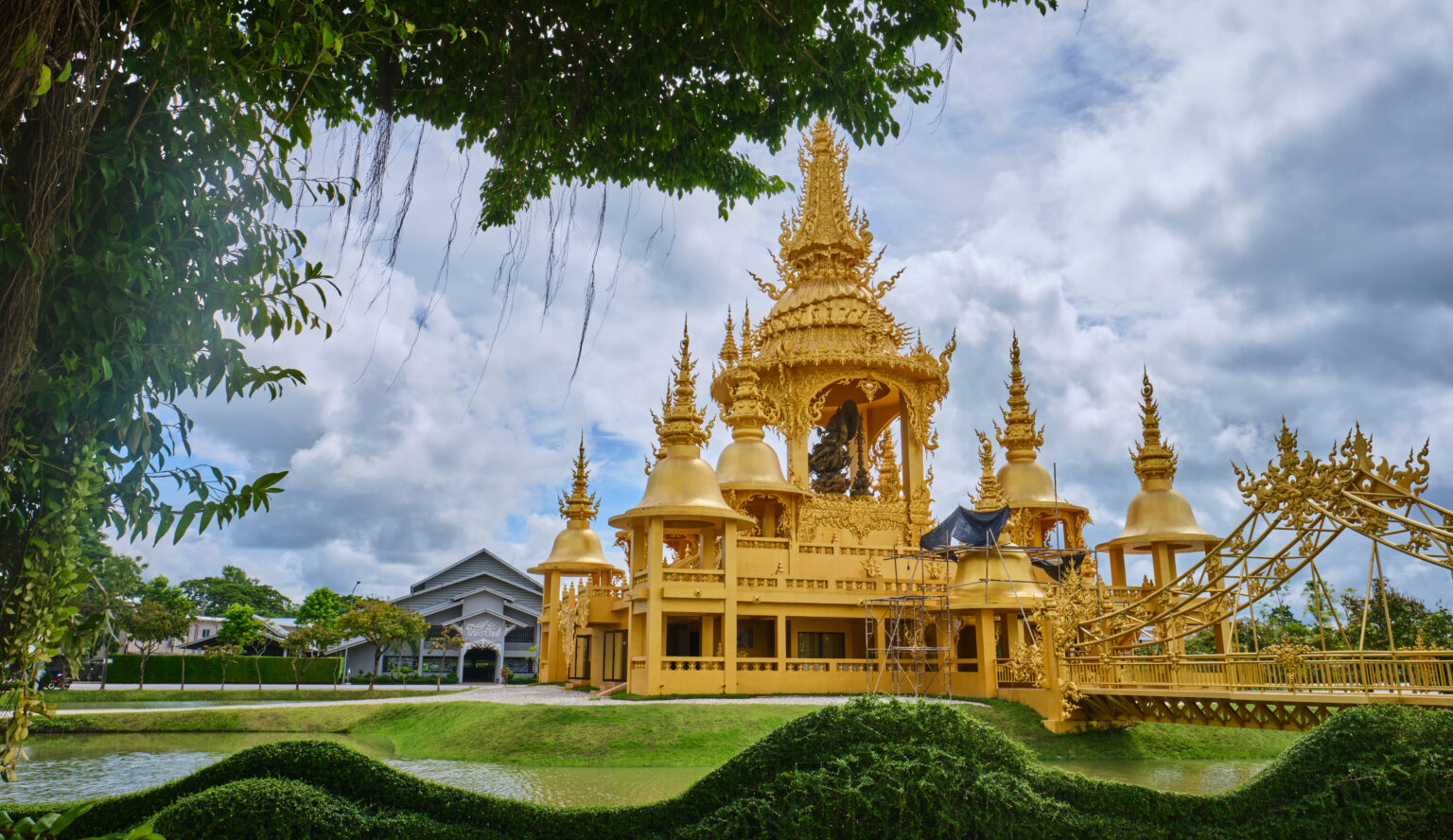 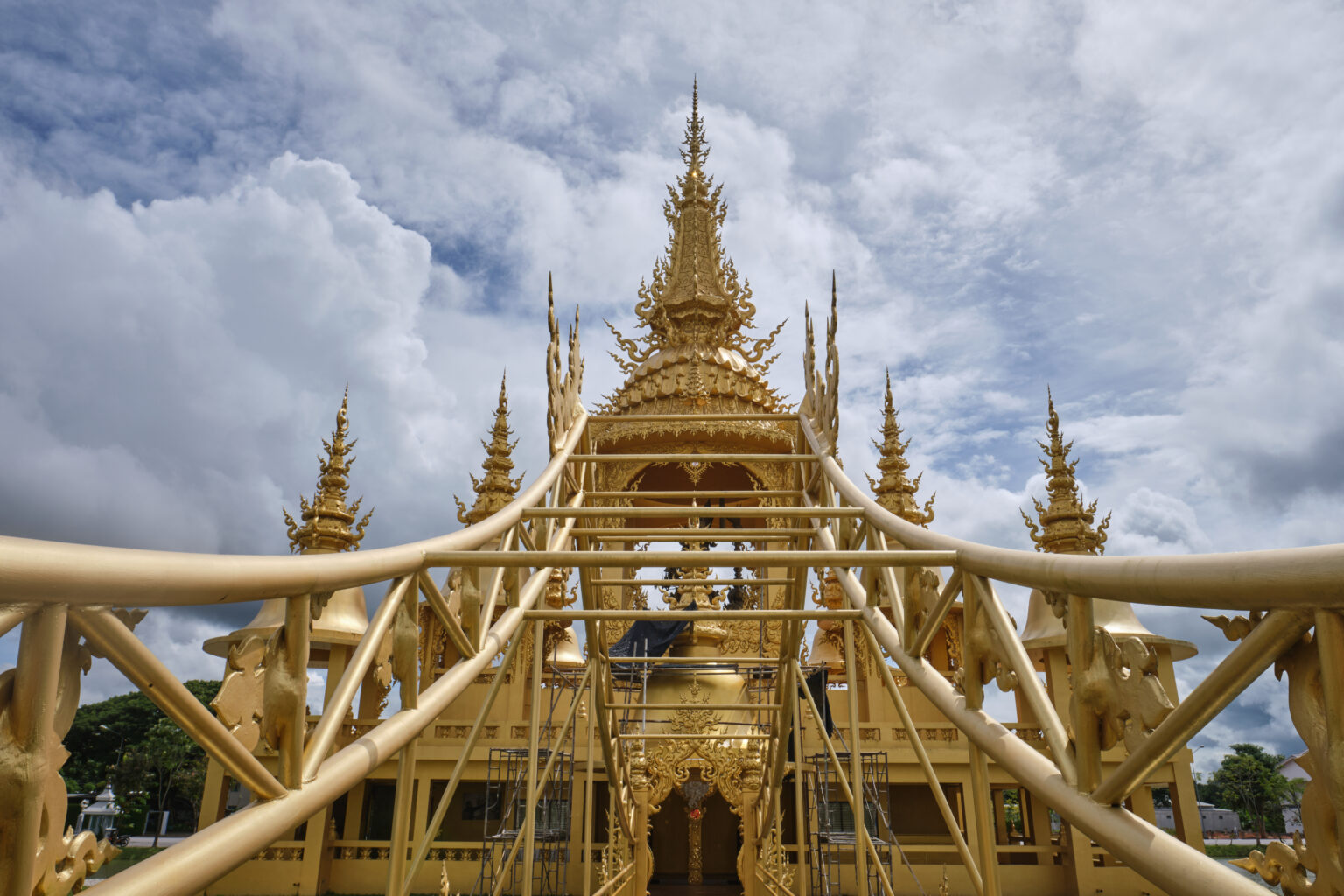 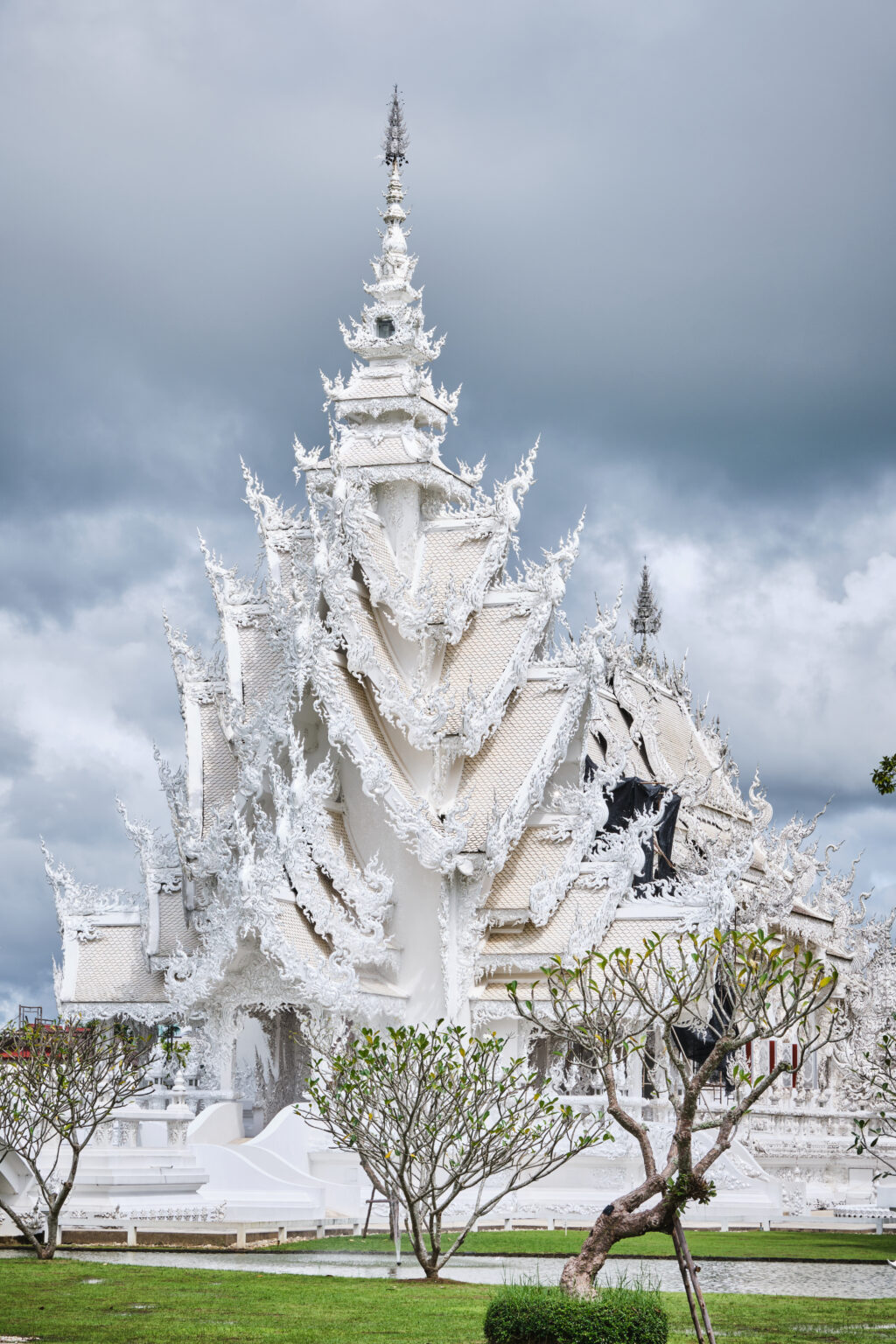 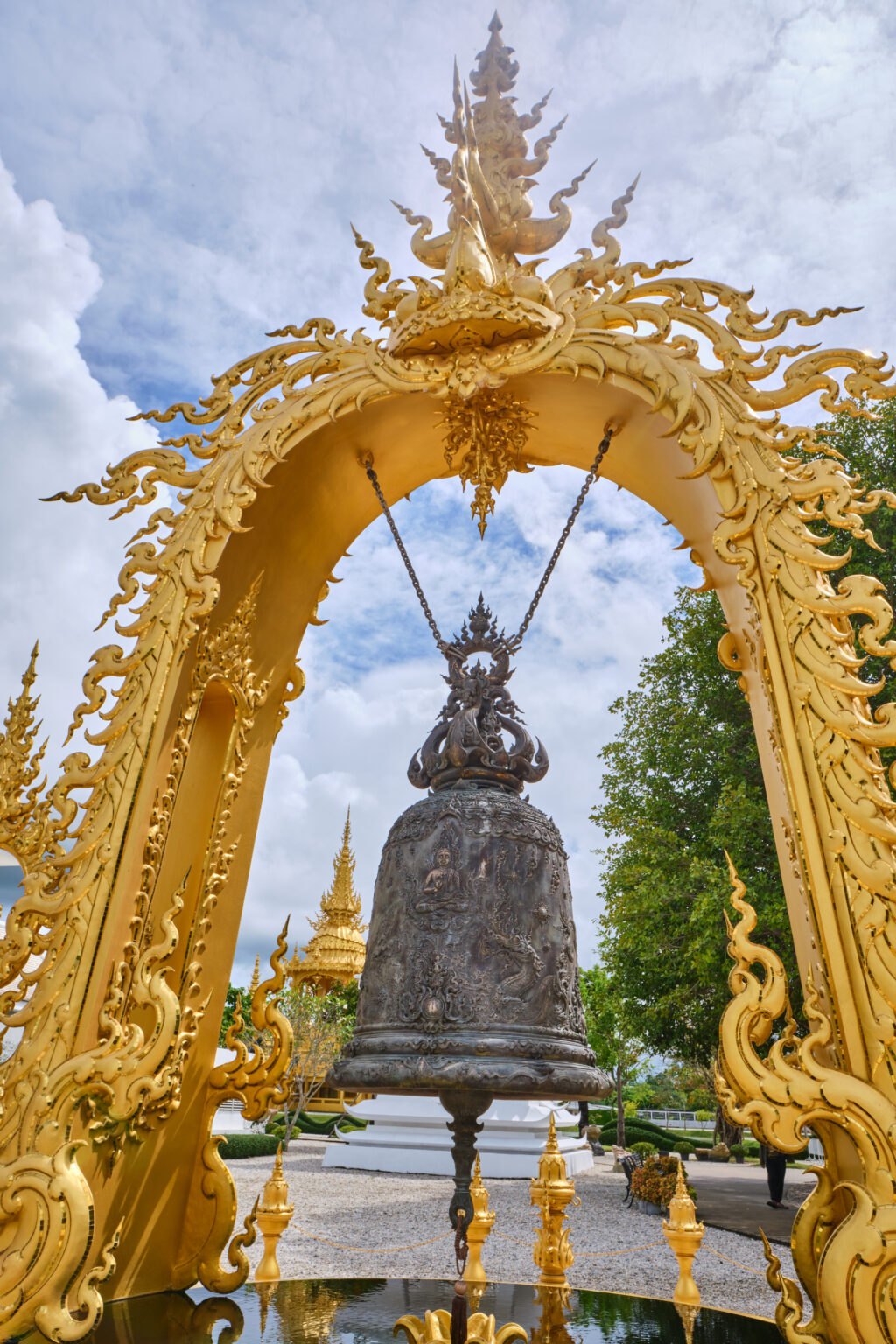 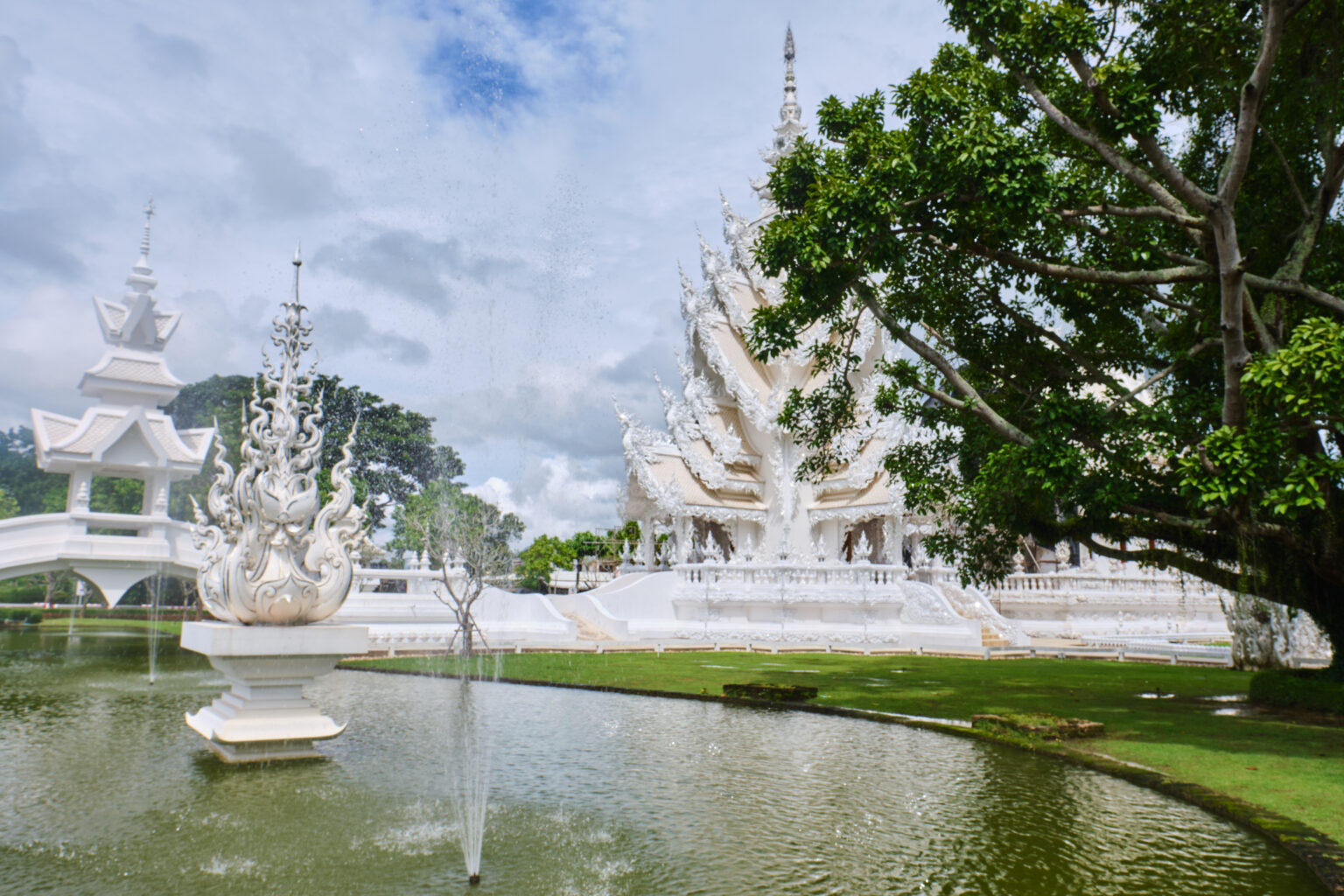 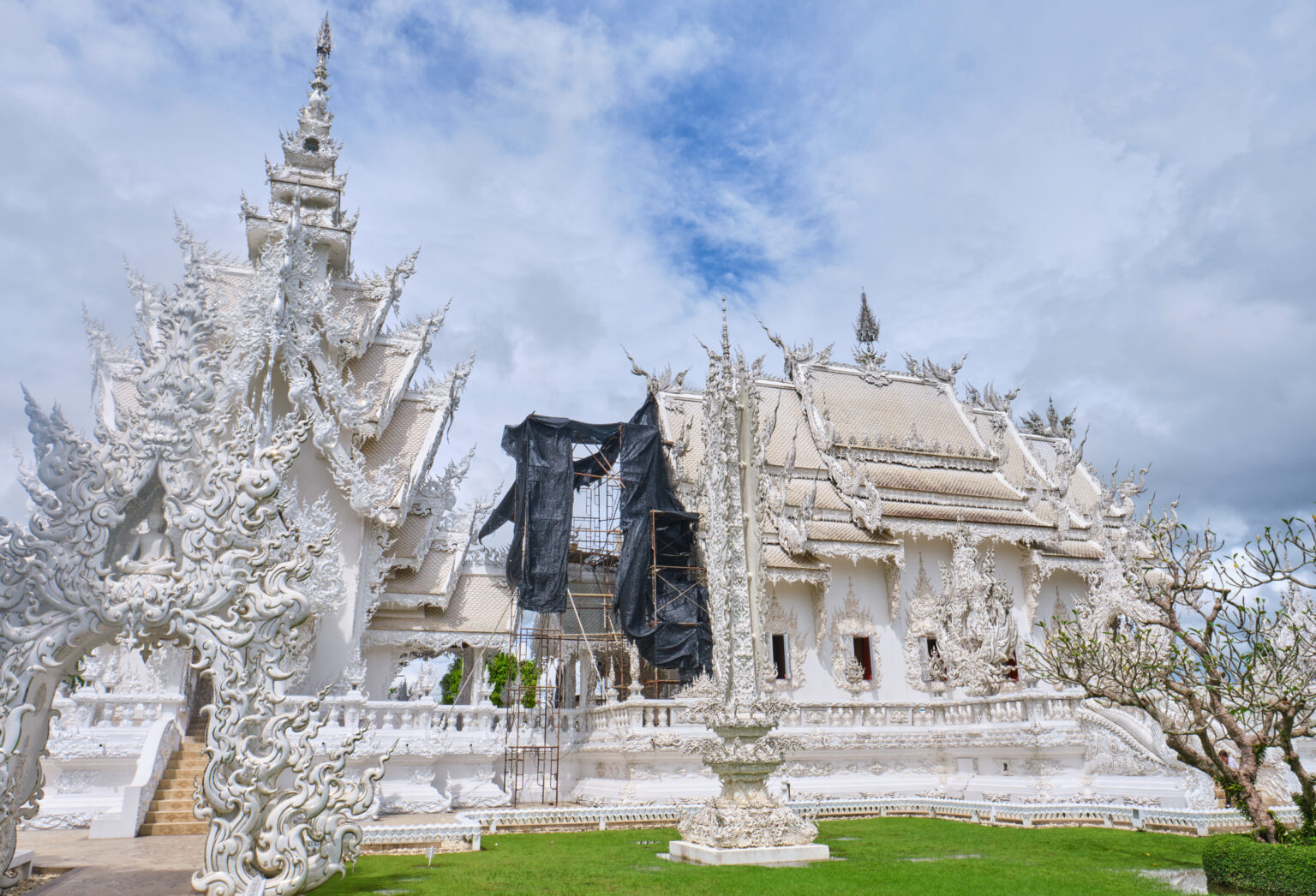 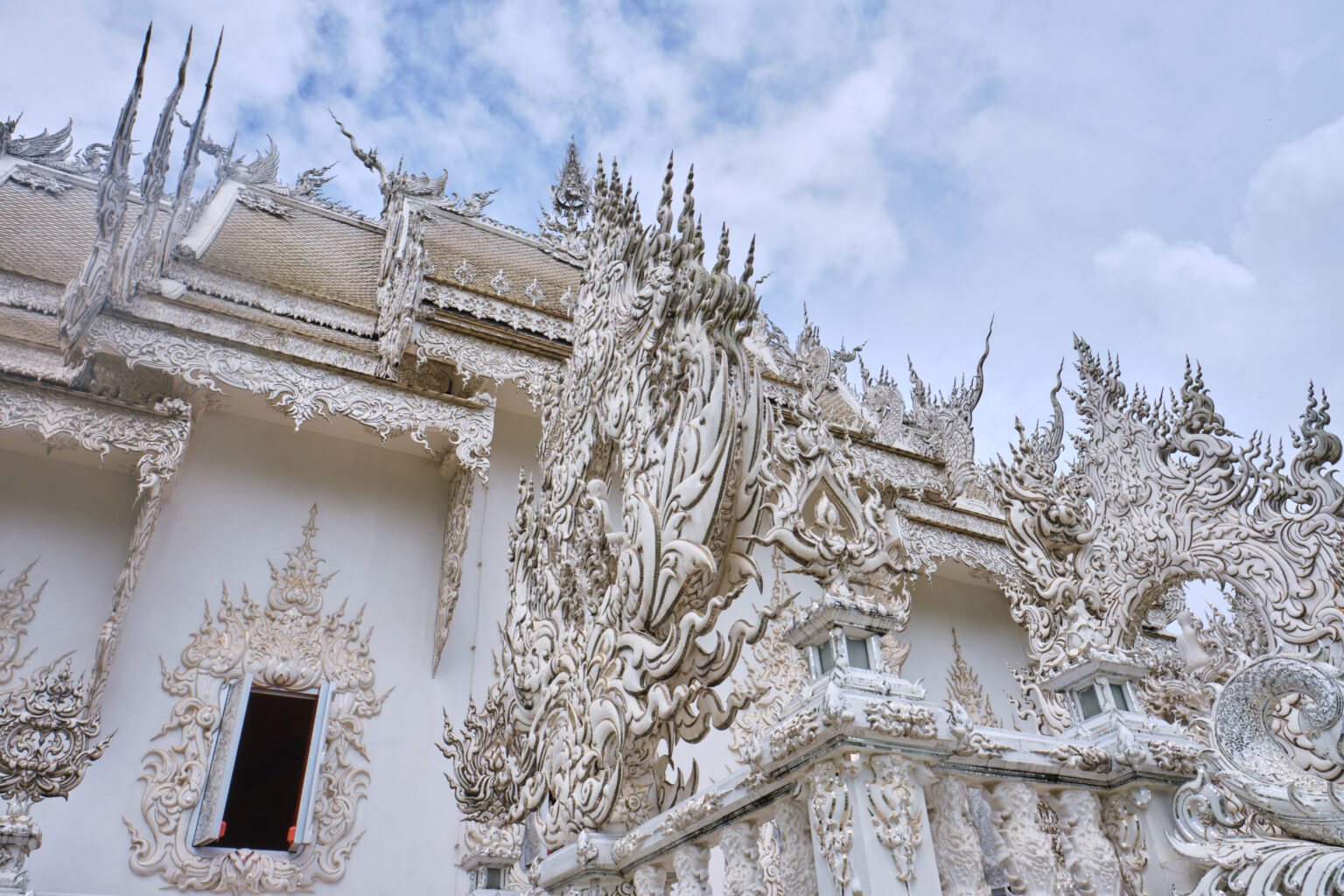 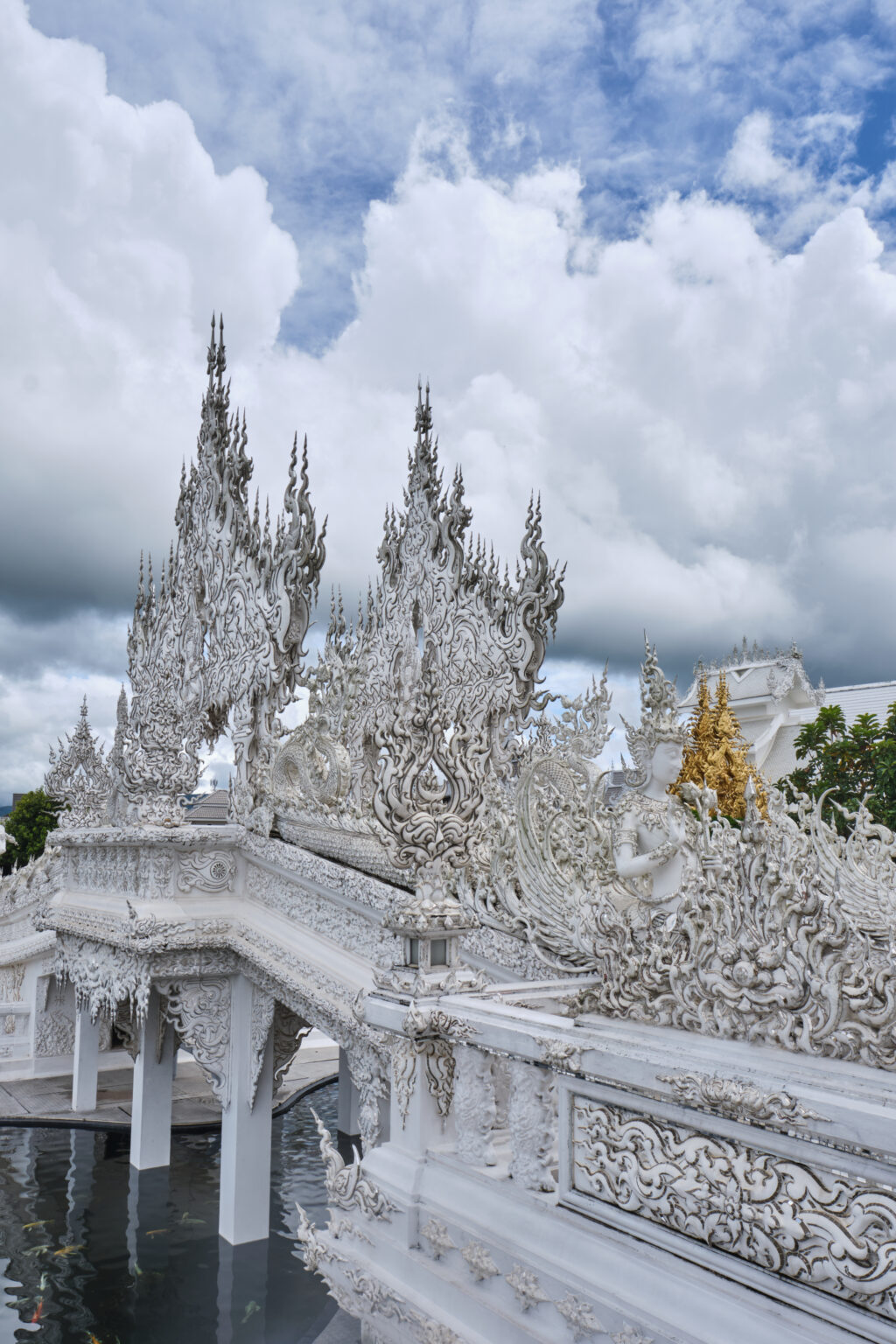 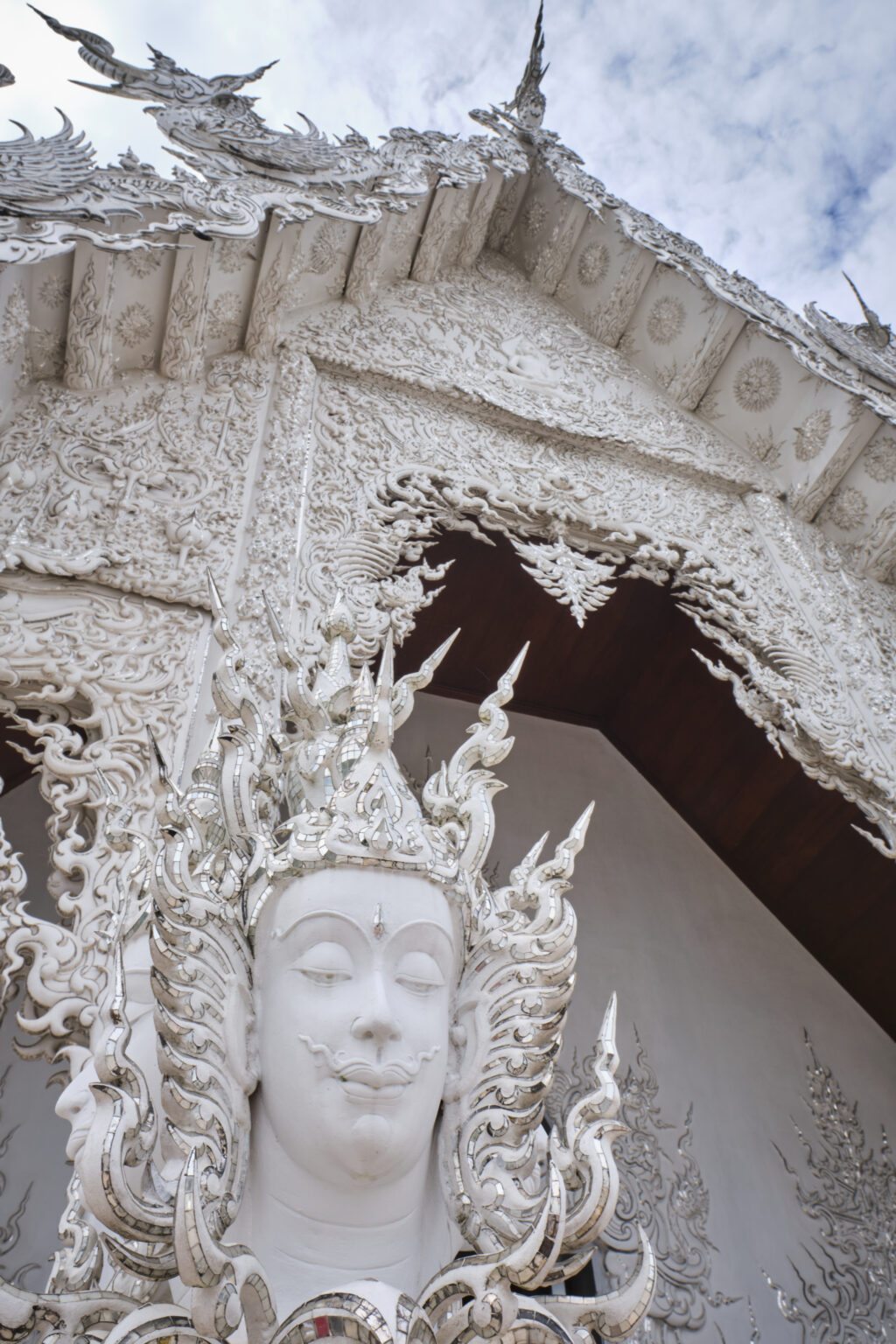 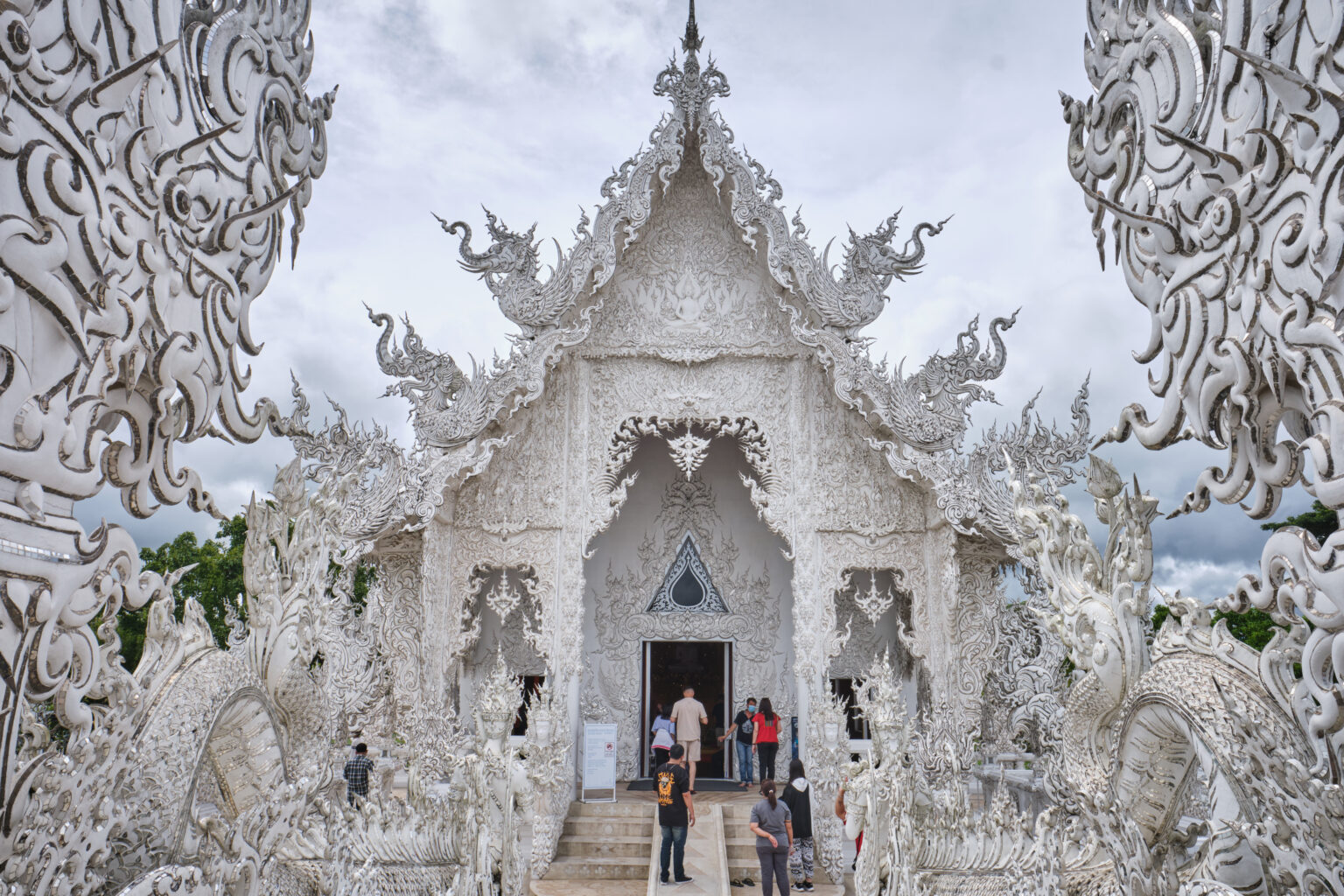 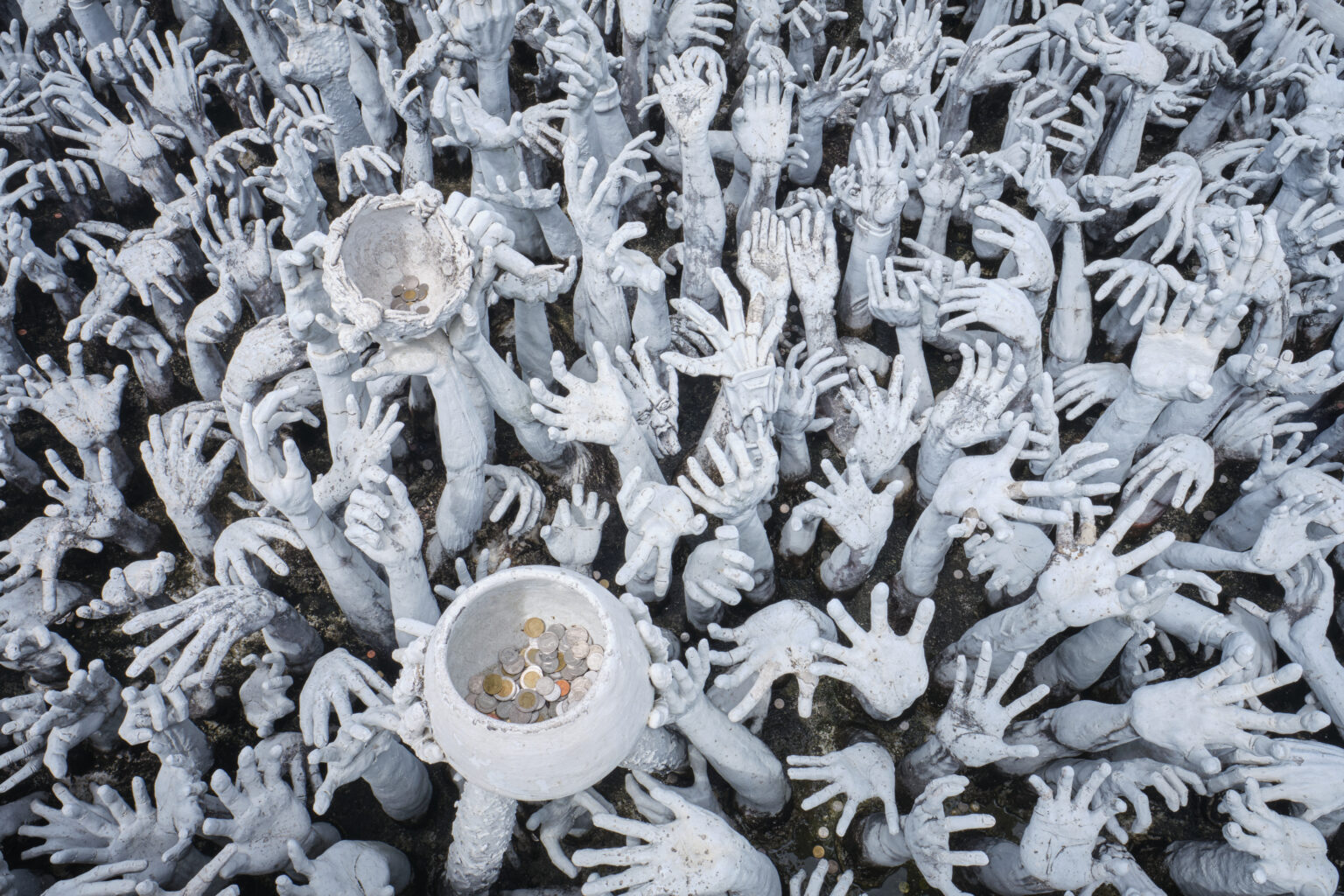 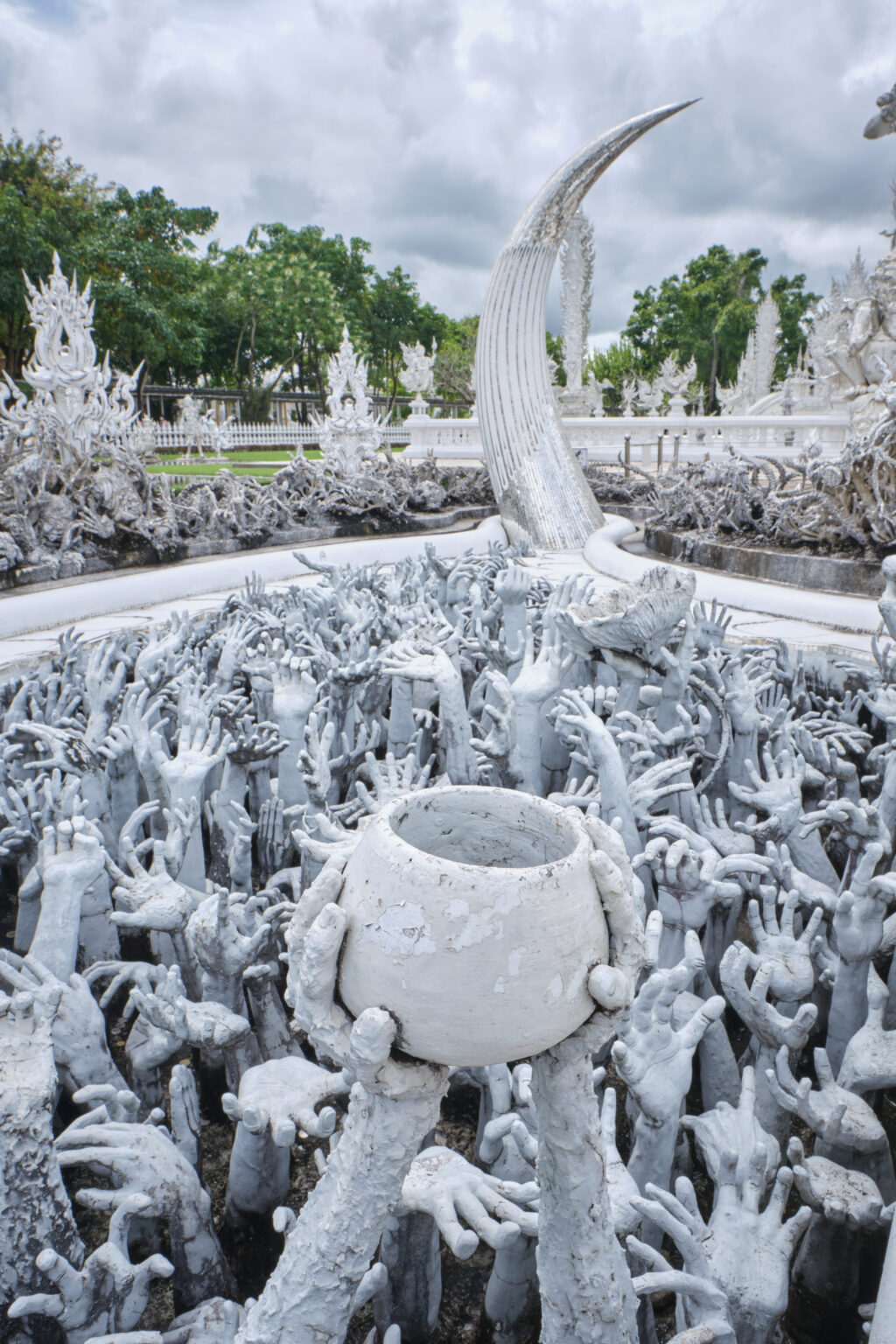 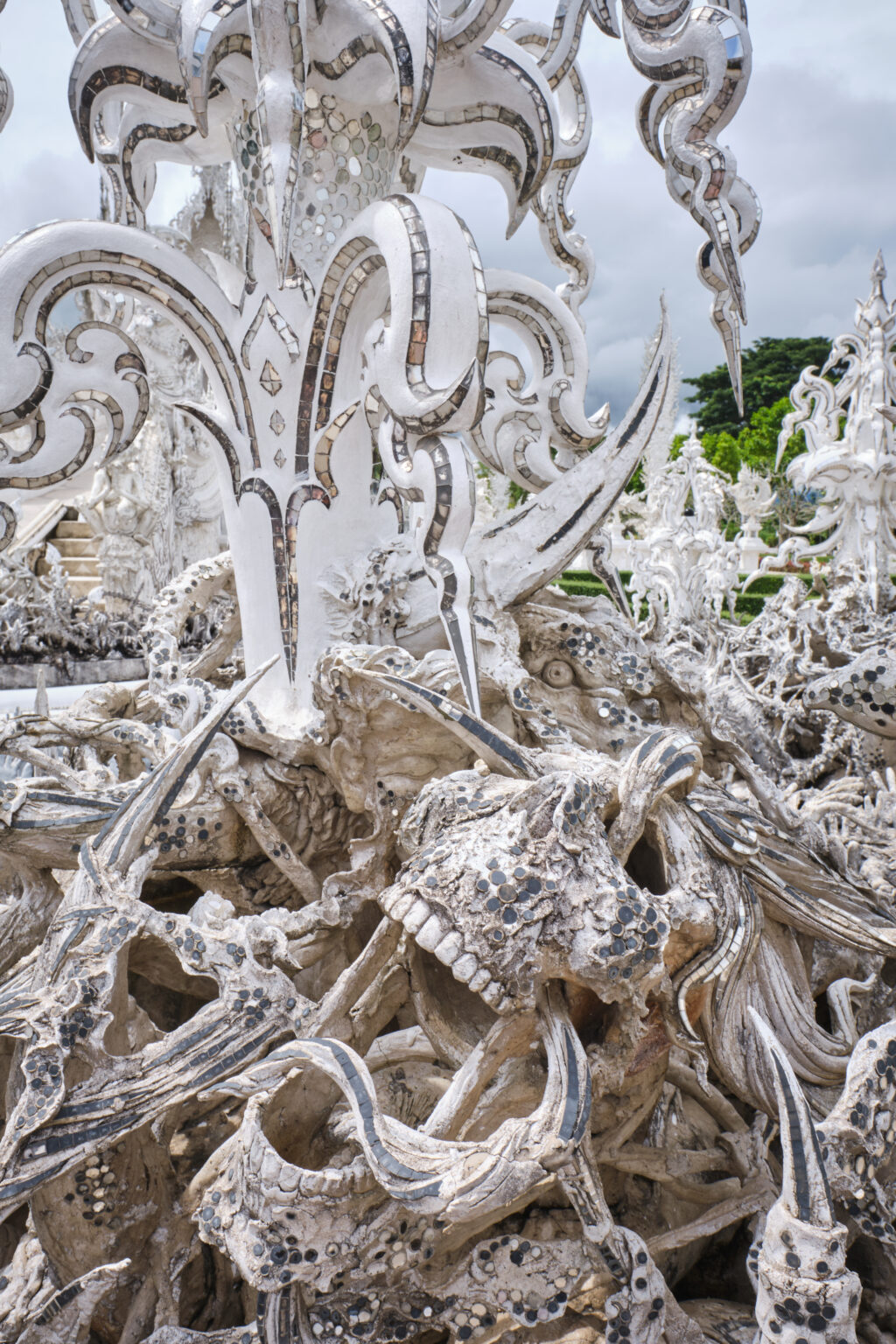 The next on the list of tourist attractions is the Wat Rong Suea Ten also known as the blue temple. The blue temple looks a little bit like a Hindu temple, because of the colors. But Buddha still is the religion here. It is a colorful temple that has finished its build in 2016. Also, it is very active. There are a lot of people coming here to pray to Buddha. We enjoyed it very much. 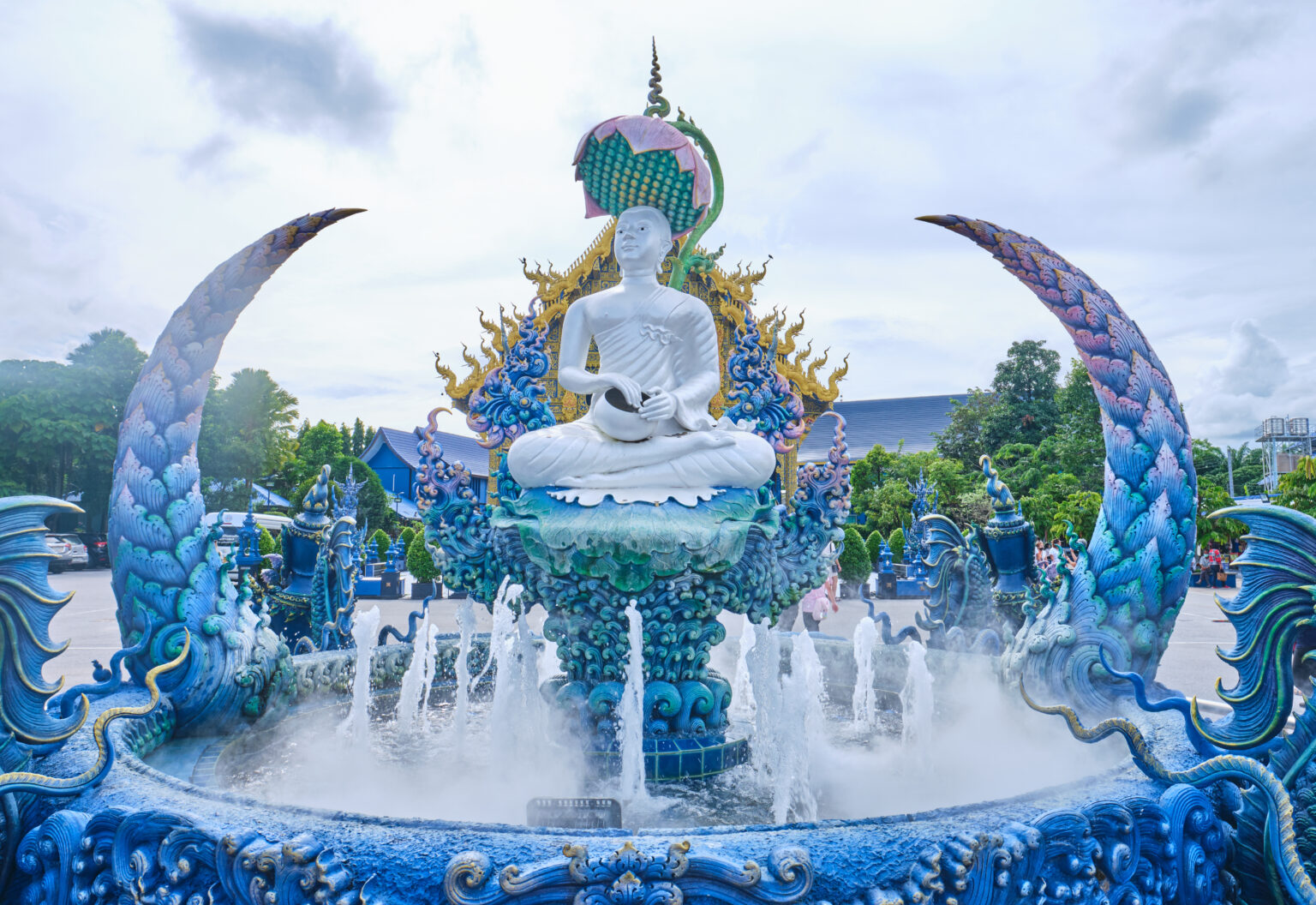 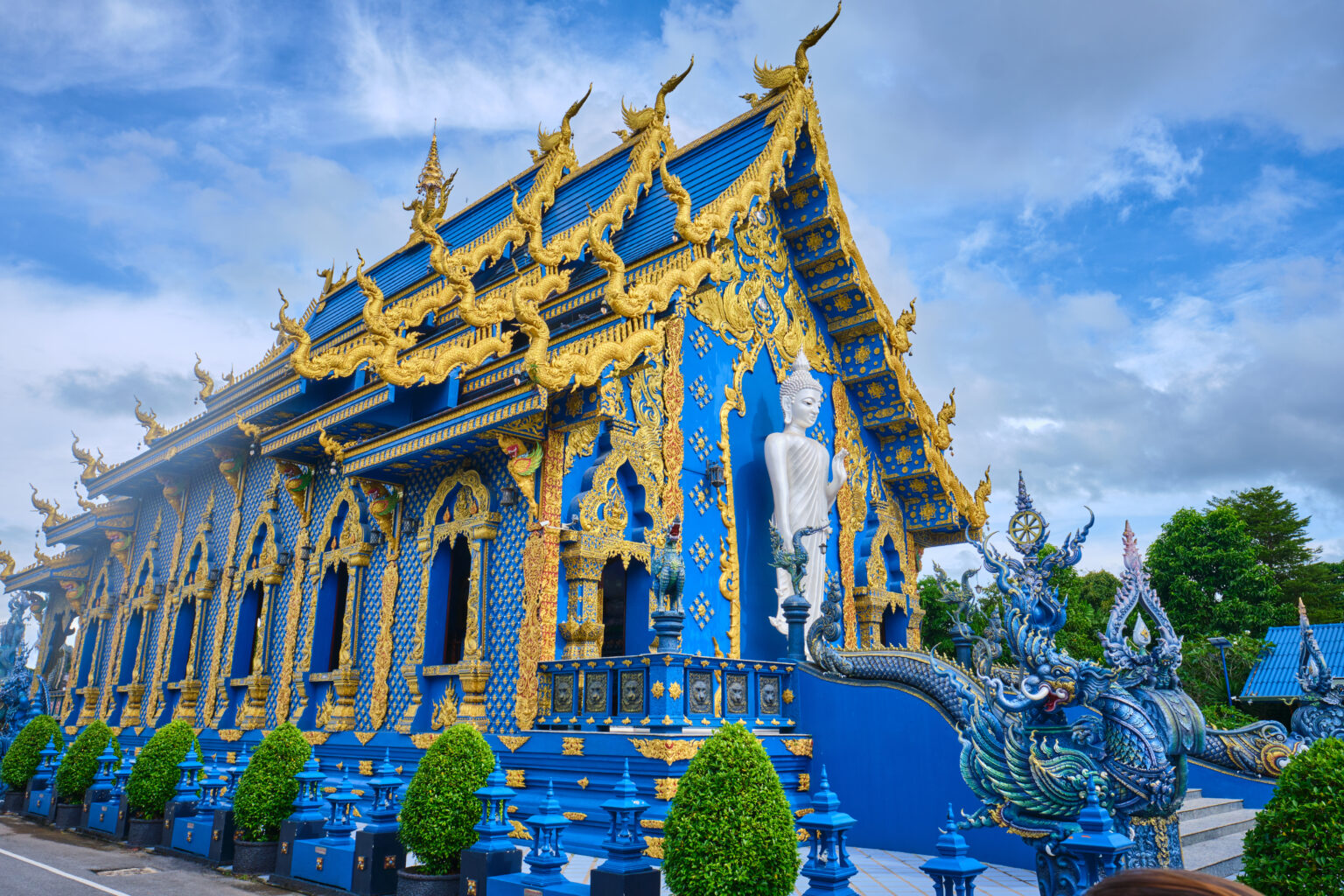 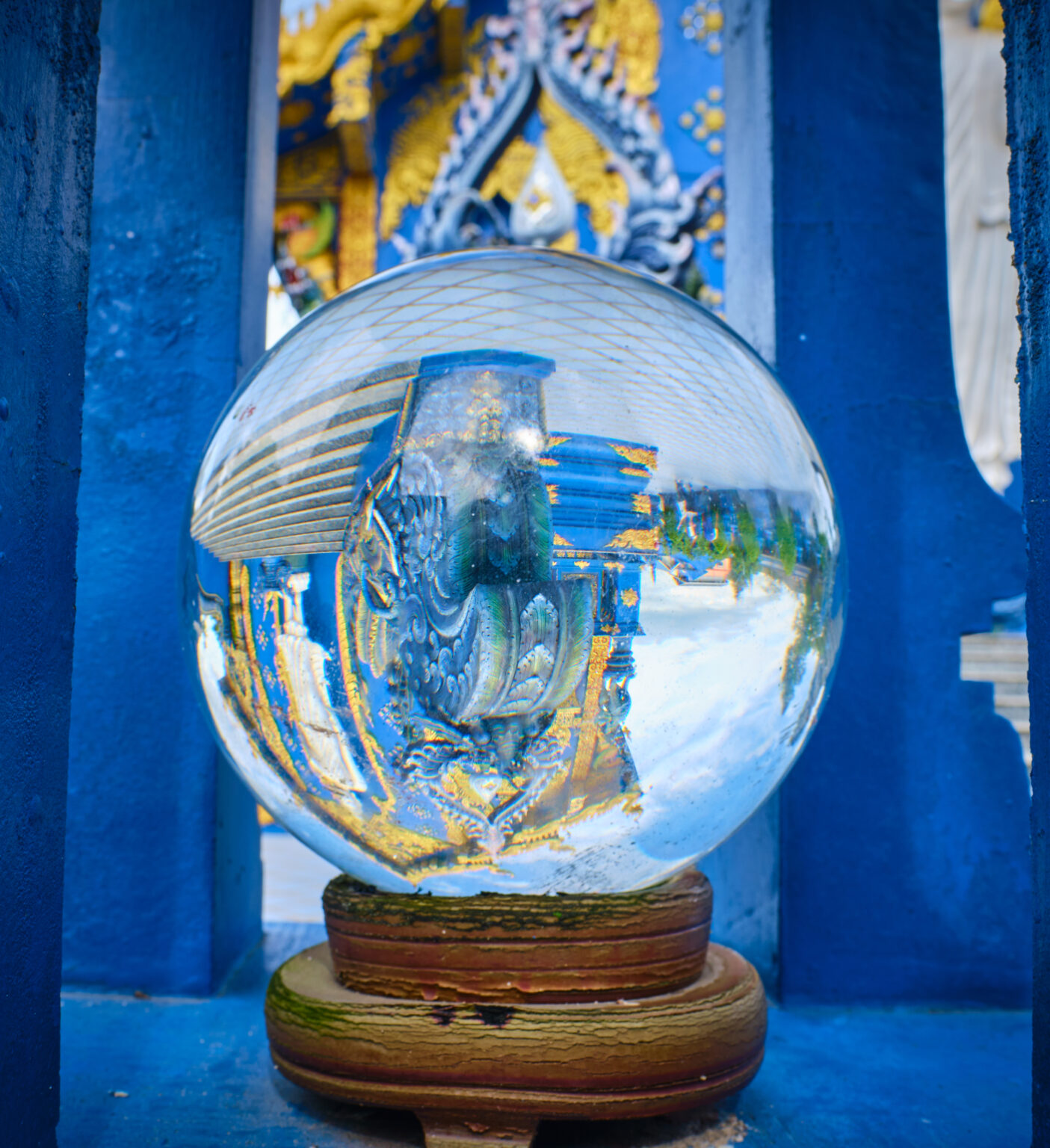 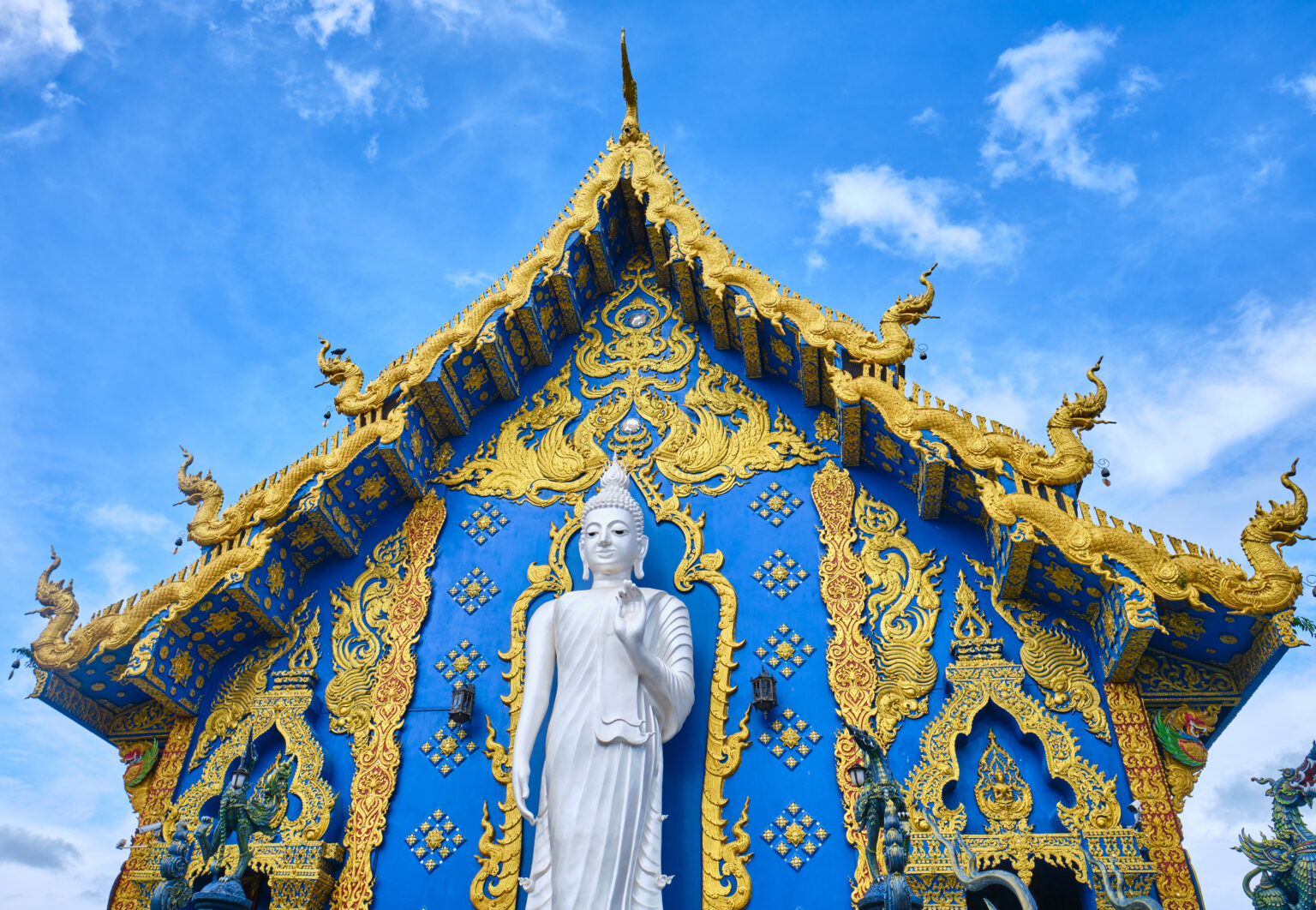 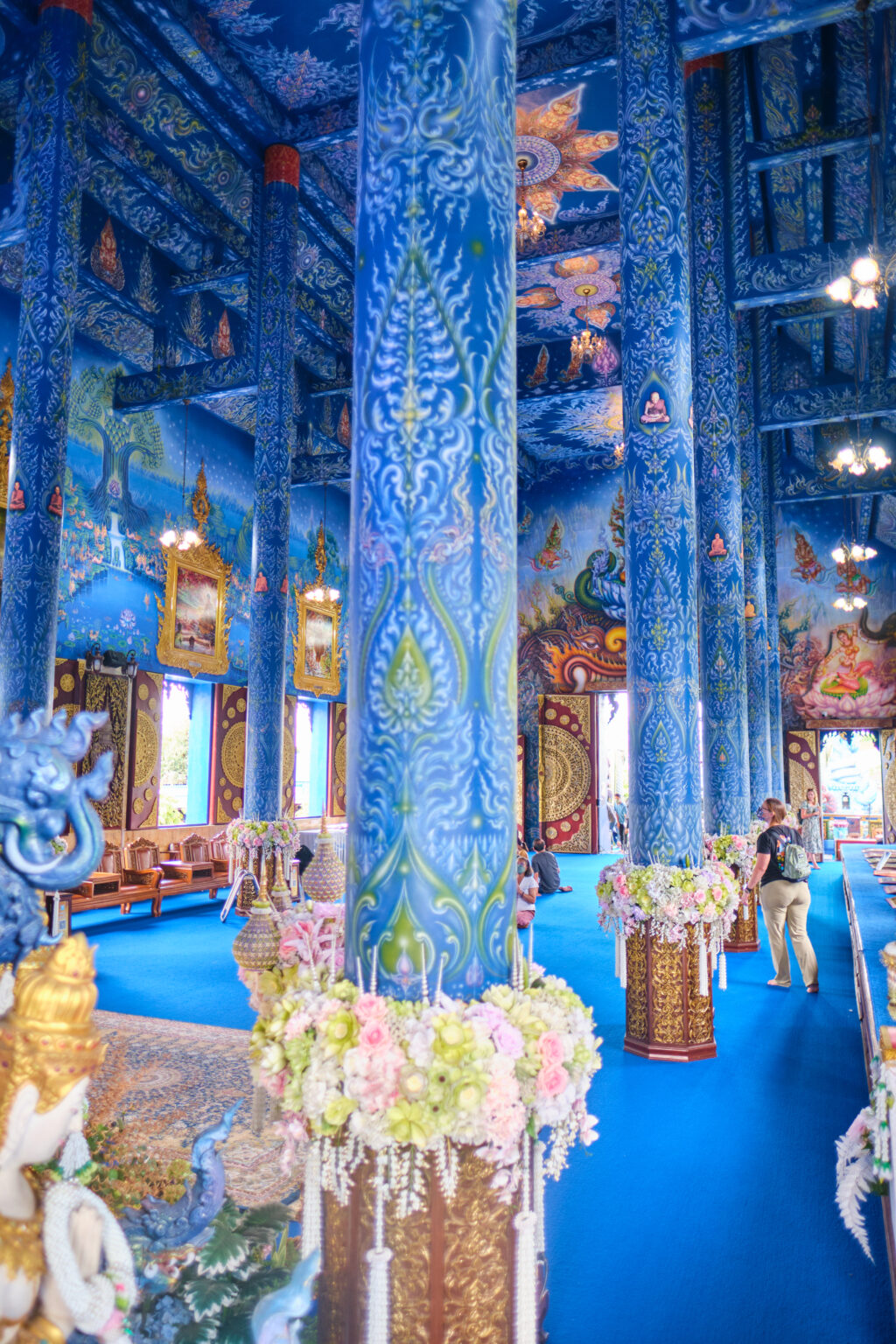 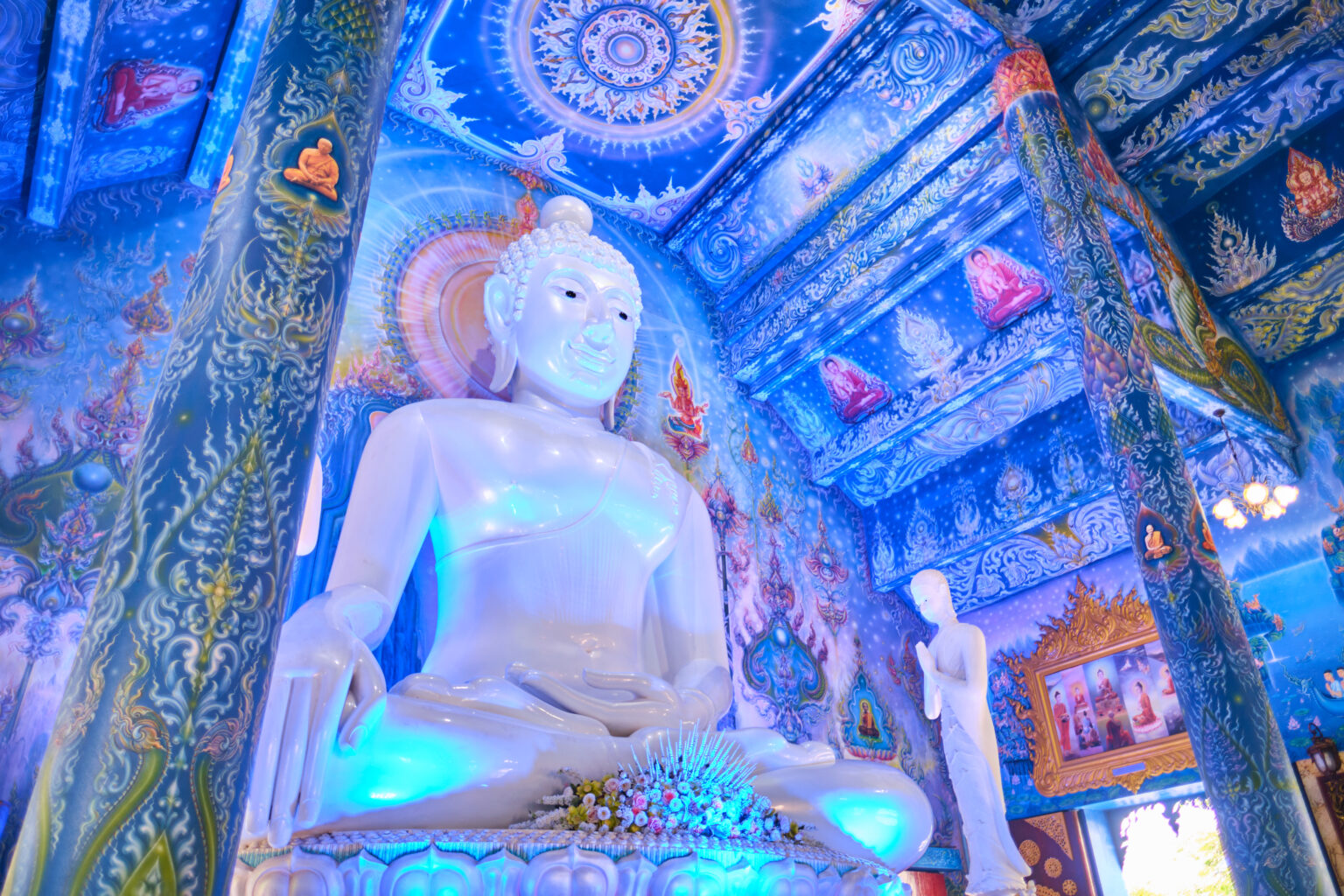 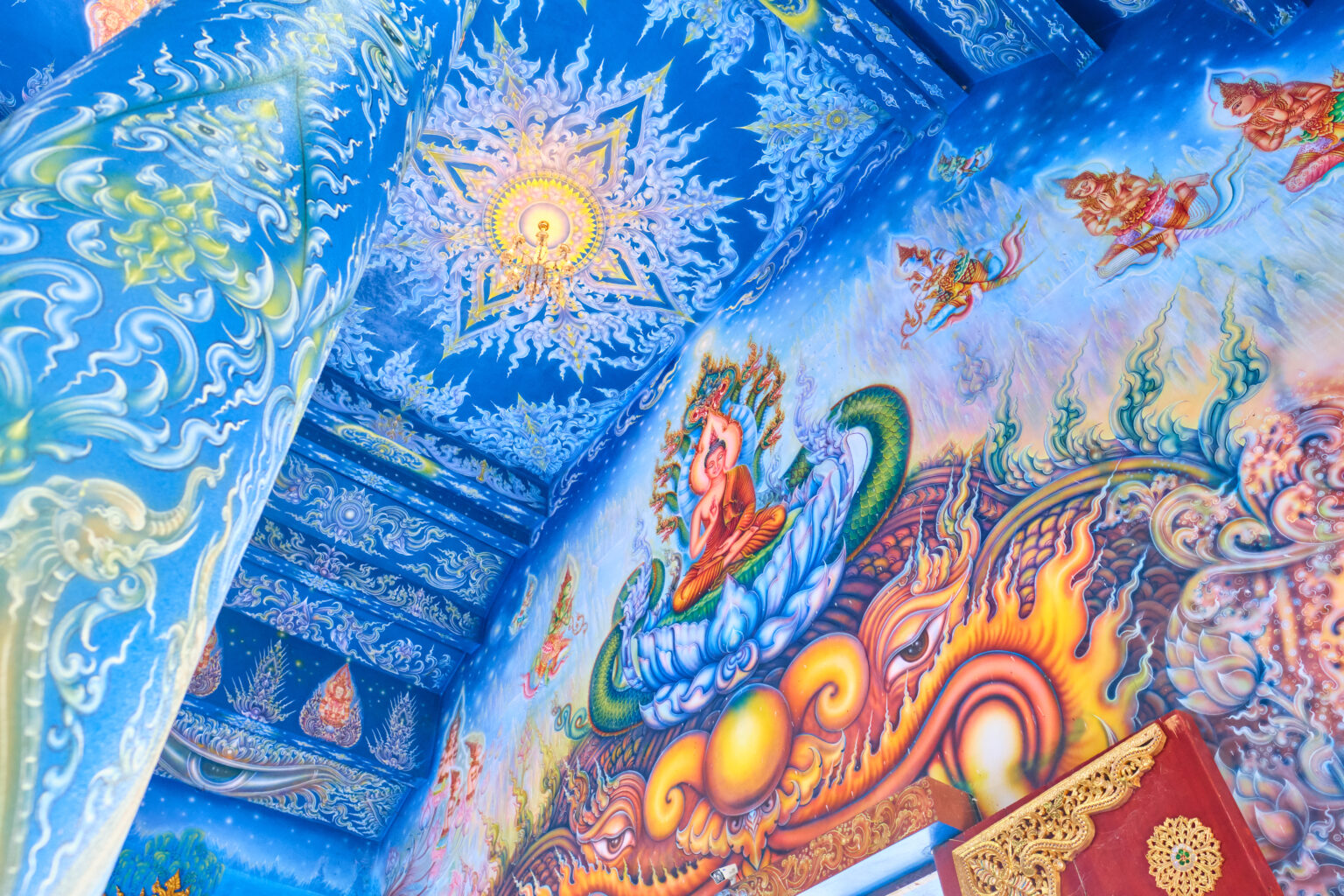 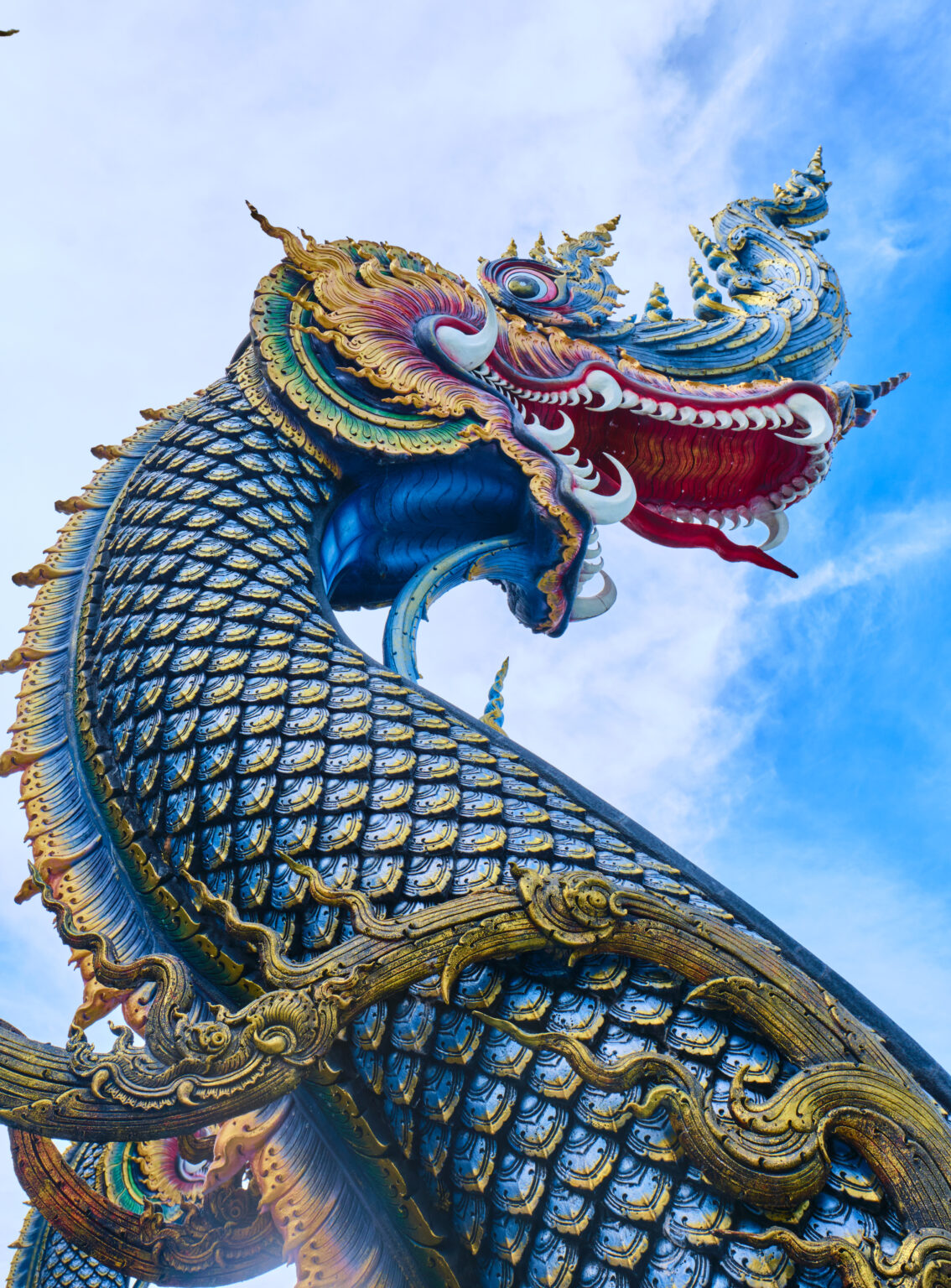 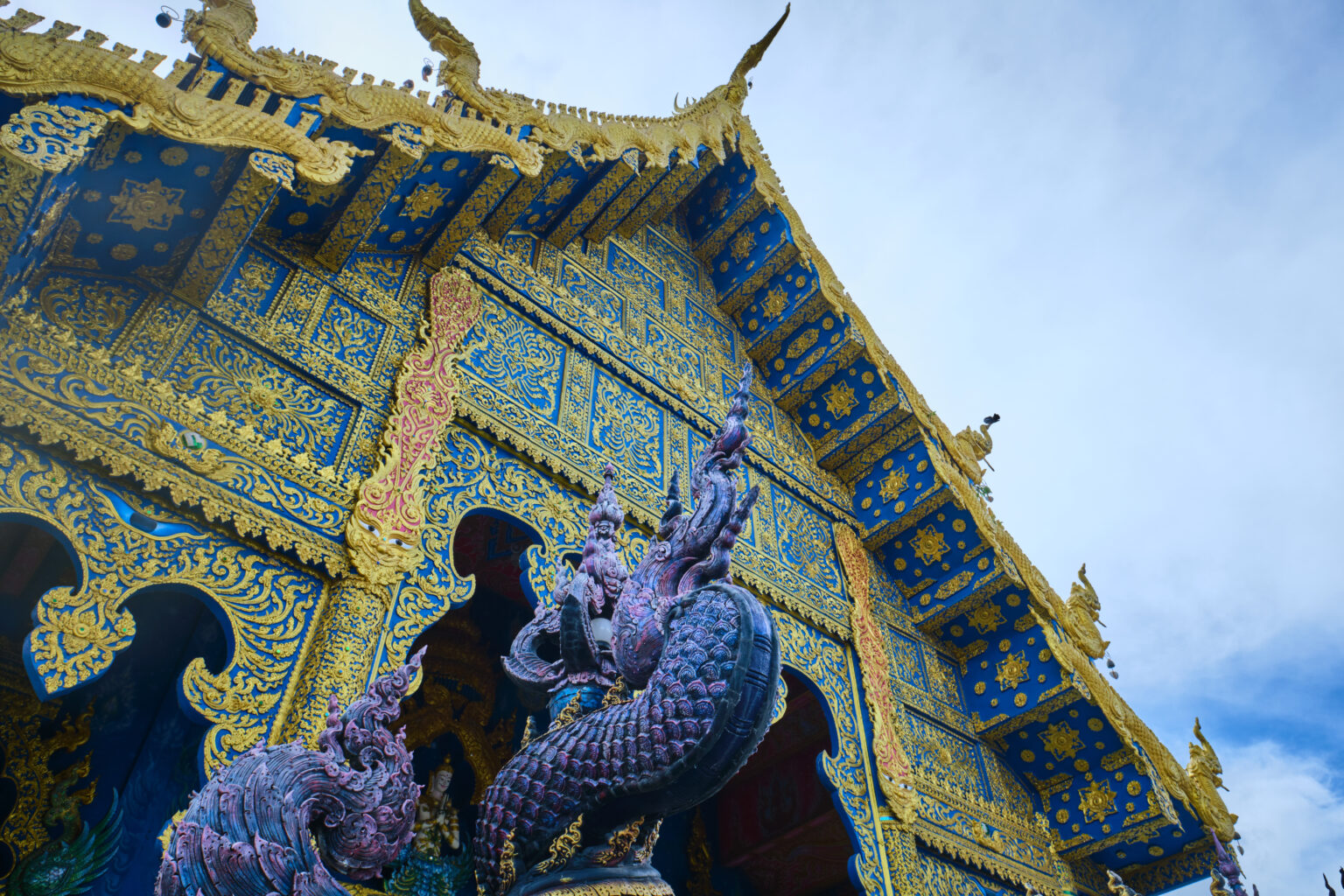 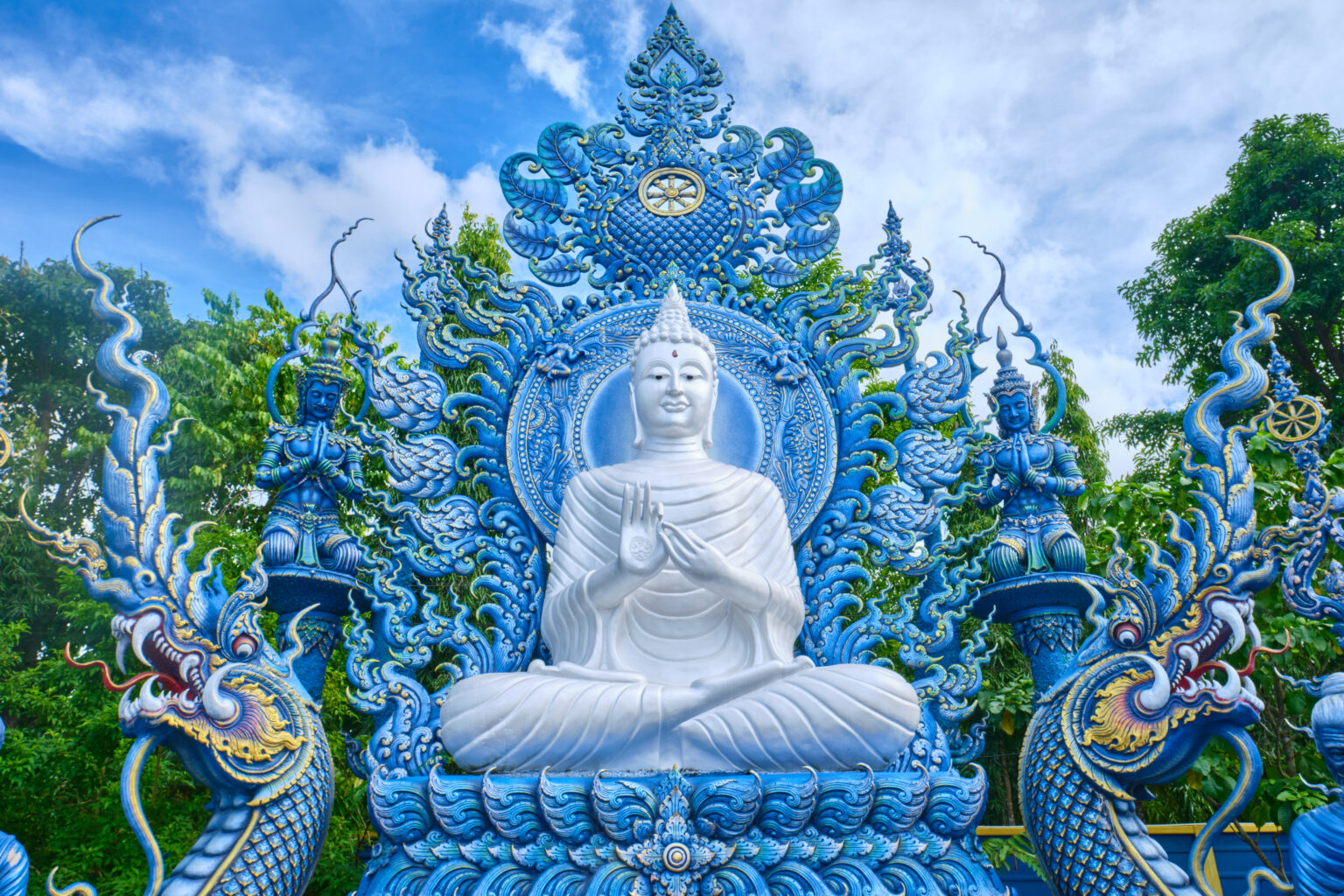 For next time we are going to the northern part of Thailand. Into the mountains. 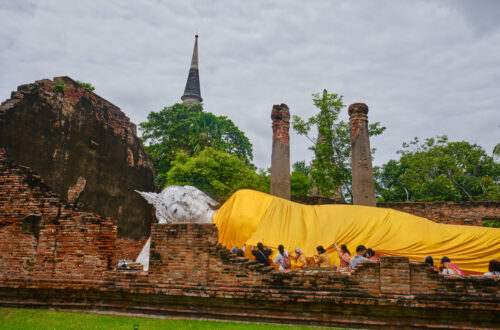 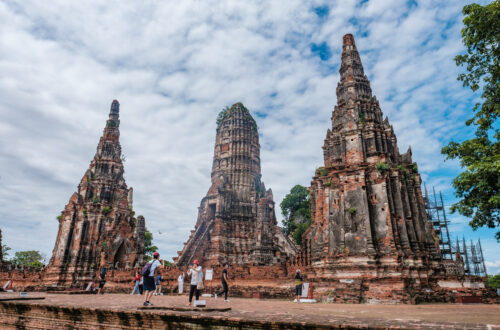 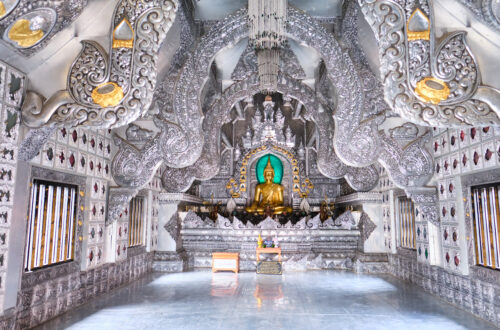 A few temples in Chiang Mai