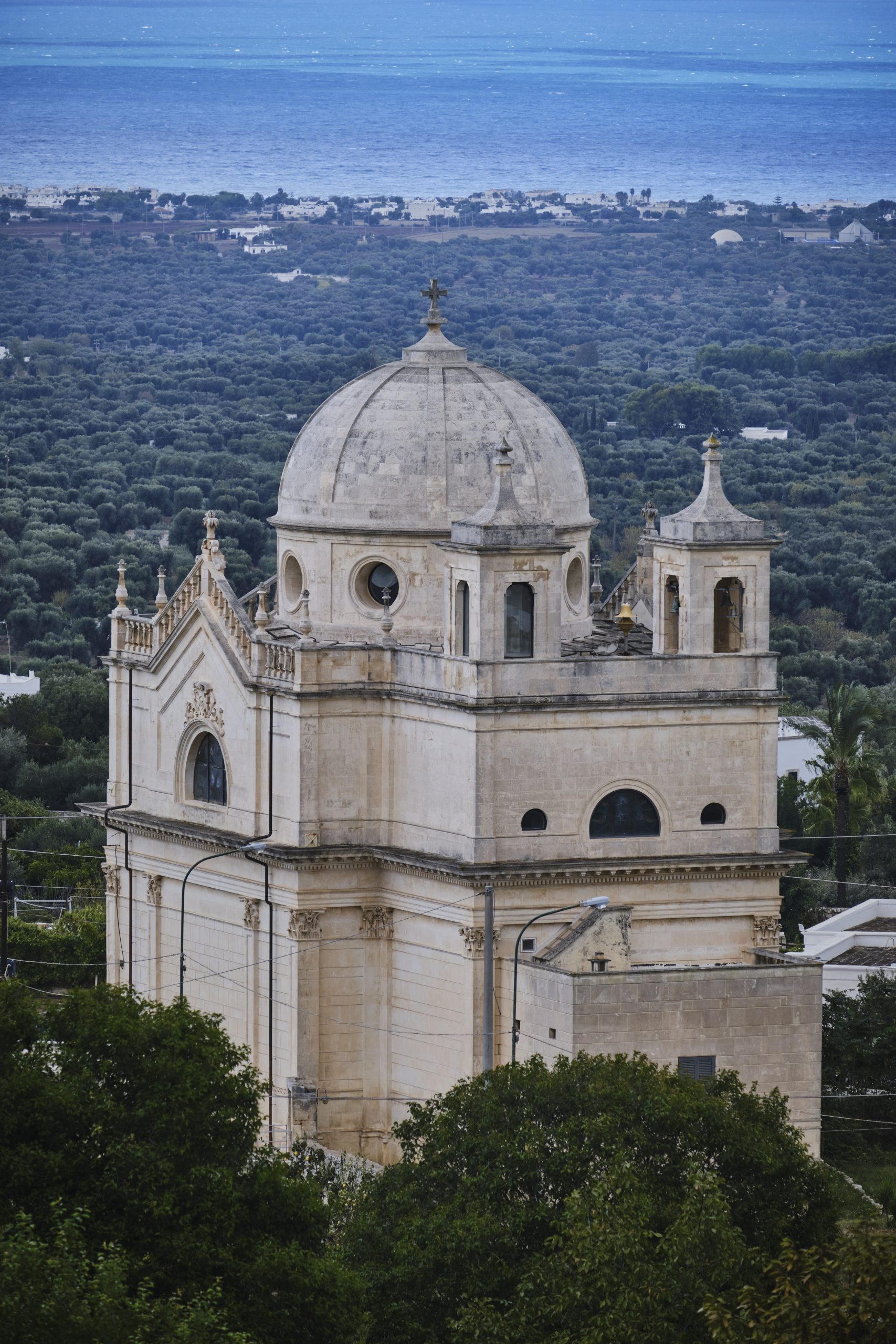 One of the things we really wanted to visit before leaving Greece was the Meteora. Meteora is a magnificent place known for it’s sandstone towers and it’s many monastery’s. It’s a wonderful place to hike through and to drive around. As we drove to this beautiful place we weren’t sure that we could see something because of the mist. In the morning there was a lot of mist in the mountains and therefore on our road. When we arrived it cleared up a little bit so we drove around and saw some magnificent views. 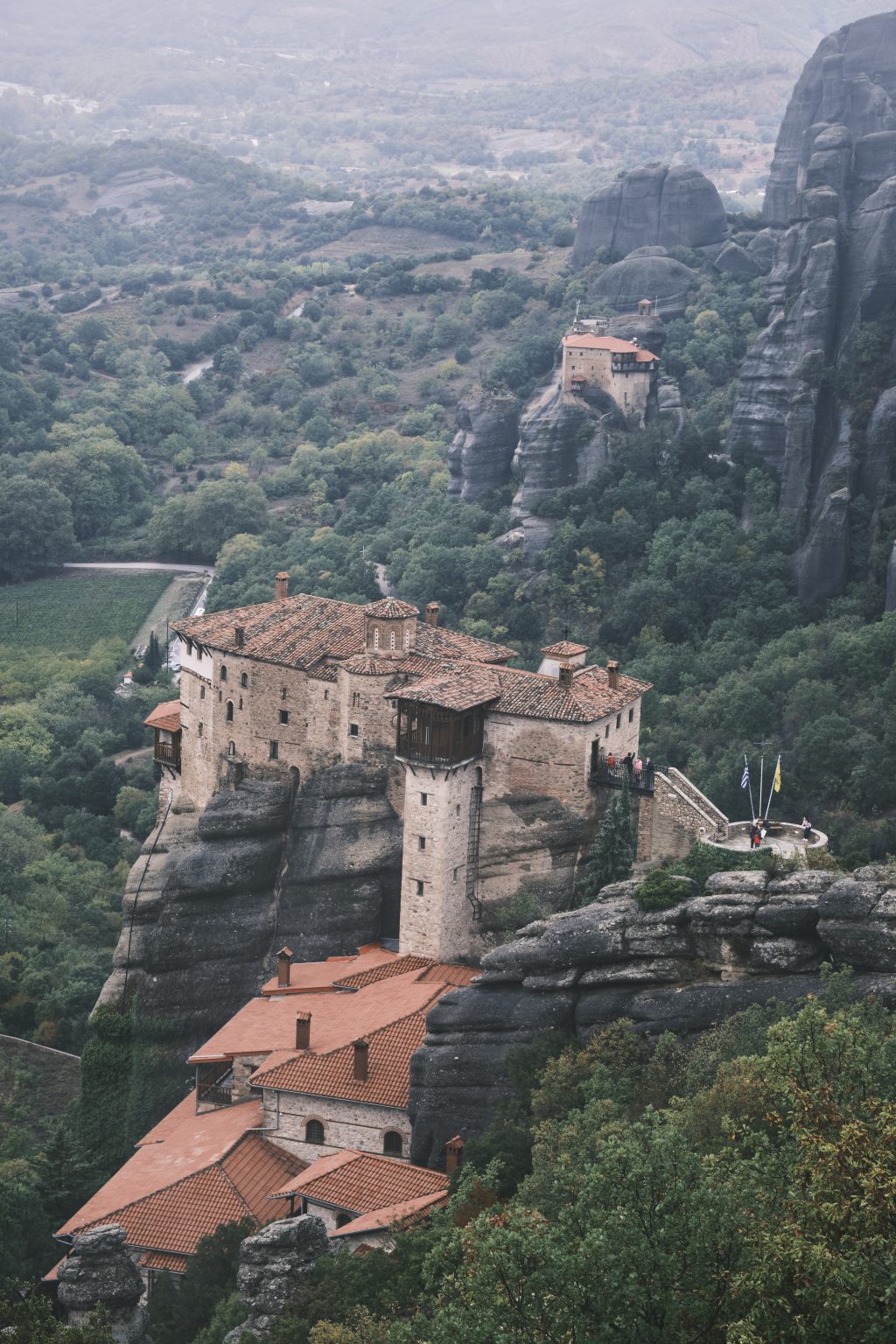 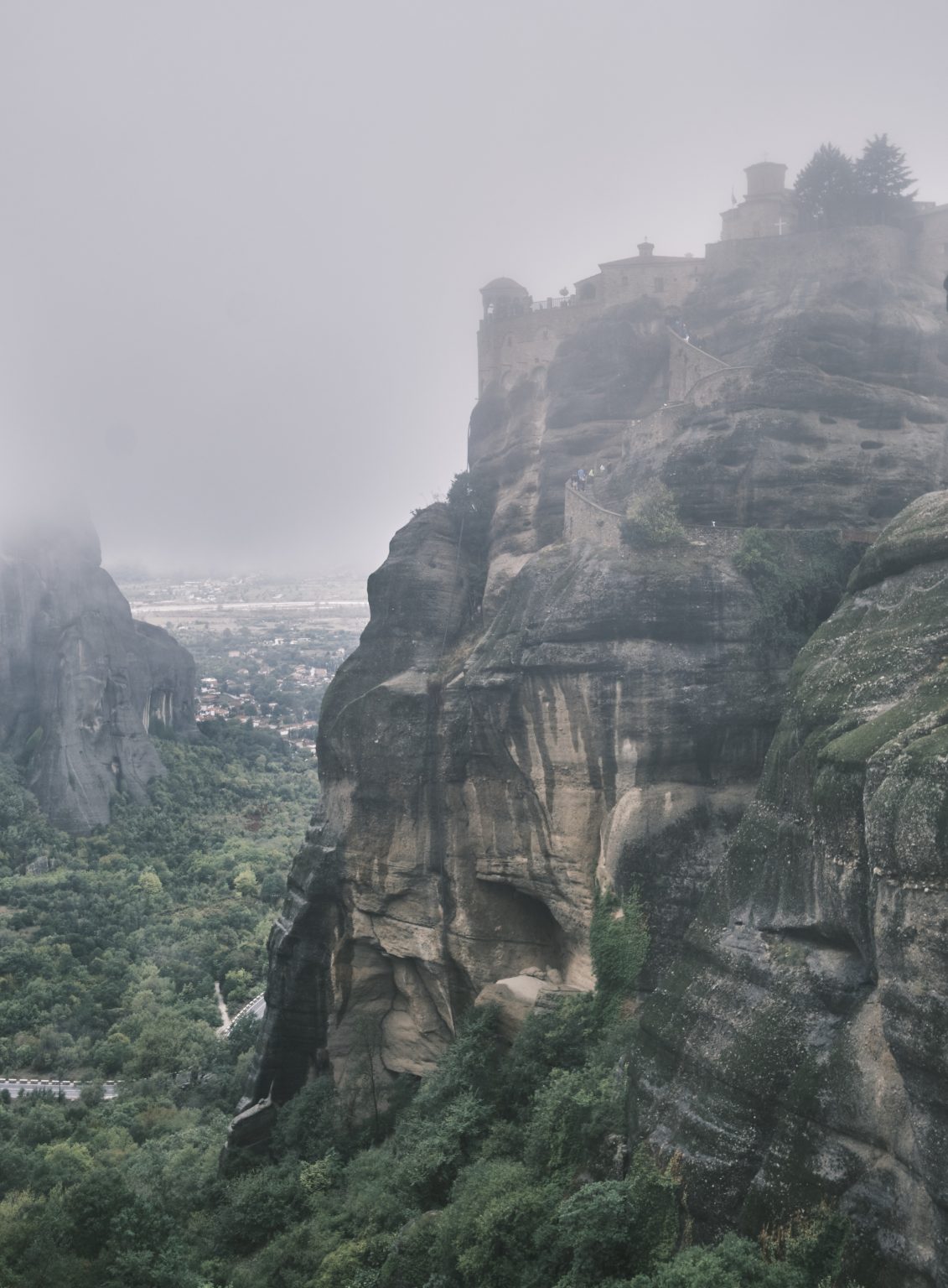 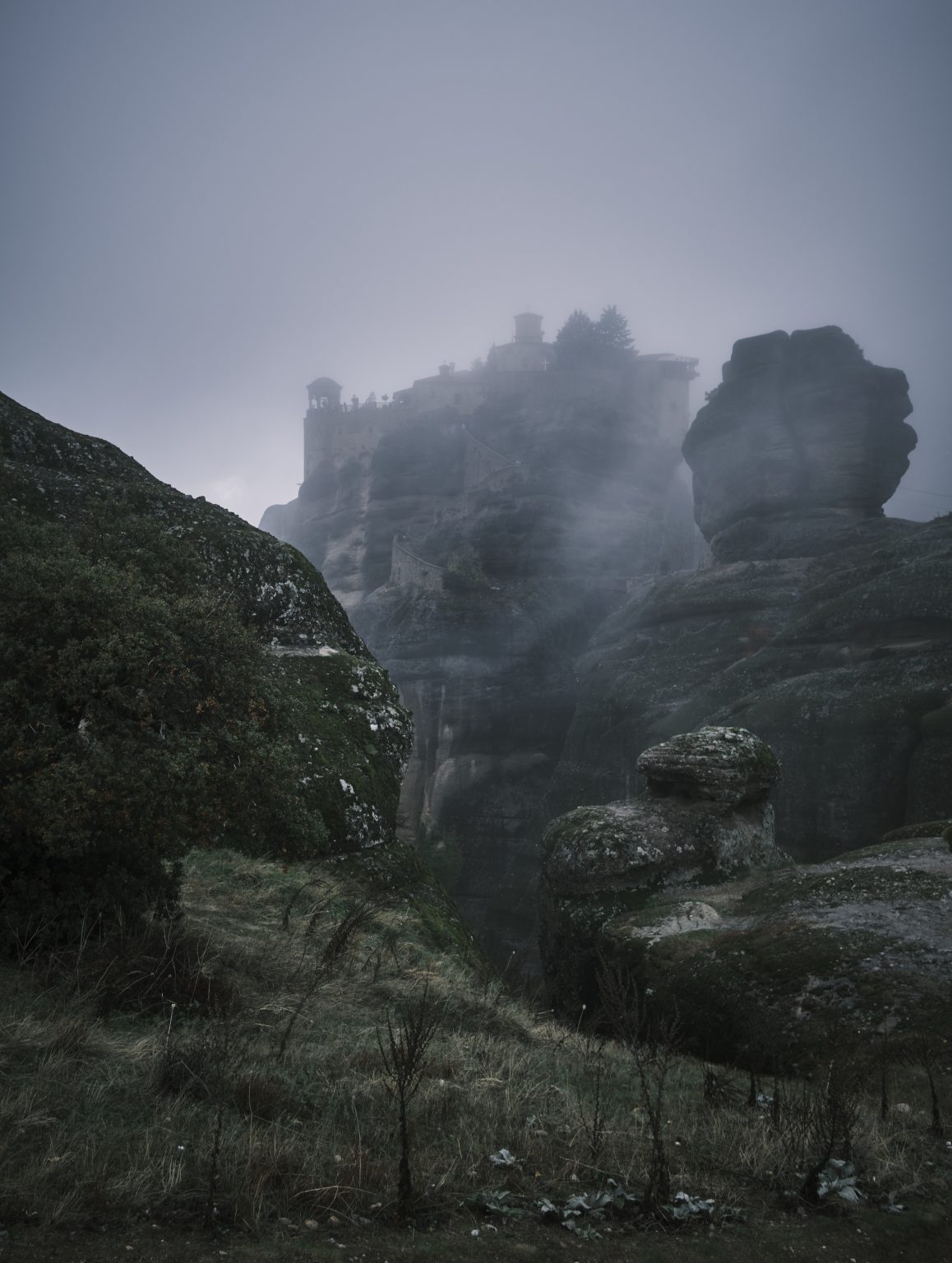 At the same day as we visit the Meteora we also had to leave, no, correction, we wanted to leave Greece because of the hard rainfall. We booked a ferry from Igoumenitsa (Greece) to Brindisi (Italy). As we waited for the boat to arrive we saw some accidents happen. A truck was stuck at the ramp of the dock and two trucks drove against each other while driving backwards. It was raining very hard and the most of the time we stayed in the car. The cabin that we booked was meant for four persons and left us a lot of room. We slept the whole trip. The next day we arrived at our new apartment in Pezze di Creco. It’s a small town north of Brindisi. 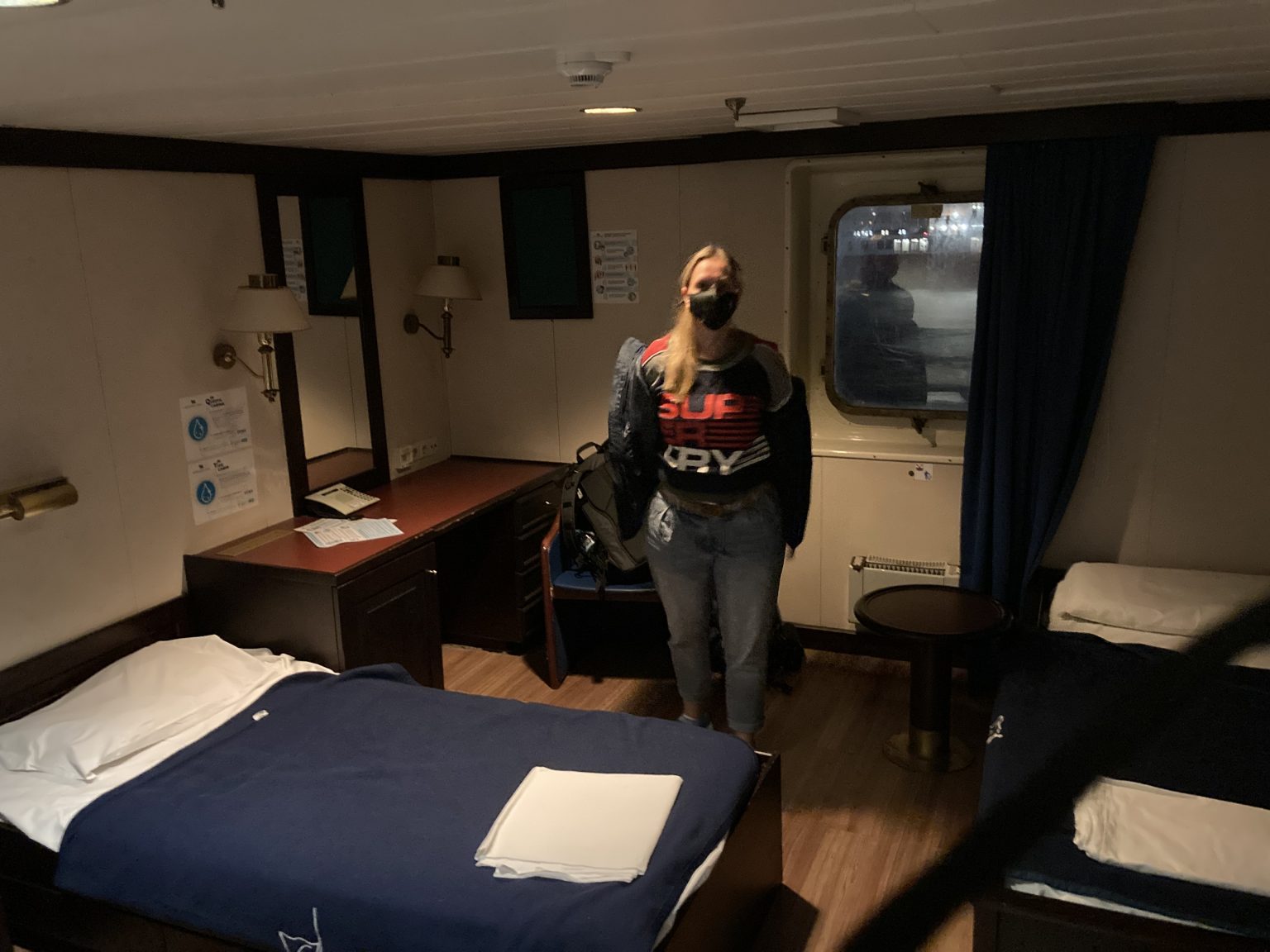 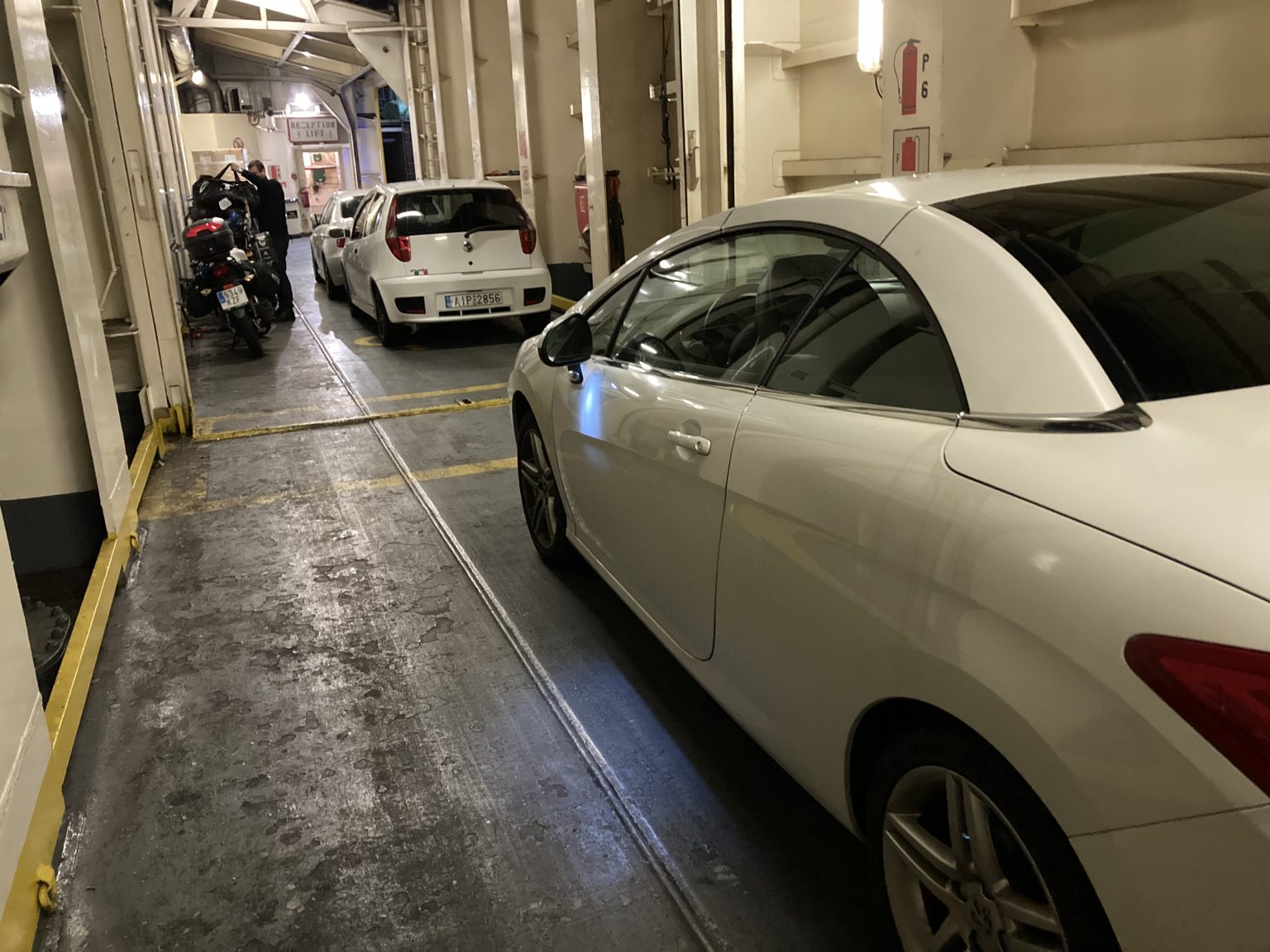 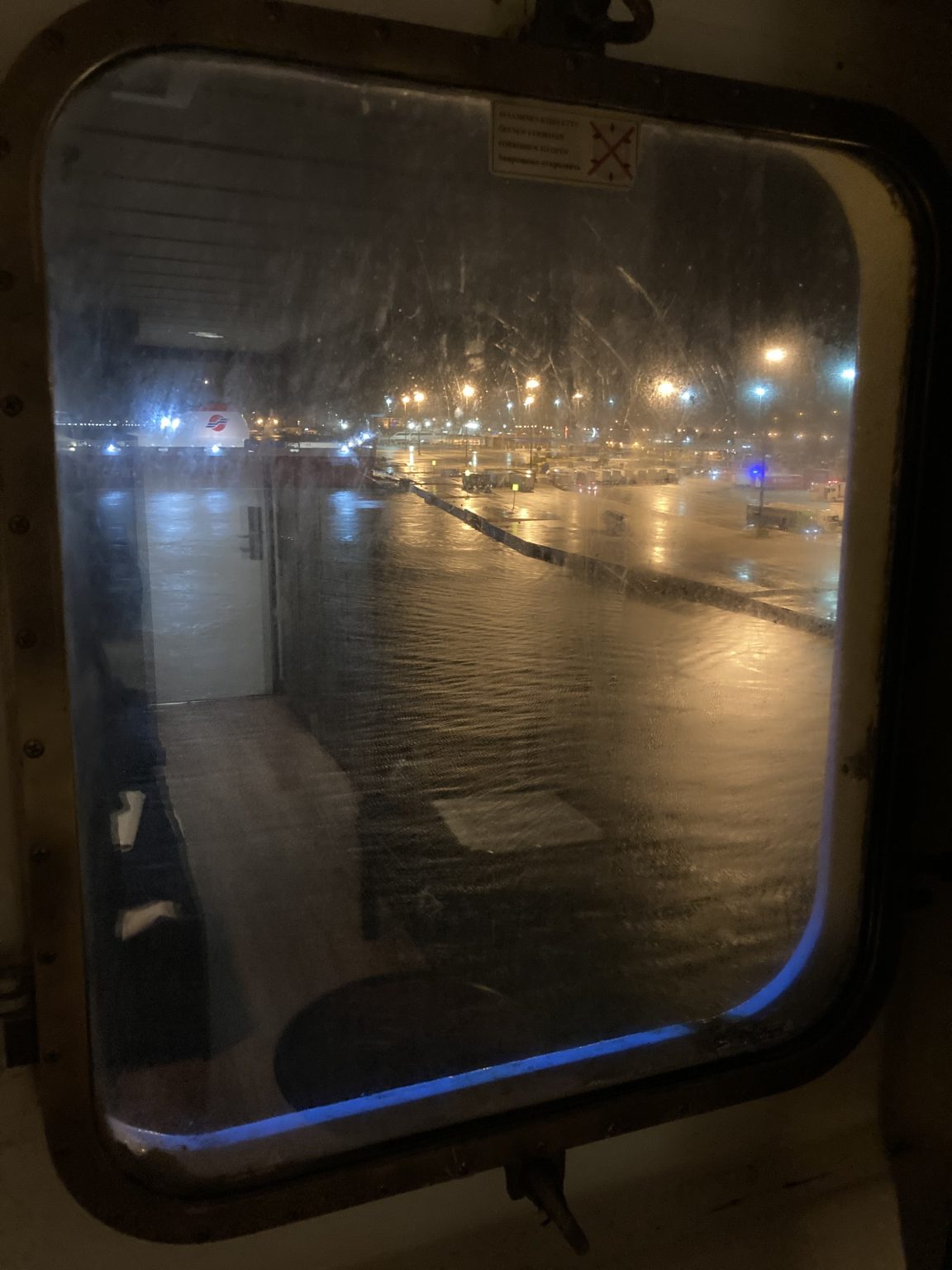 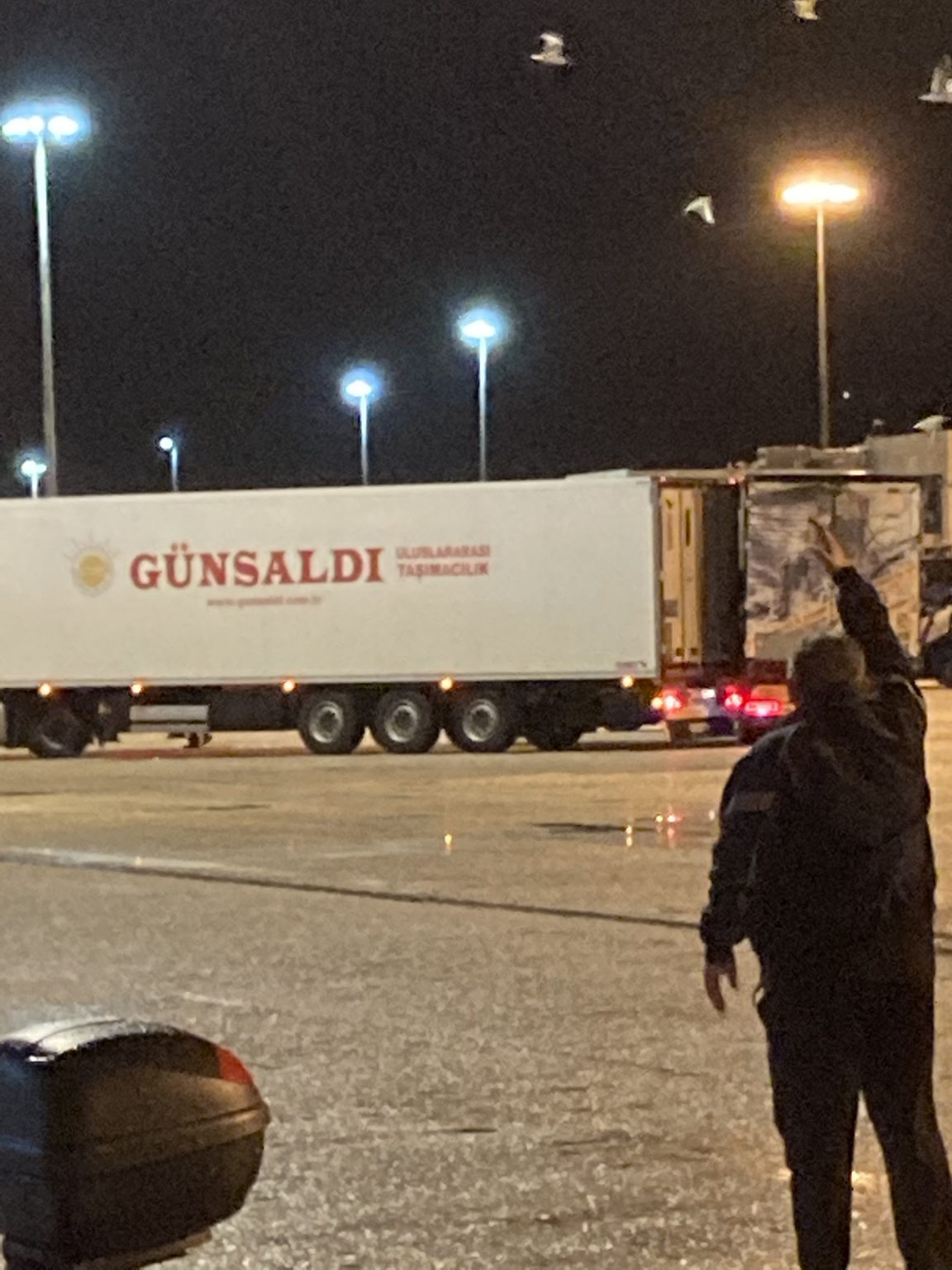 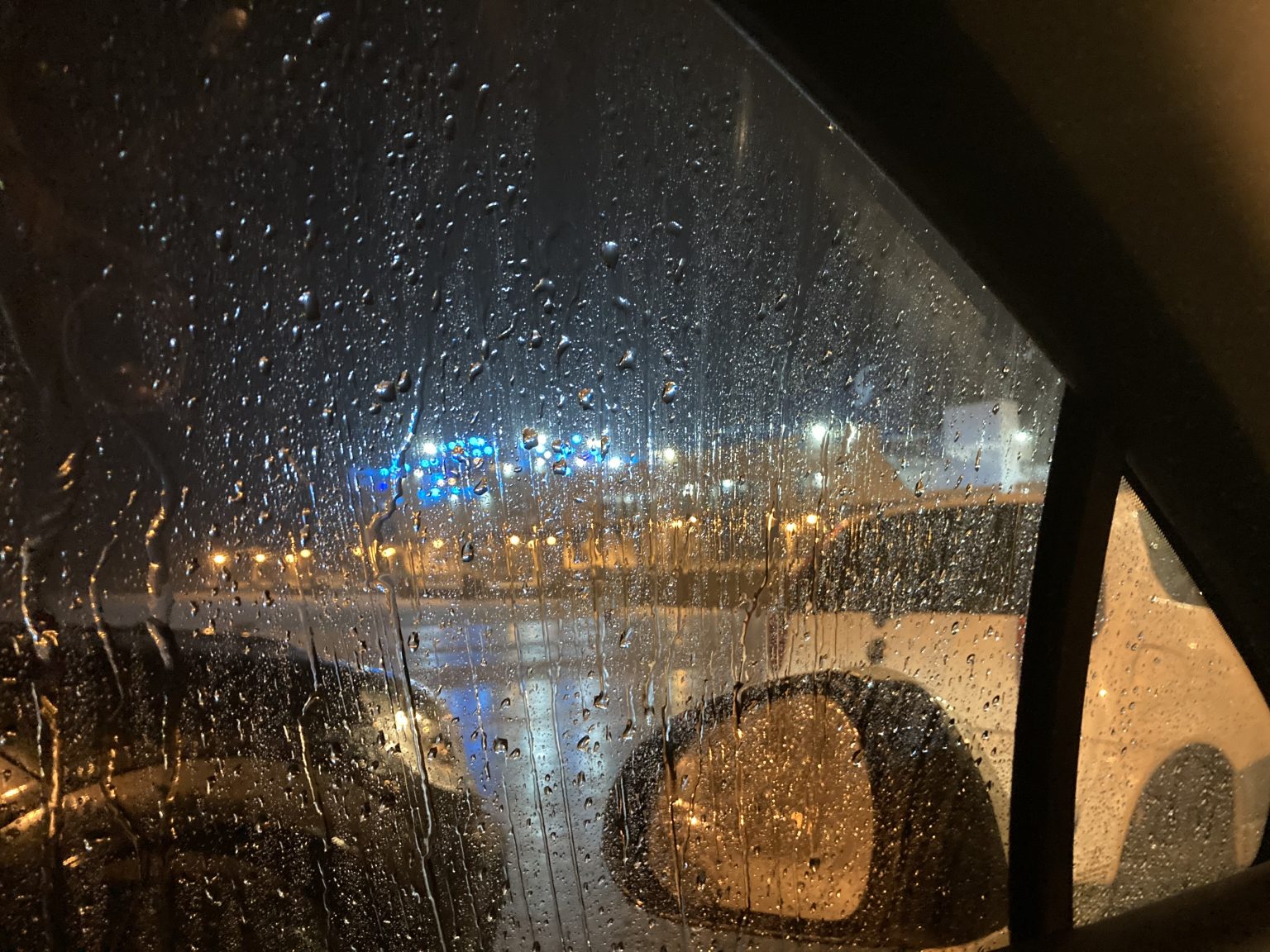 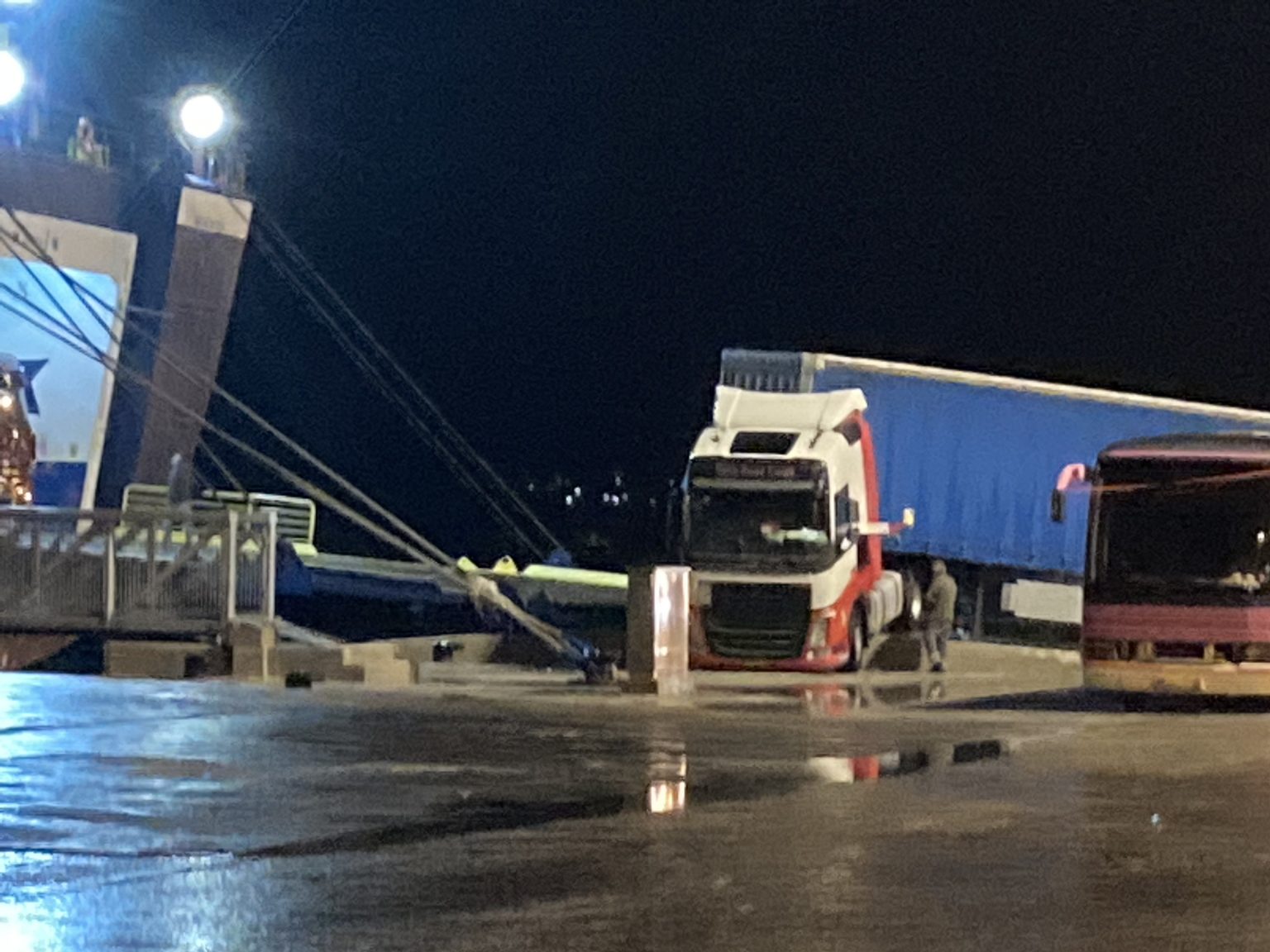 One of the most tourism places in Puglia is Ostuni. It is an old white town center build on a small hill. It was so nice that we wondered around for hours. The tourist season was over and we could perceive it because of the closed restaurants. There were a few people walking around but most of the streets were empty. 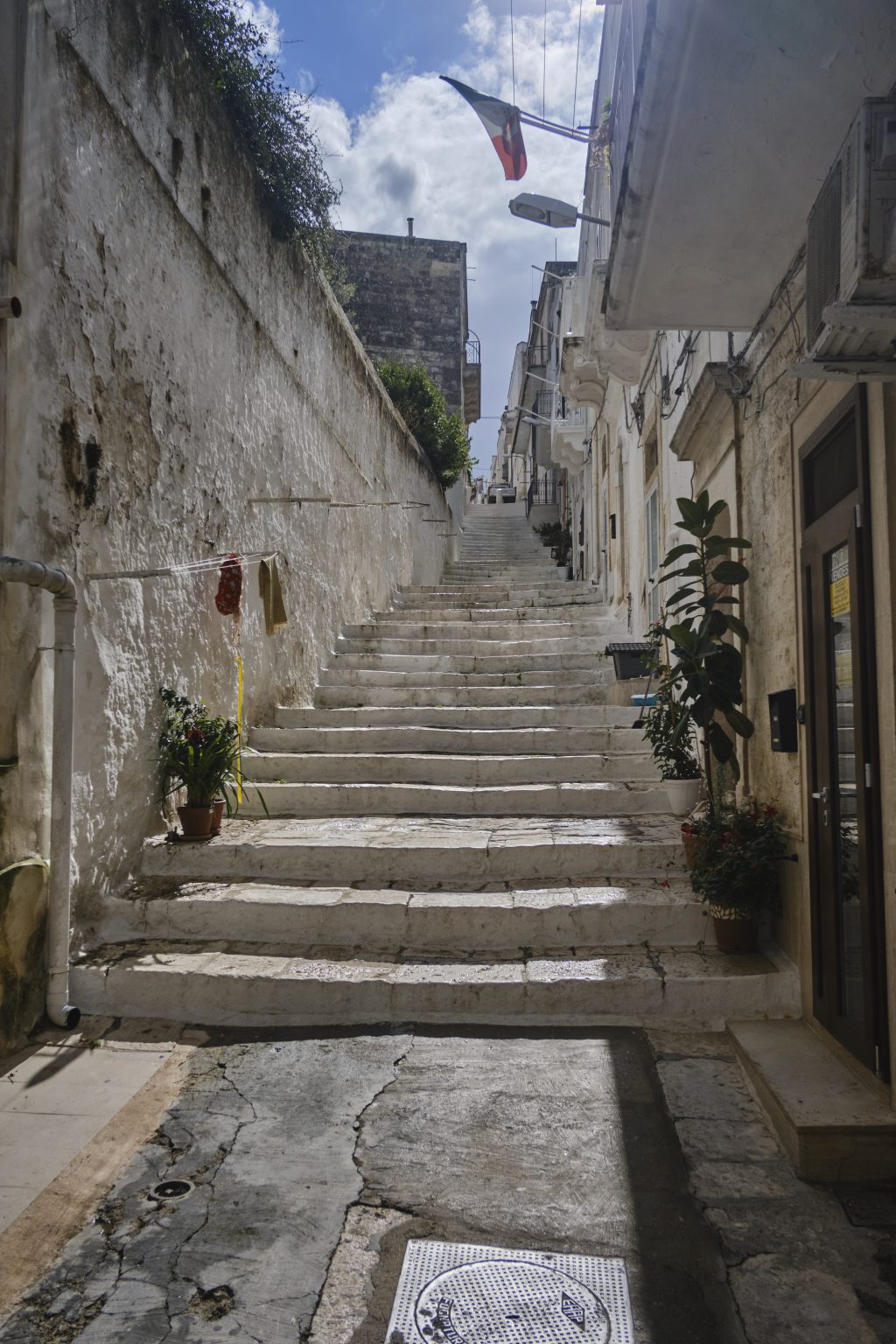 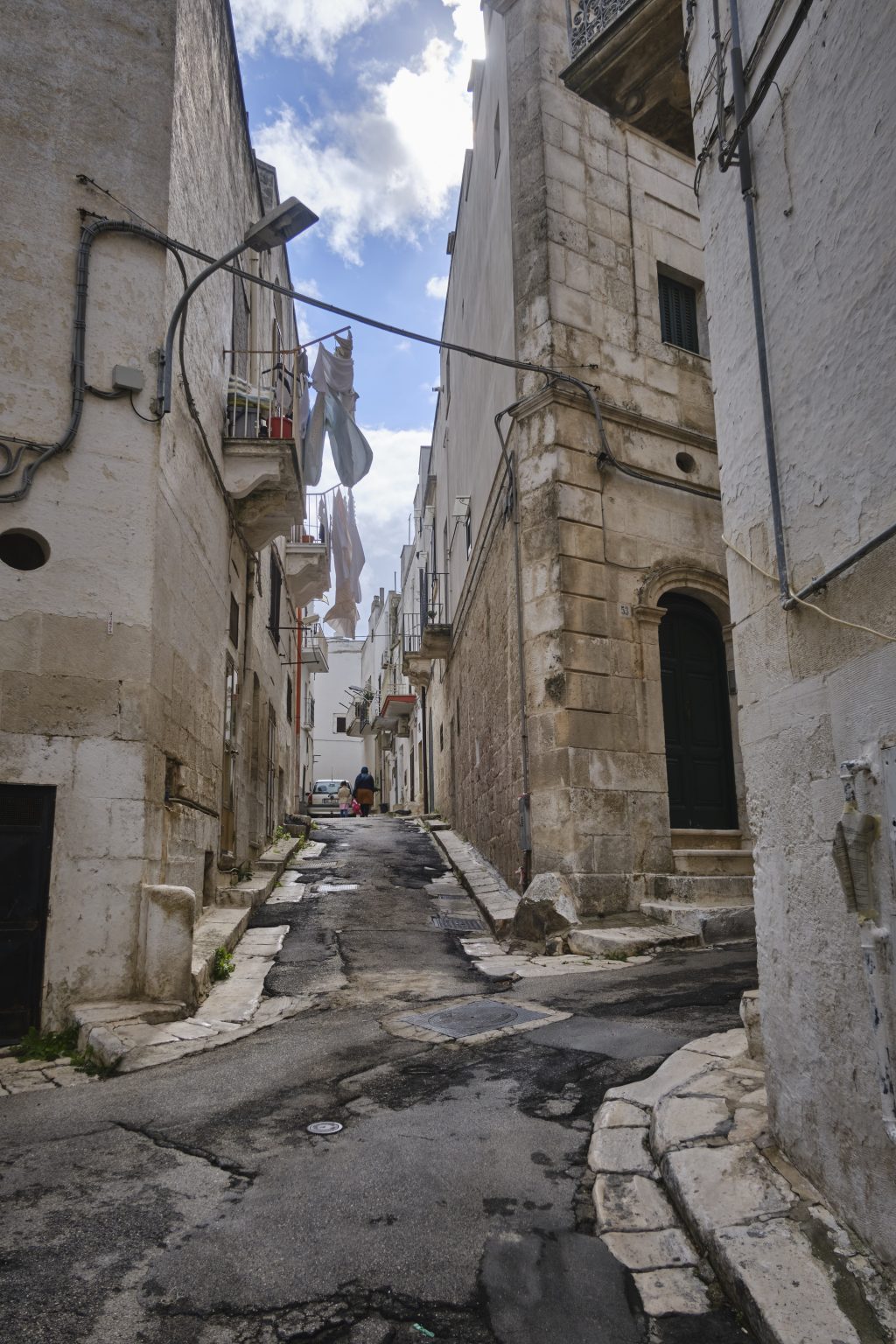 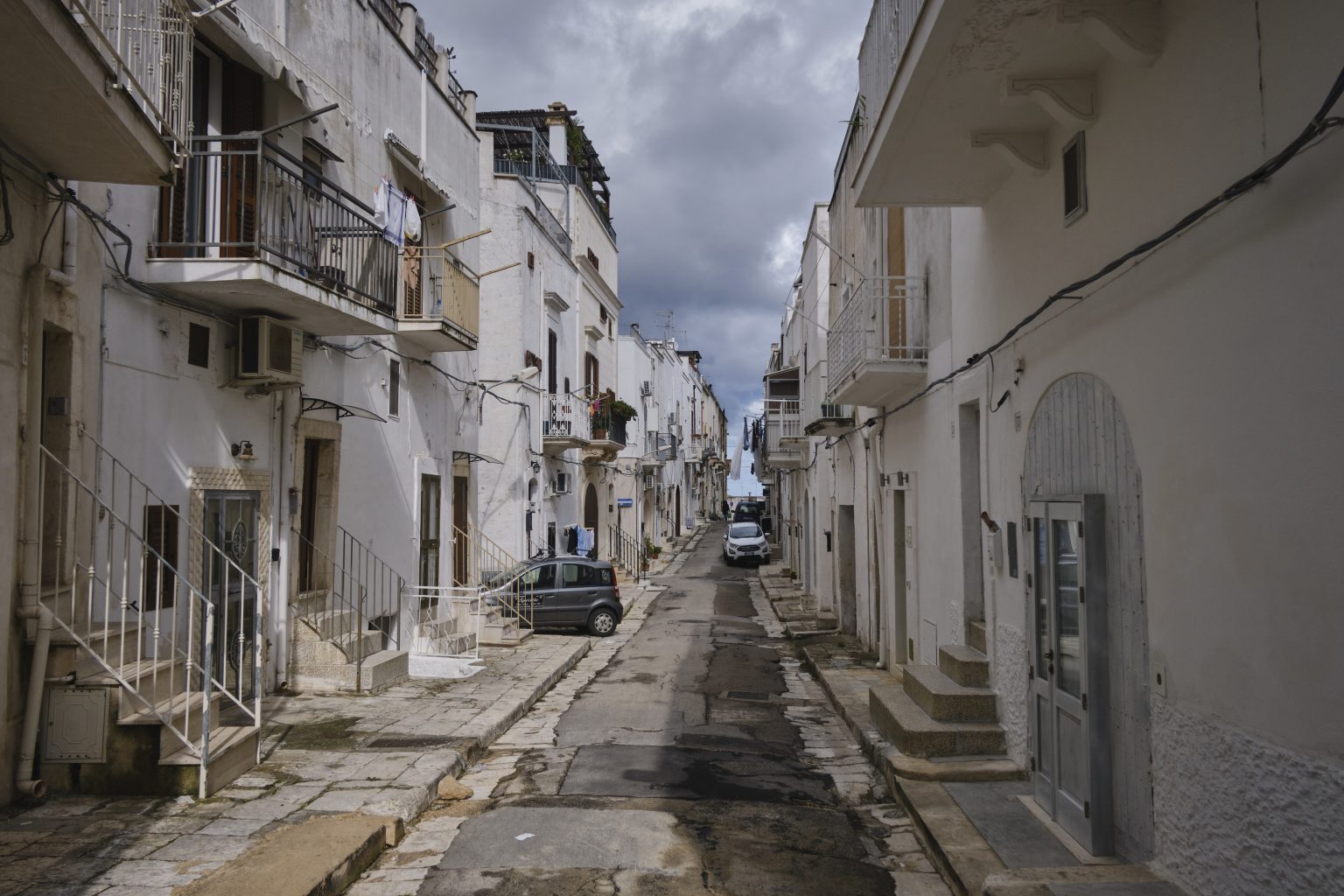 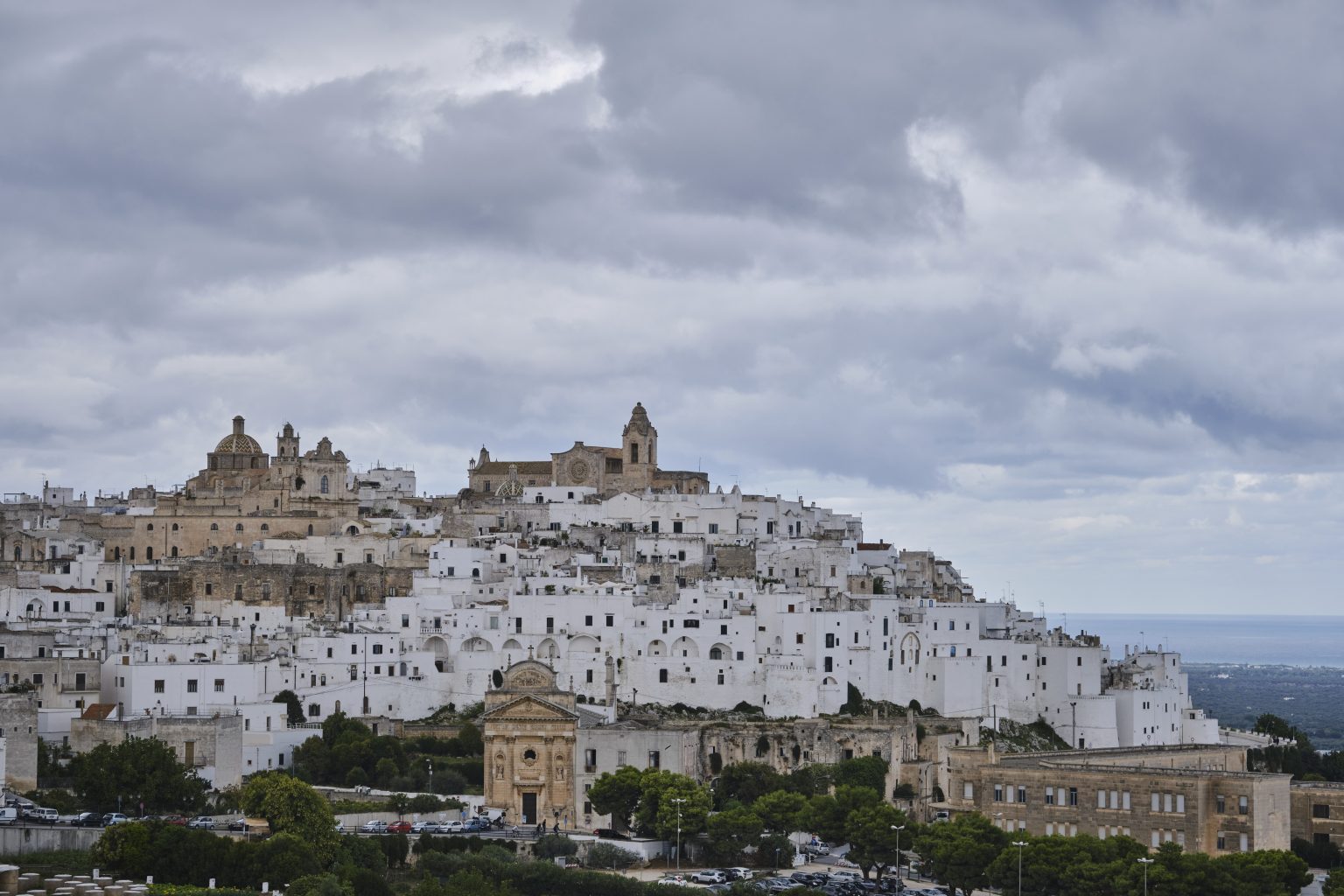 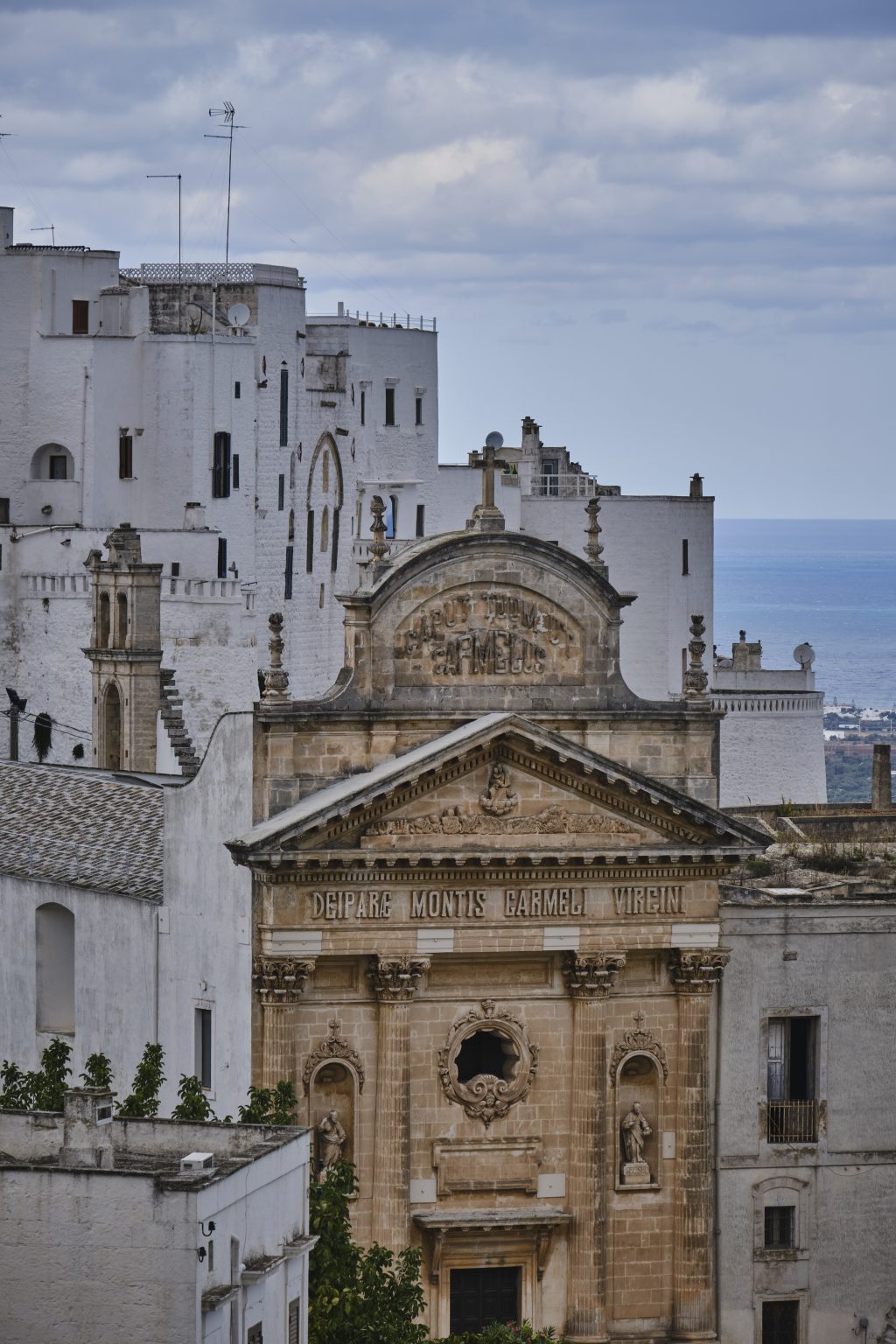 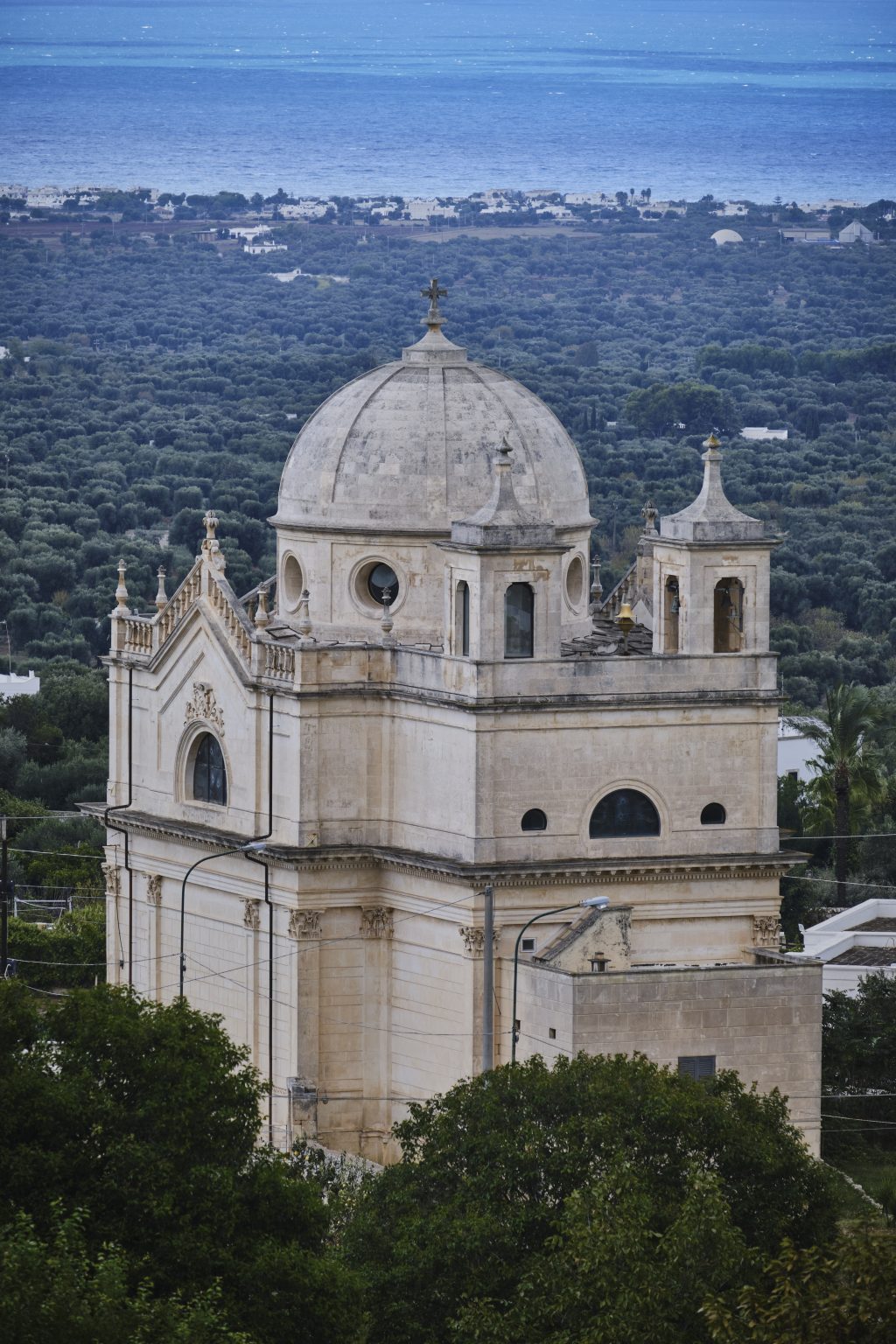 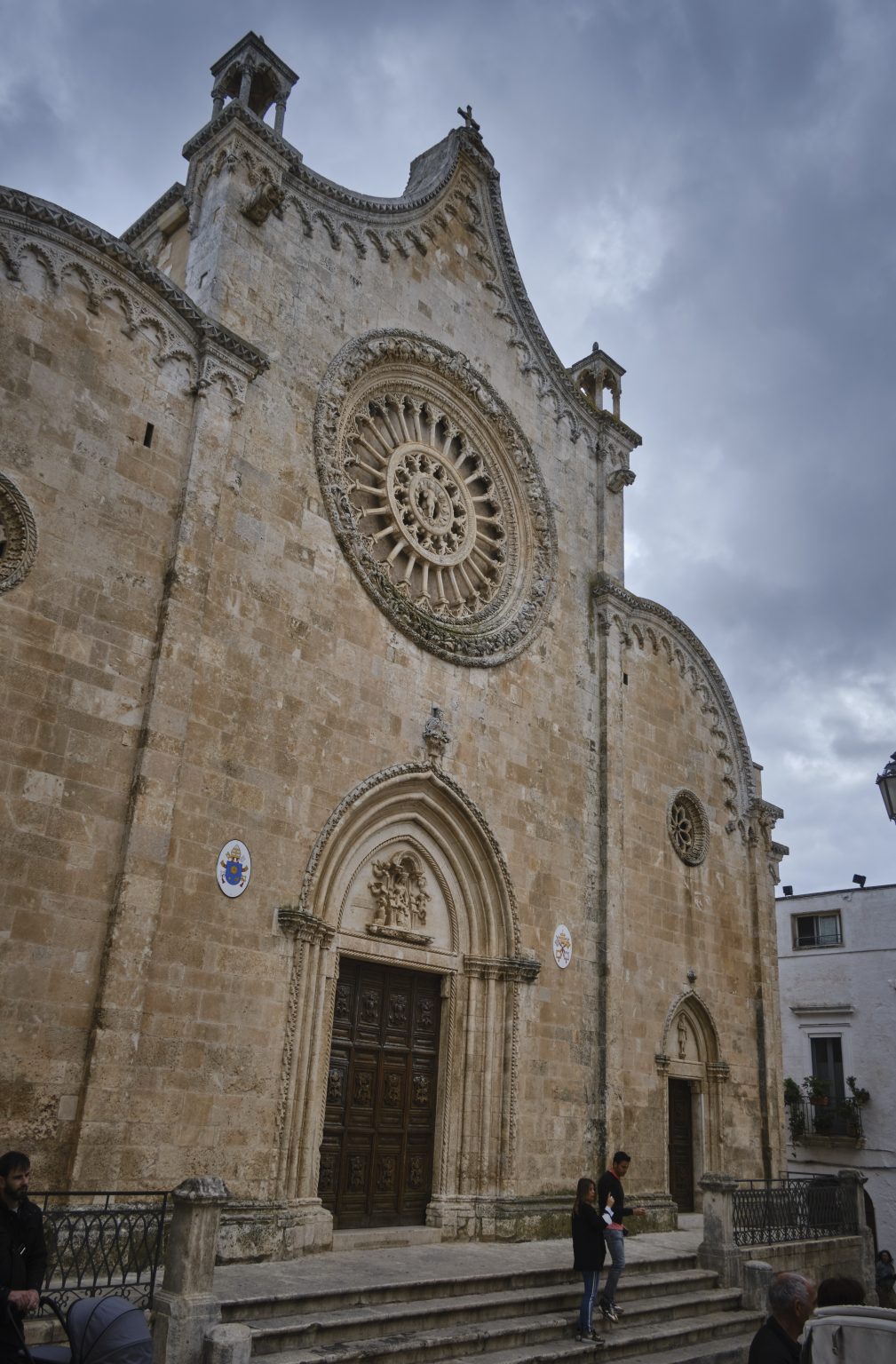 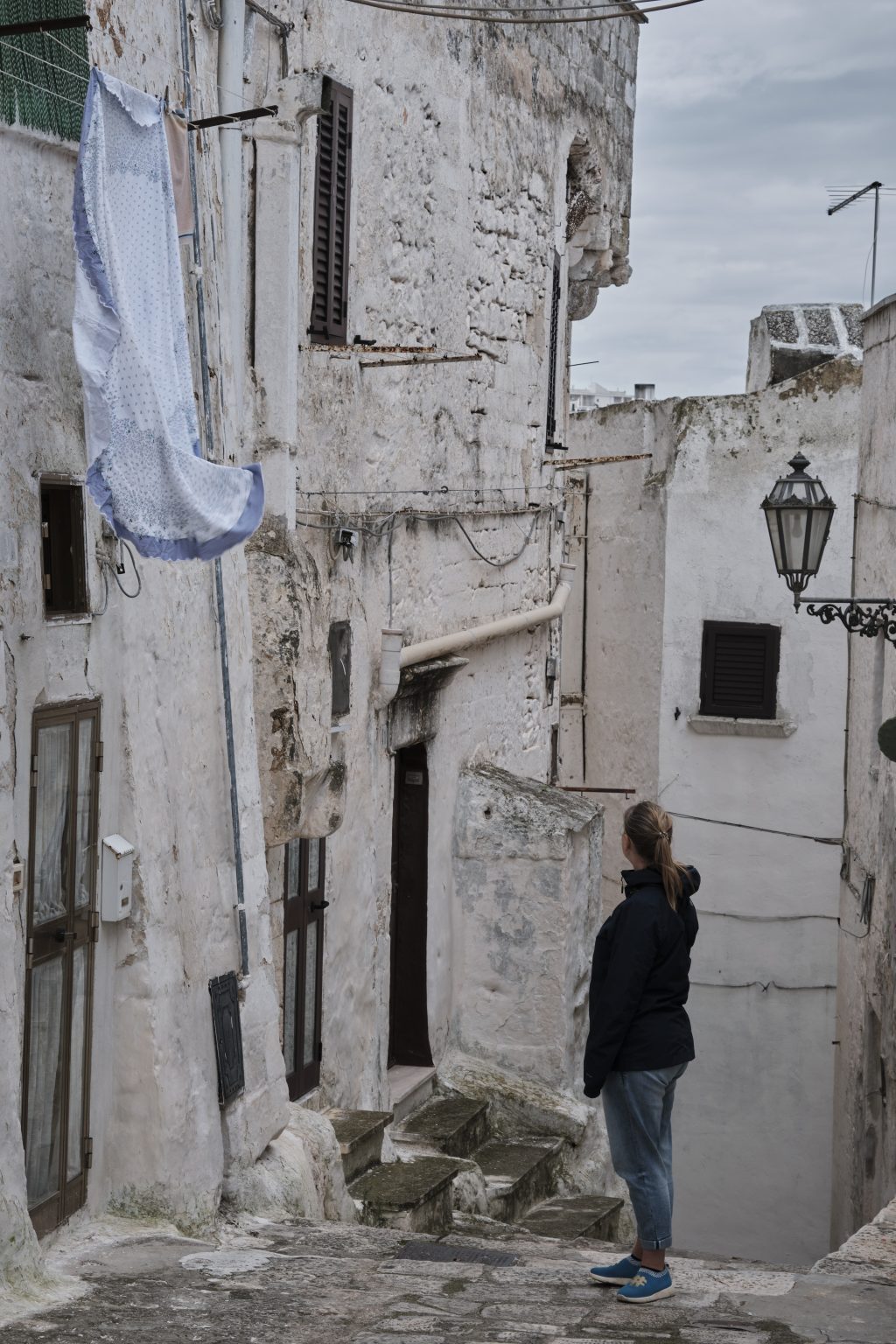 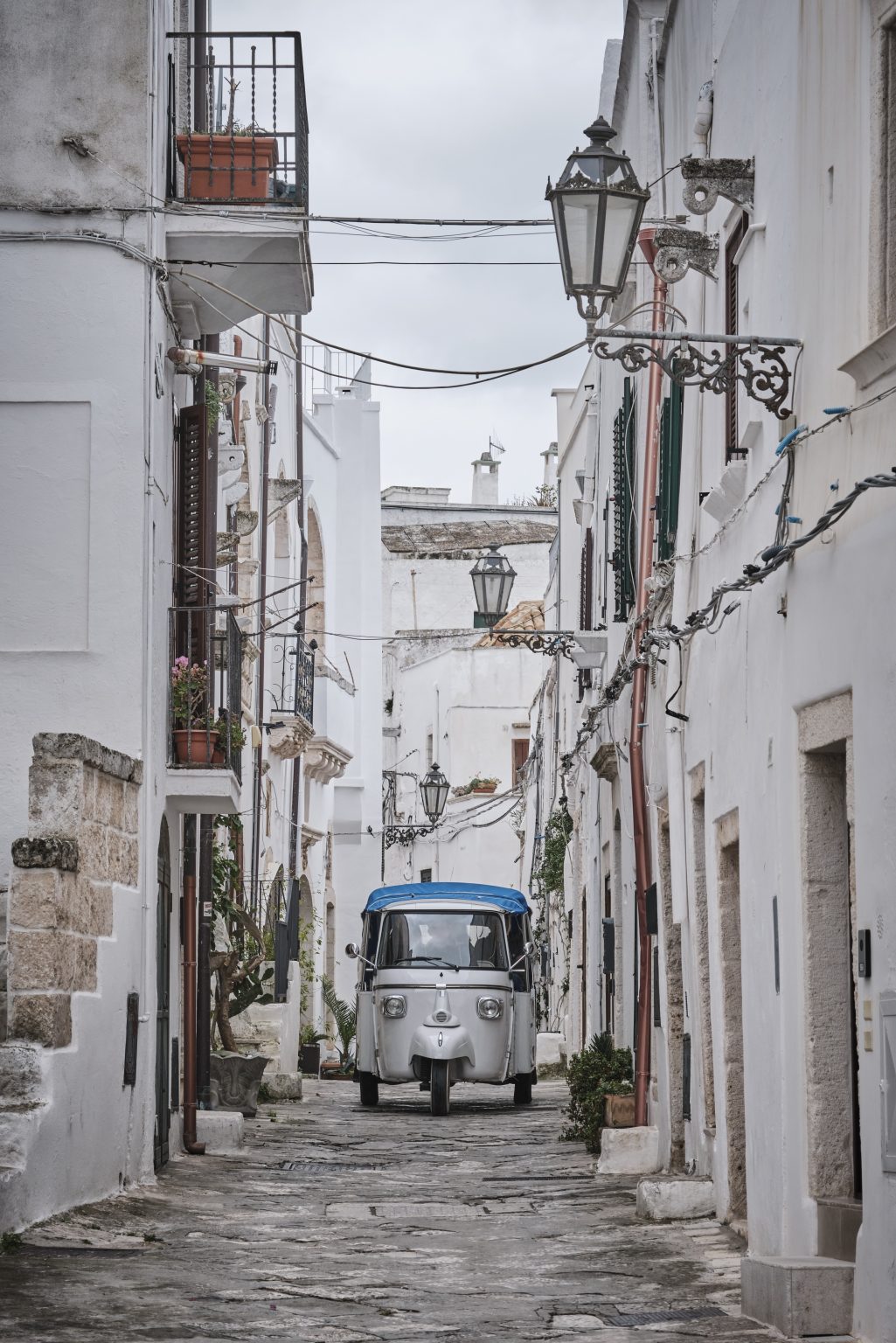 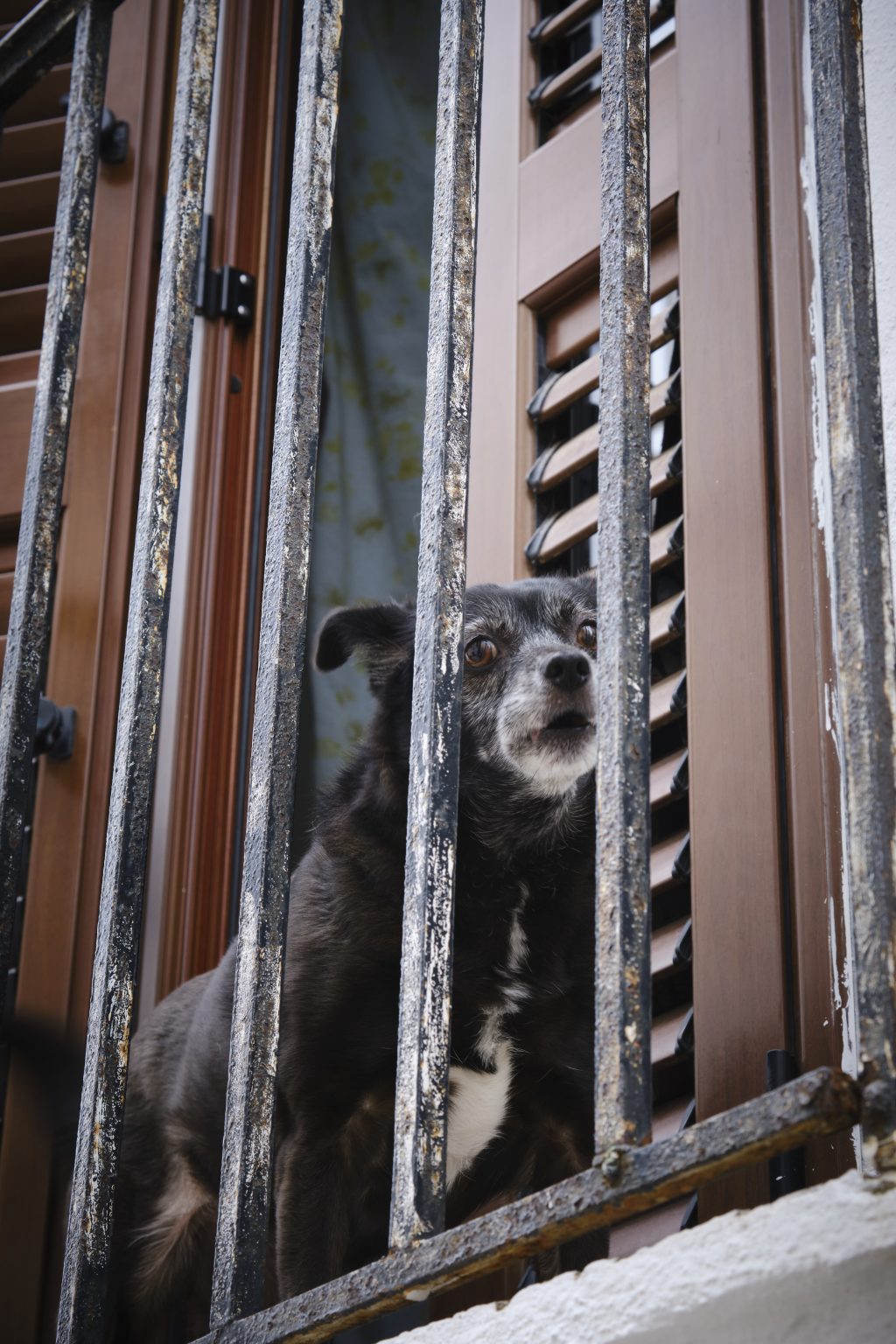 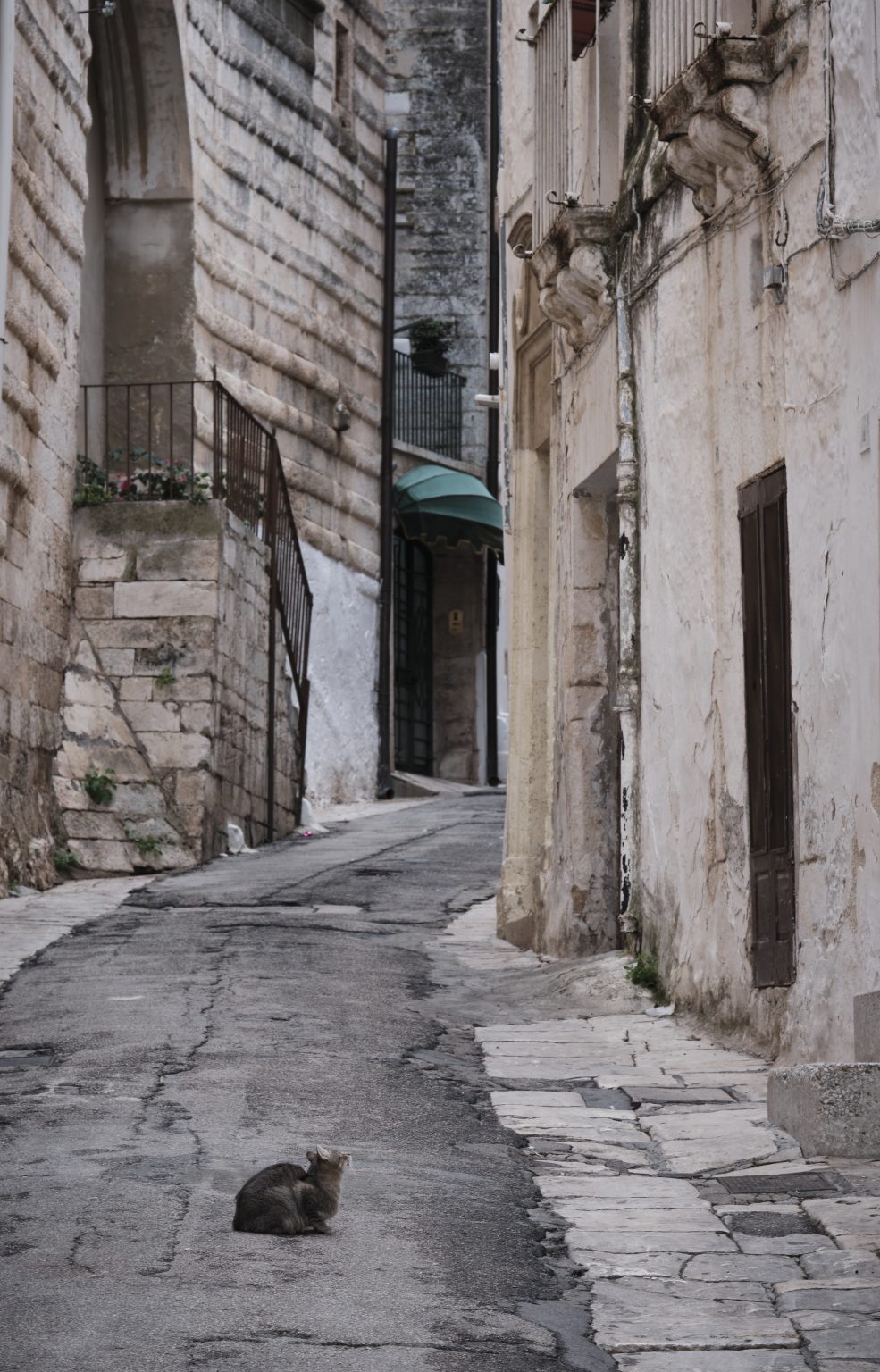 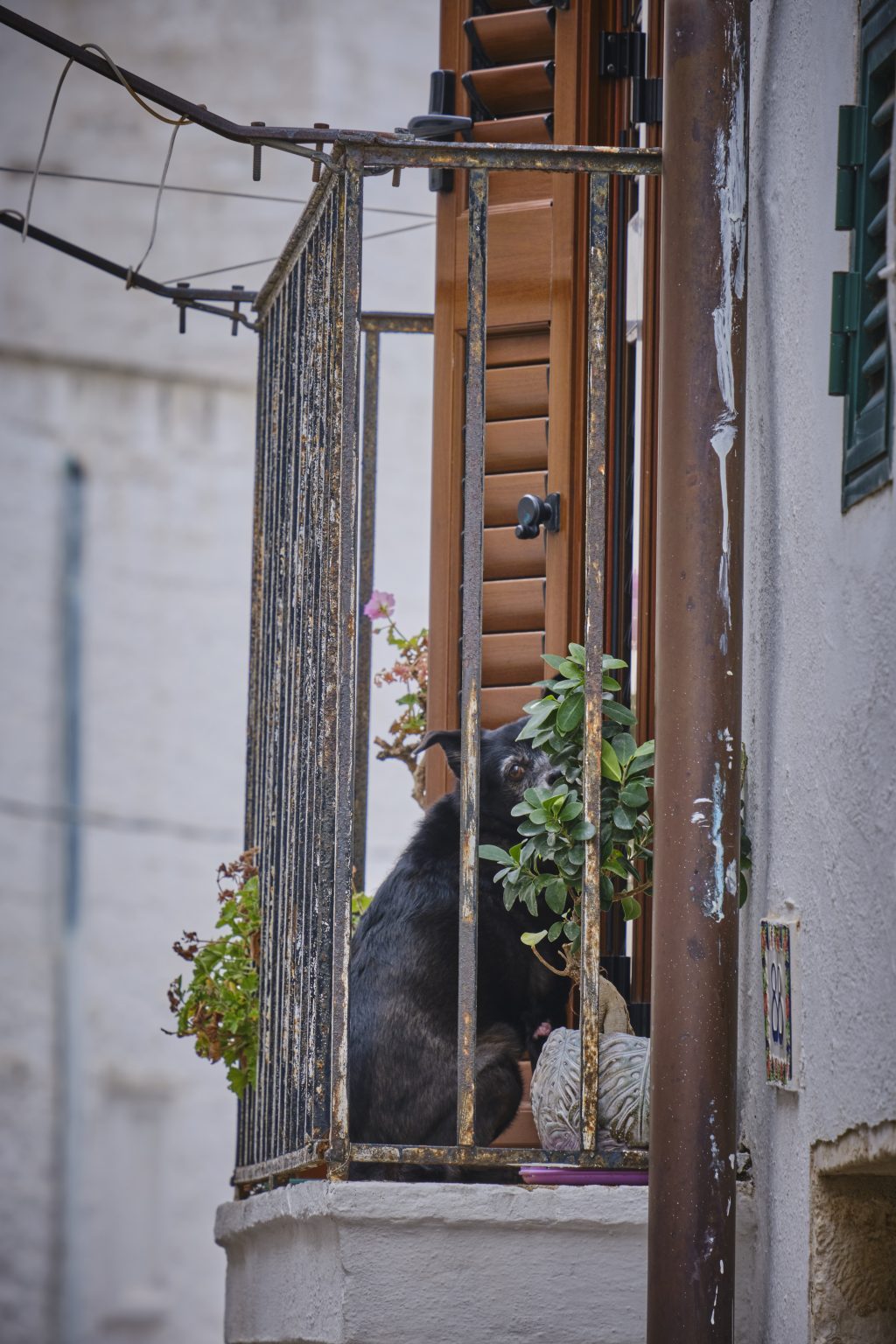 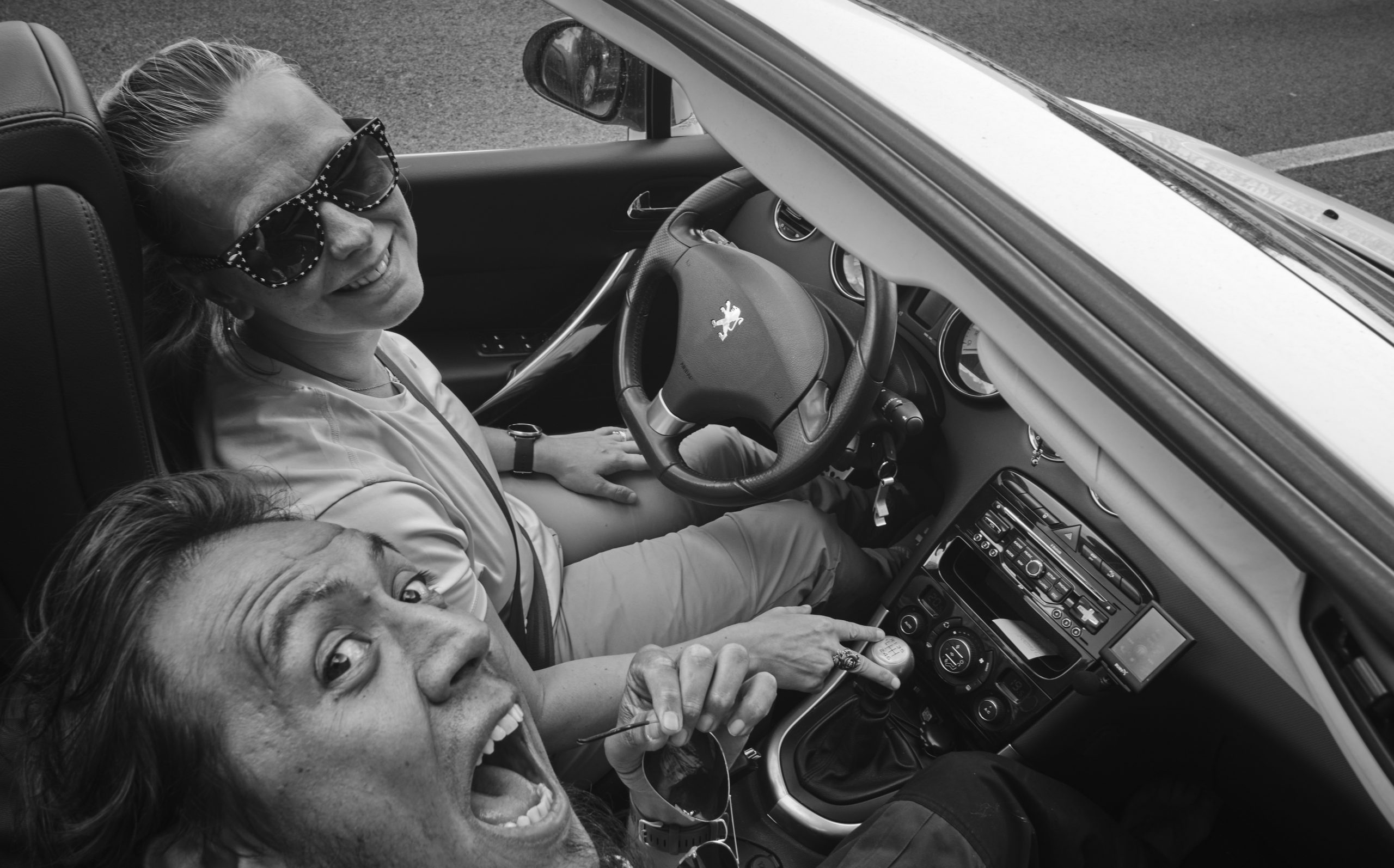 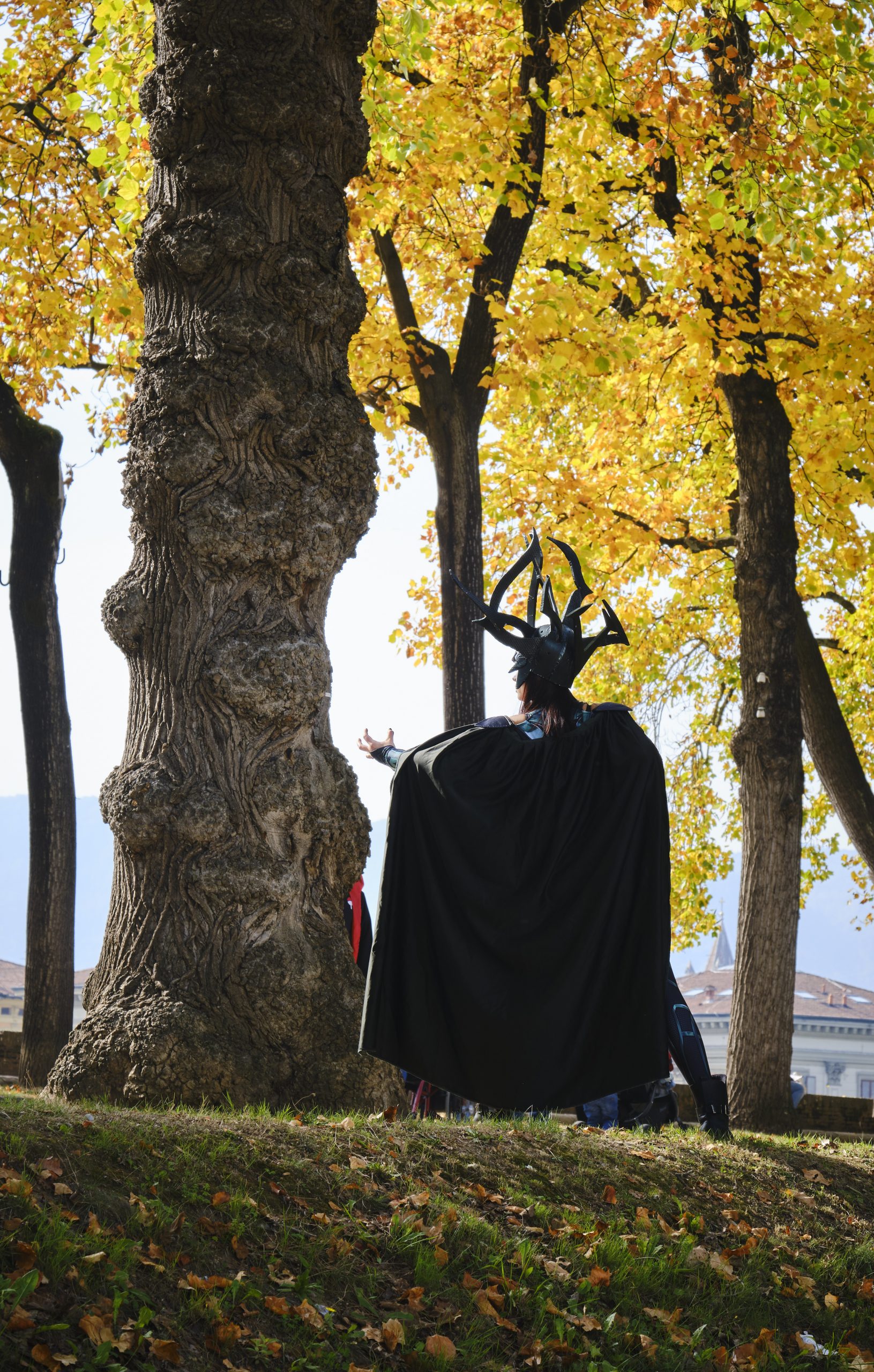 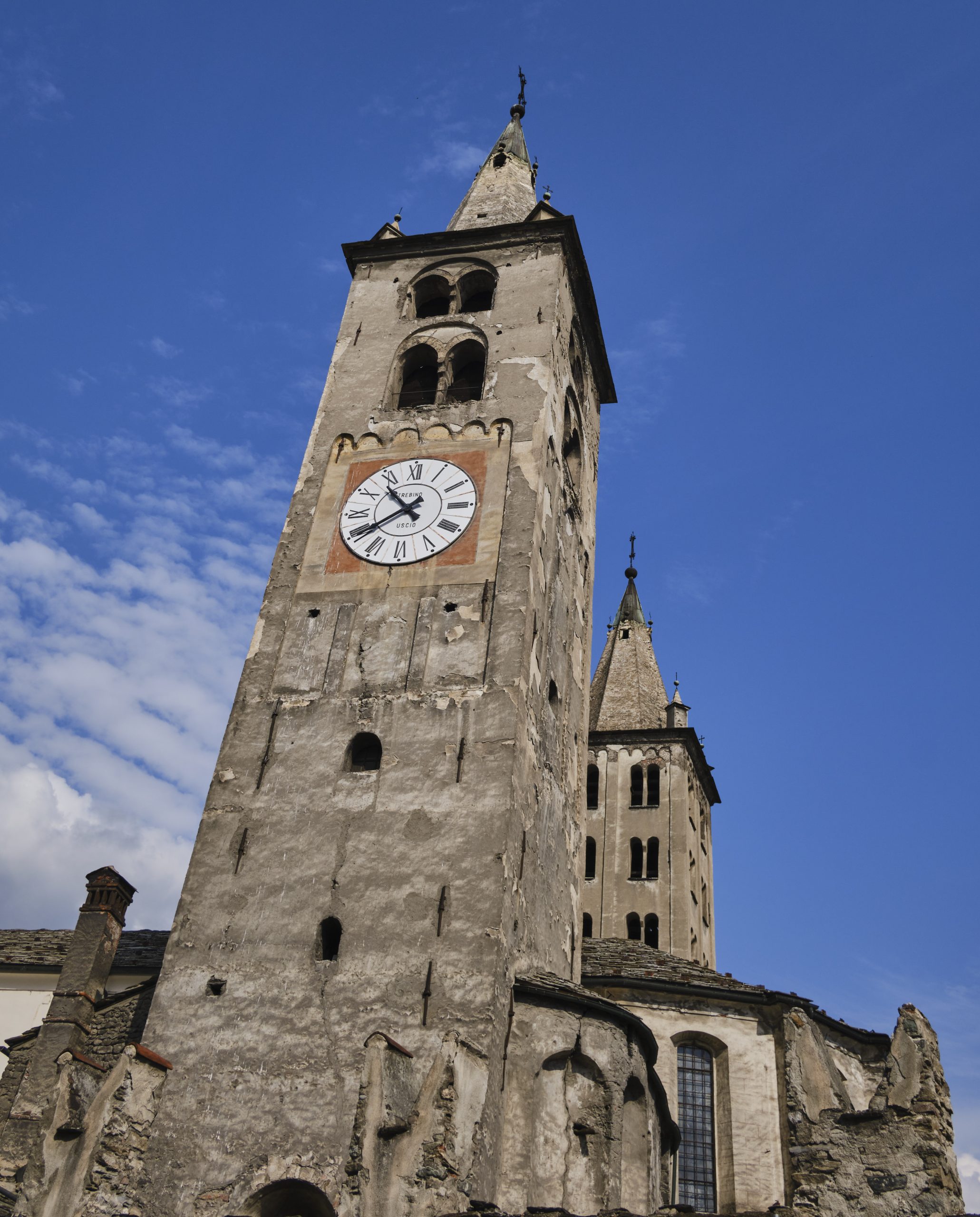