We had some down time the past few days, mostly due to a combination of bad weather, covid vaccinations and some personal work projects.

The weather was shaping up again yesterday and we decided to go back to the Hoge Veluwe park. We had not seen a few places yet.

We walked faster through the pieces of art then we wanted, because it was quite busy. The organization was very good and it’s still very much worth checking out.

After the Kröller-Müller Museum we had some lunch and we visited the other museum in the park called Museonder. This museum is mostly dedicated to the animals and insects found in the park. We think that this museum targets more childeren because of the interactive displays. They we’re out of order due to covid restrictions. The museum was interesting enough but quite tiny. We were still early in the day and we decided to drop the bicycles and hike back to the car.

We followed a marked trail leading from the parks centre to the northern part, passed the st. Hubertus lodge again. It was very clear to us that this part was far superior in beauty than the part we hiked last week. We did not see any people at al and the land seemed more rough, unmended.

Once we arrived at the st Hubertus lodge it was already quite late so we decided to take the bike back to the car.

We will do some biking and sightseeing later this week . We also have some other exciting updates to share soon. Bye!

Haastrecht – Home for the next 2 weeks 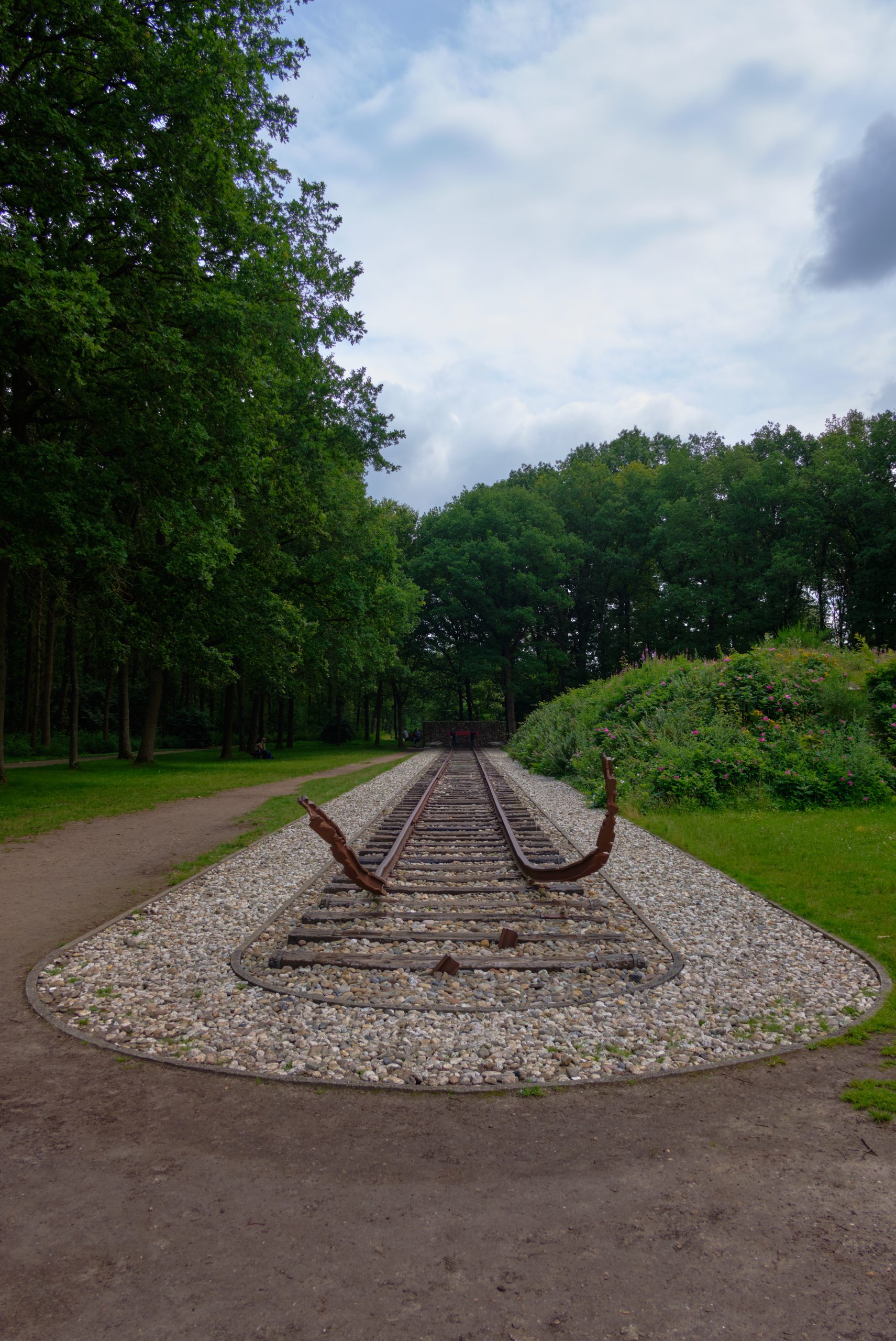 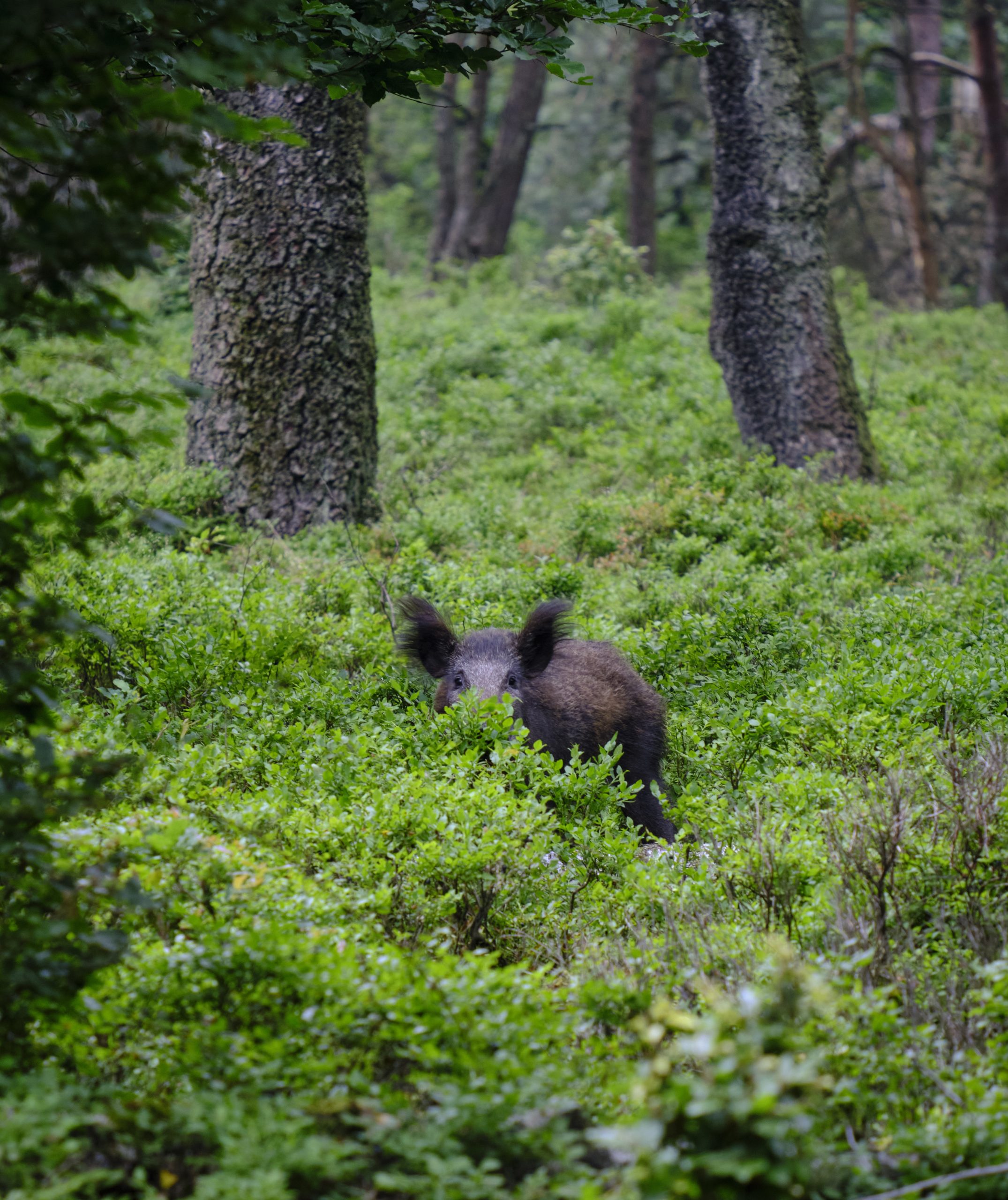