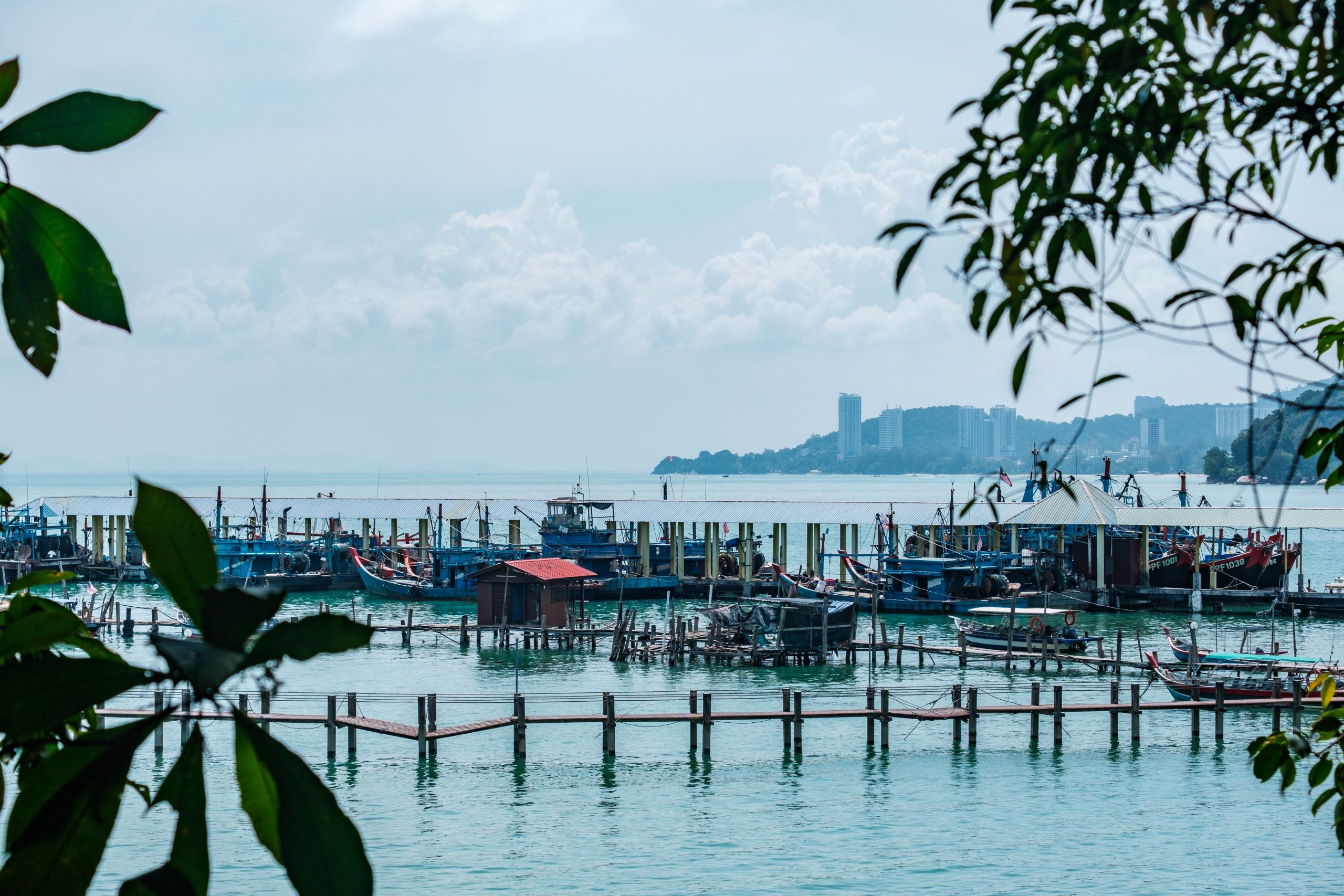 As we got a little bit tired of the big city, we left George Town for a small town called Teluk Bahang. We wanted to visit the National Park, Taman Negara Pulau Penang. Monkey Beach is one of the areas which is most famous here, but it was closed, because of high water and flooded roads. Instead, we walked to another point in the park called Pantai Kerachut. The beginning of the road is hard to find and we could find it because of the information we received at the gate. The road was very small and at some places very steep. Our clothes were soaked because of the warmth and the moisty weather. It was like we were in the jungle. From there a boat picked us up and brought us to Monkey Beach. On the way there we saw some otters and a sea eagle with its nest. After Monkey Beach the boat took us back to the beginning. We had a great time. 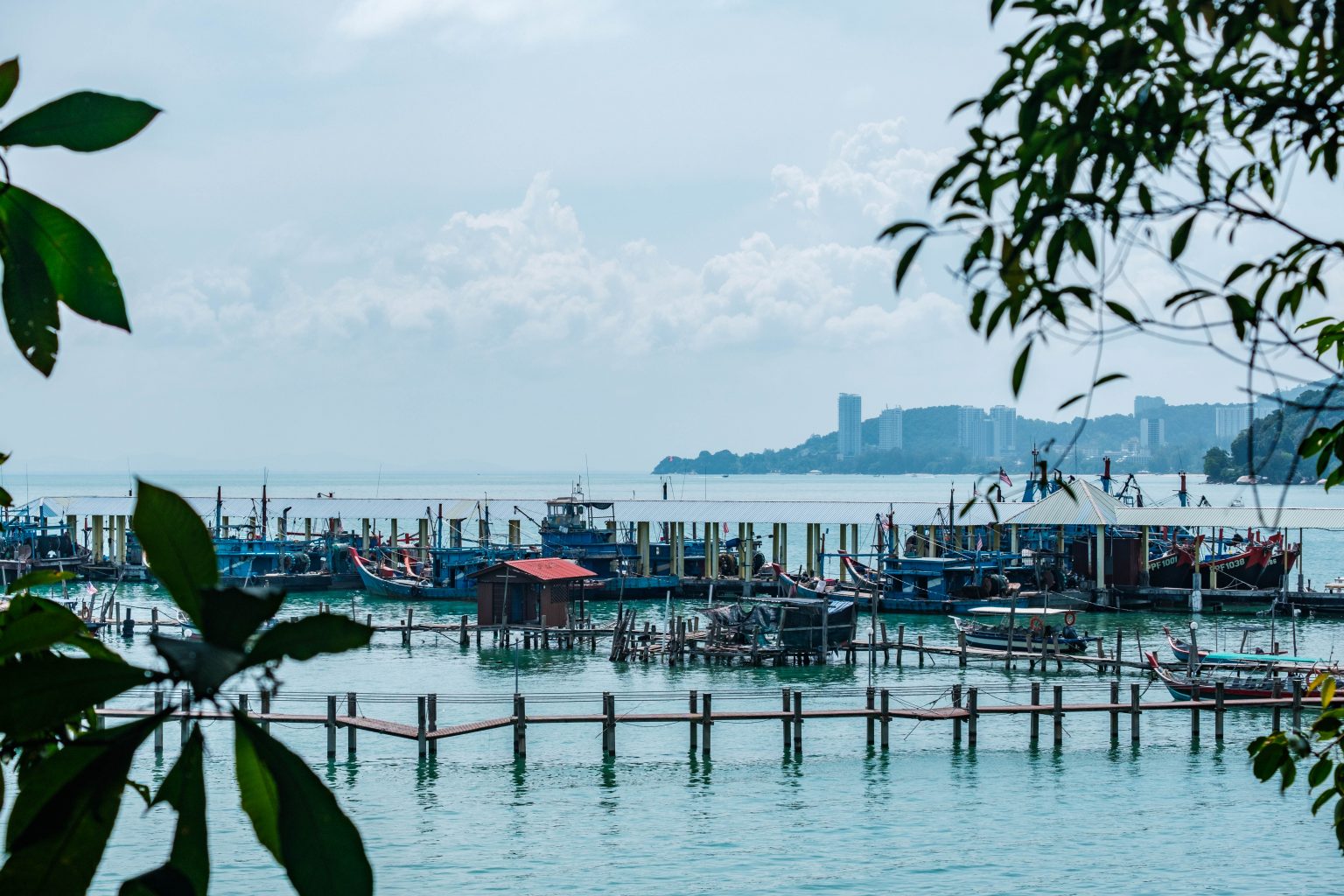 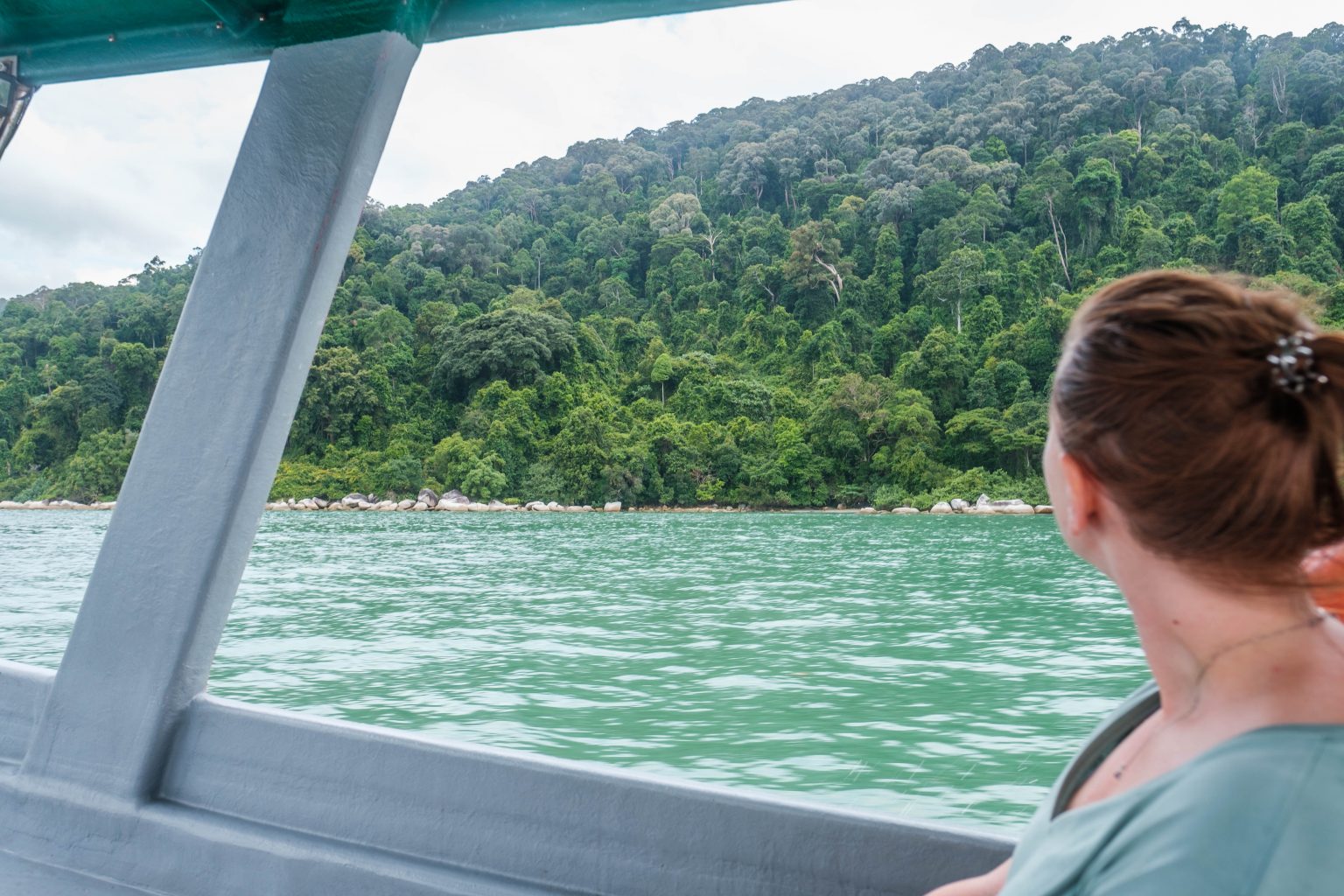 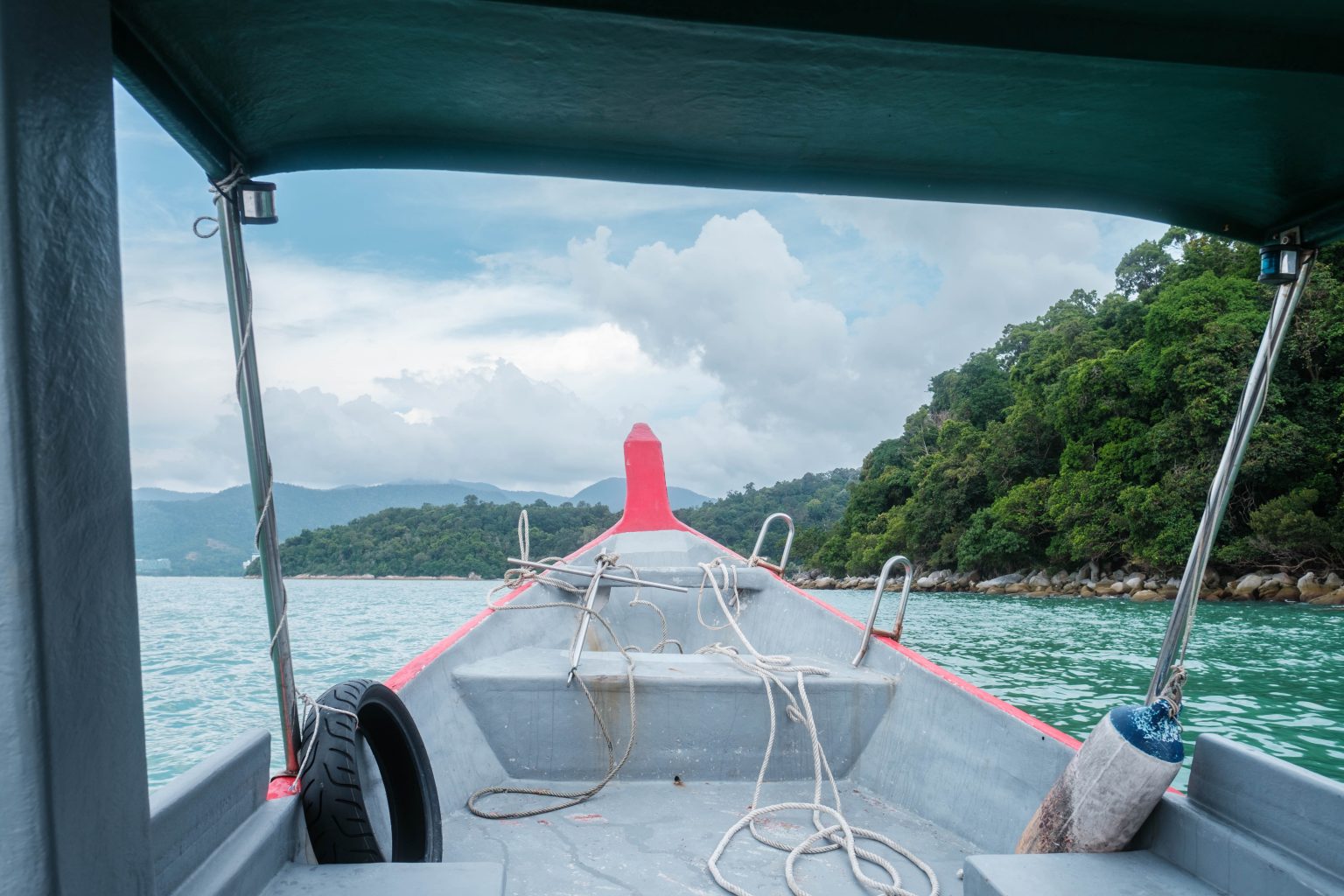 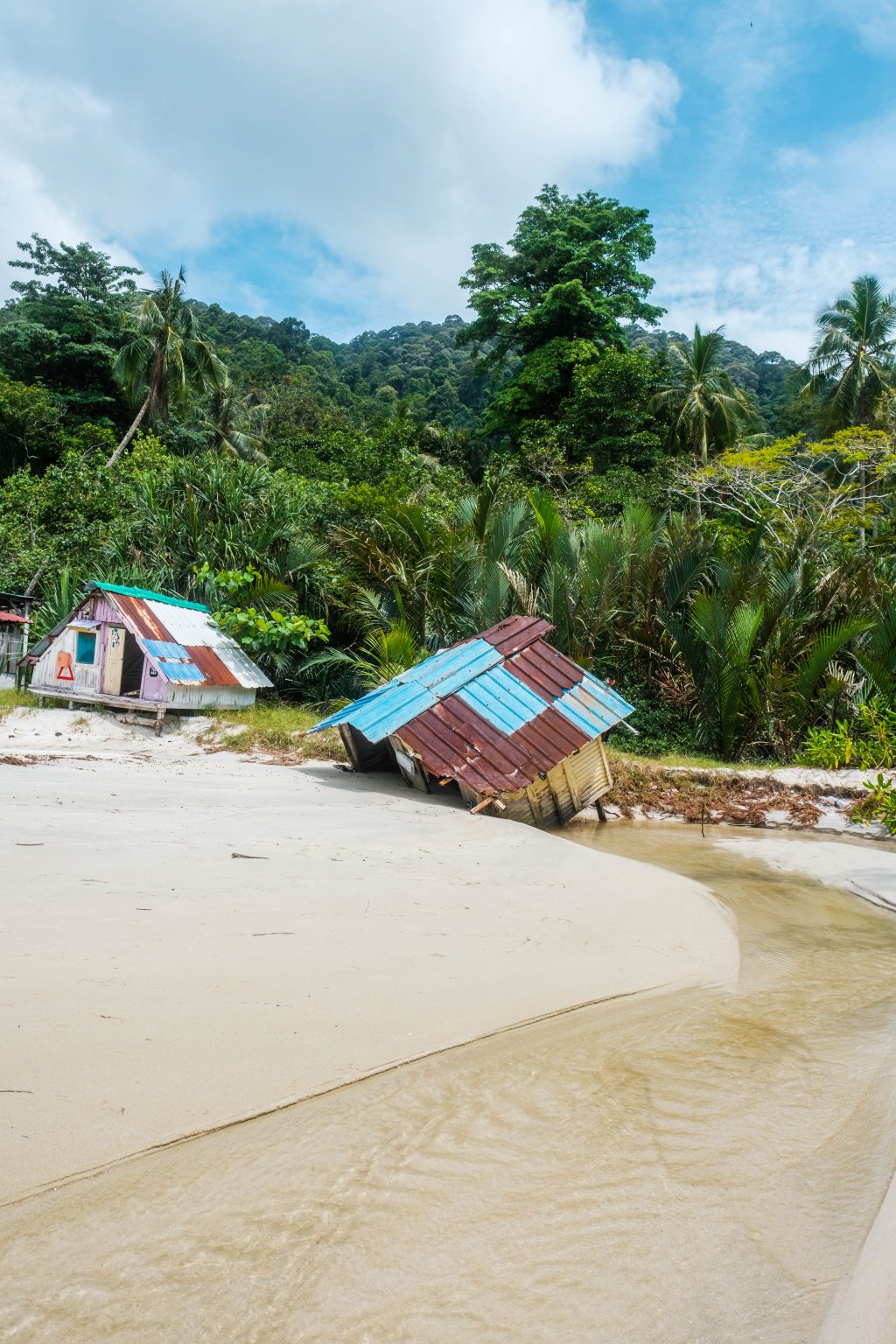 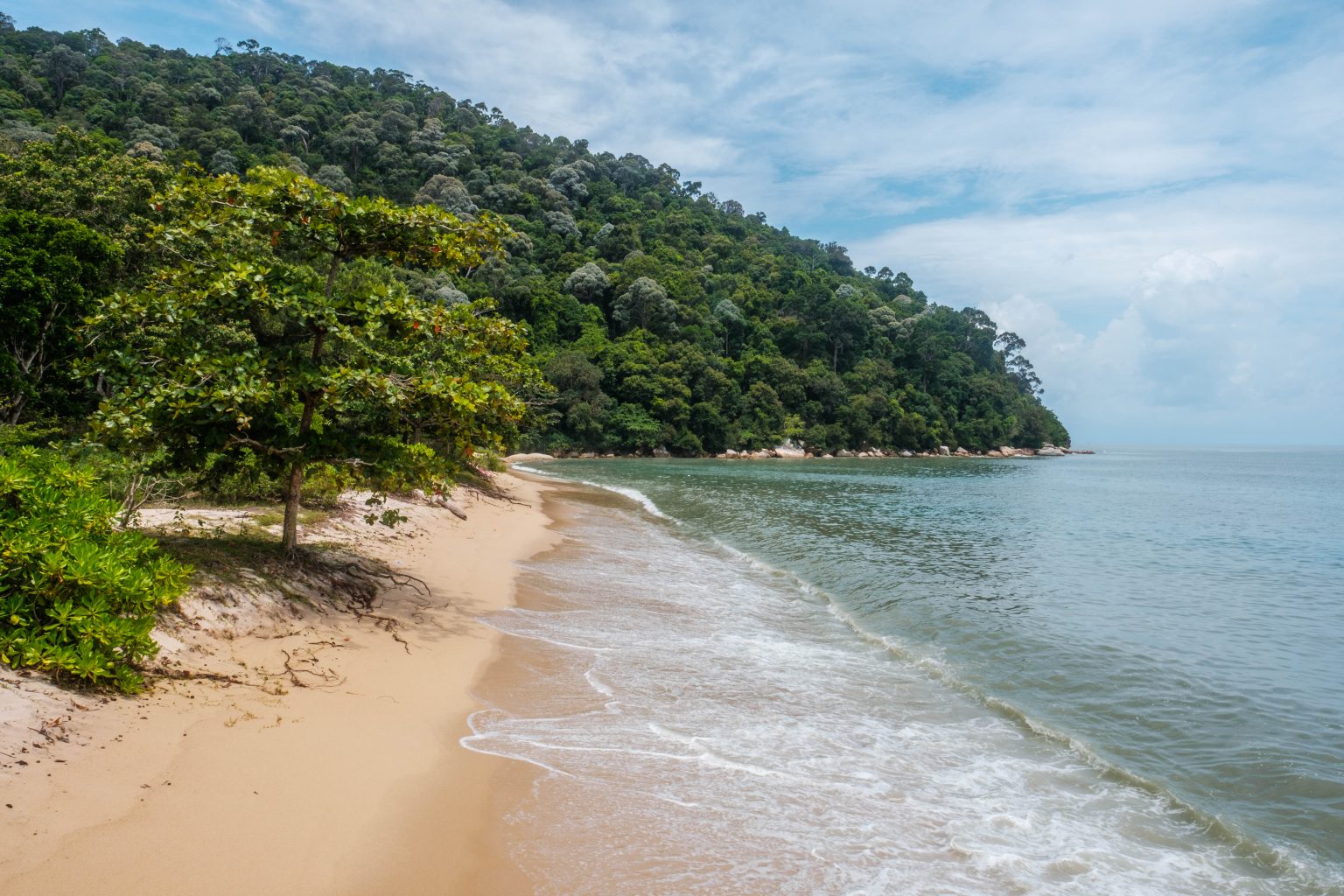 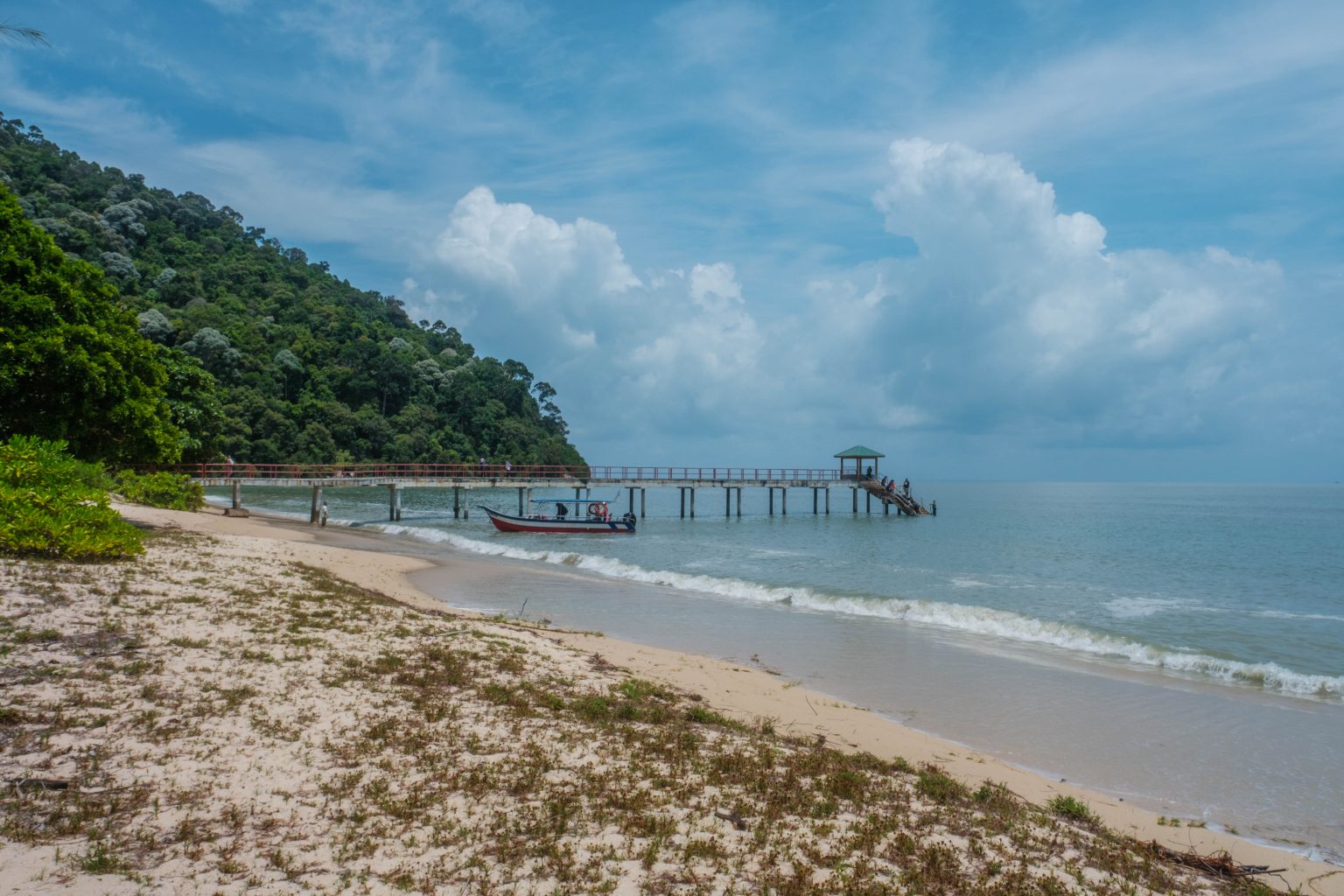 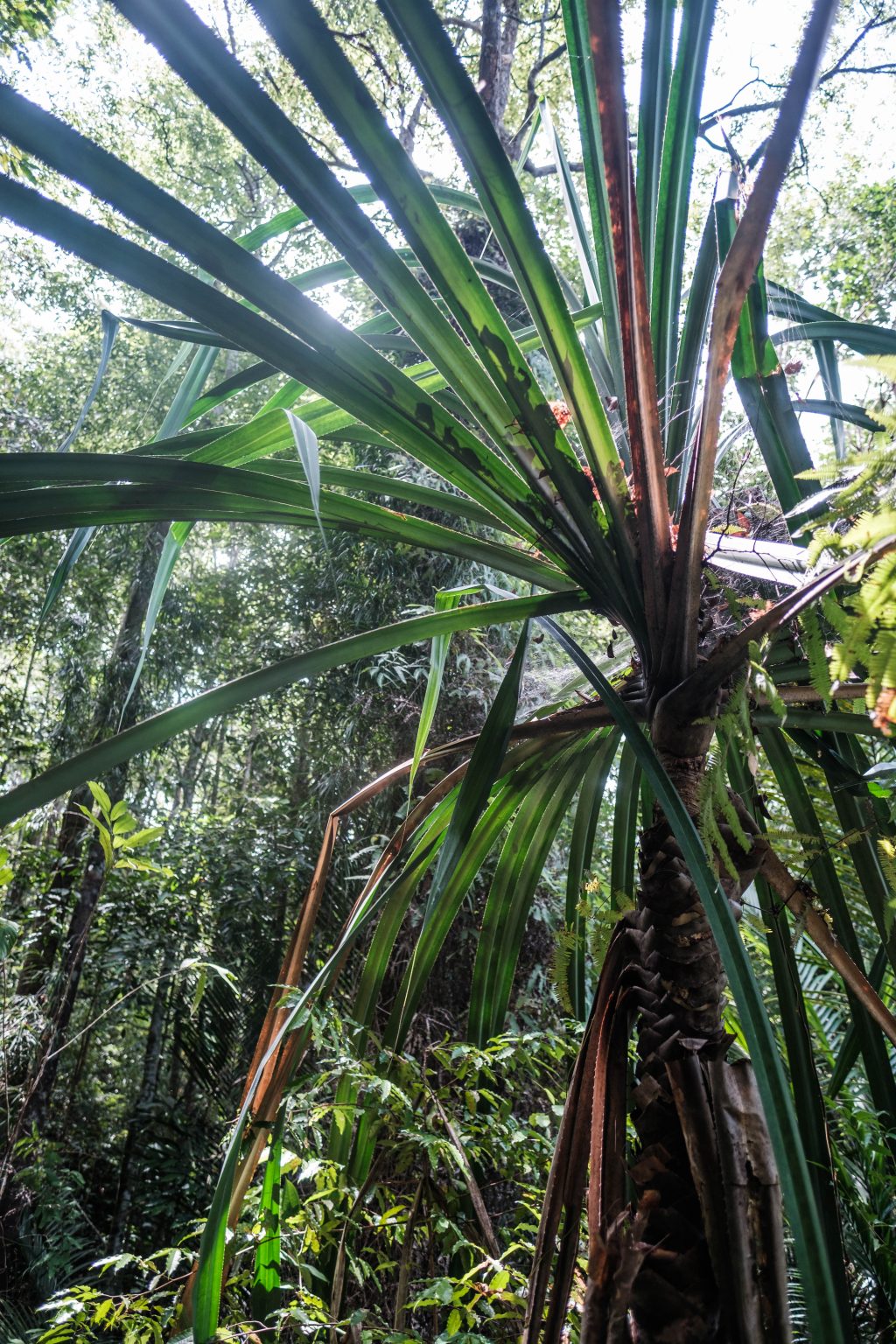 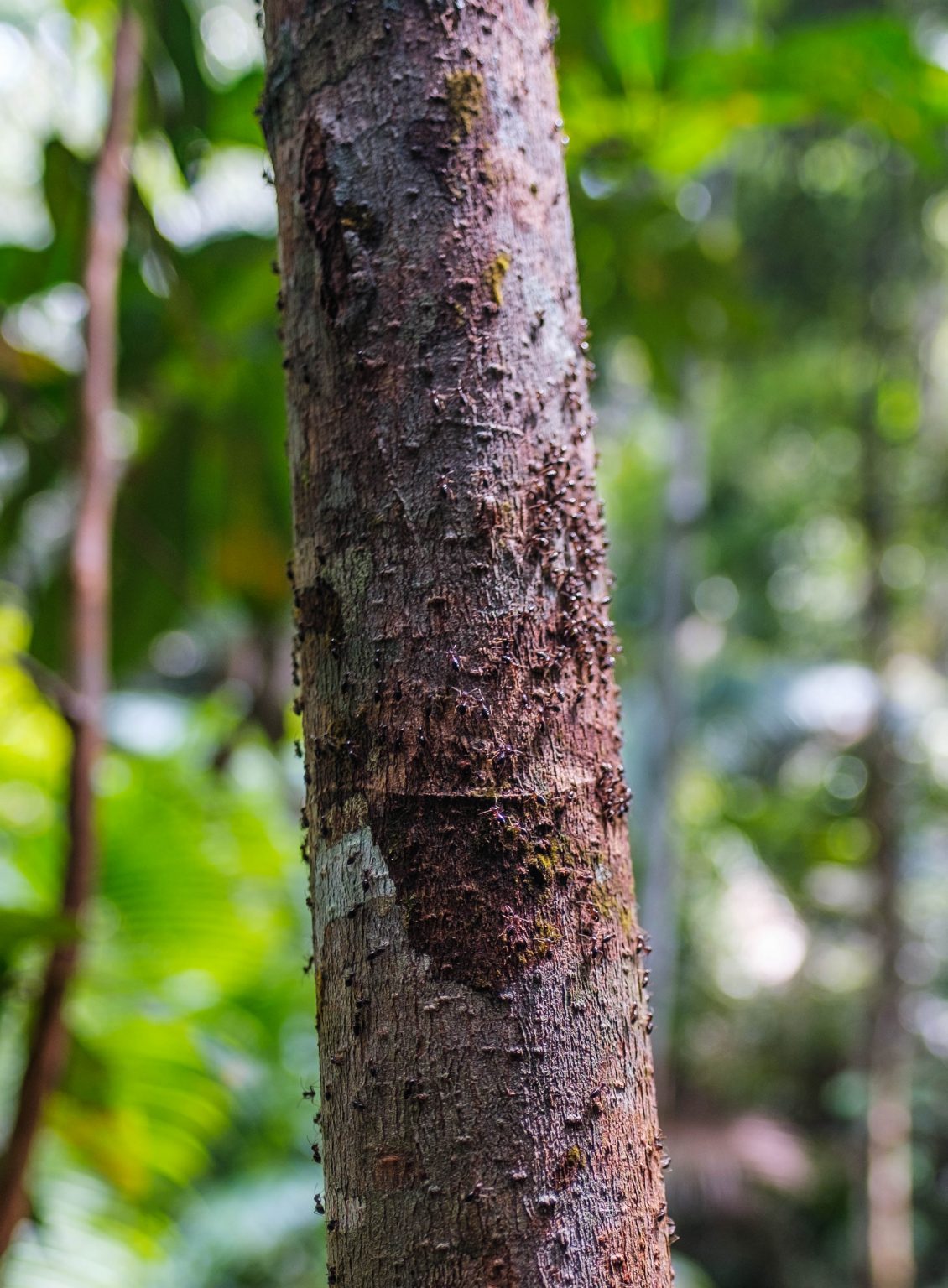 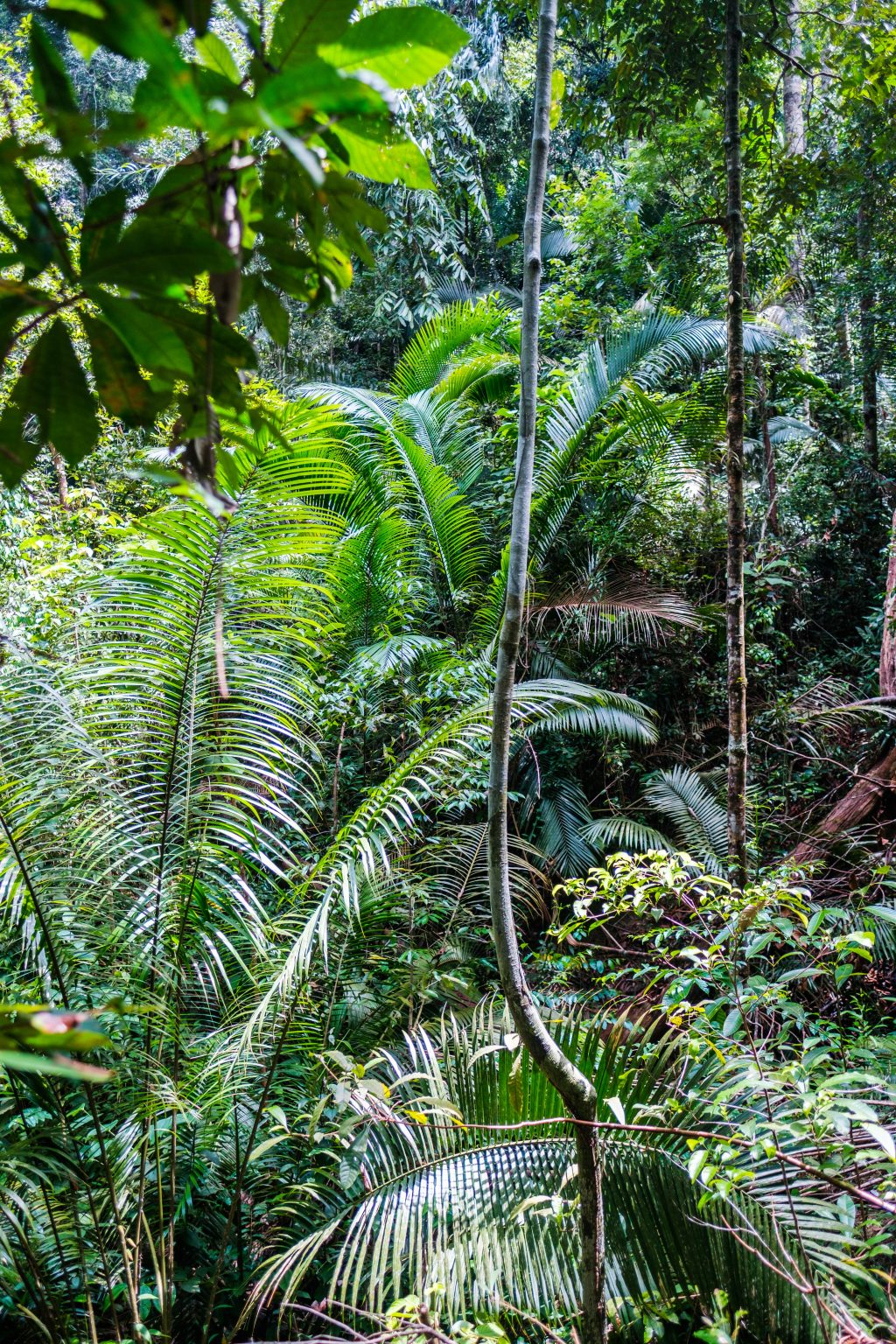 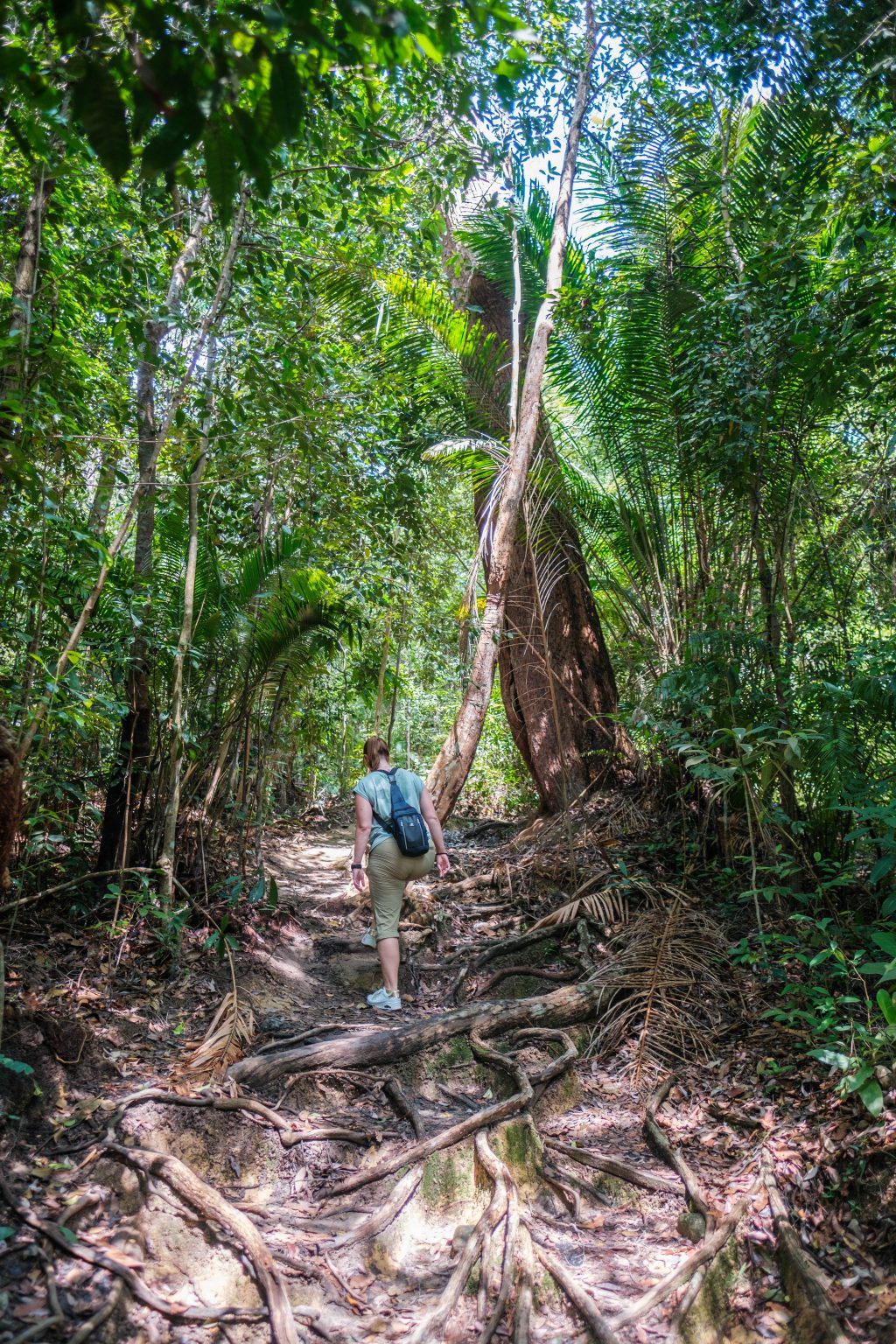 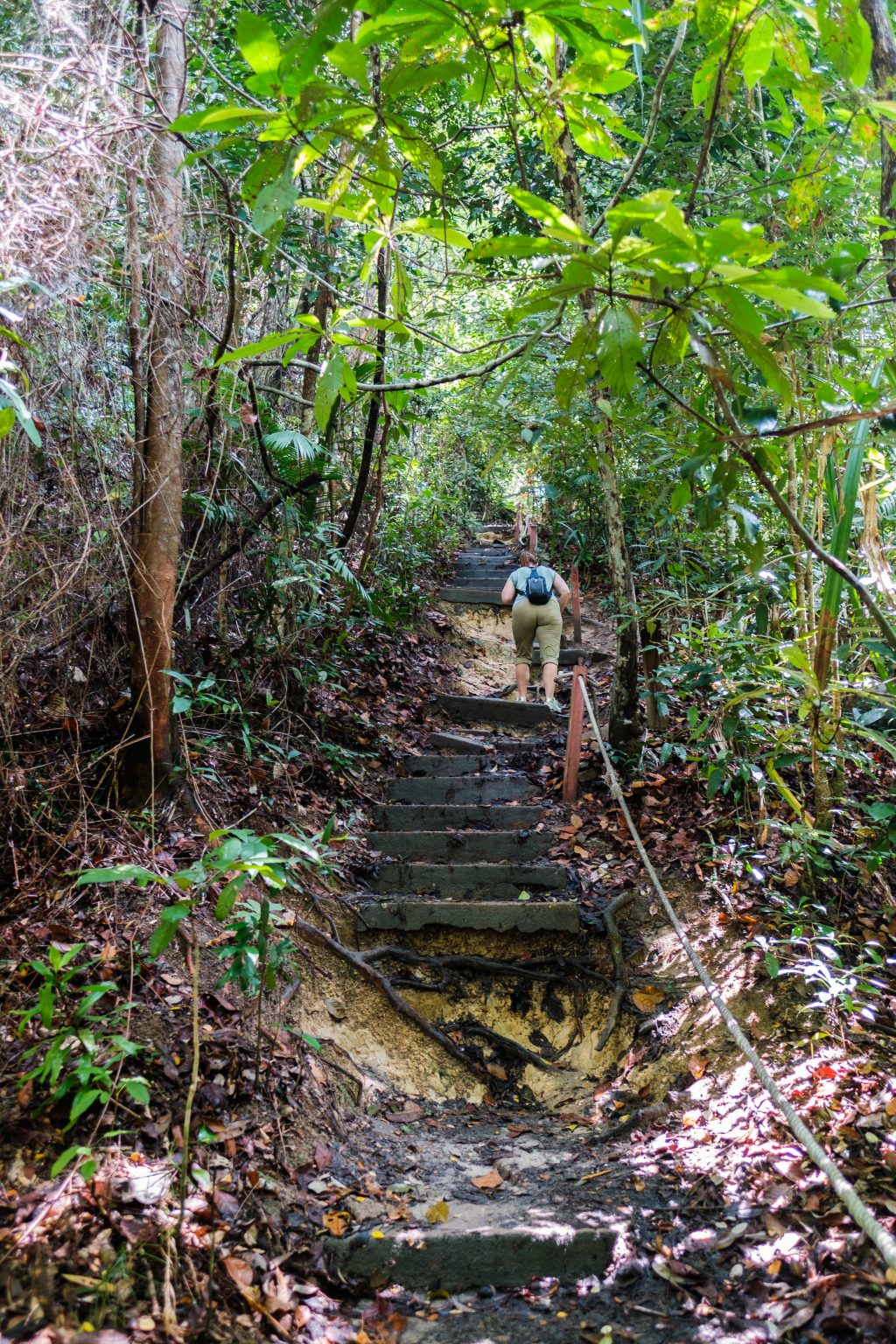 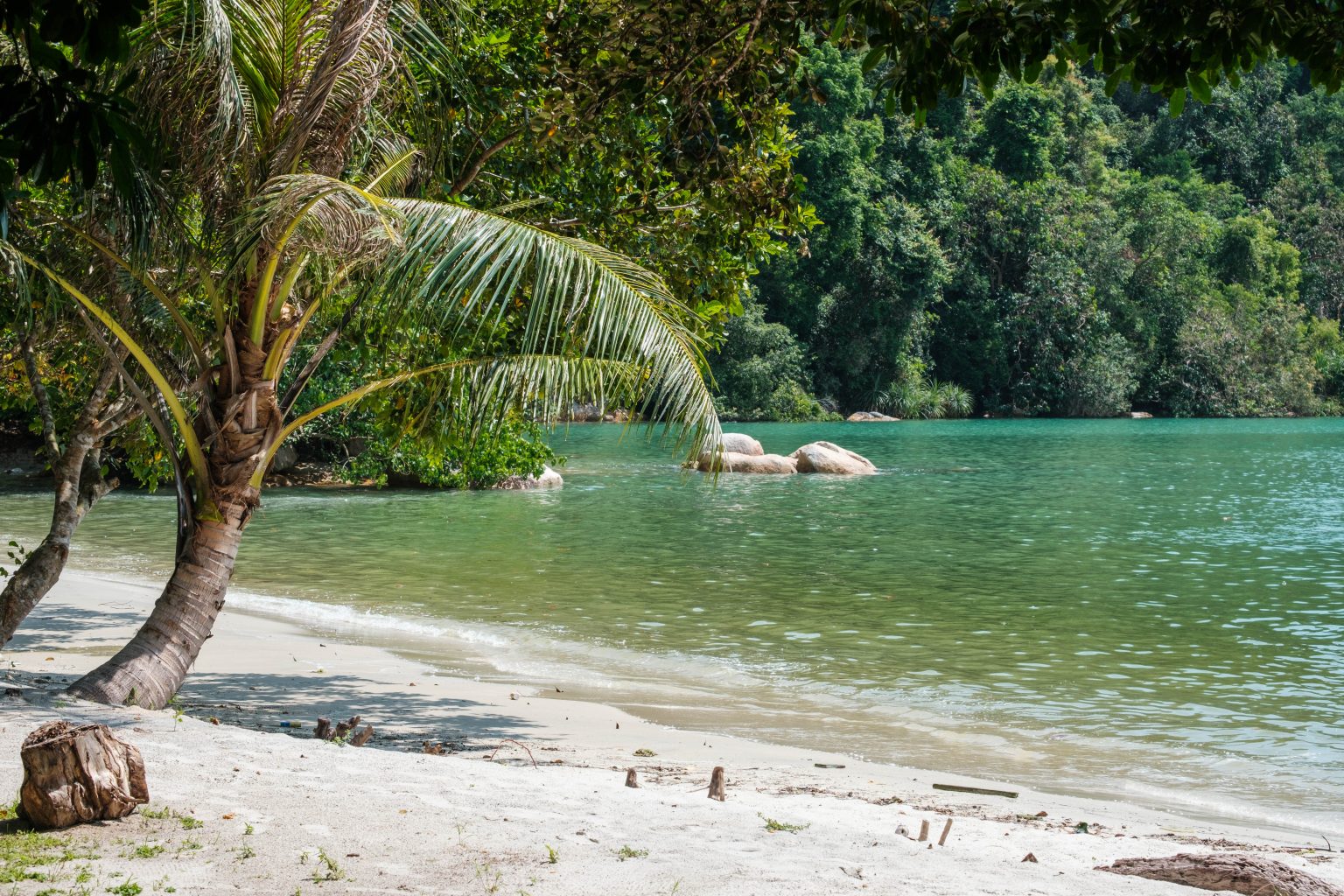 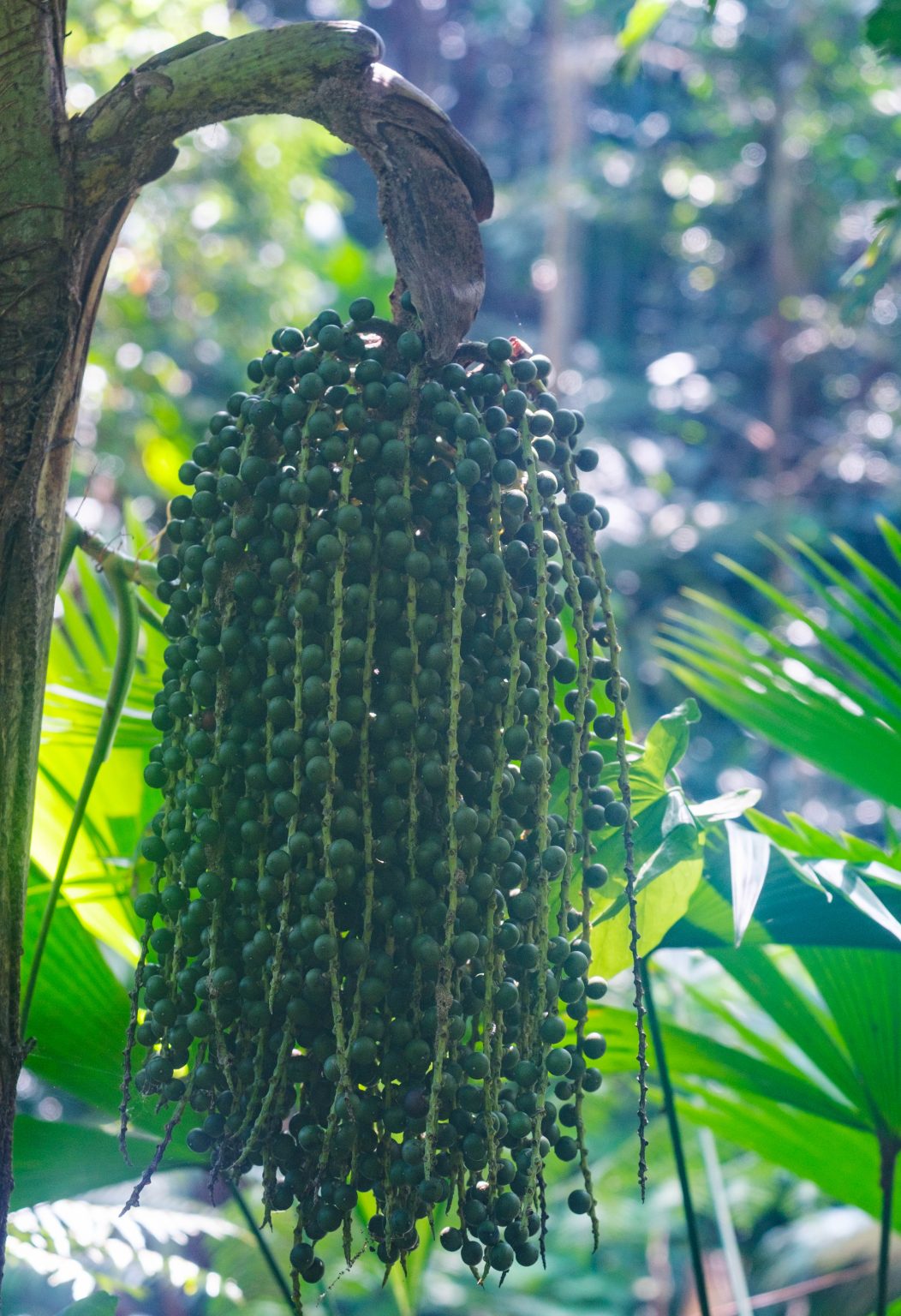 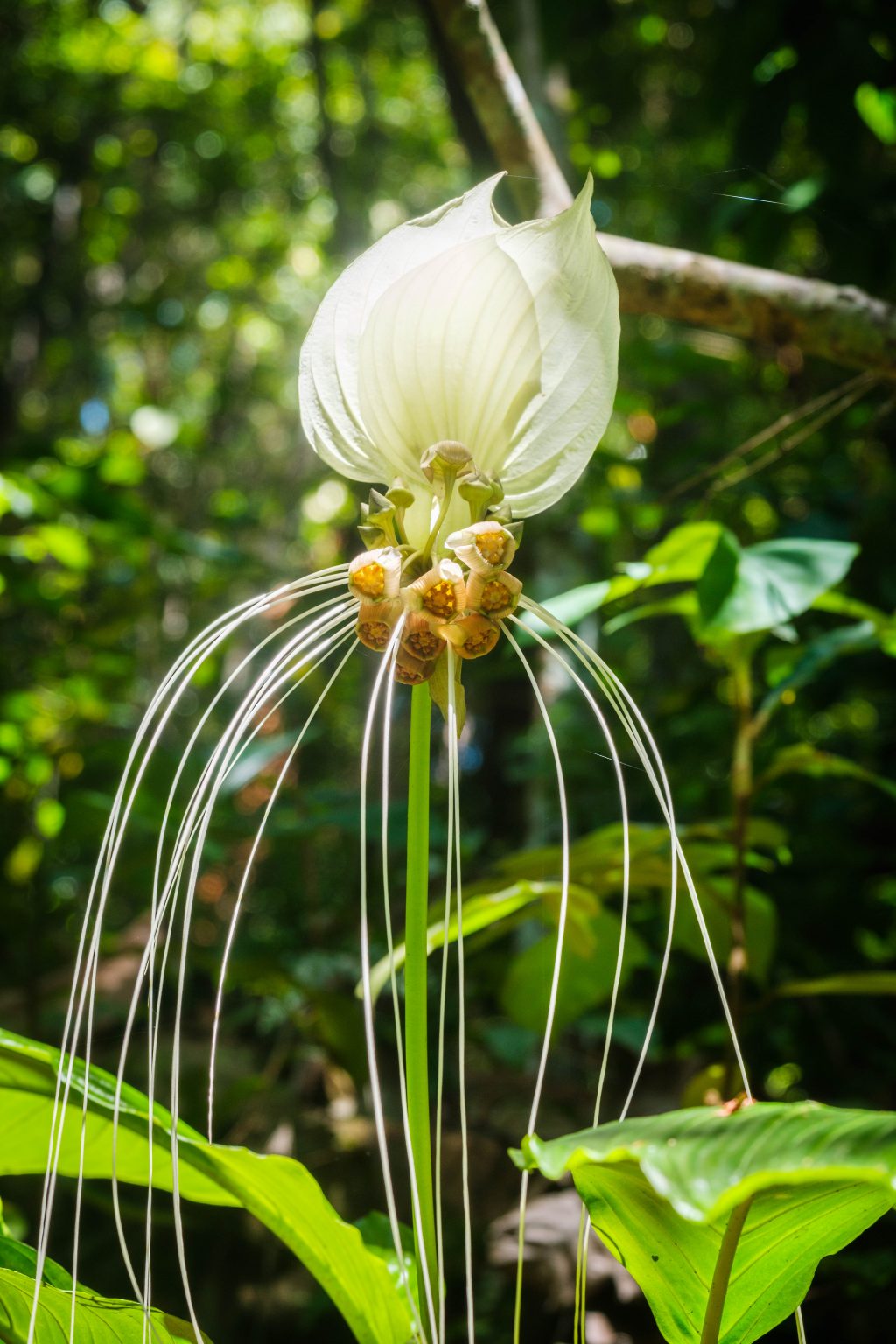 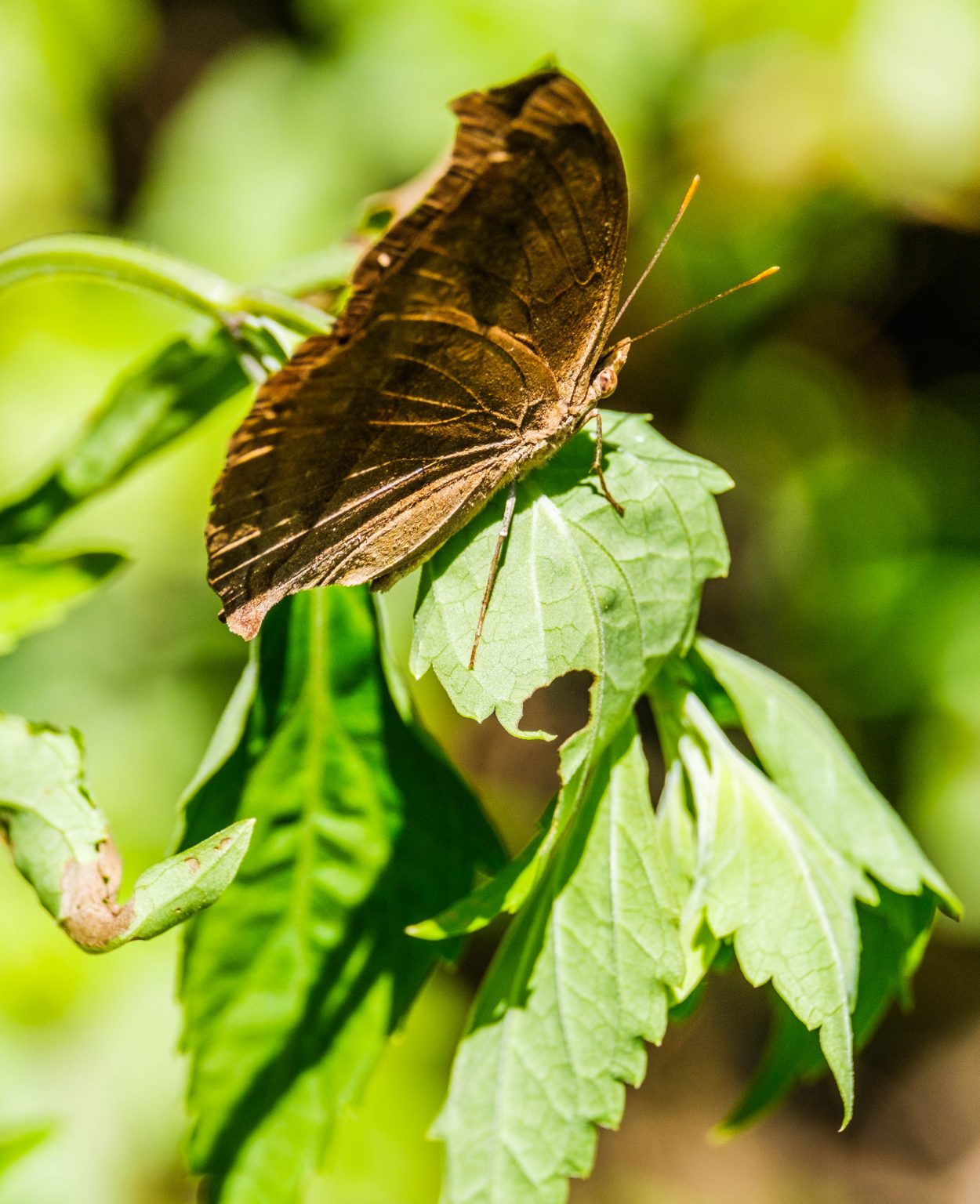 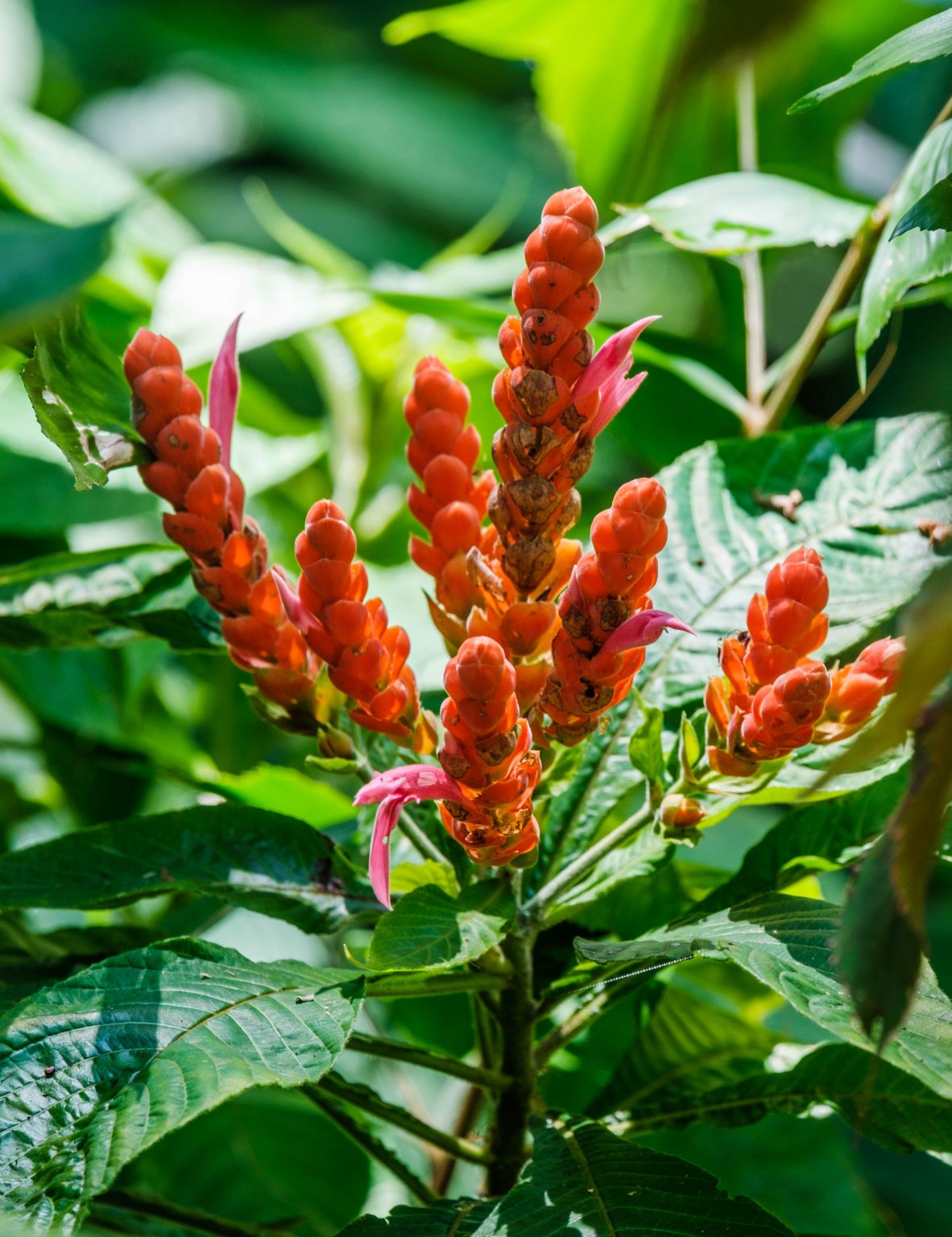 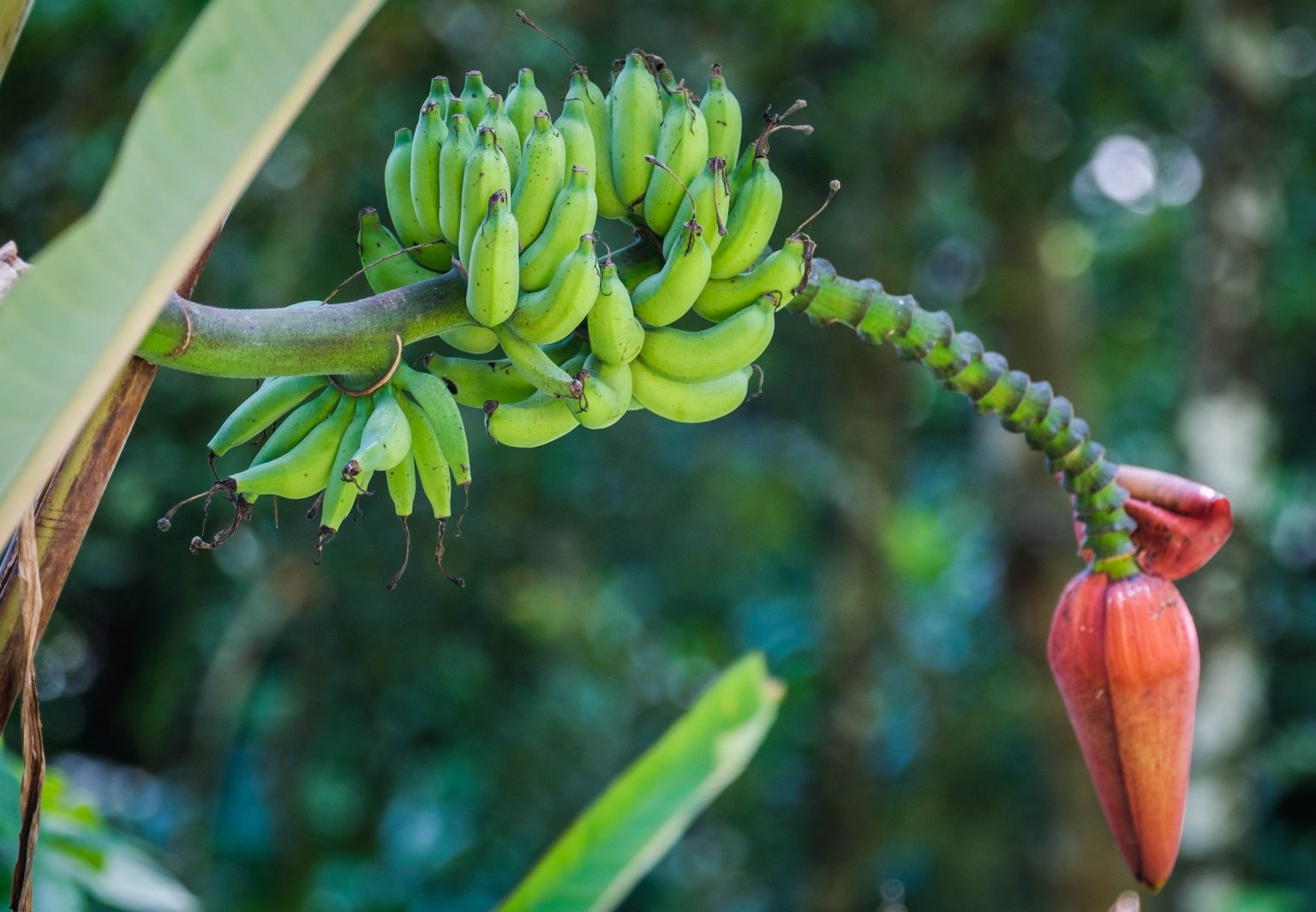 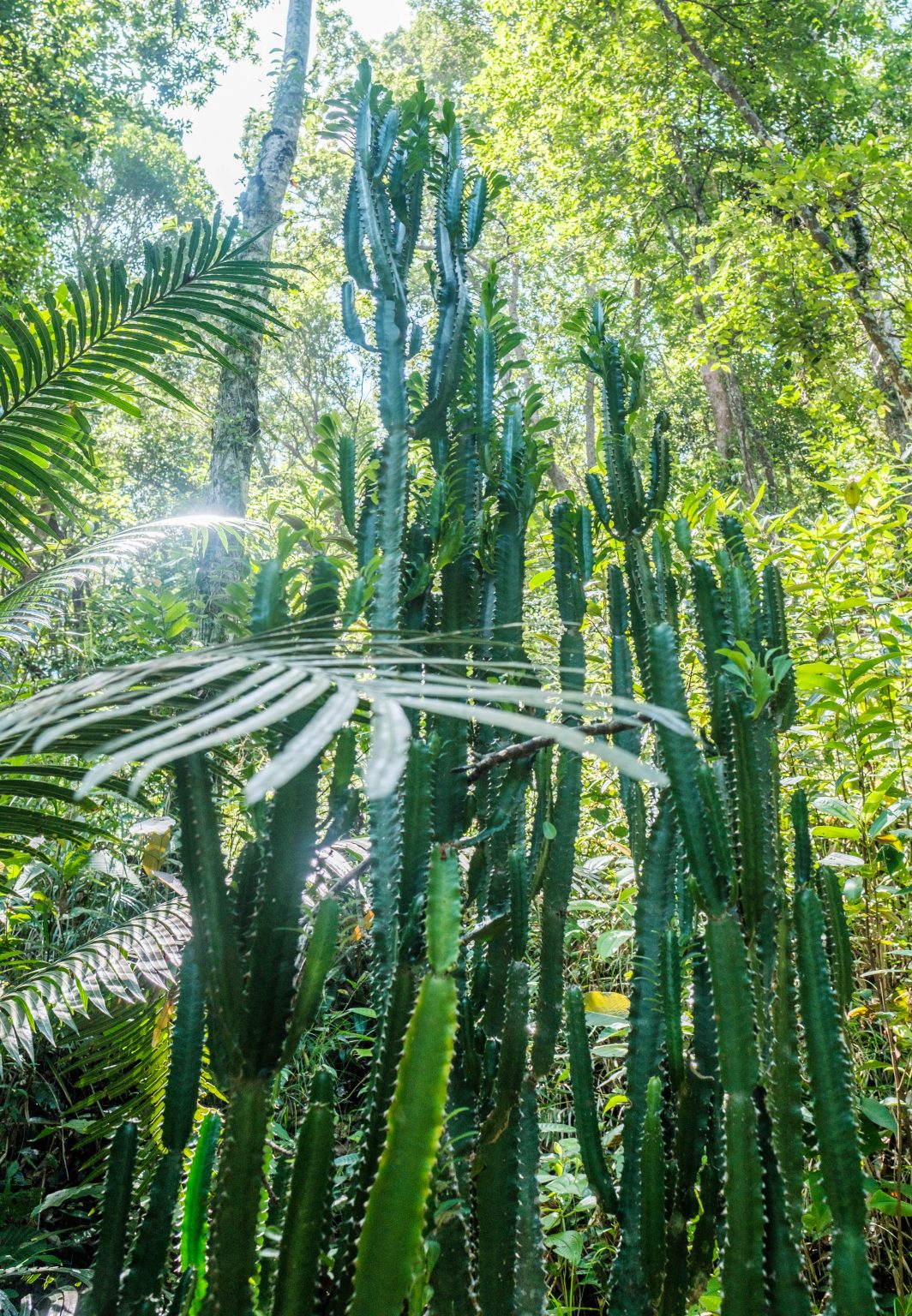 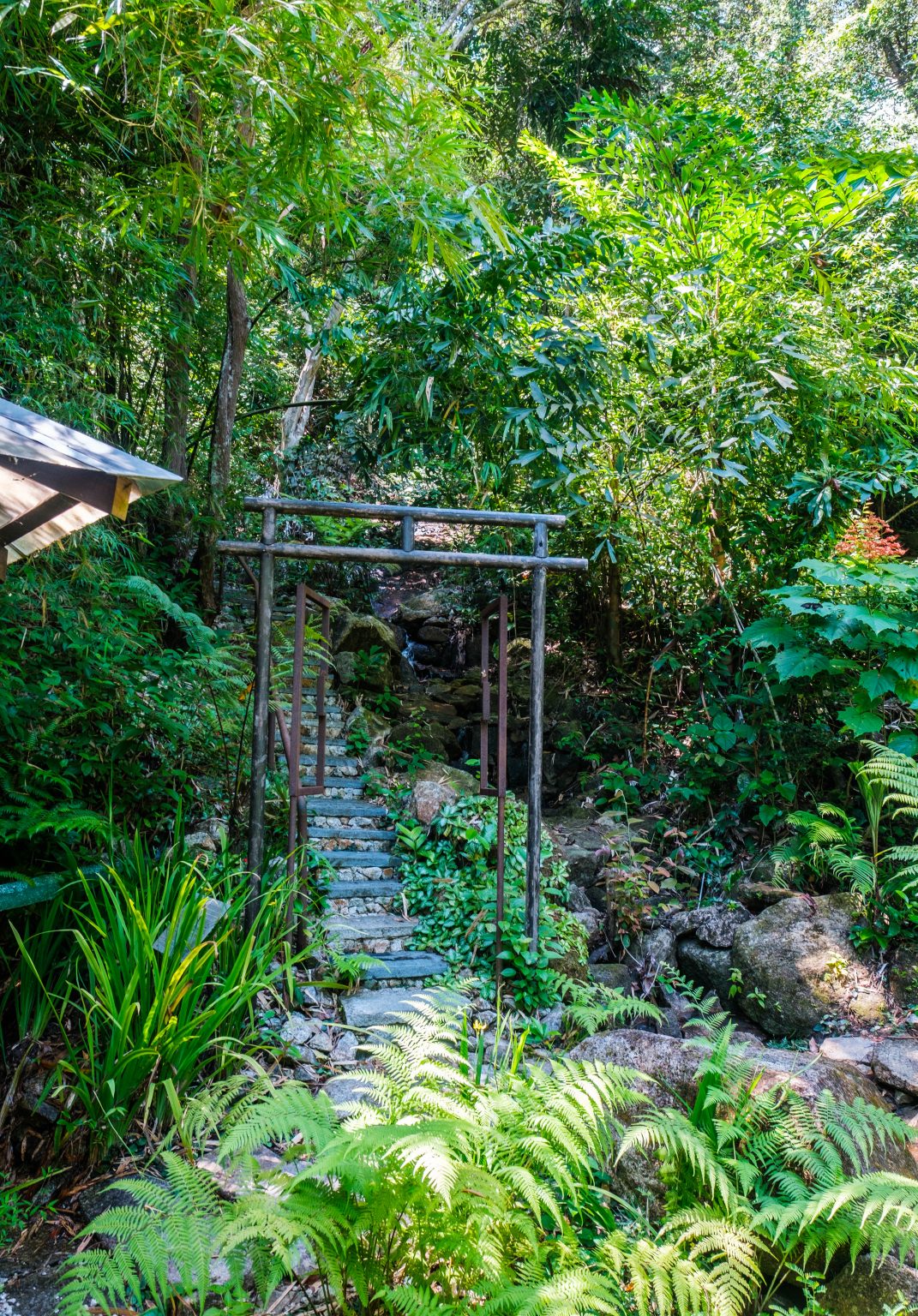 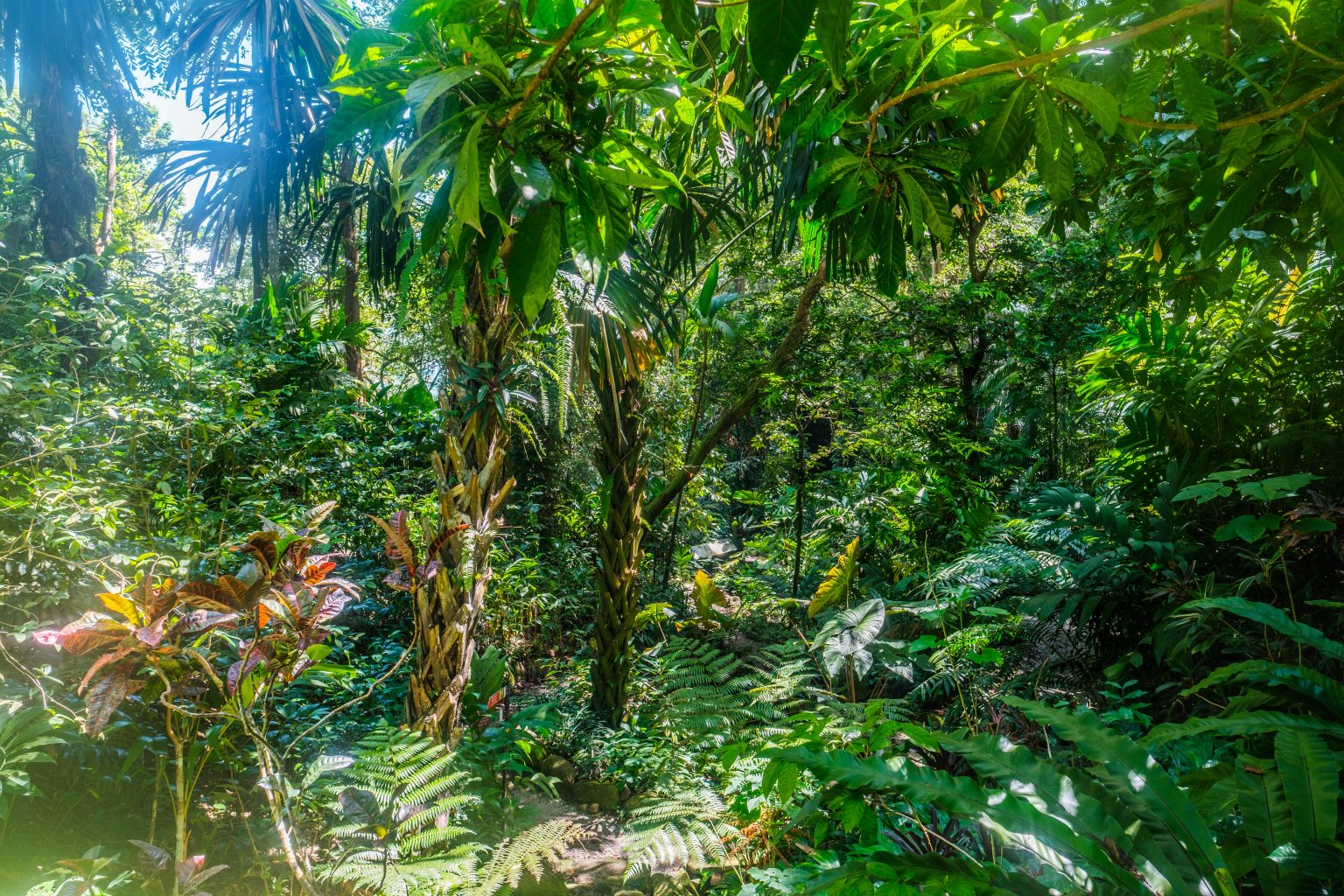 It took us a while to make this blog because of a bad internet connection. The next blog should be available soon after this one. 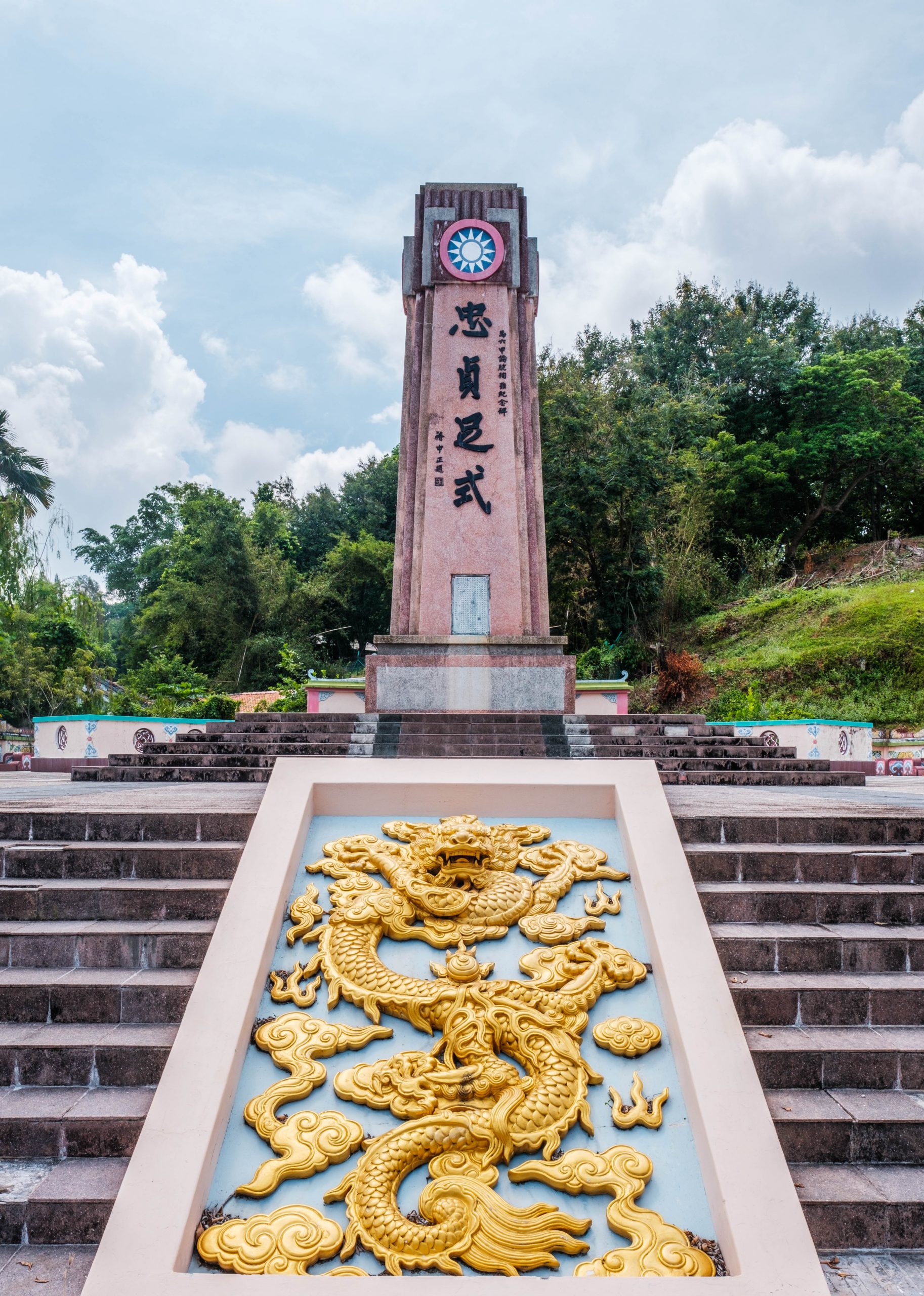 Malacca, a city occupied by many countries 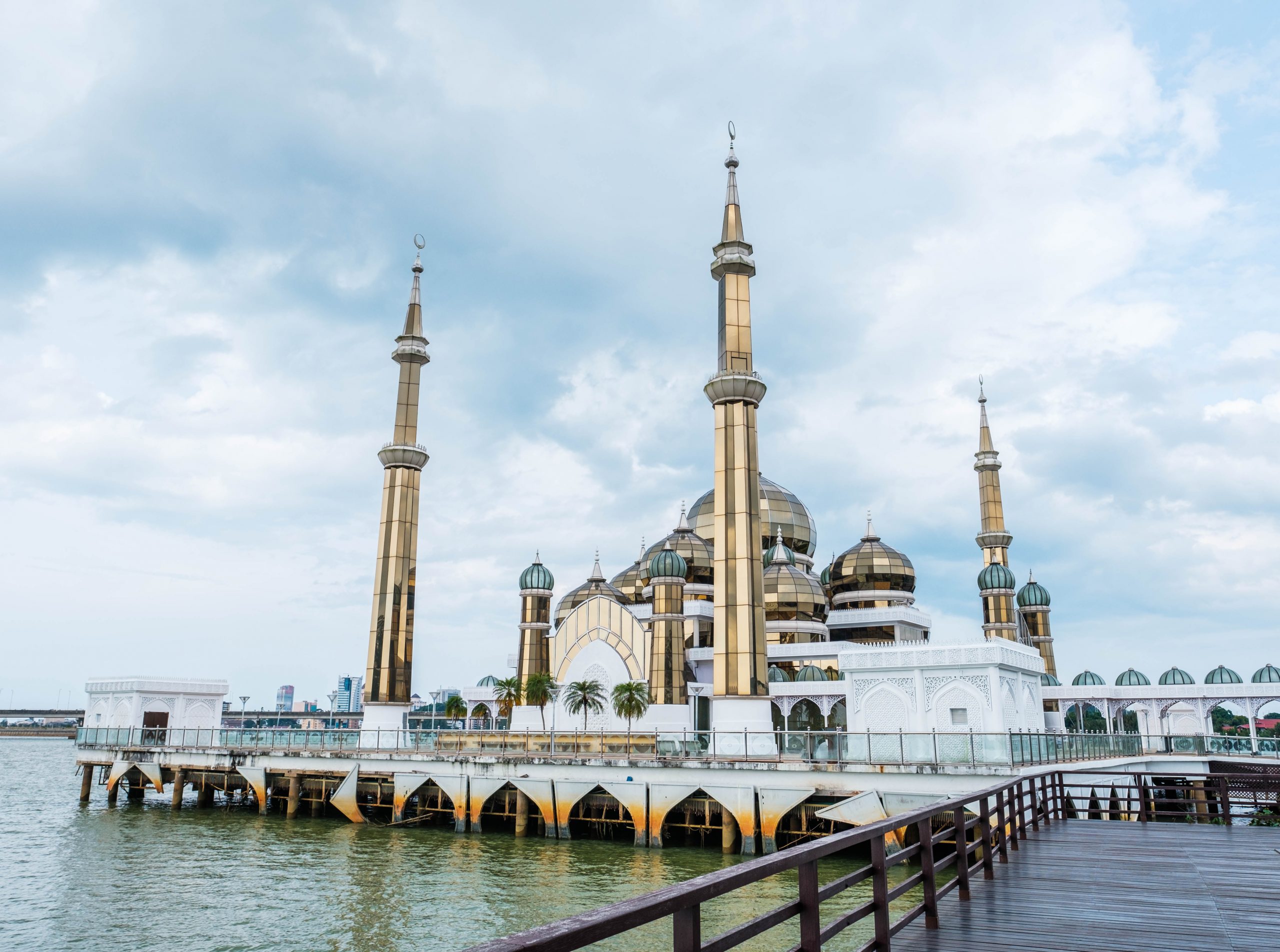 Nice buildings and a market in Terengganu 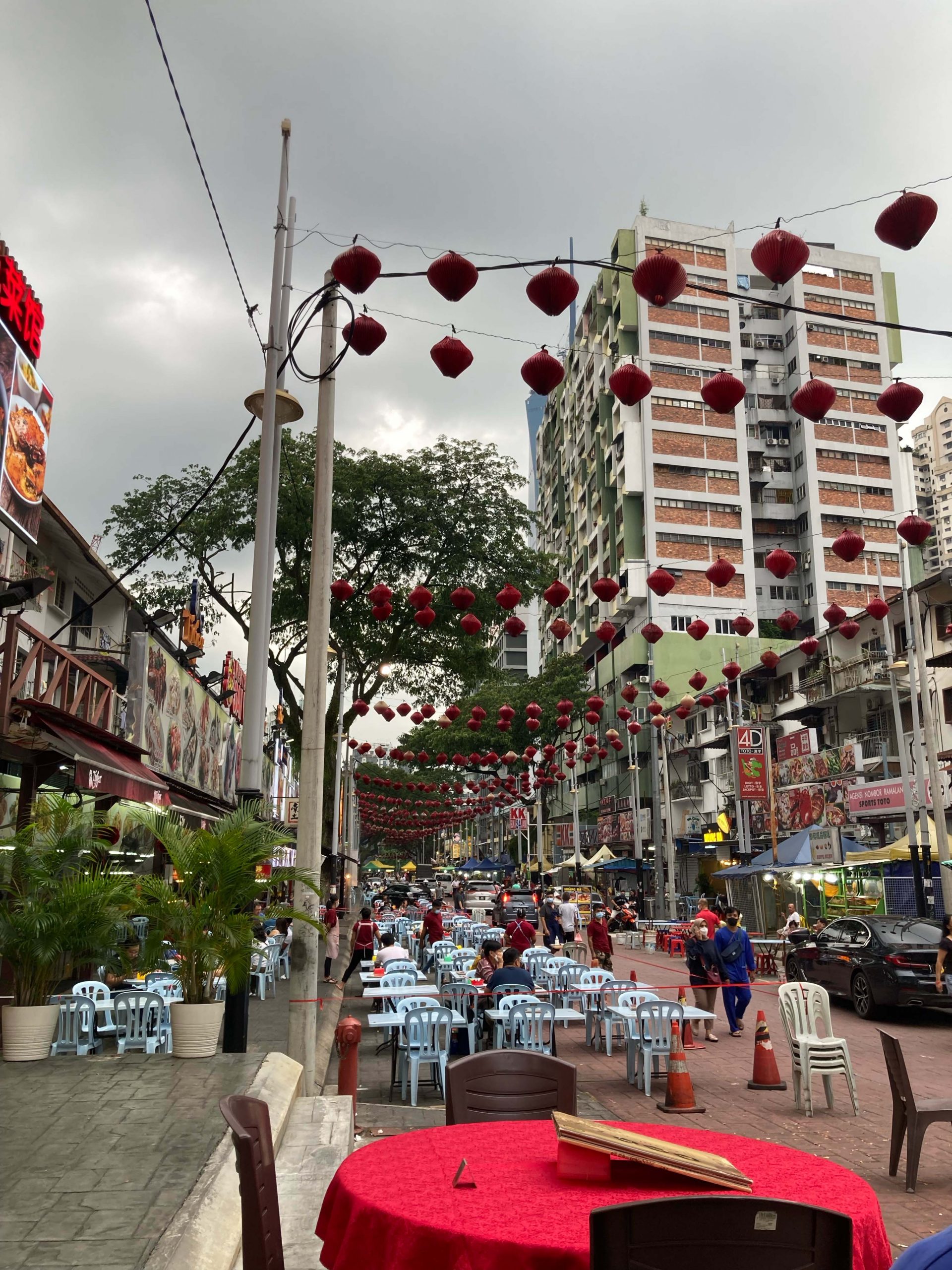