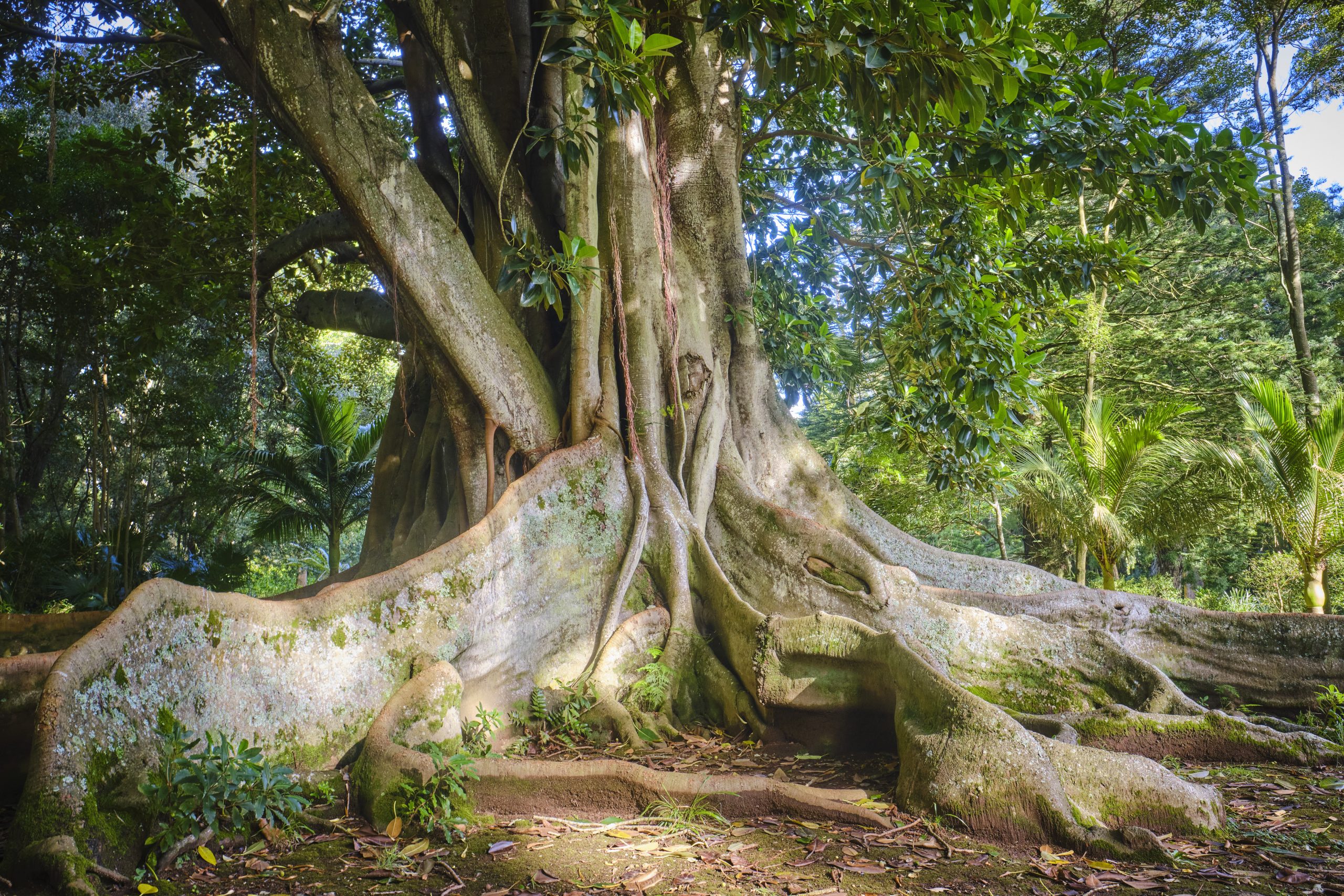 In the last blog we said that we would fly to Flores and this will happen at the 29th of December. In the meanwhile we strolled around in Ponta Delgada, having a great time. It’s been Christmas already and we had a very fun Christmas eve dinner. We went to Boca del Cena and expected a small but normal restaurant. On the internet we saw that is was runned by one man that does everything. When we made a reservation we heard that there was only lamb, codfish, octopus and turkey, which suites us fine.

As we were waiting for the door to open, met three more people outside. After we settled down we started talking and soon we figured out we “Dutch people” were in company of one of each nationality’s. A man from Senegal (living in Portugal), a woman from Canada, a woman from New Zealand (living in Azerbaijan), two women from Brazil (living in Portugal) and one man from Portugal (the owner). Because Tim is part Indonesian, that night we had our own little world going on. So we decided to sit together and eat.

After the meal, the shots came and the bottles of wine were opened. We sang and danced and it became a long and funny night. To give a small interpretation of how the city looks like with Christmas we made some photo’s of it. 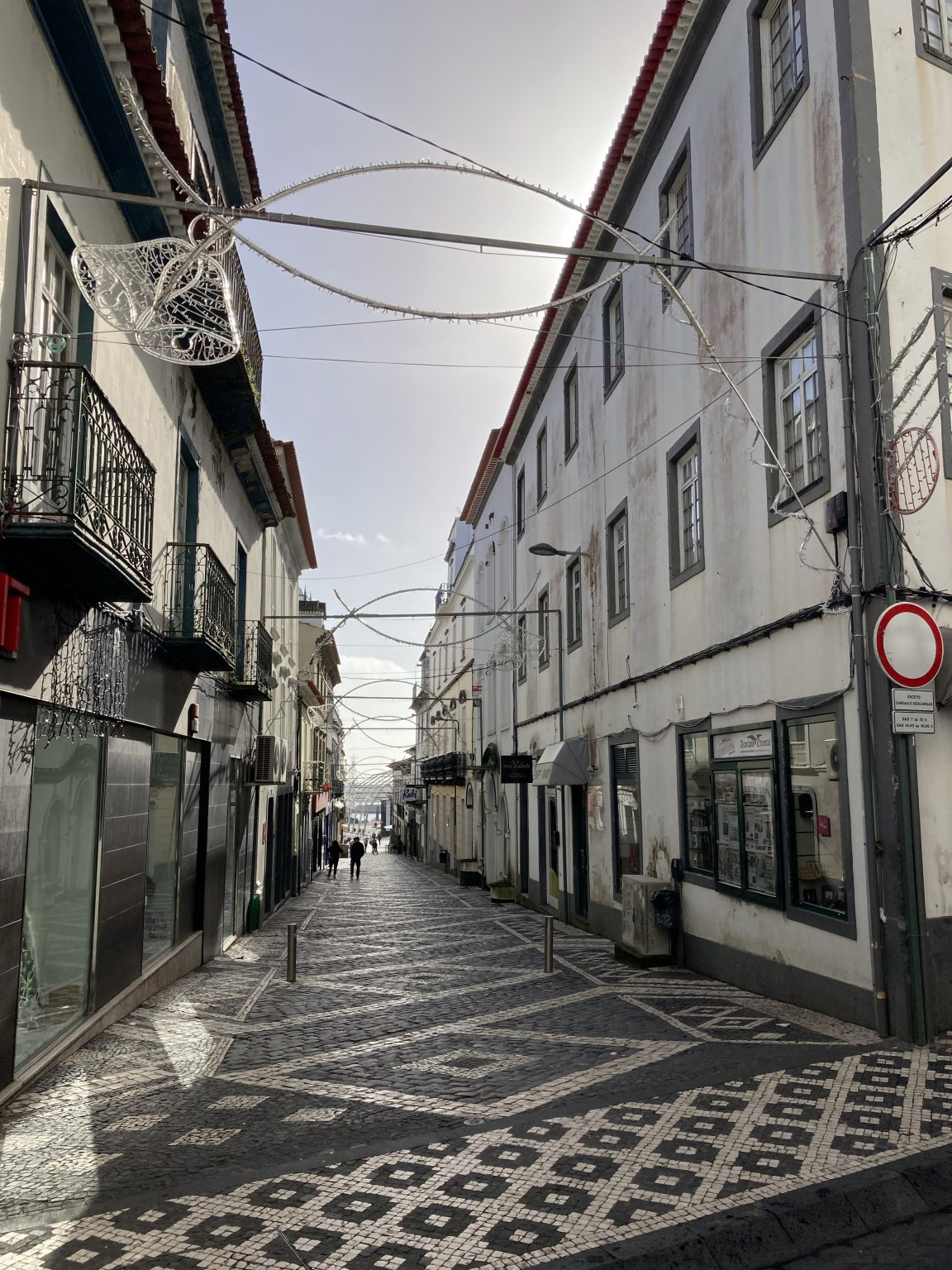 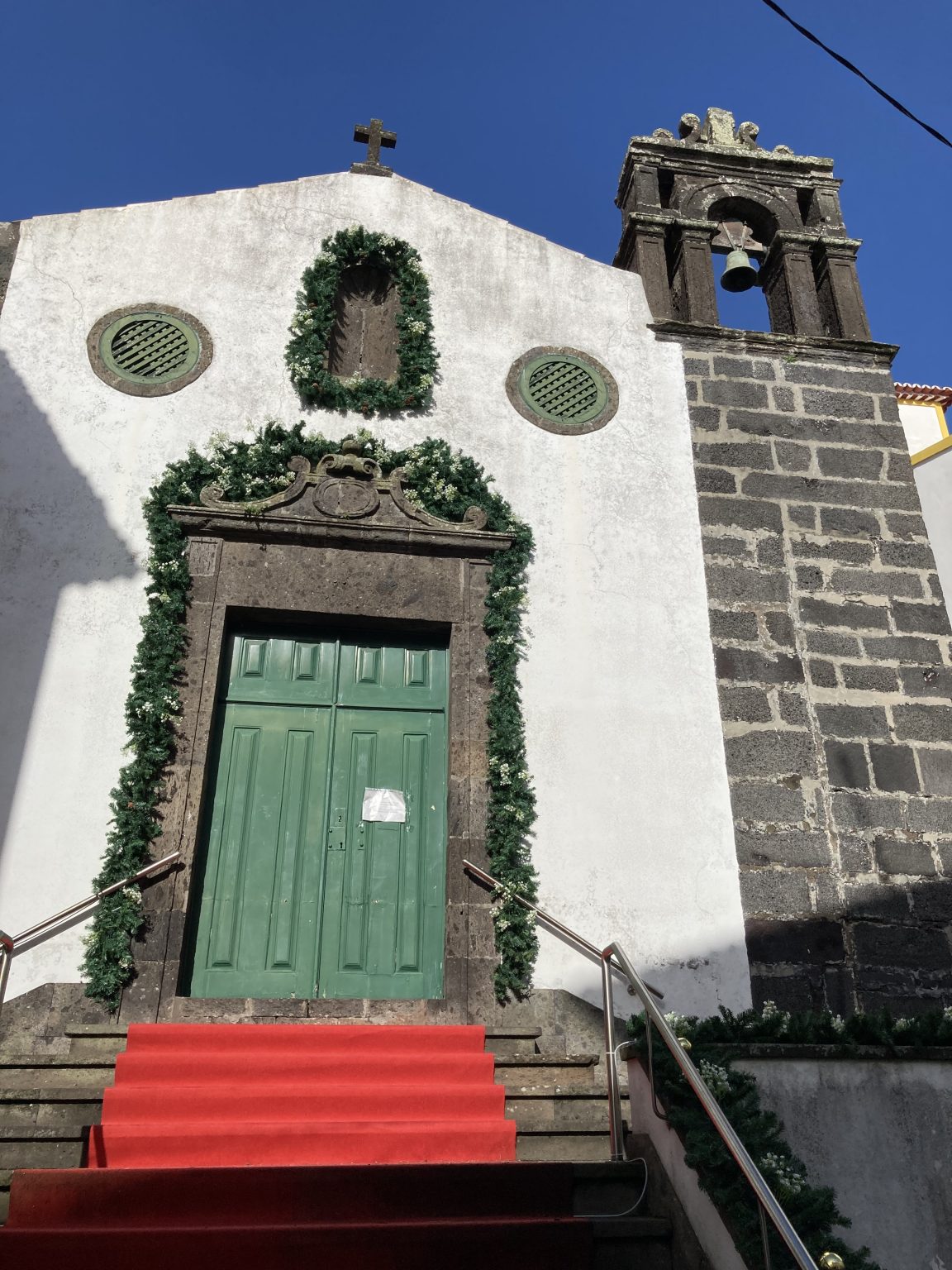 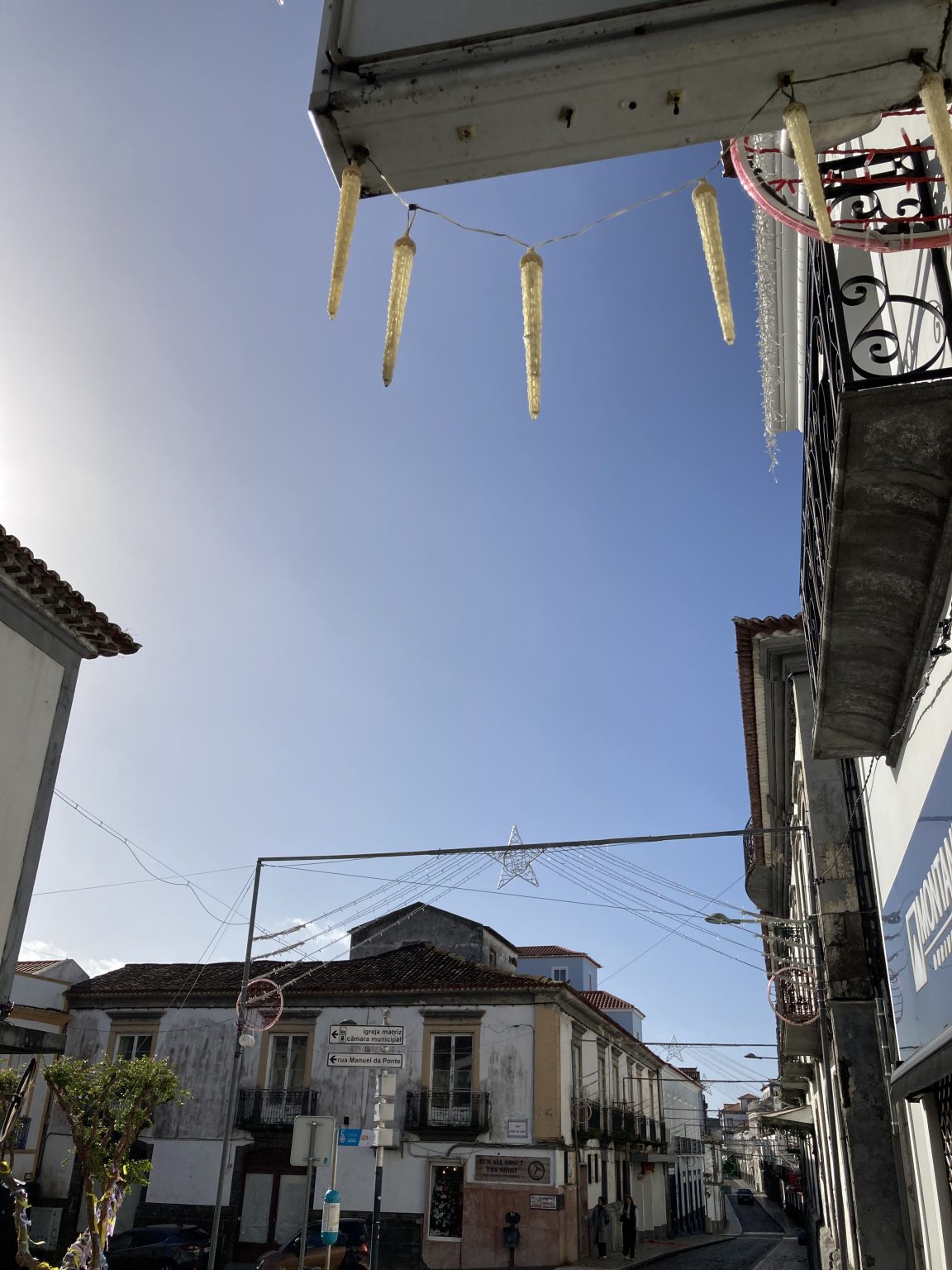 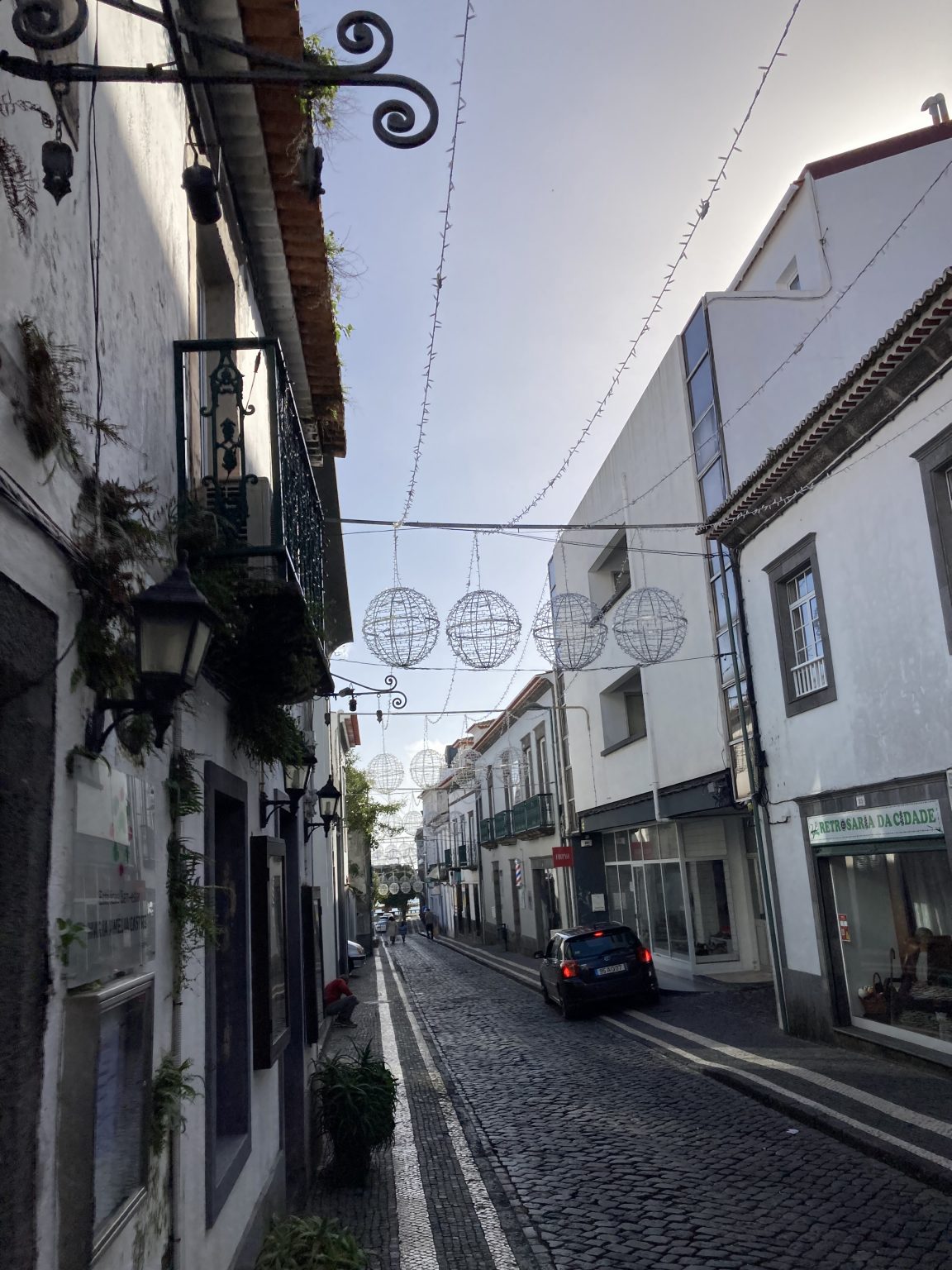 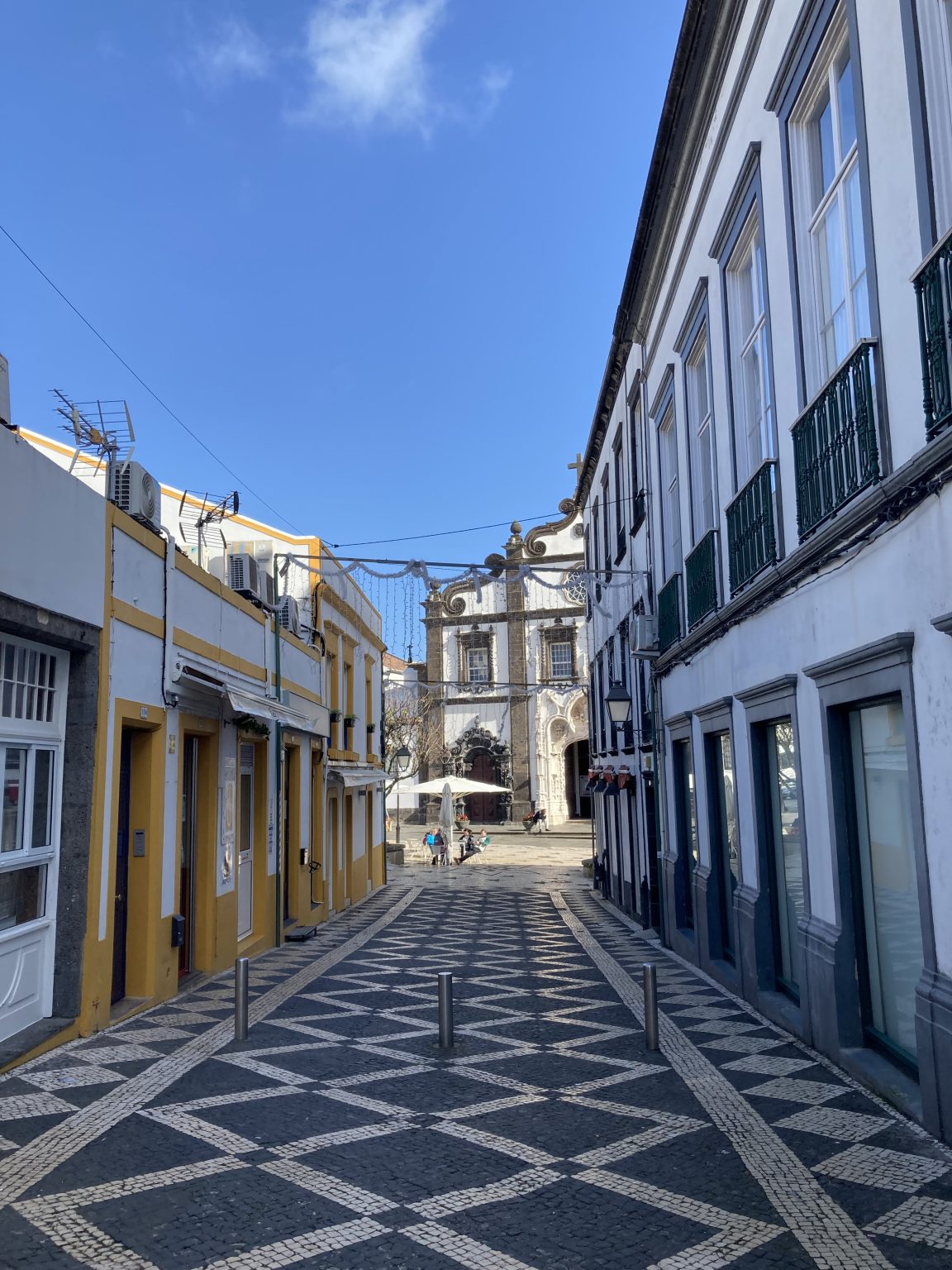 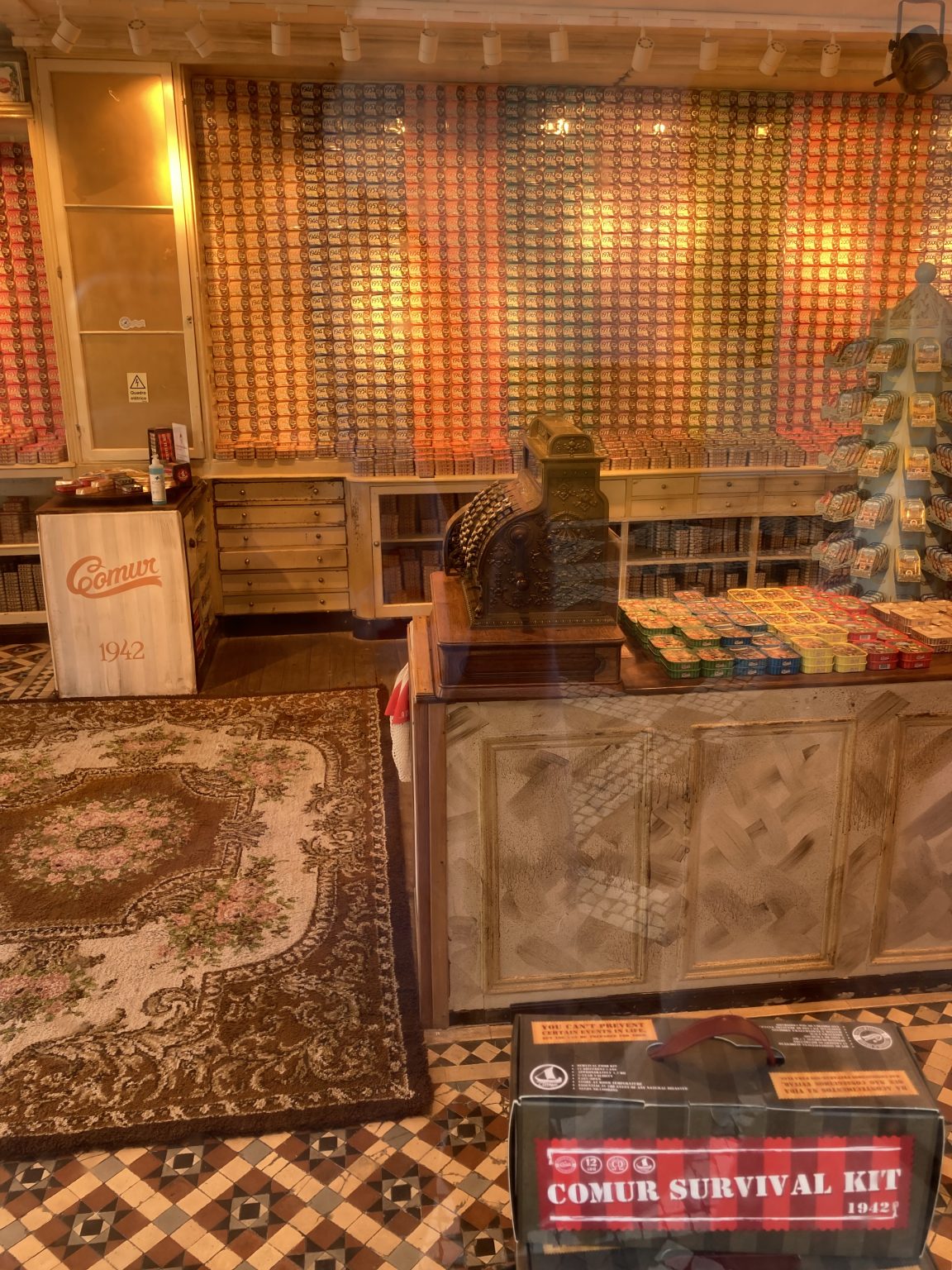 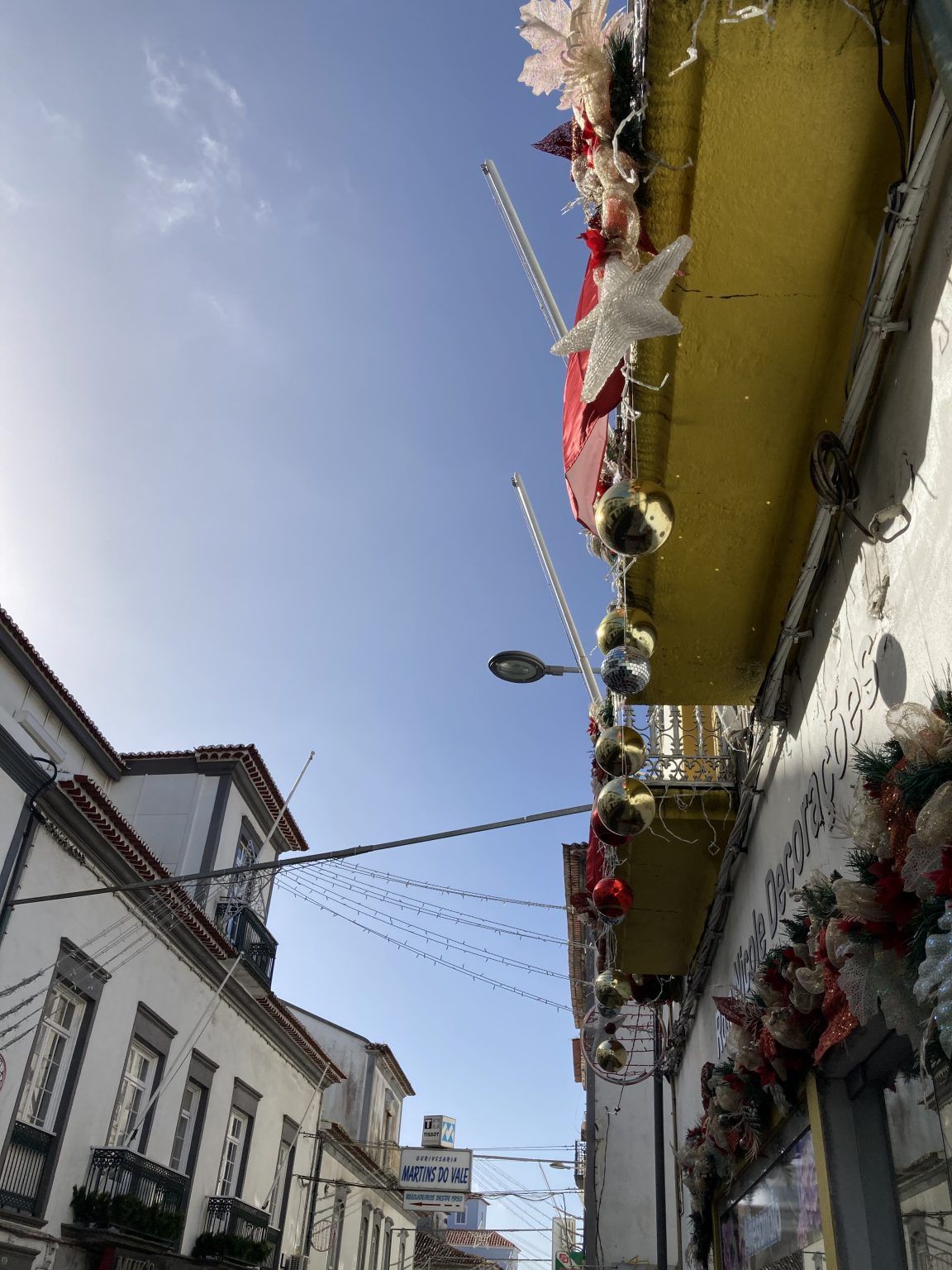 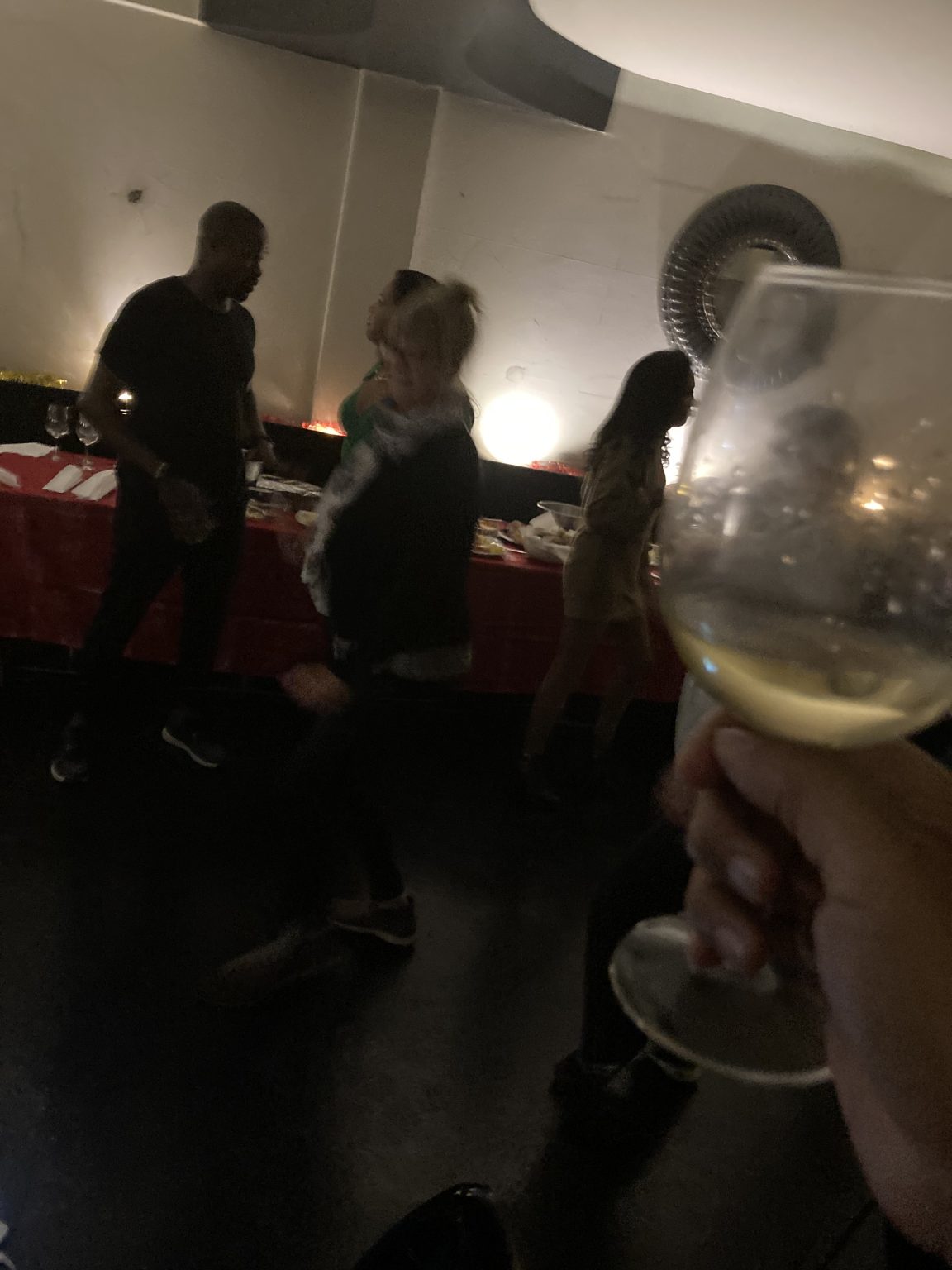 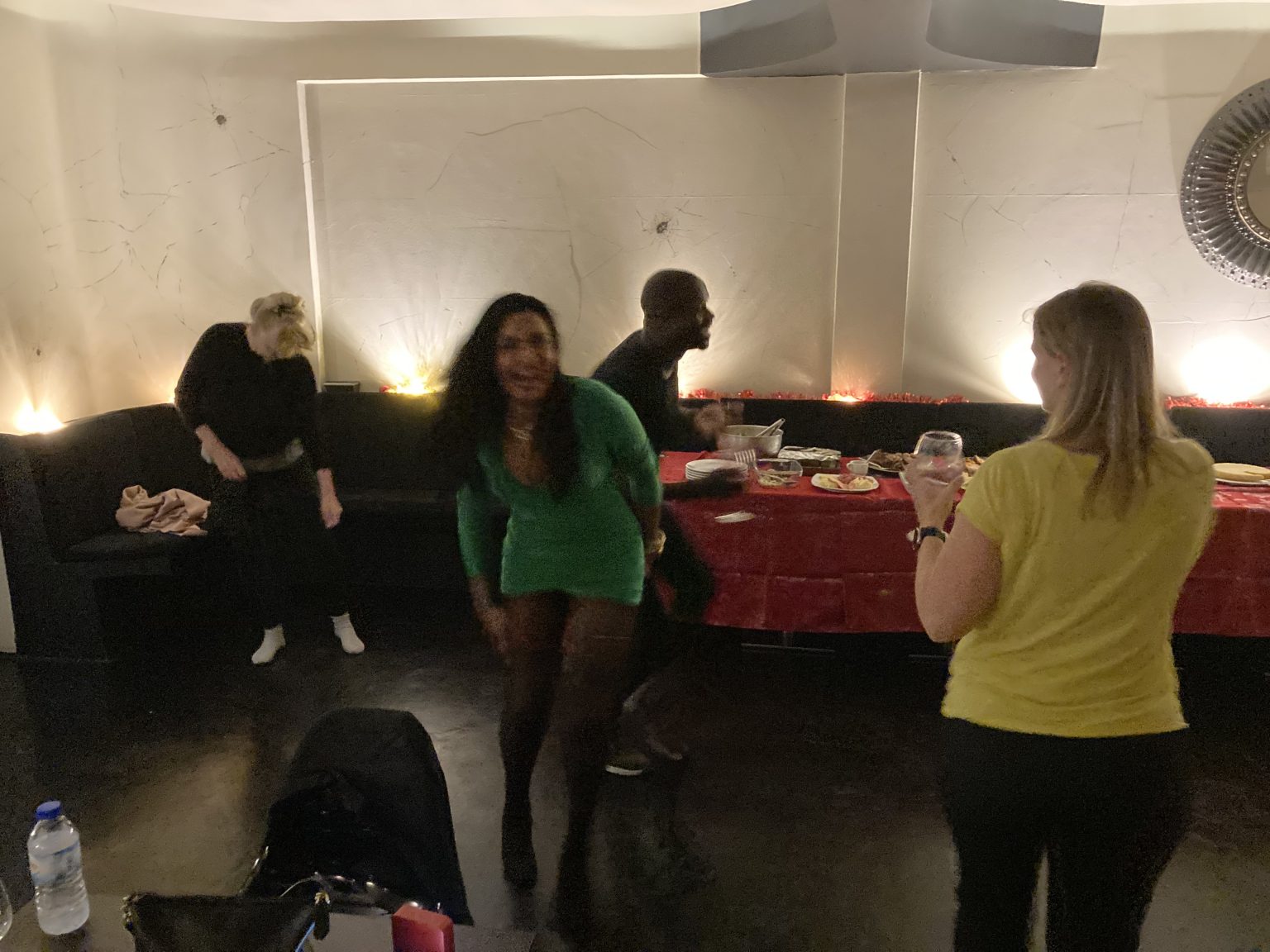 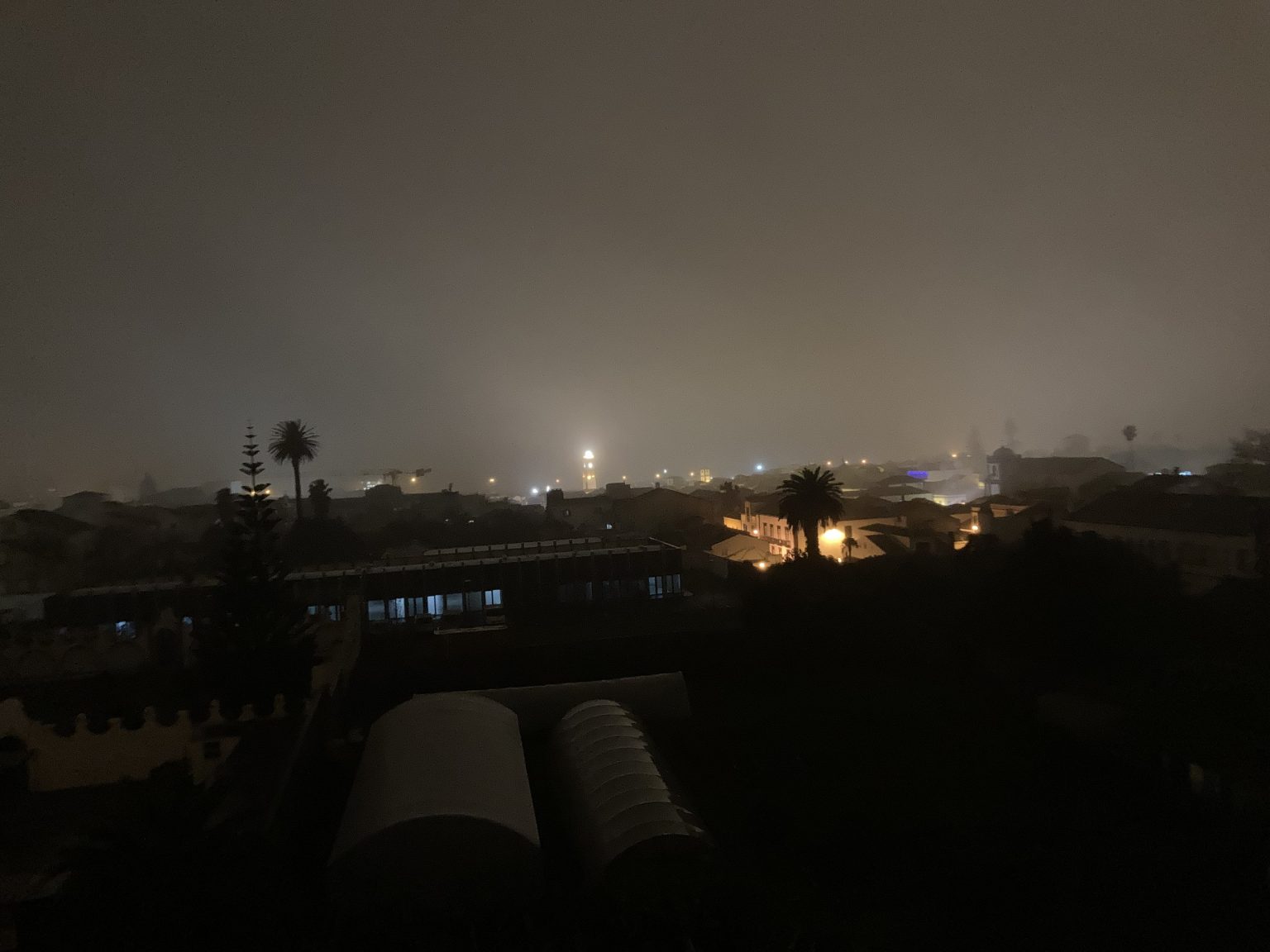 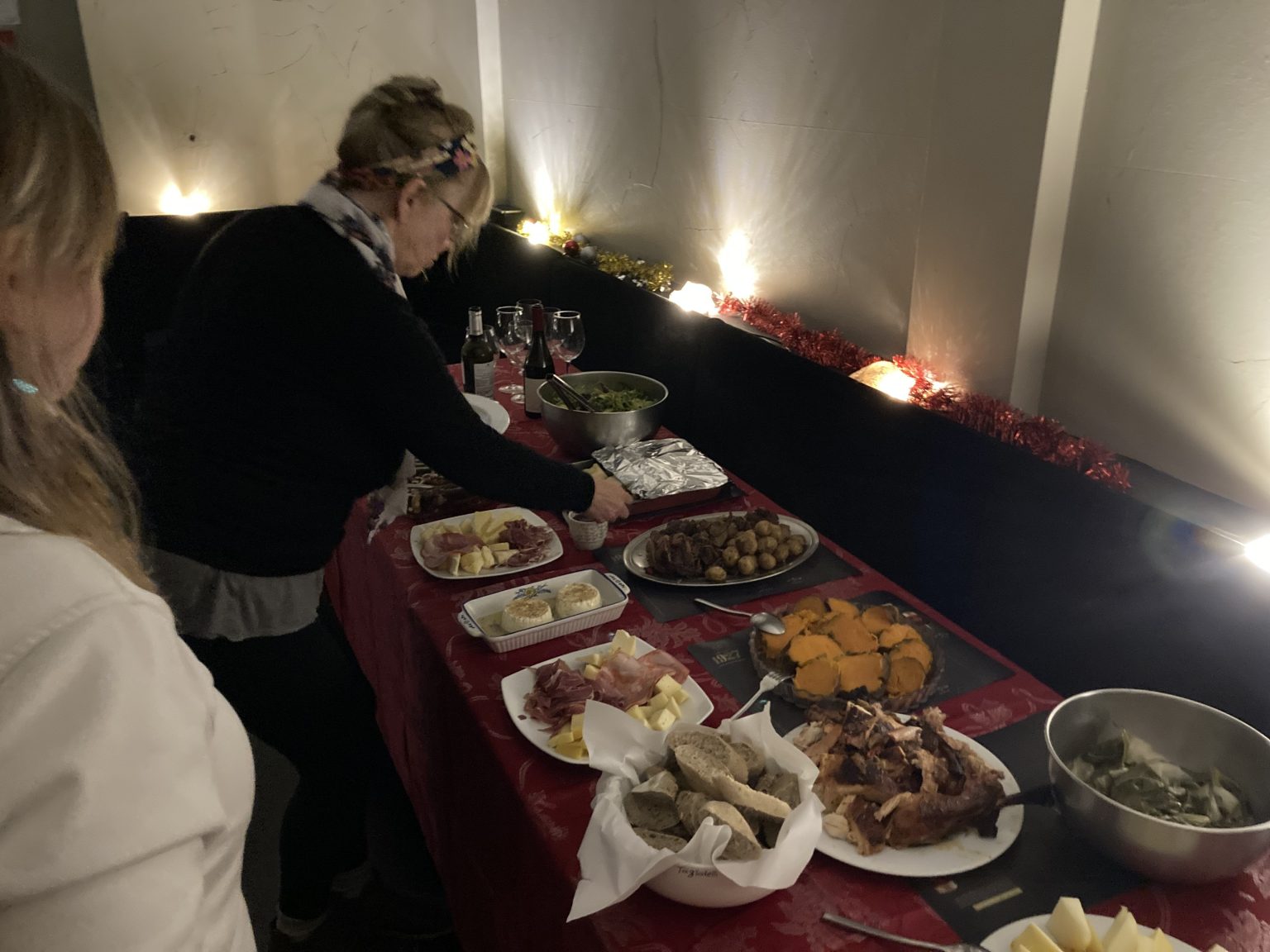 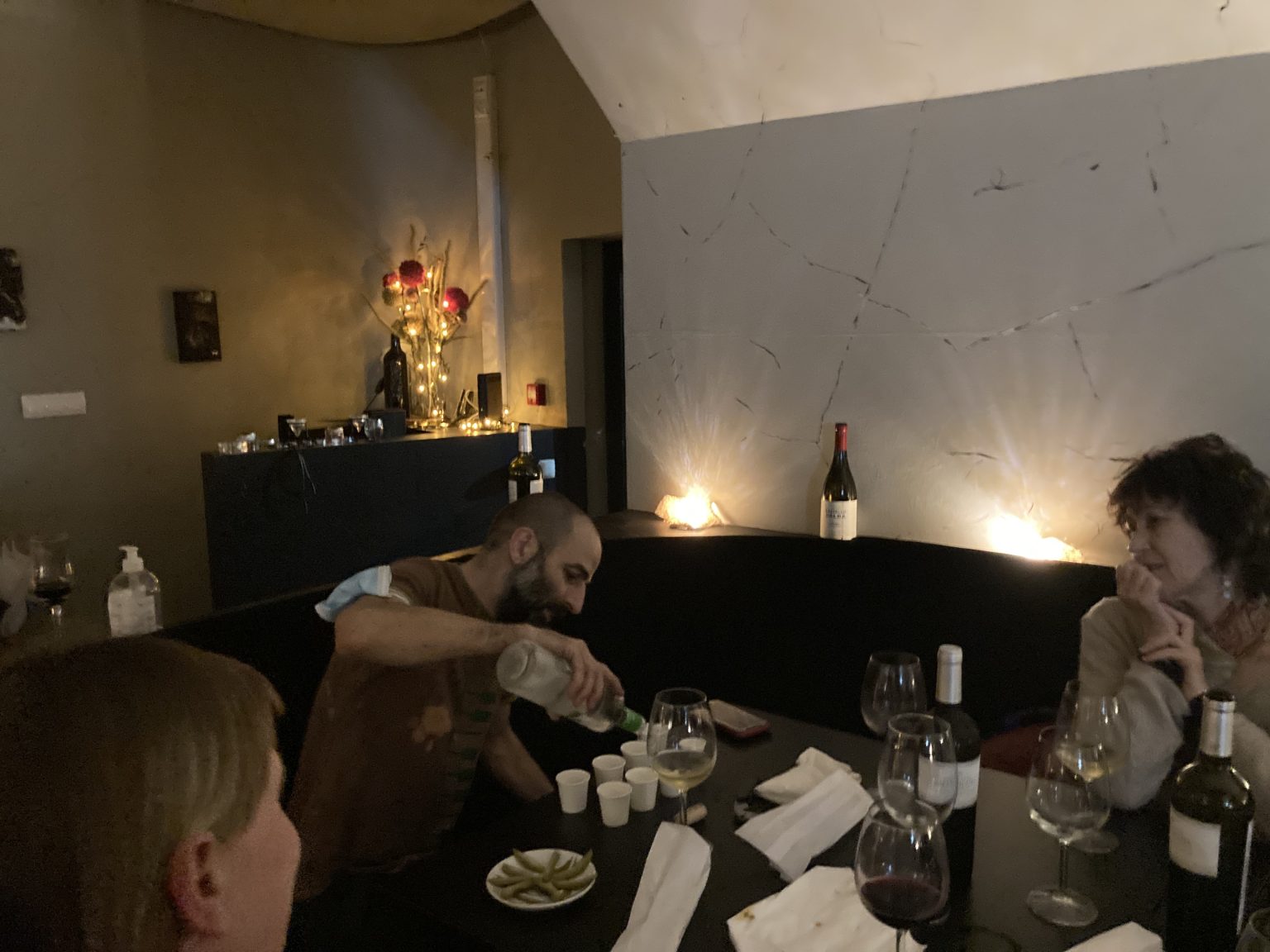 One of the things we wanted to do, was to visit the botanical gardens. We saw some creepy and big trees there. But we thought it’s looks better in the summer when everything is in bloom. 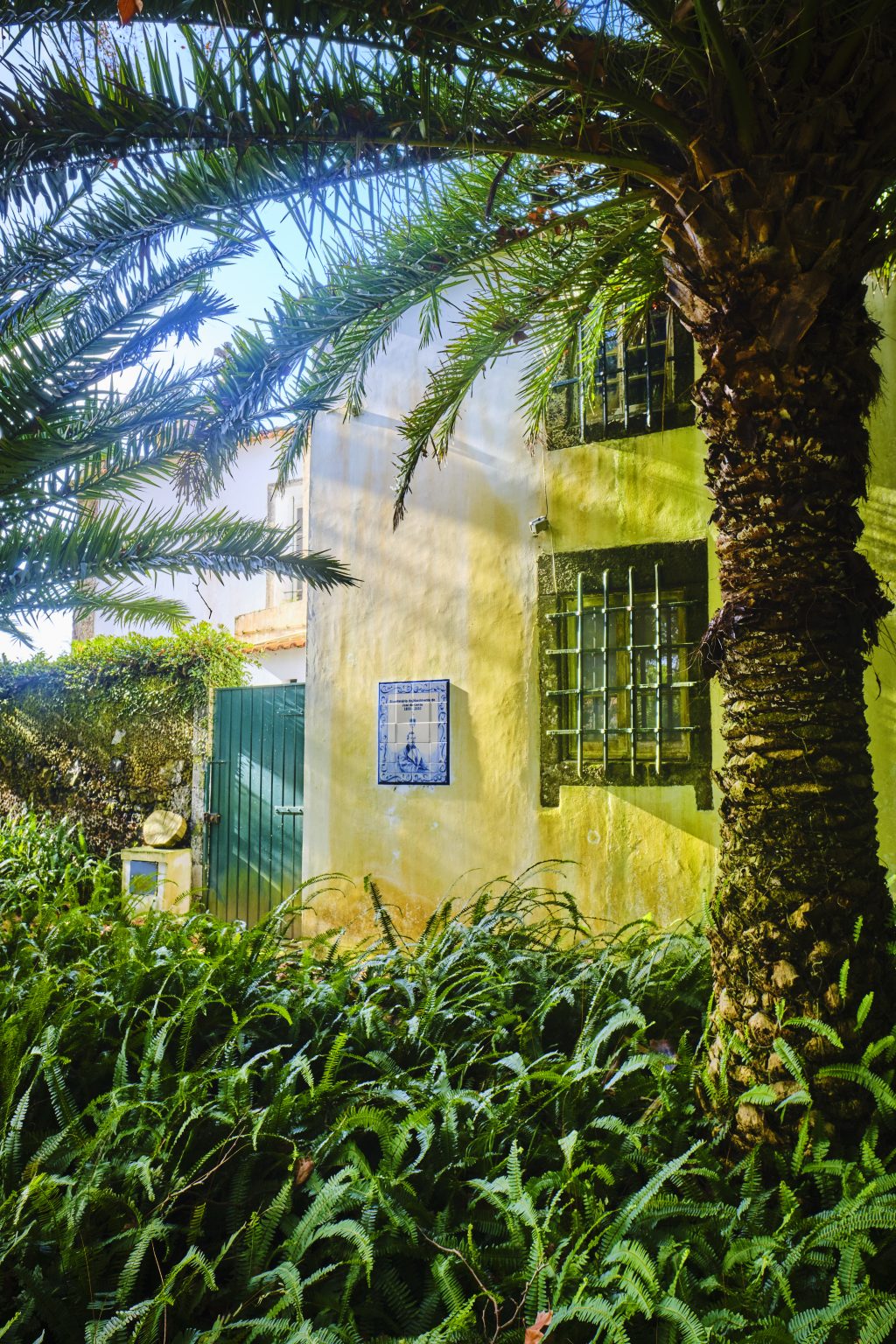 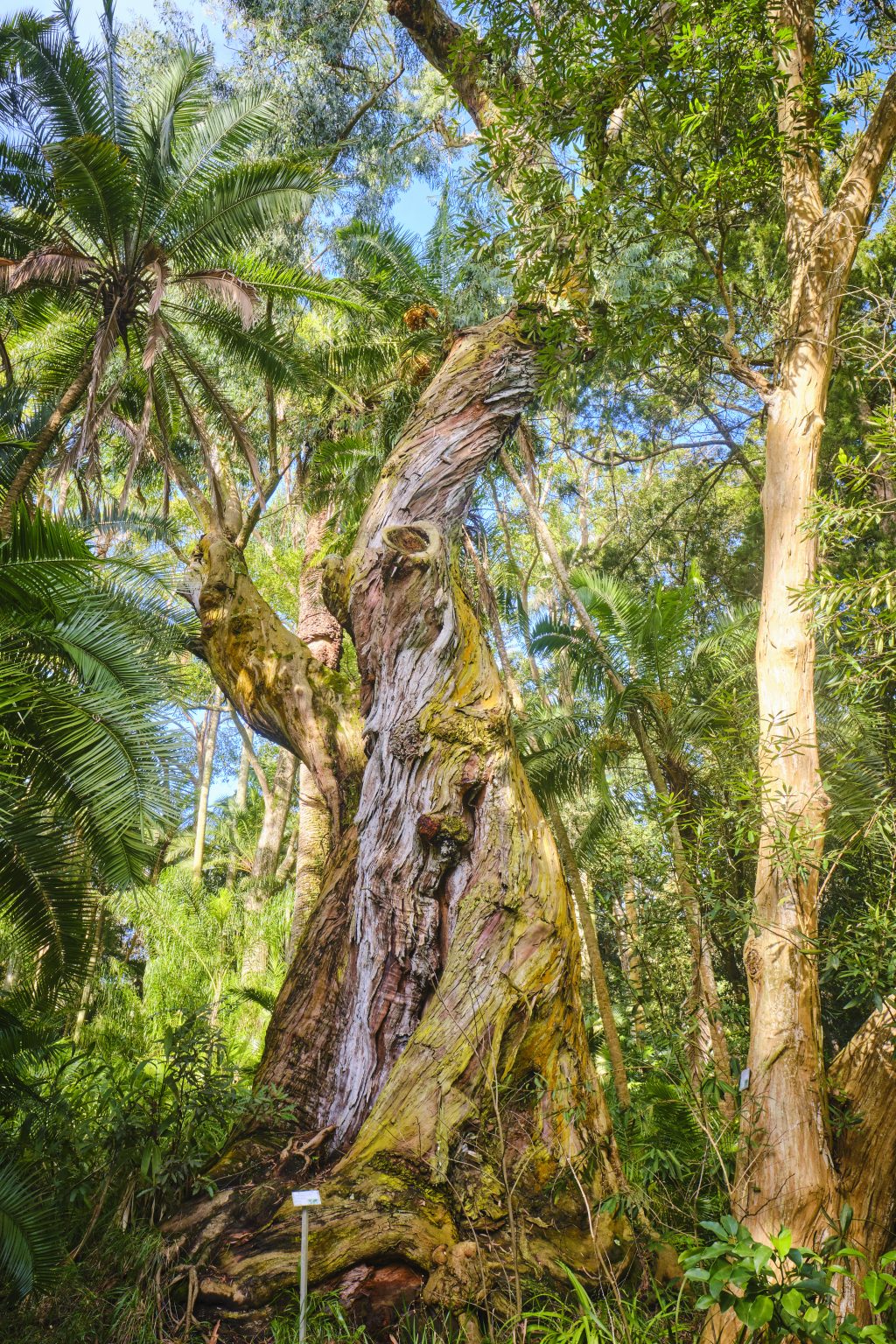 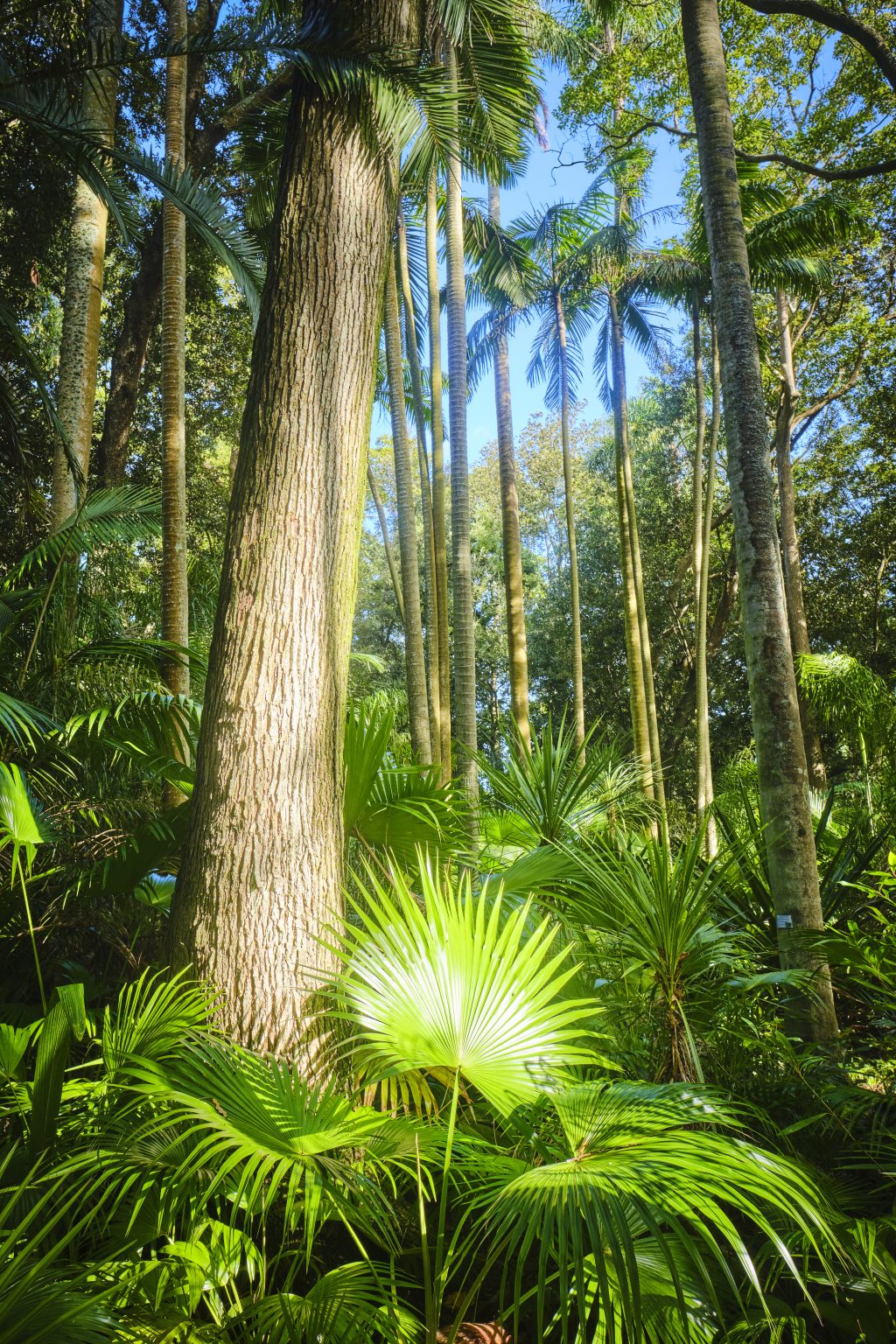 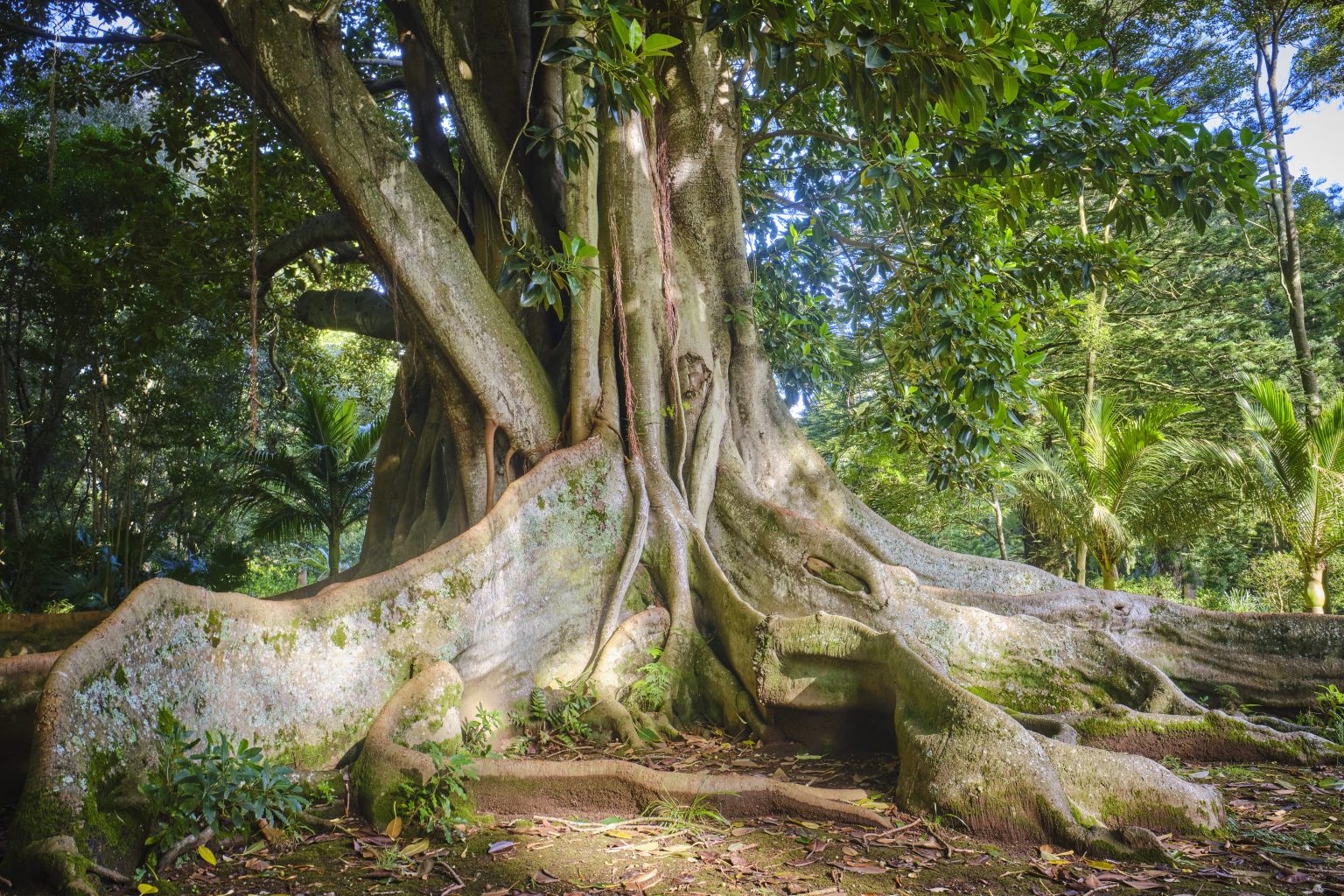 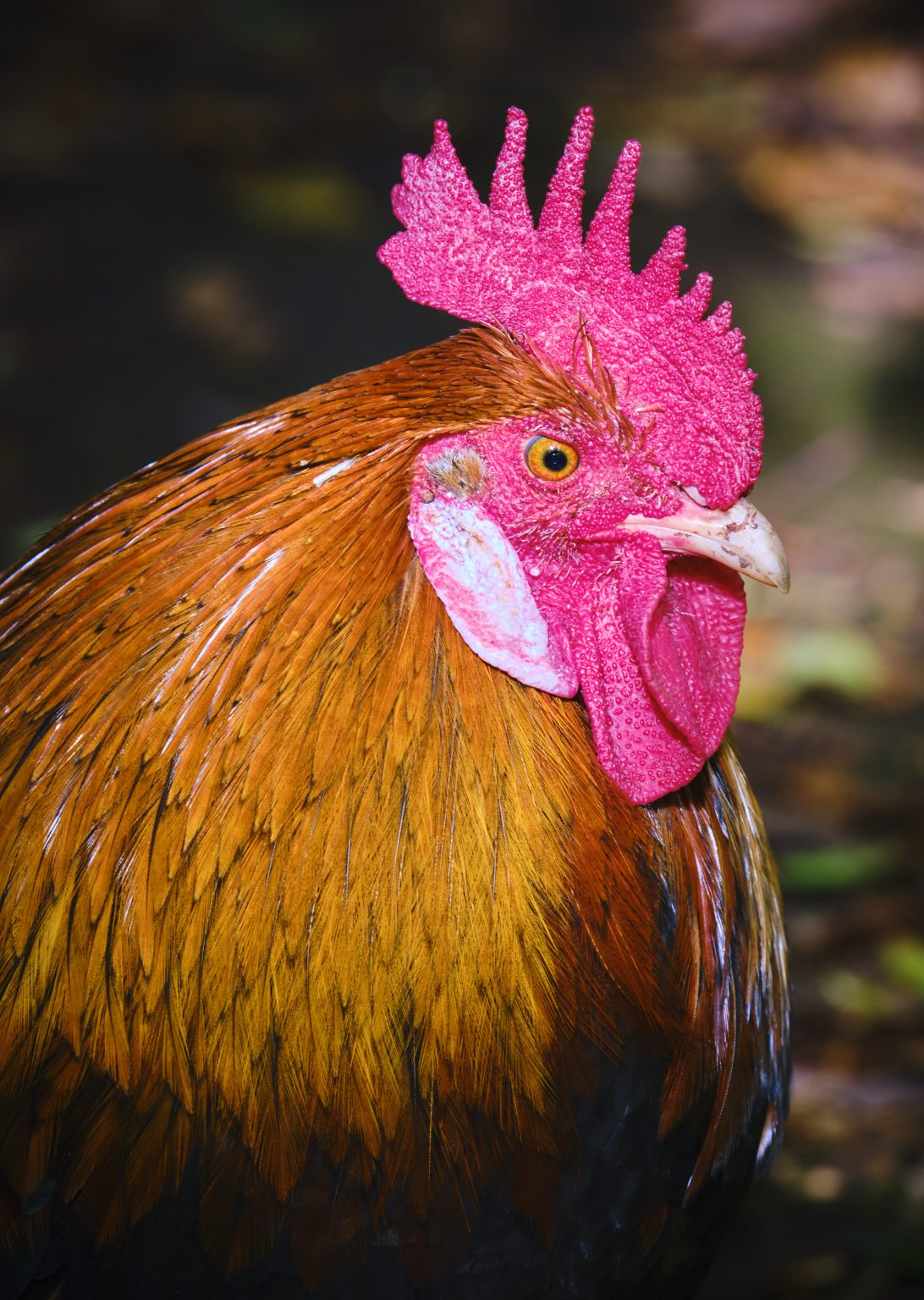 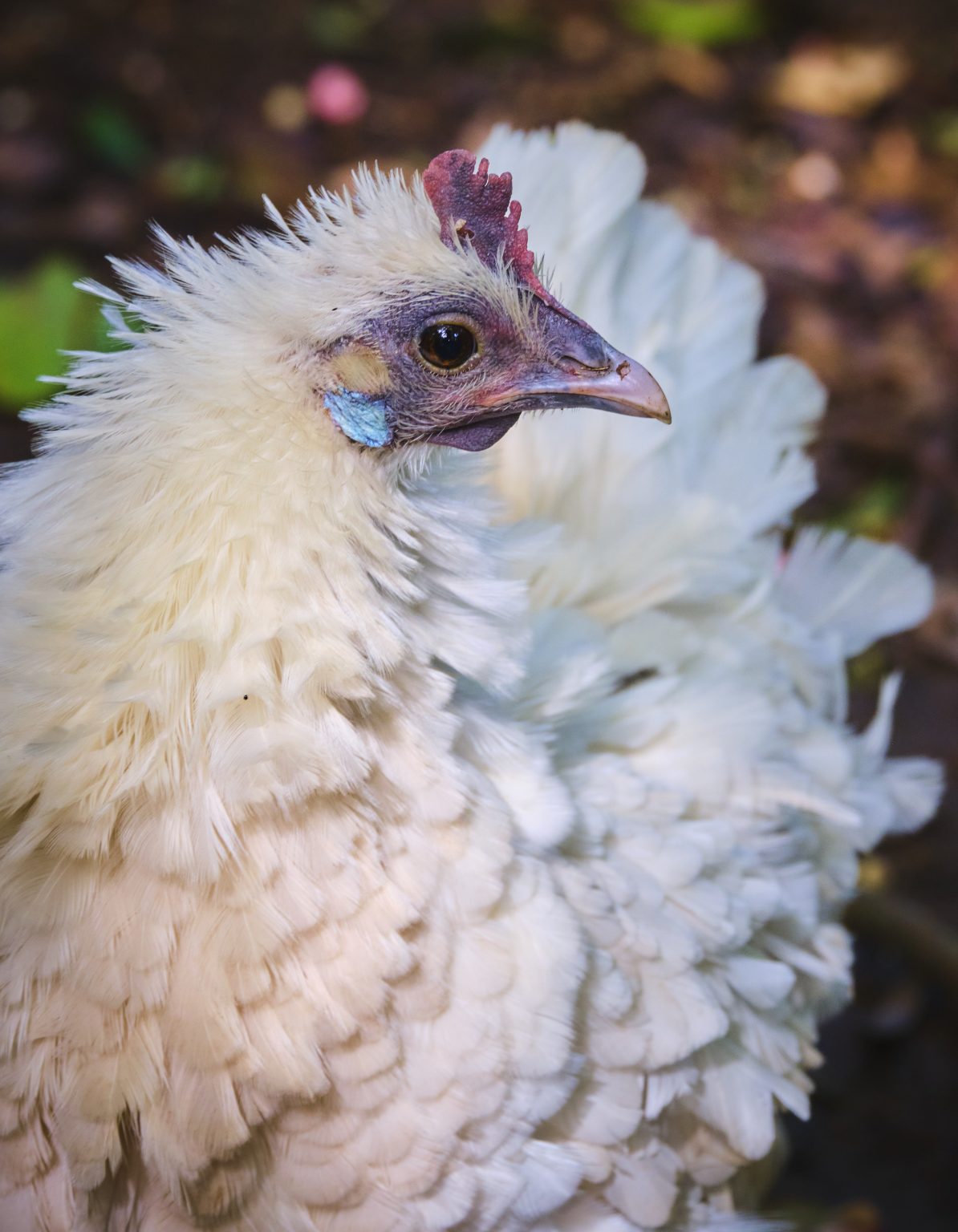 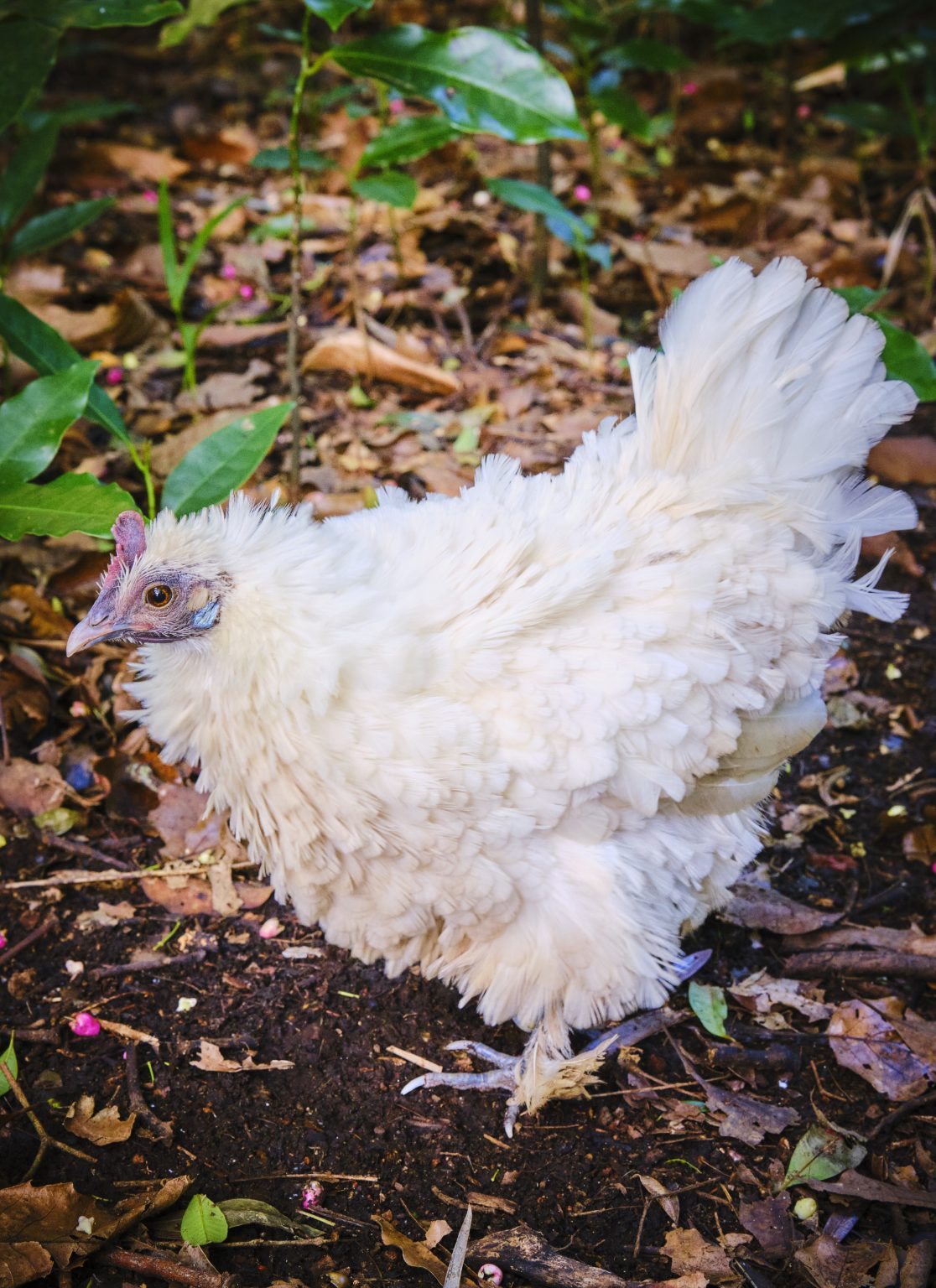 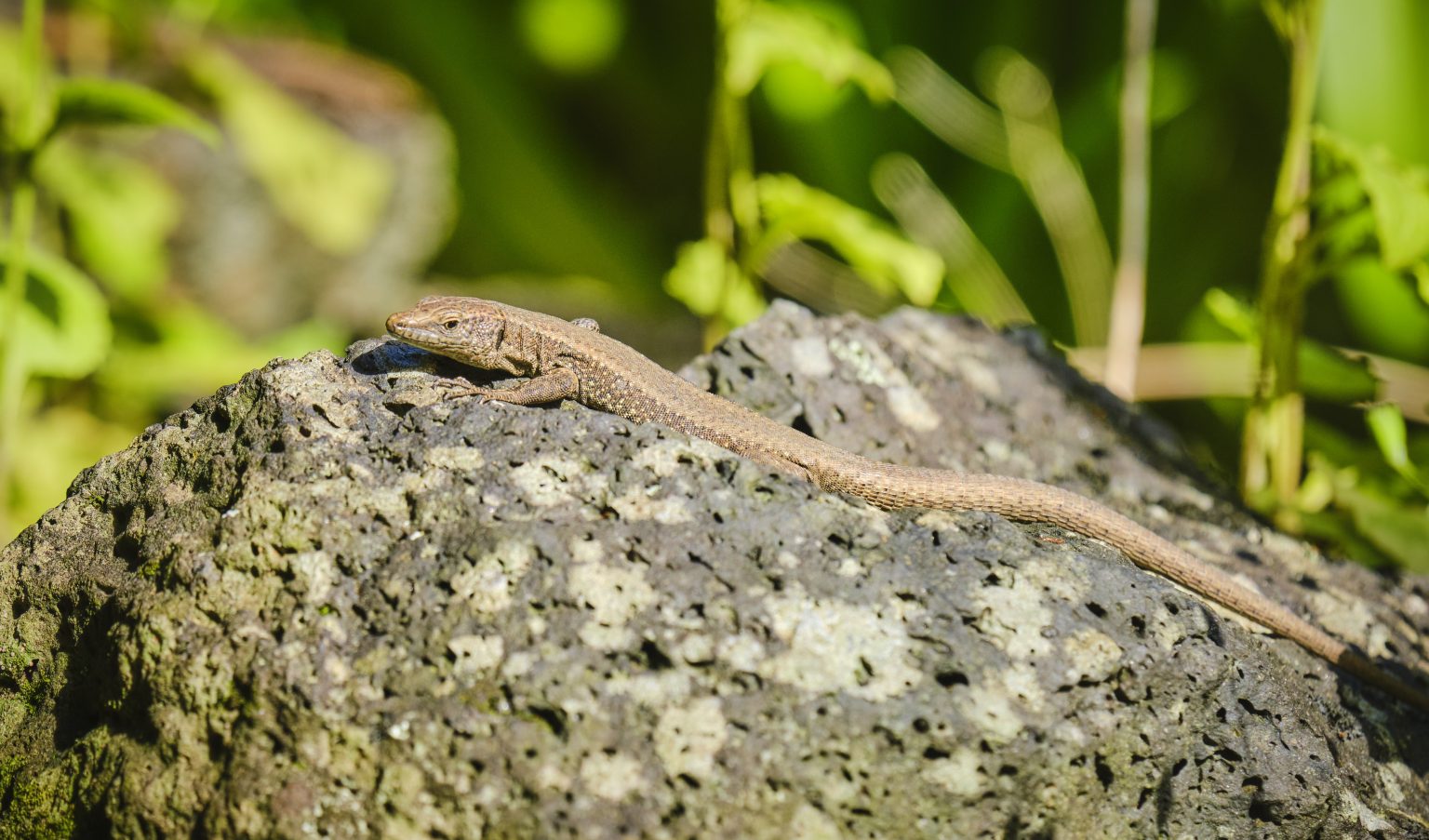 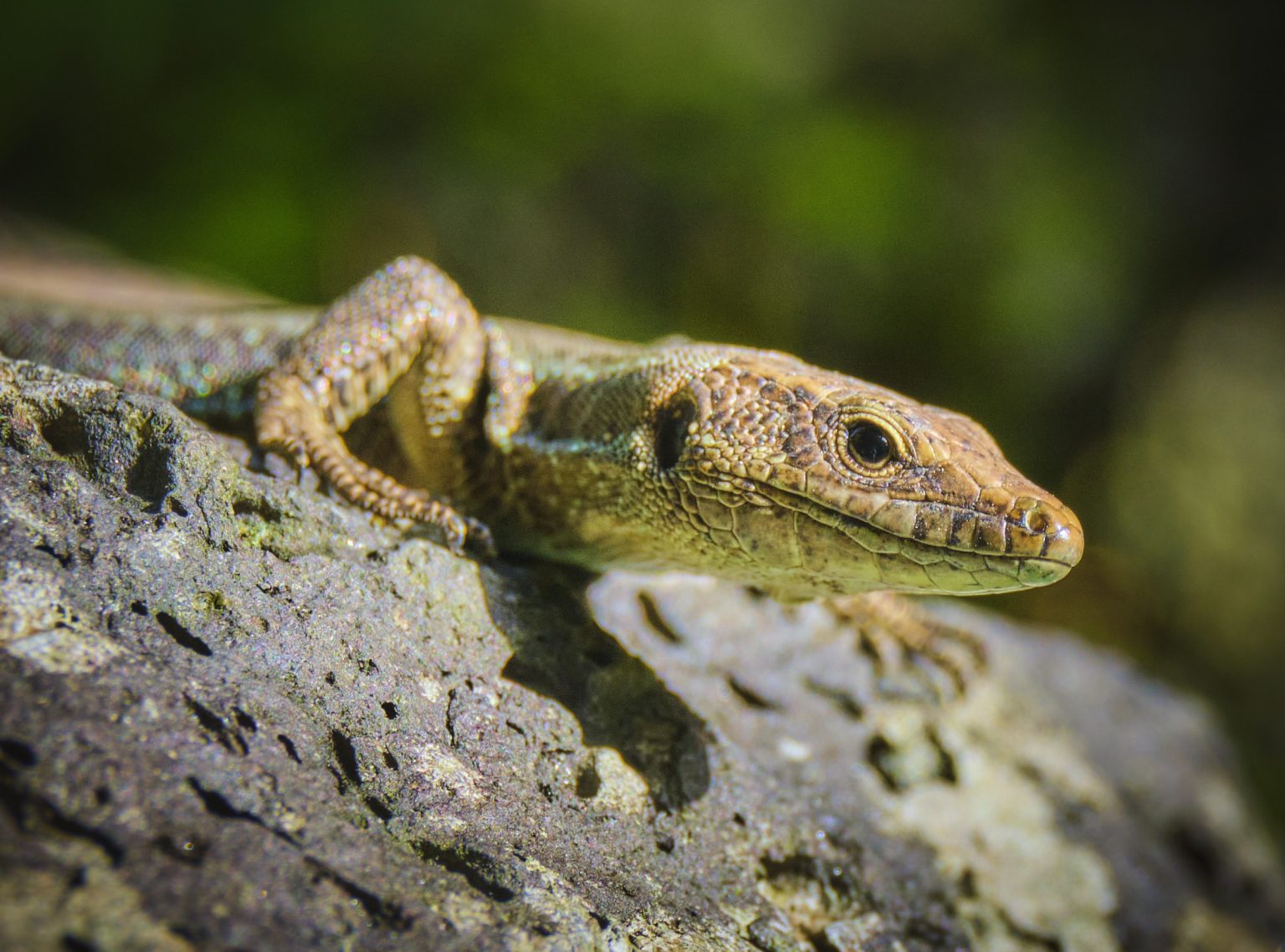 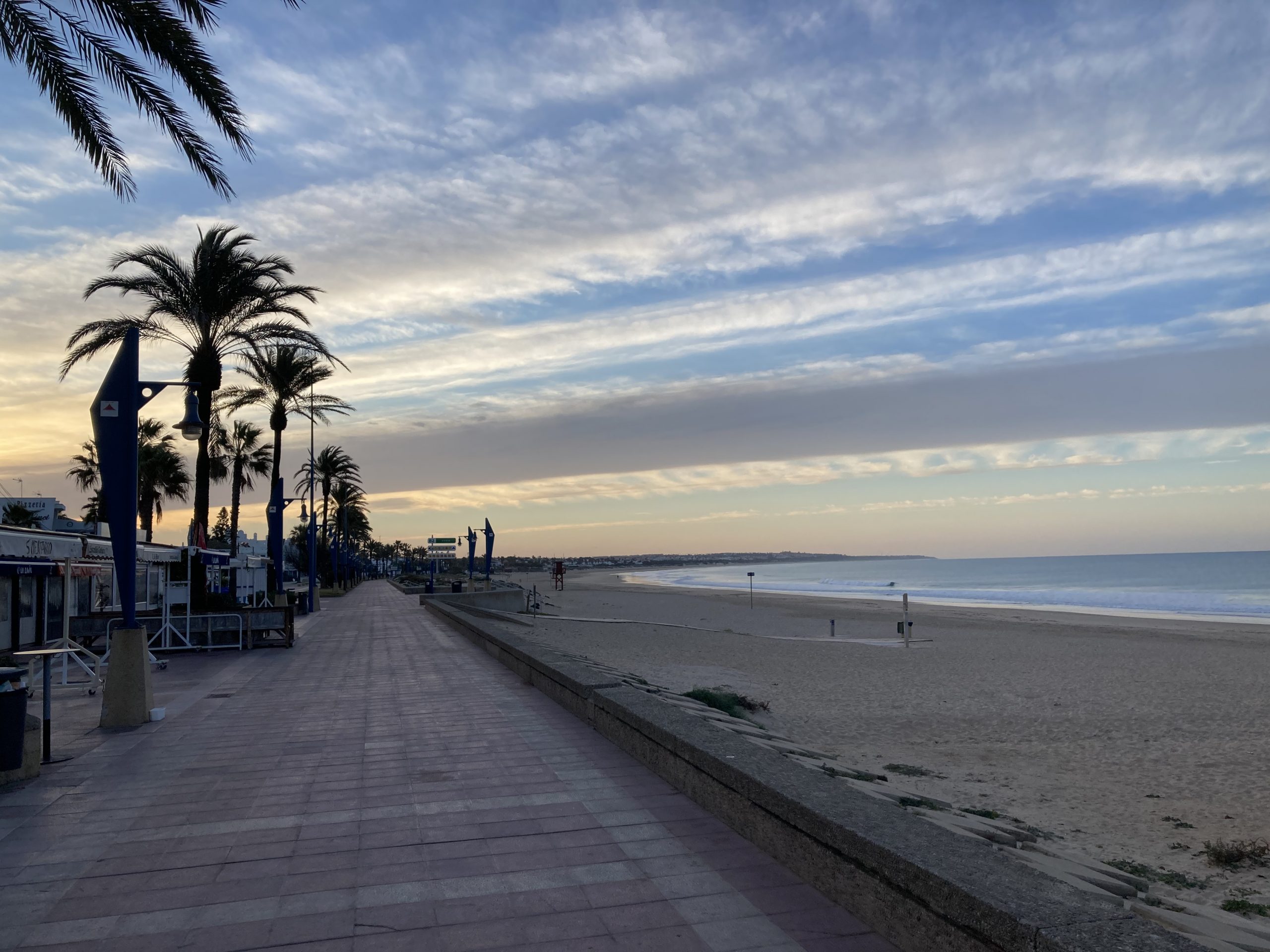 Back to the Netherlands 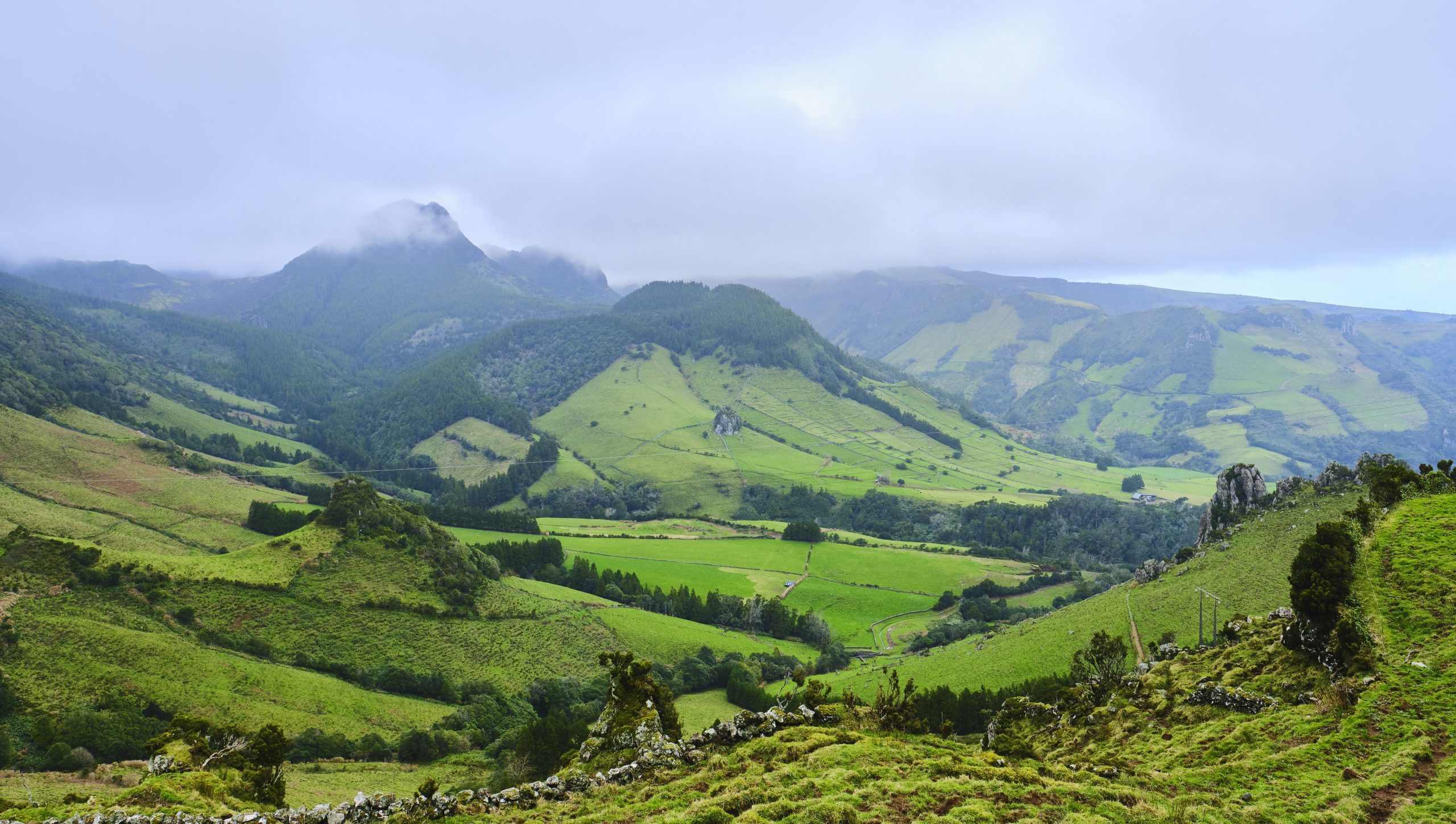 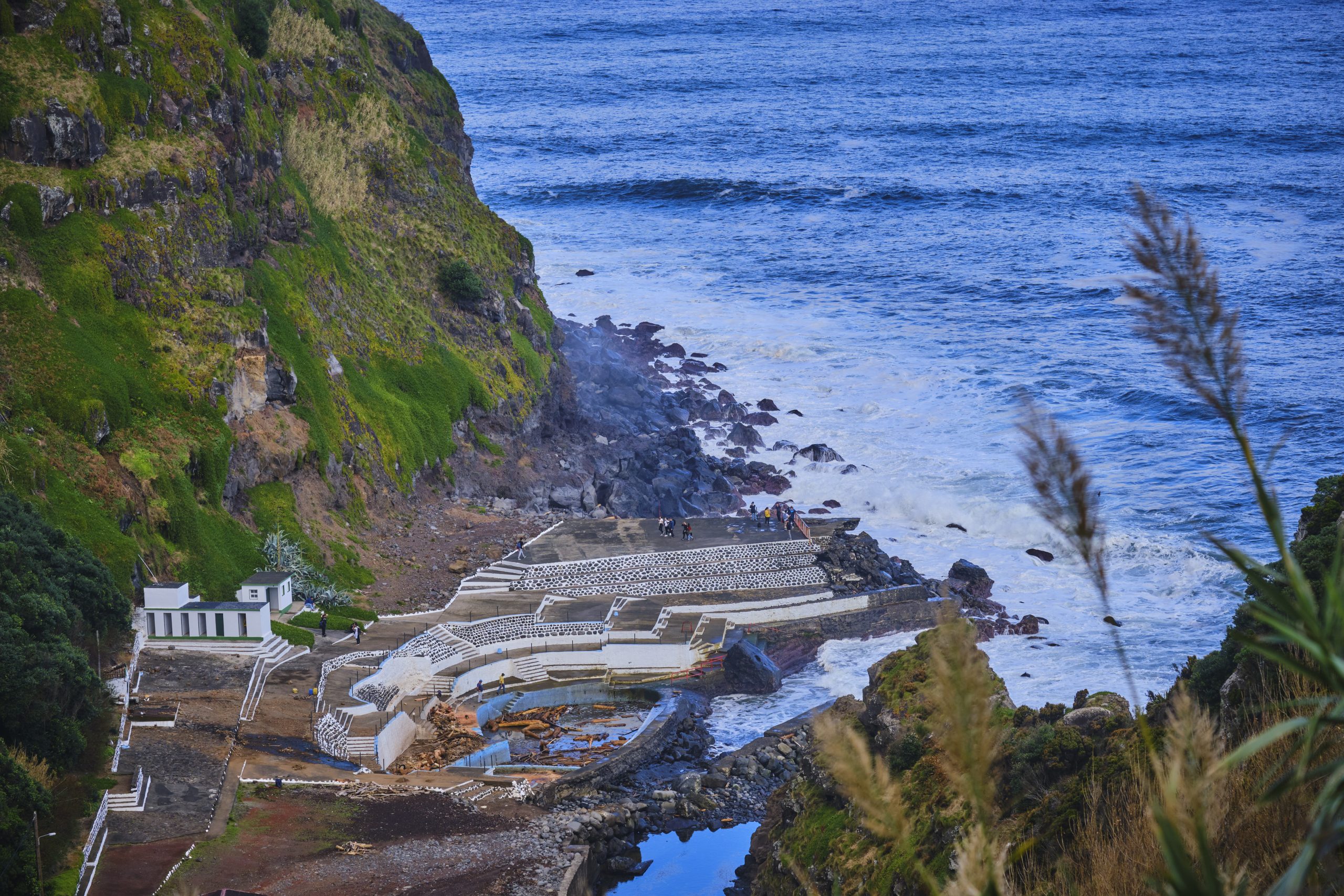