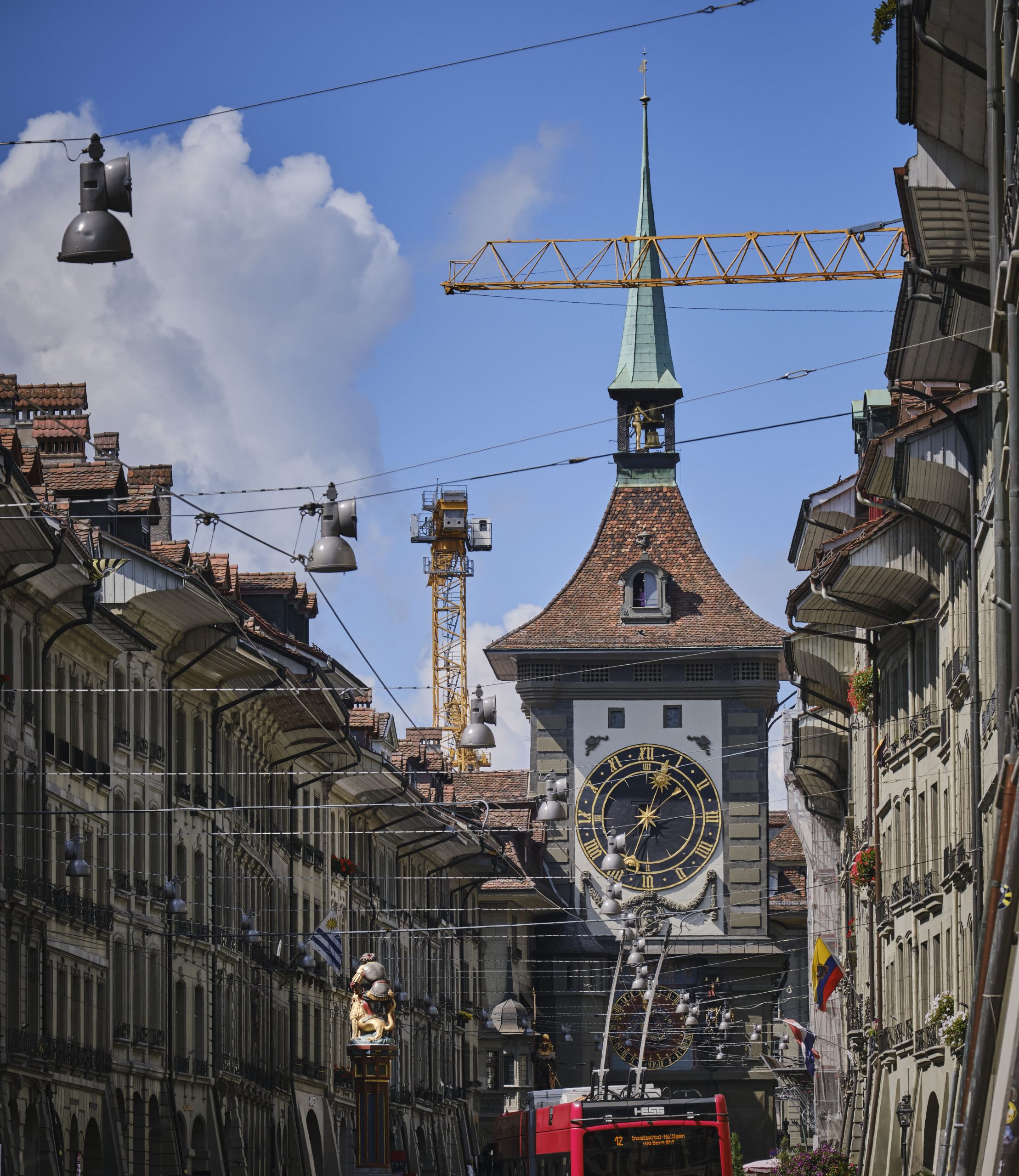 The days in Switzerland flew by. While writing this we have already left the country and crossed the border into Italy.

The last two days in Switzerland were great and we wouldn’t have minded staying longer.

The second day in Switzerland we headed towards the lake Thunensee which was about 30 km from our cabbin. It is a beautiful blue lake inbetween the mountains near the town of Interlaken. We had several sights planned here but we ended up going to just one, just because we felt like doing nothing afterwards.

We went to see the St Beatus caves, a pretty large cave system formed by water. It was well looked after and very well lit. Some might call it even too much looked after as it’s lost a bit of its natural touch. It did boast some good stalagmite and stalagtite formations and nice small waterfalls inside. 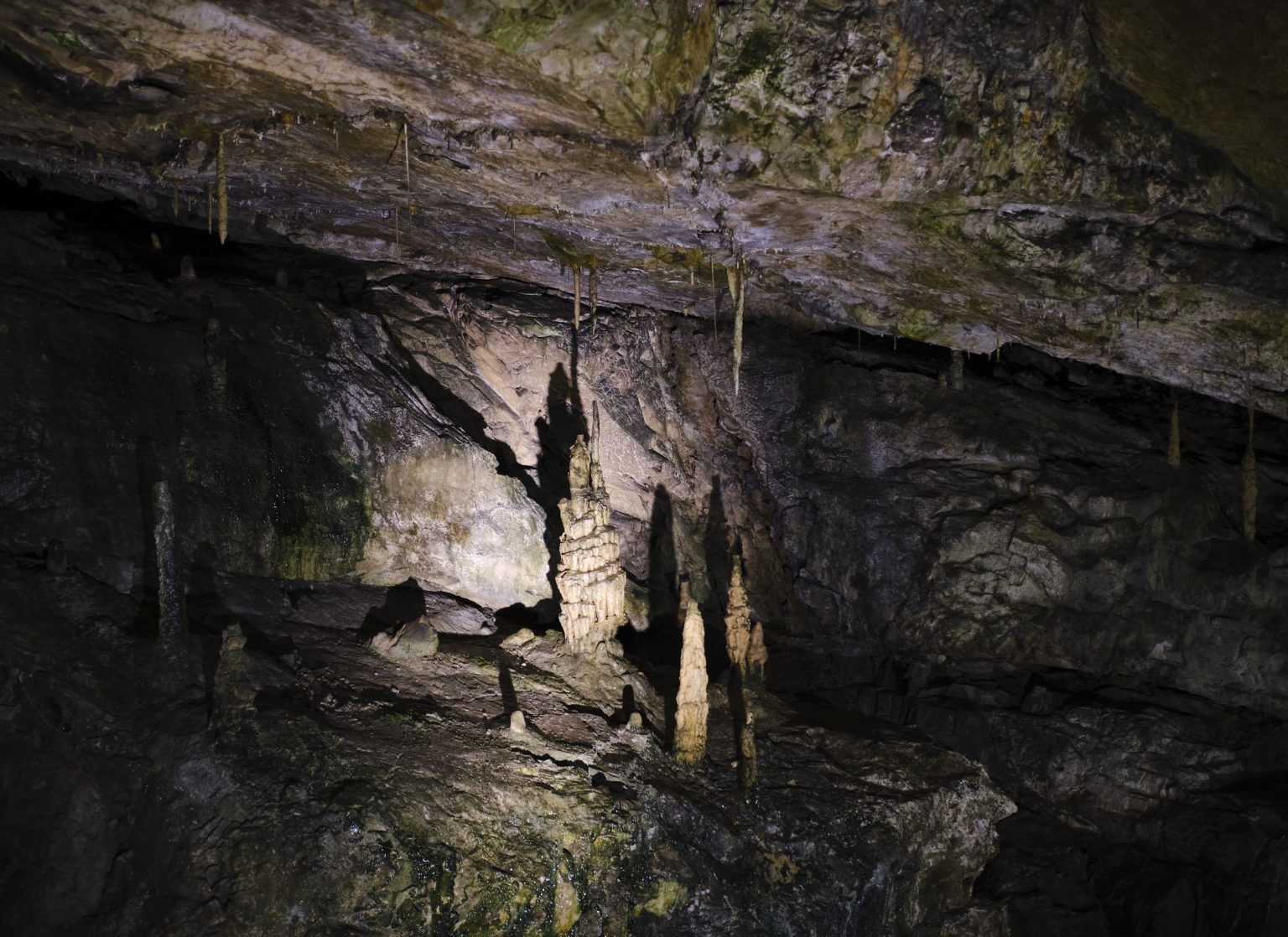 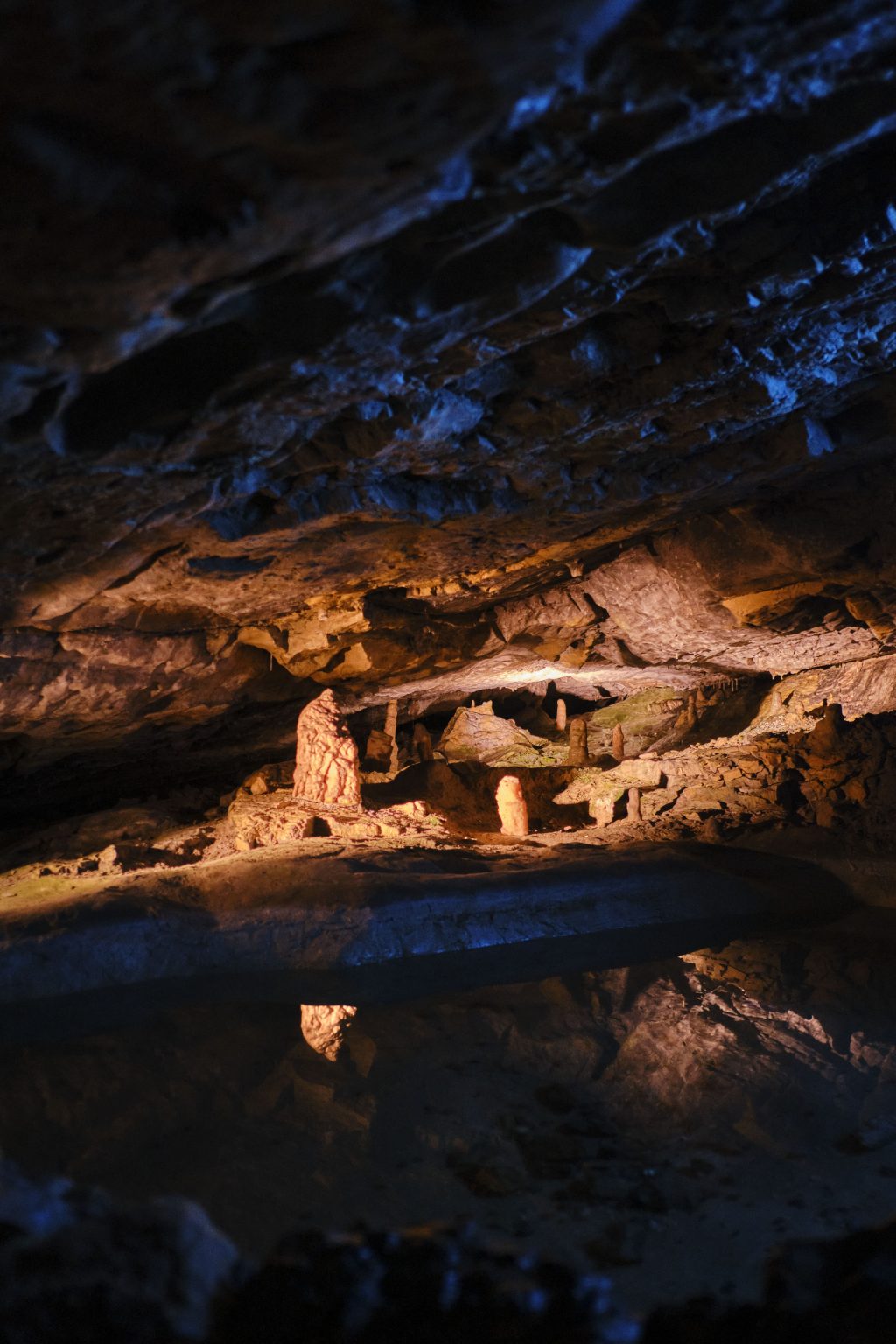 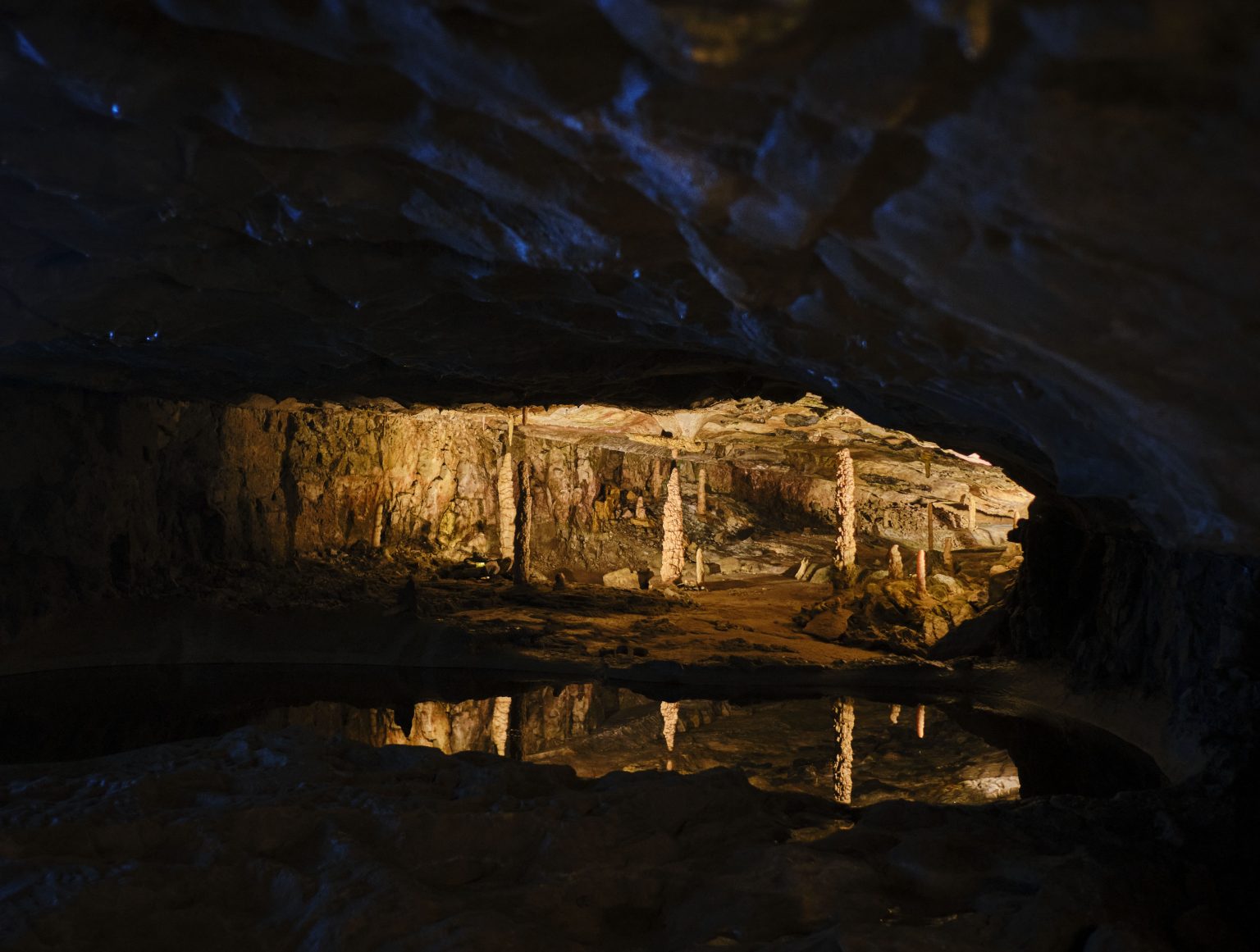 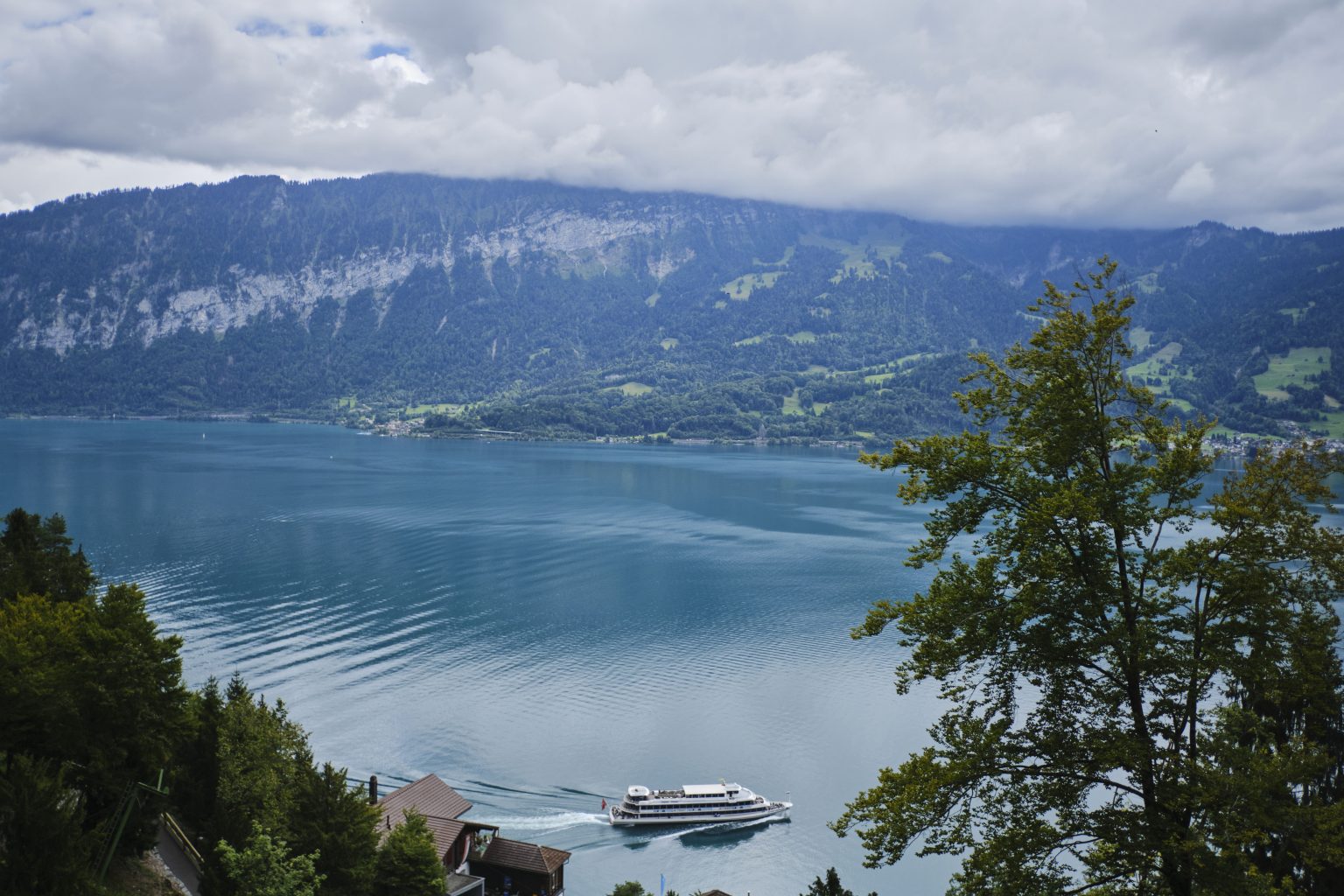 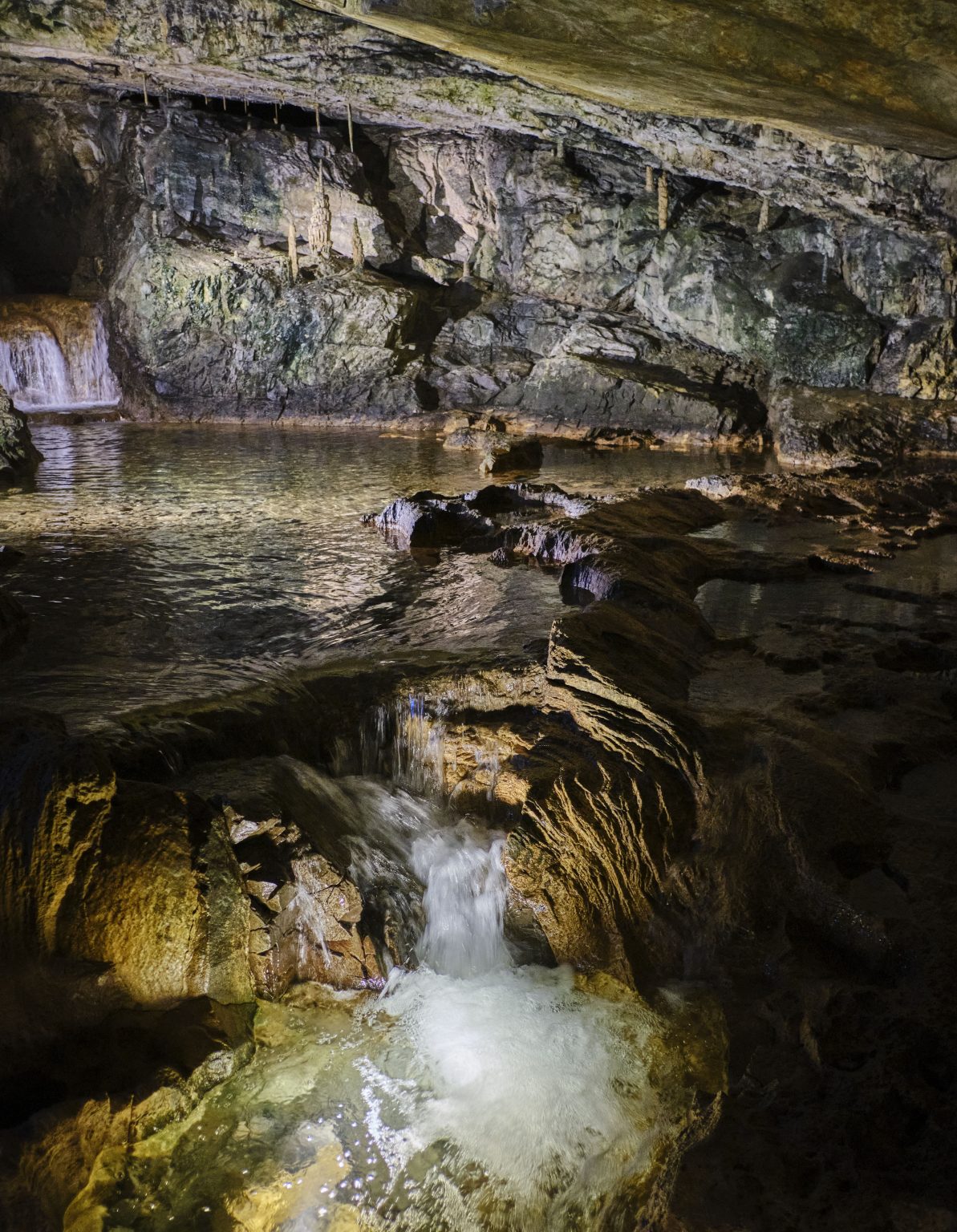 The day after we wanted to go and explore the city of Bern as it seemed right up our alley, and boy did it deliver! The old down town, the small streets, its different terrasses and elevations, it was just great to walk through and explore.

We walked around for a few hours and visited most of the old town sights. During the day we also went to checkout the Einstein exposistion in the History Museum, which was also great. We will let the images do most of the talking for the remainder of the day. 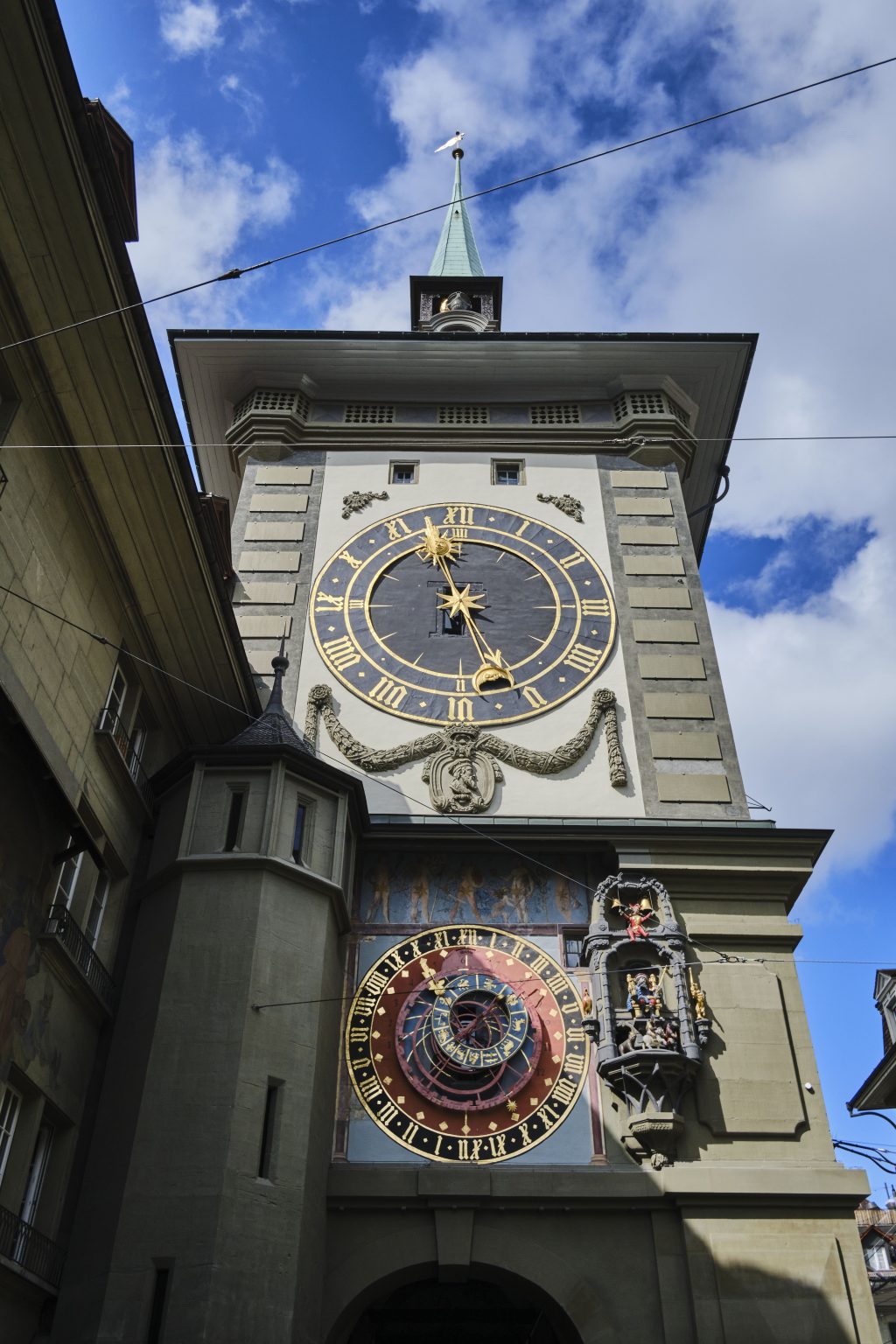 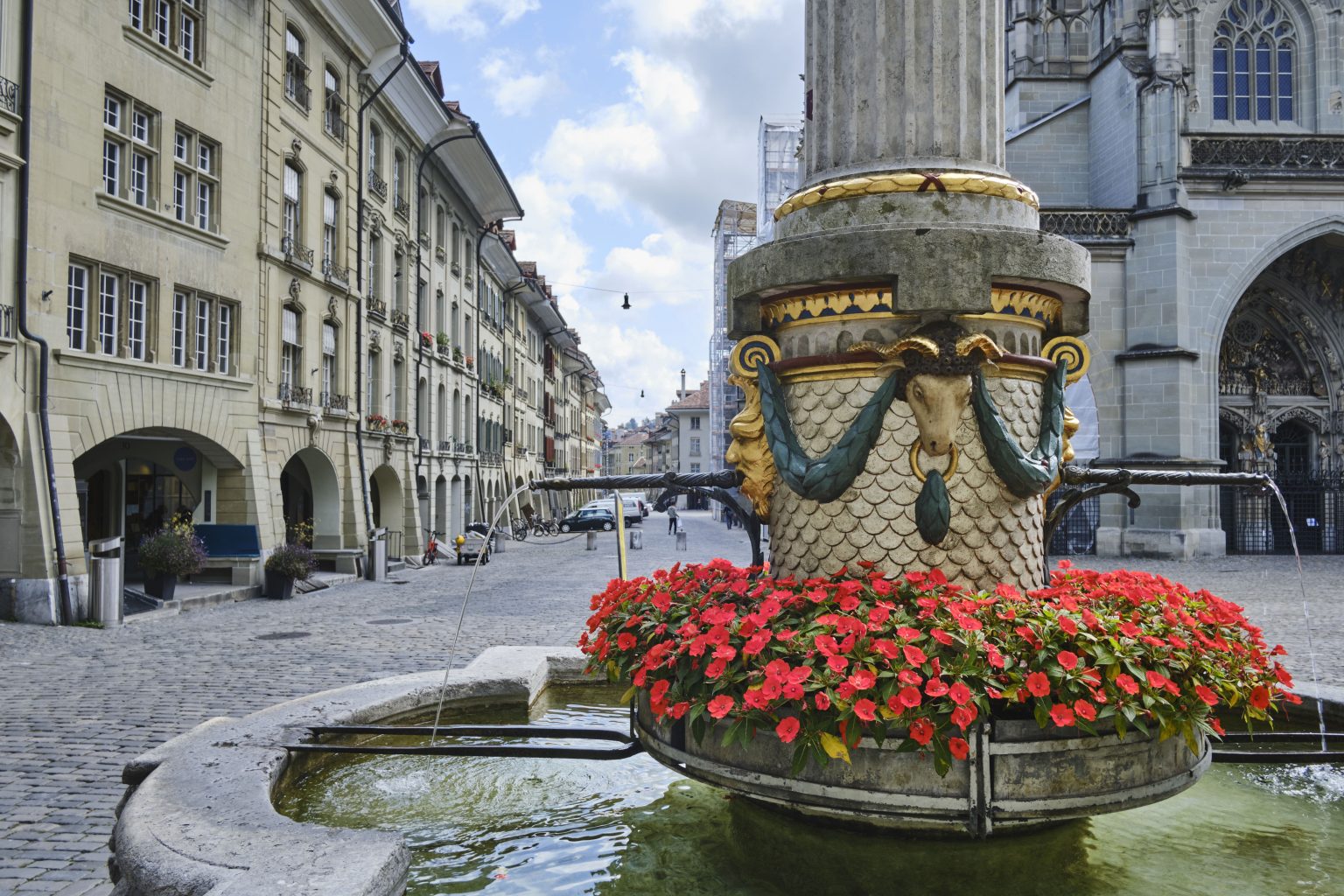 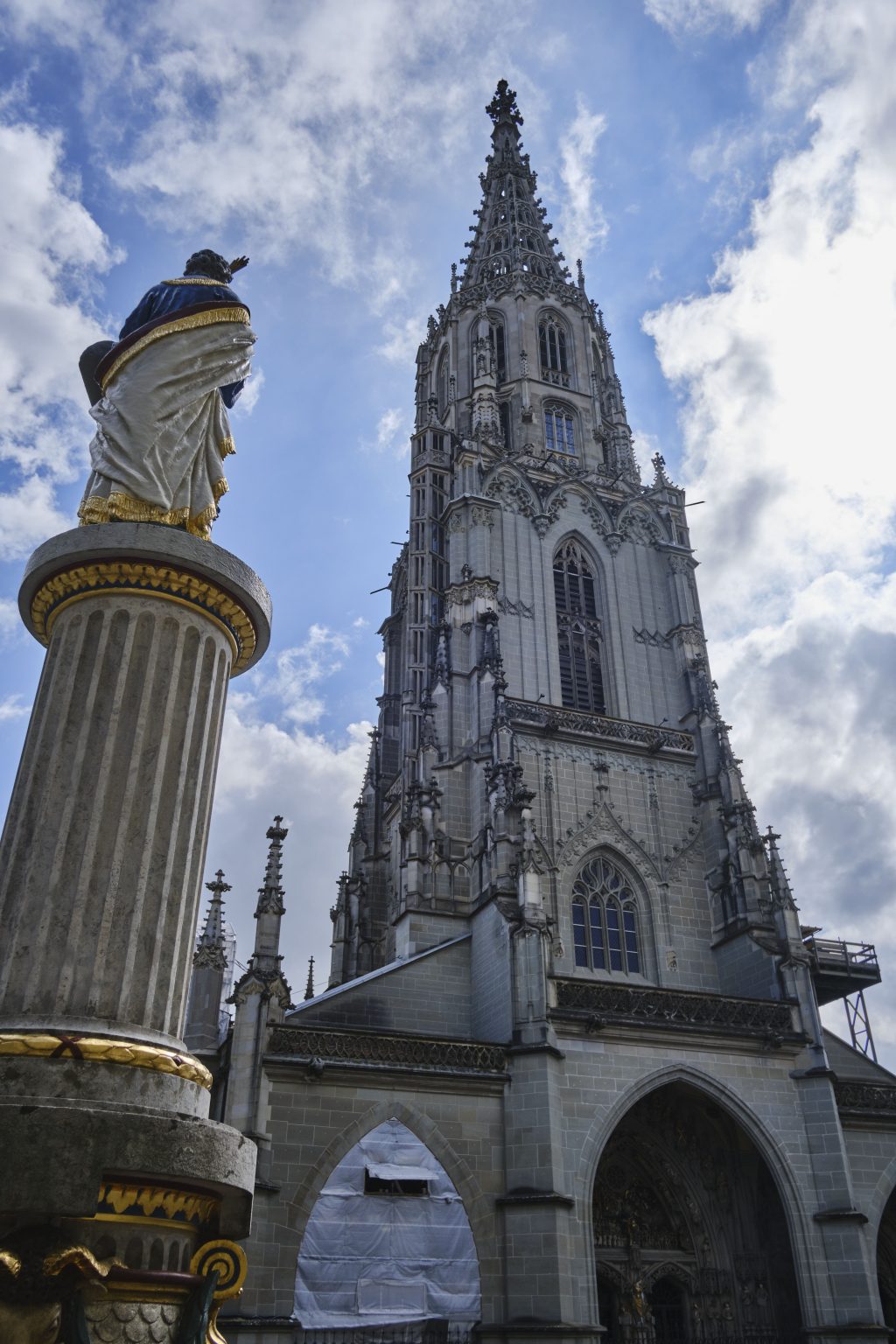 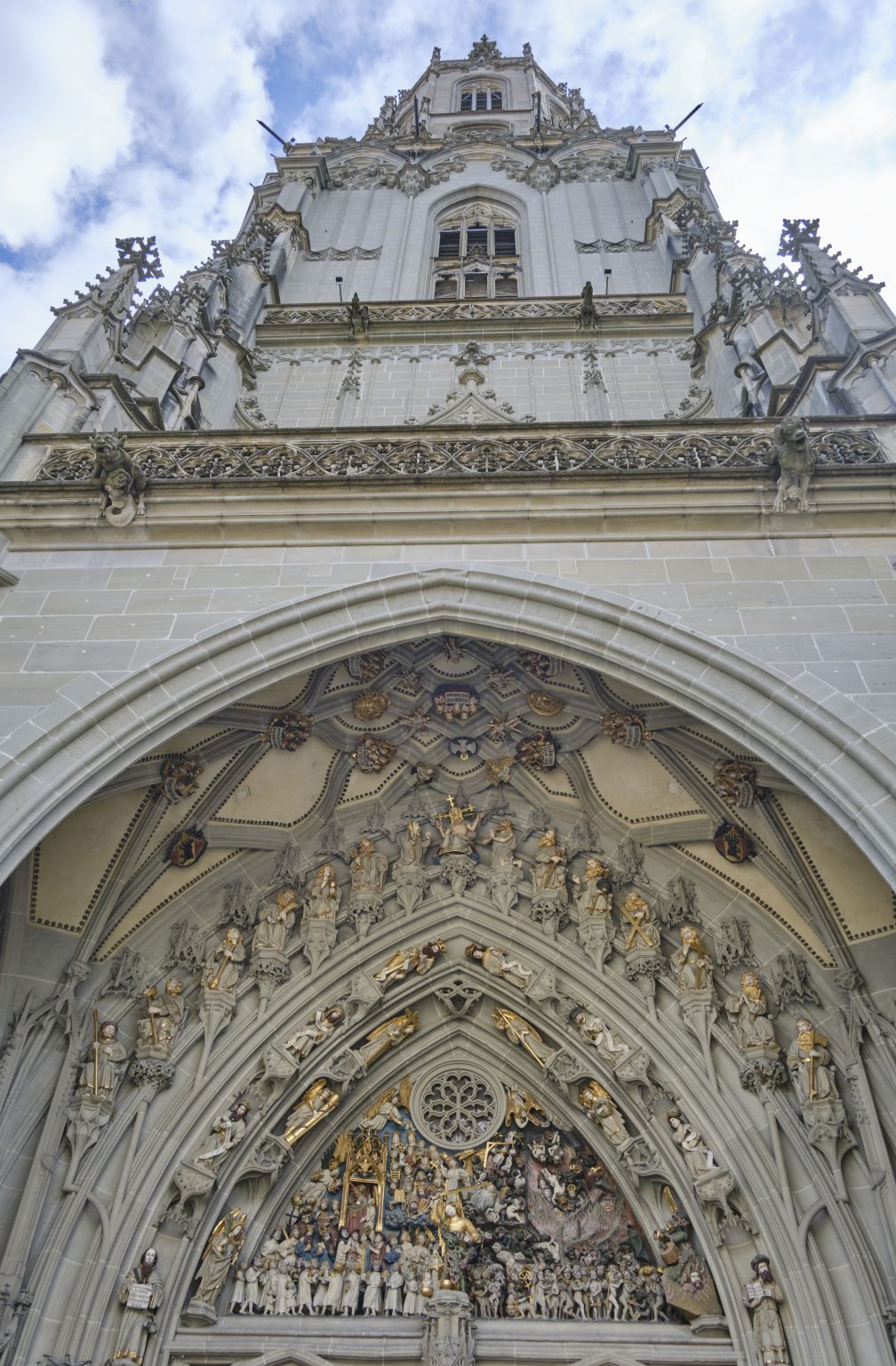 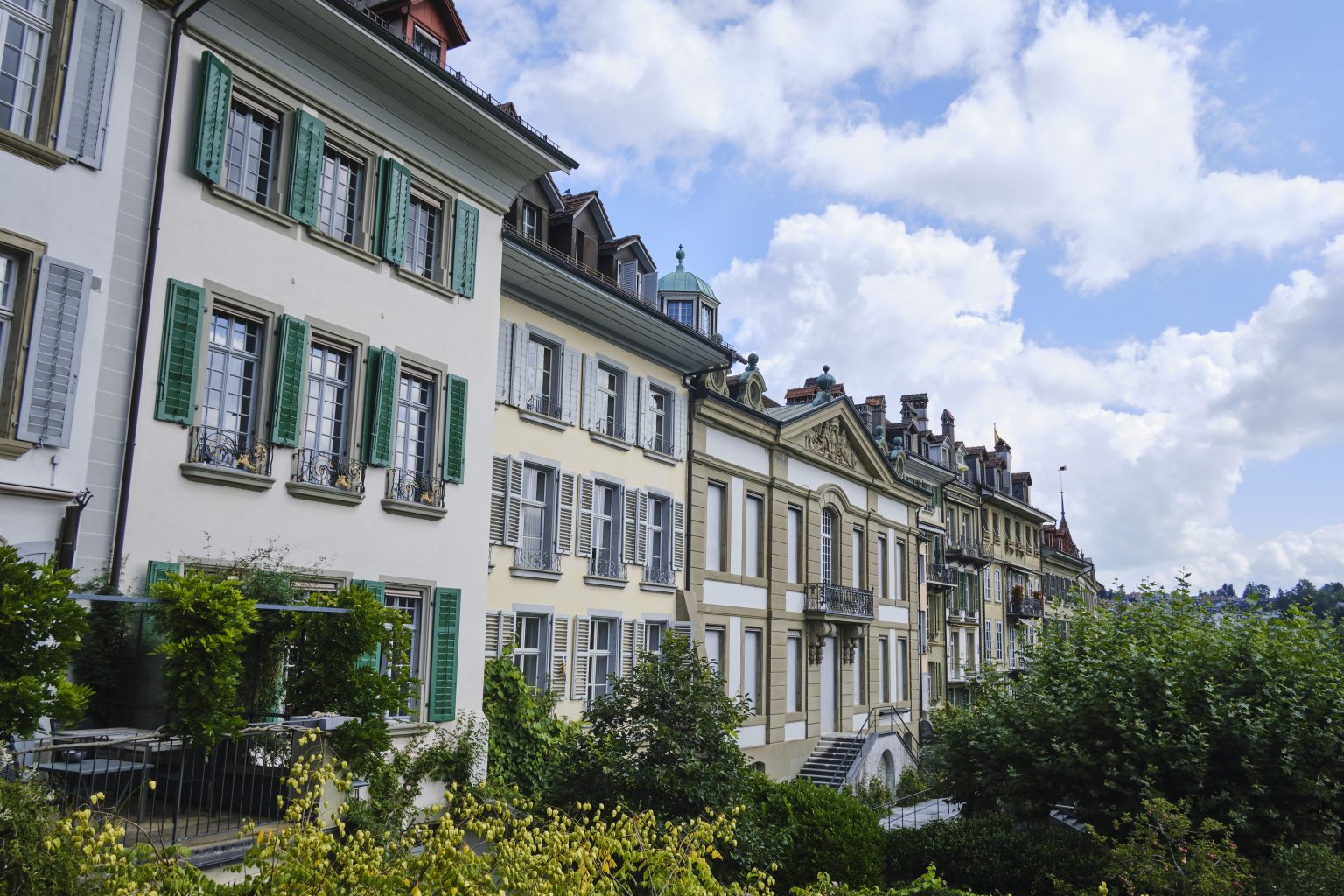 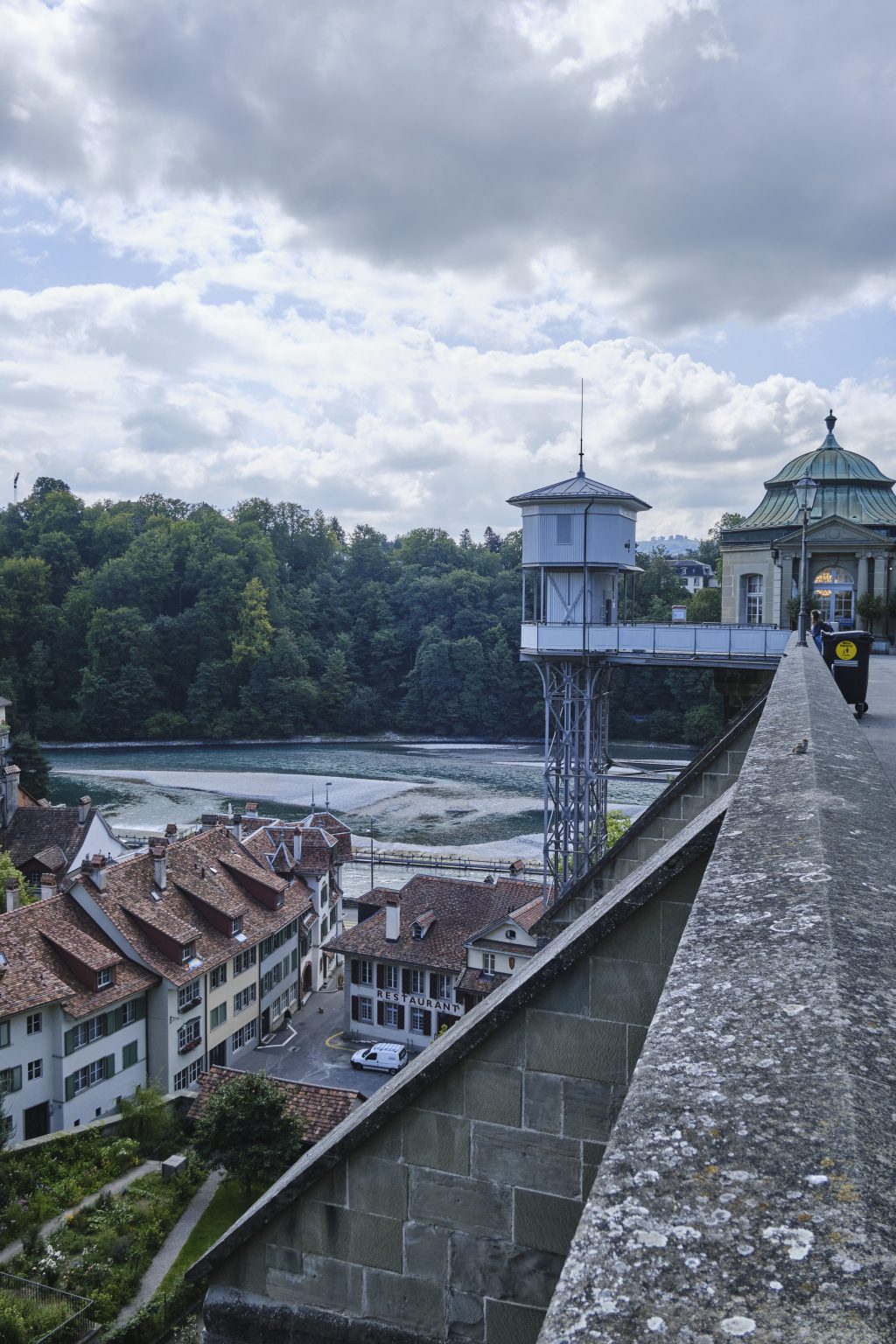 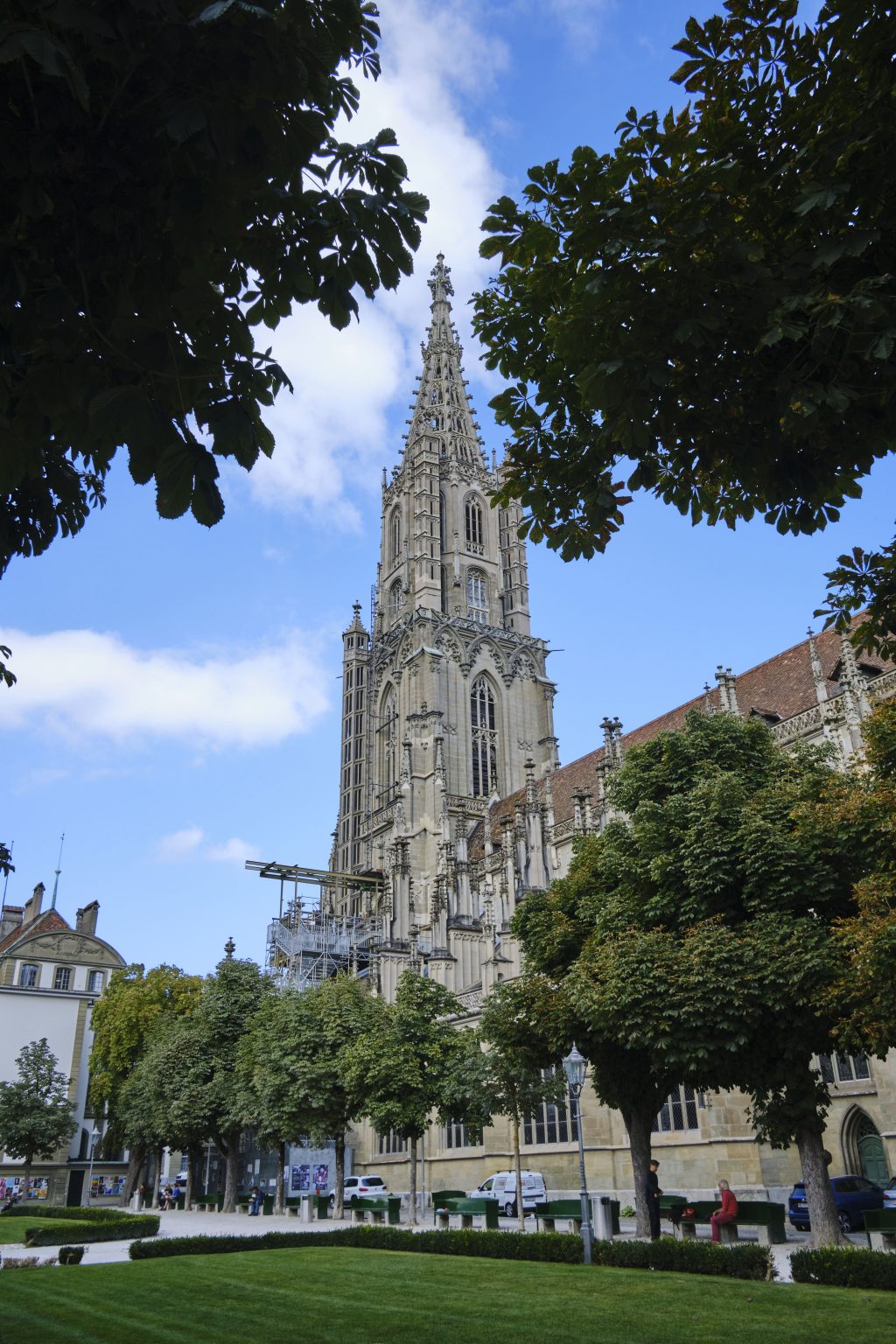 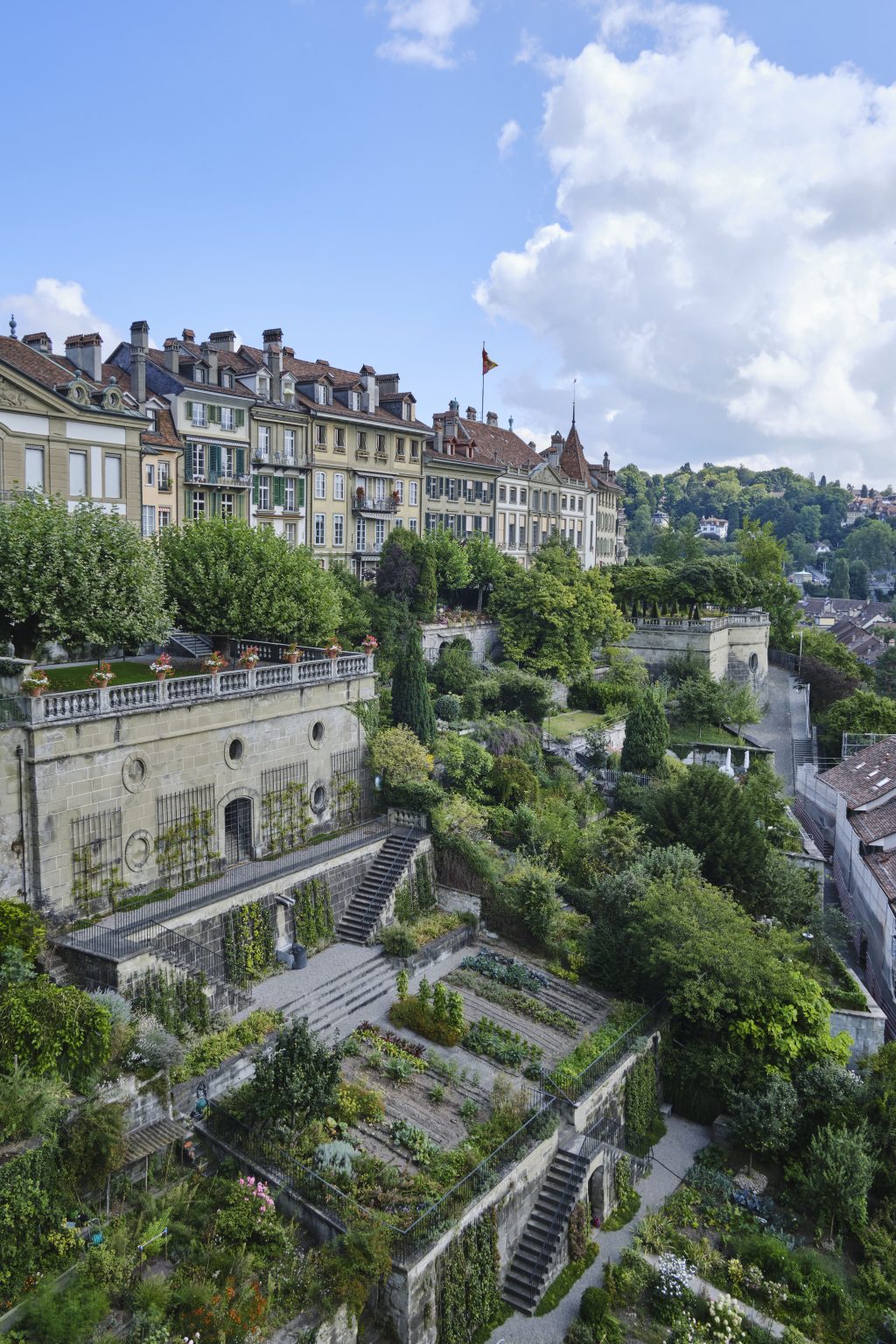 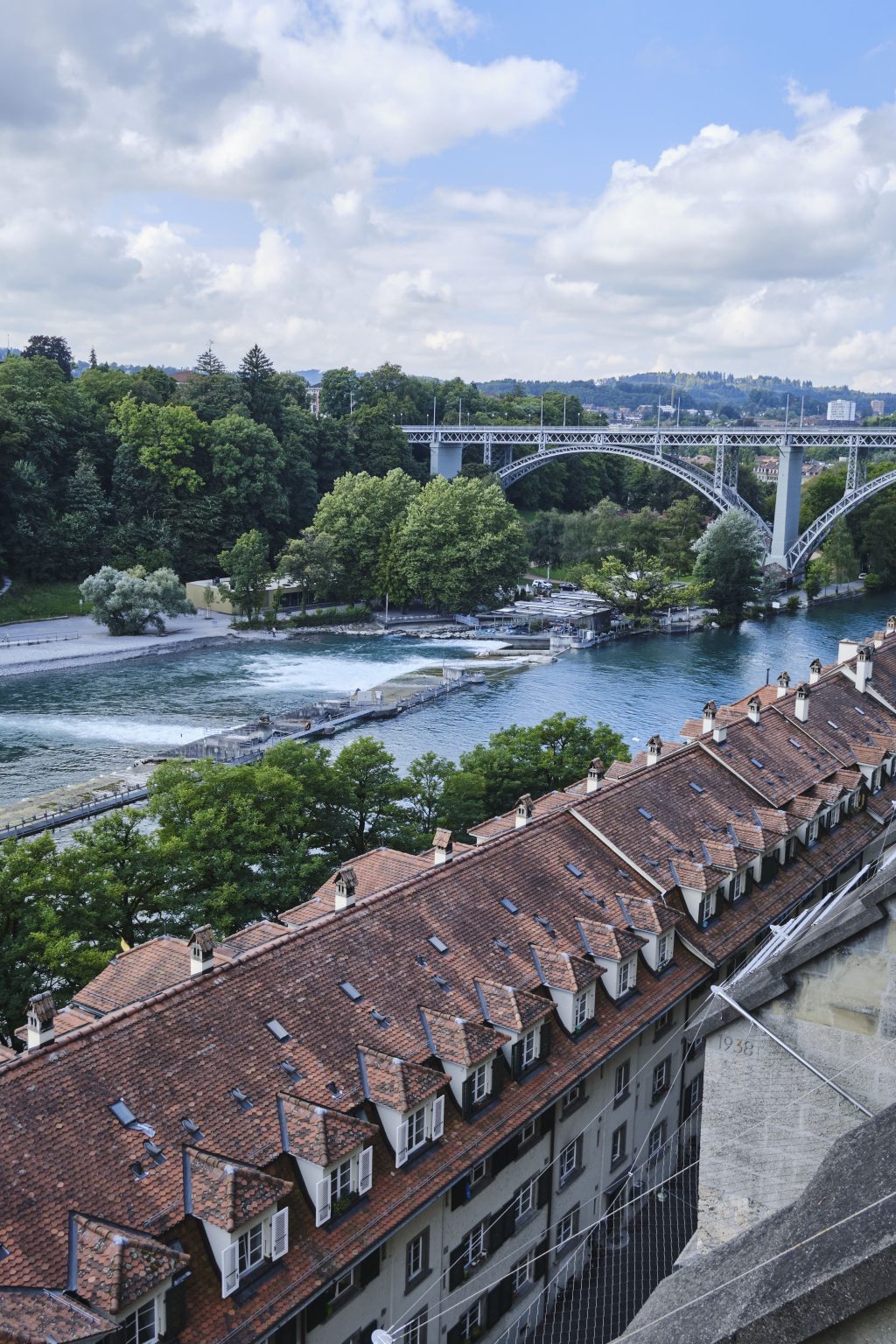 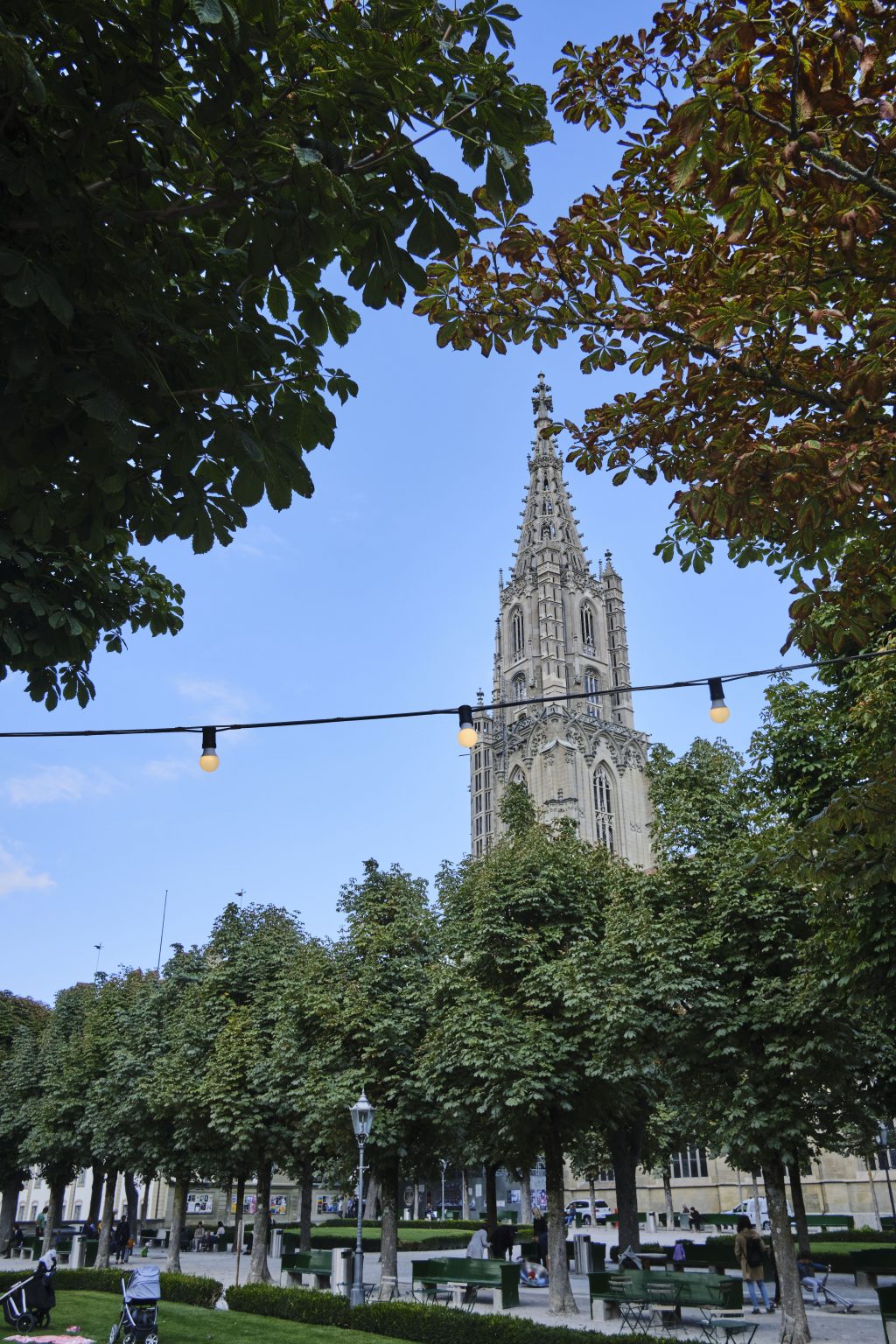 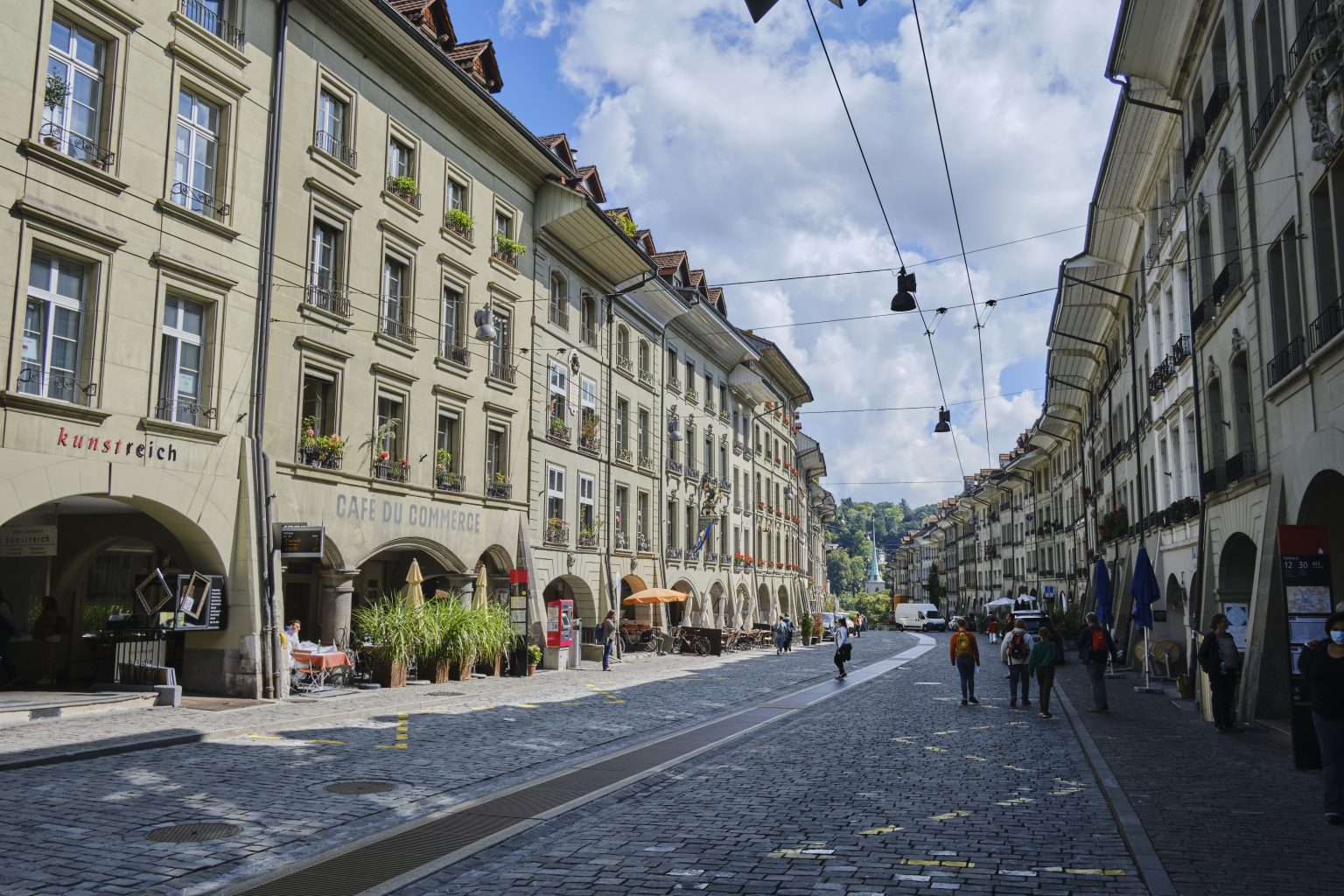 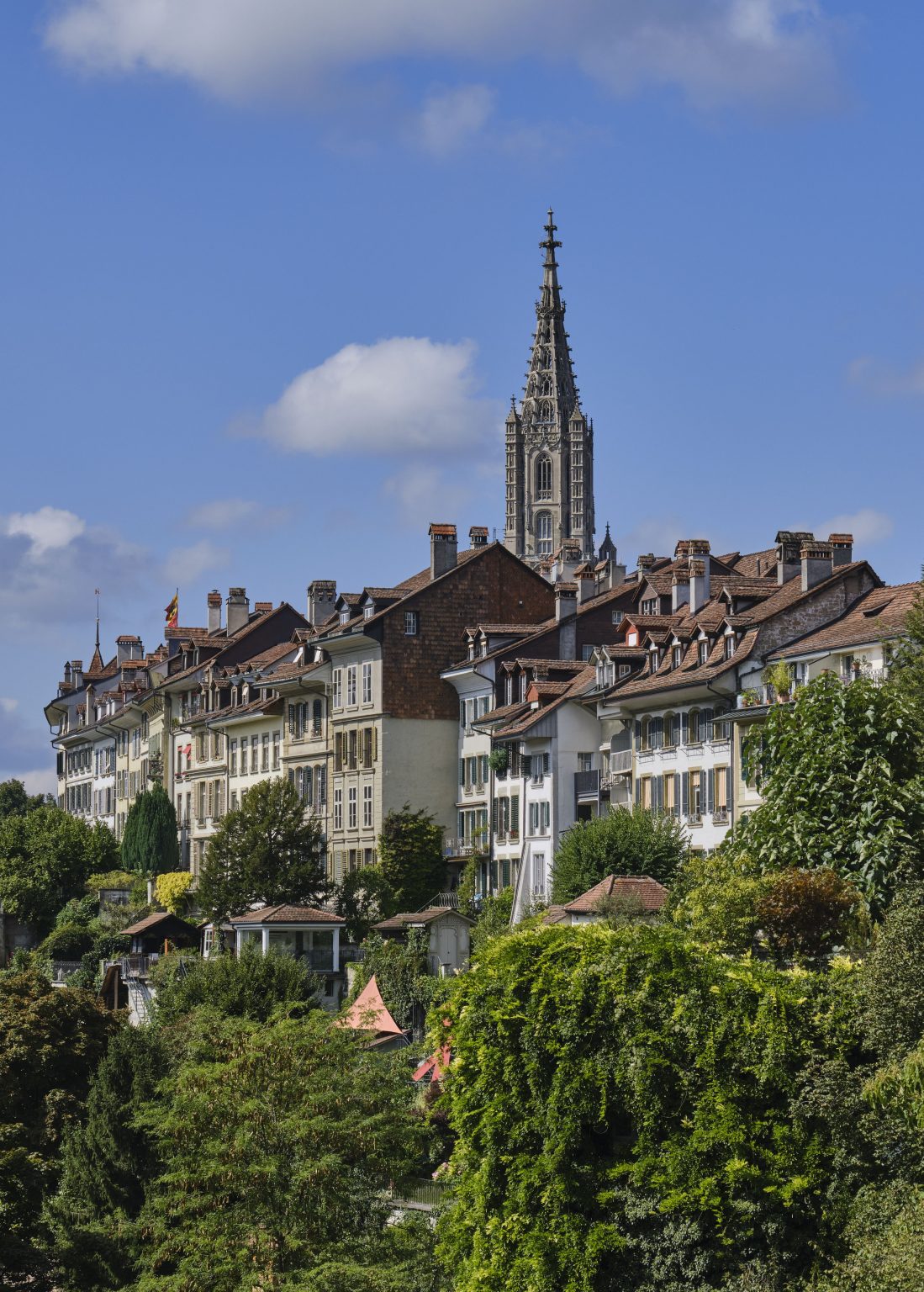 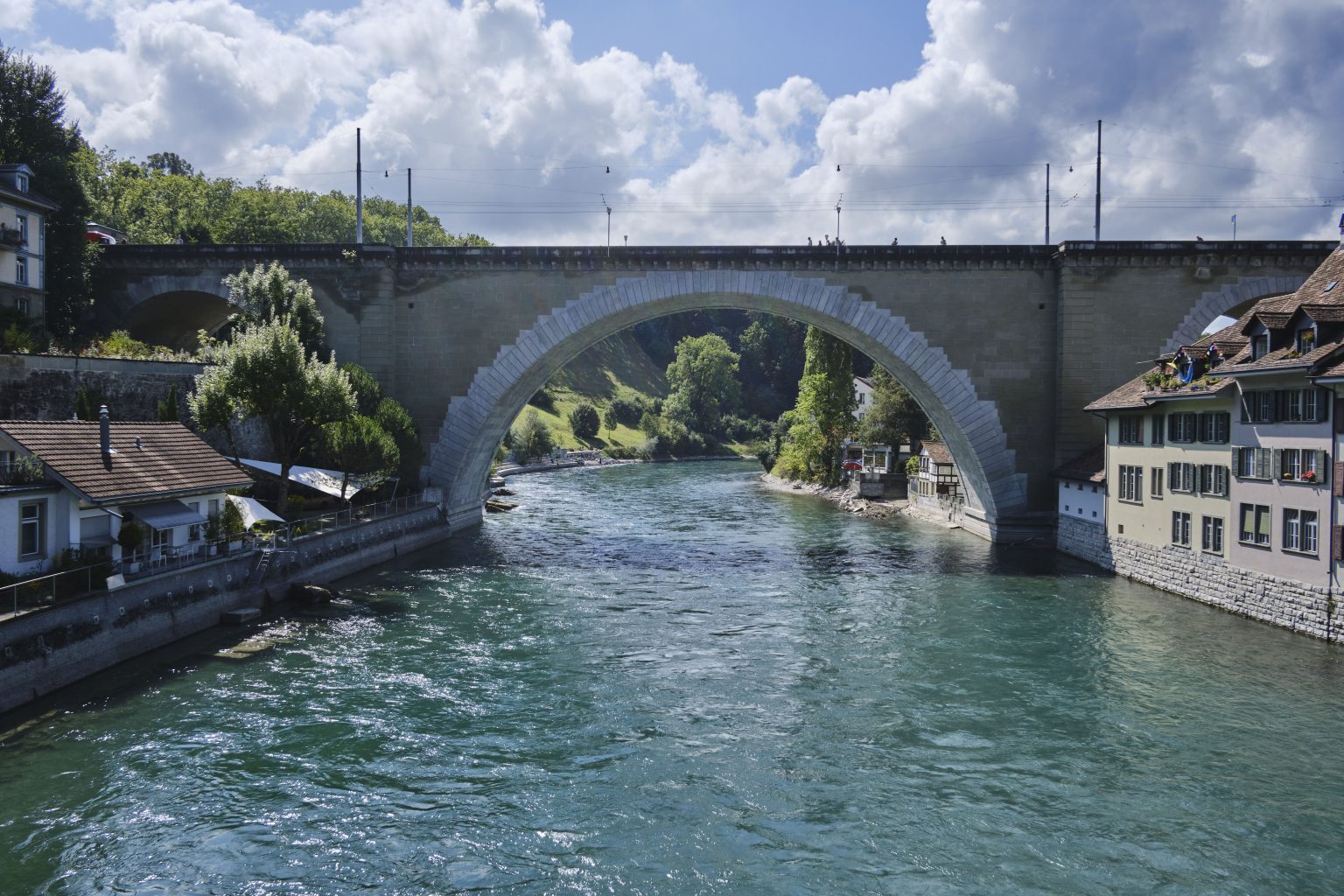 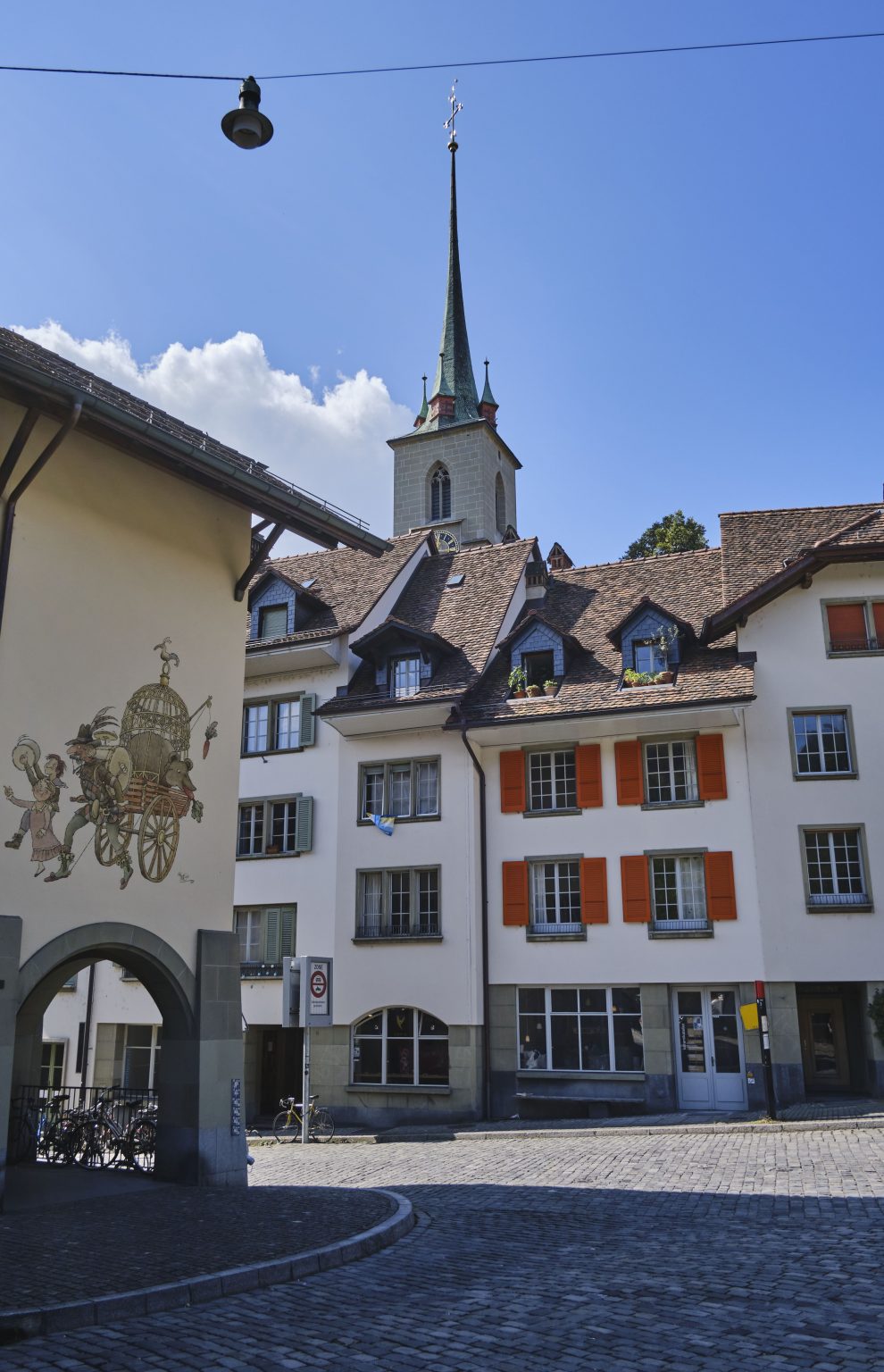 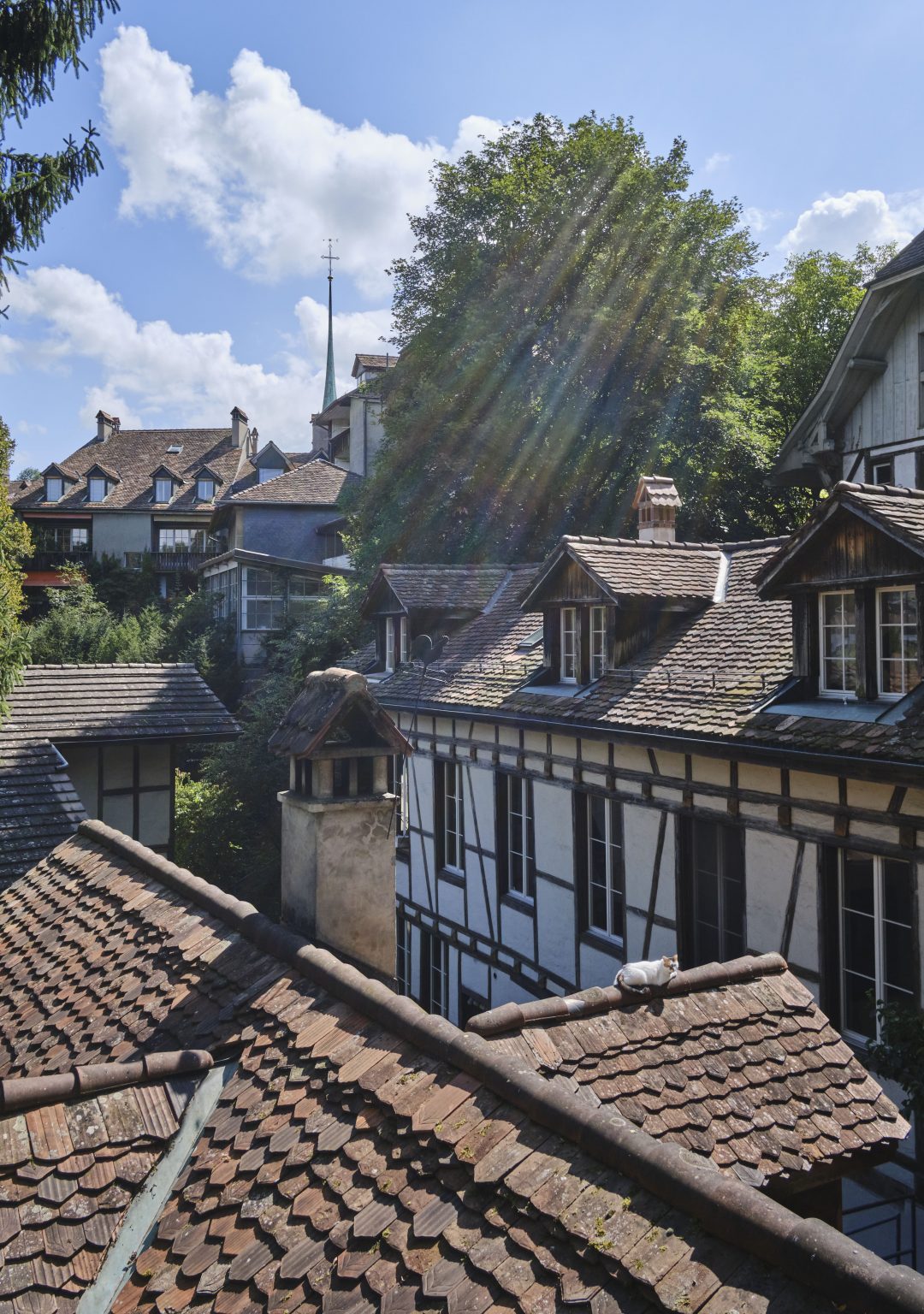 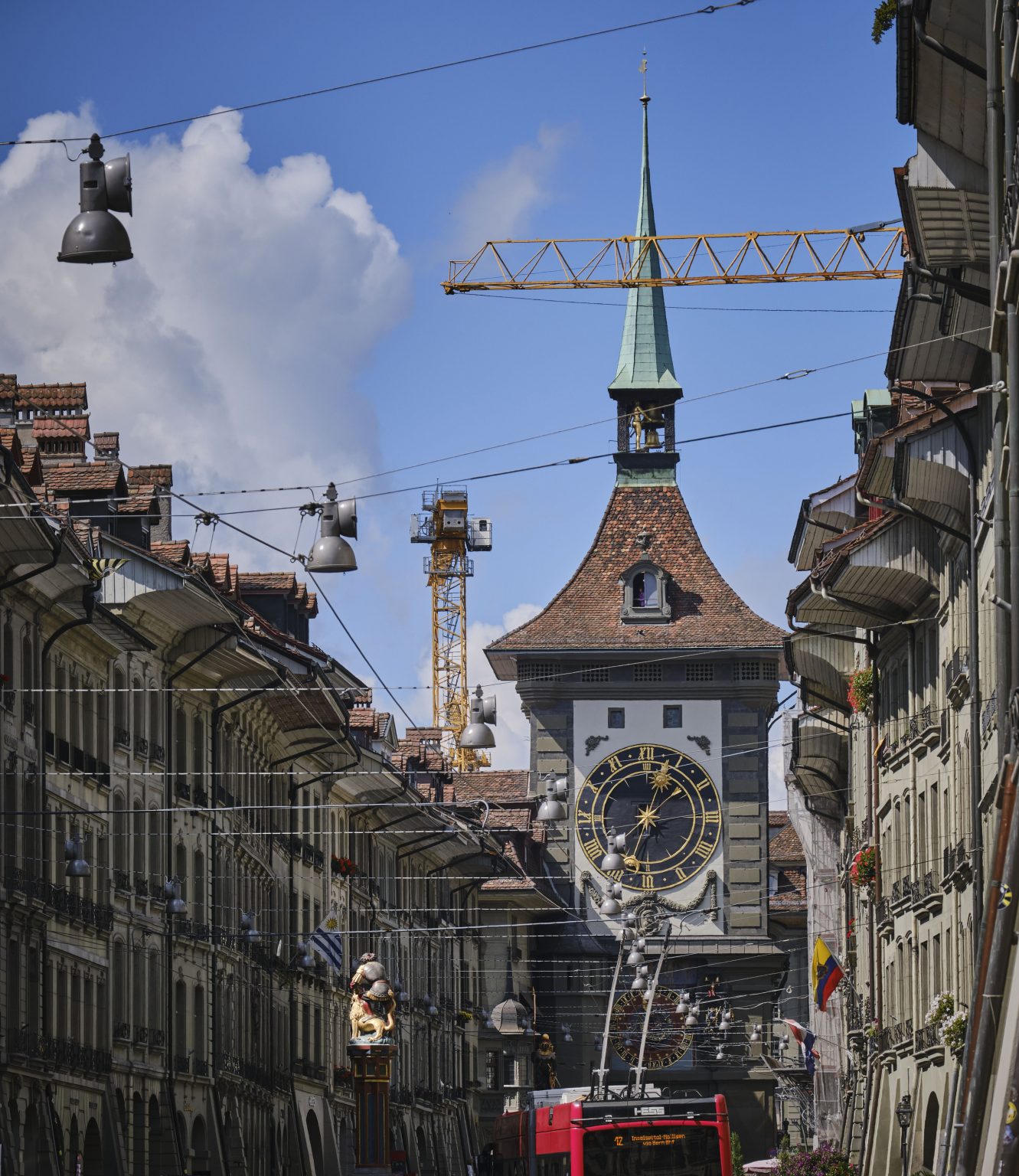 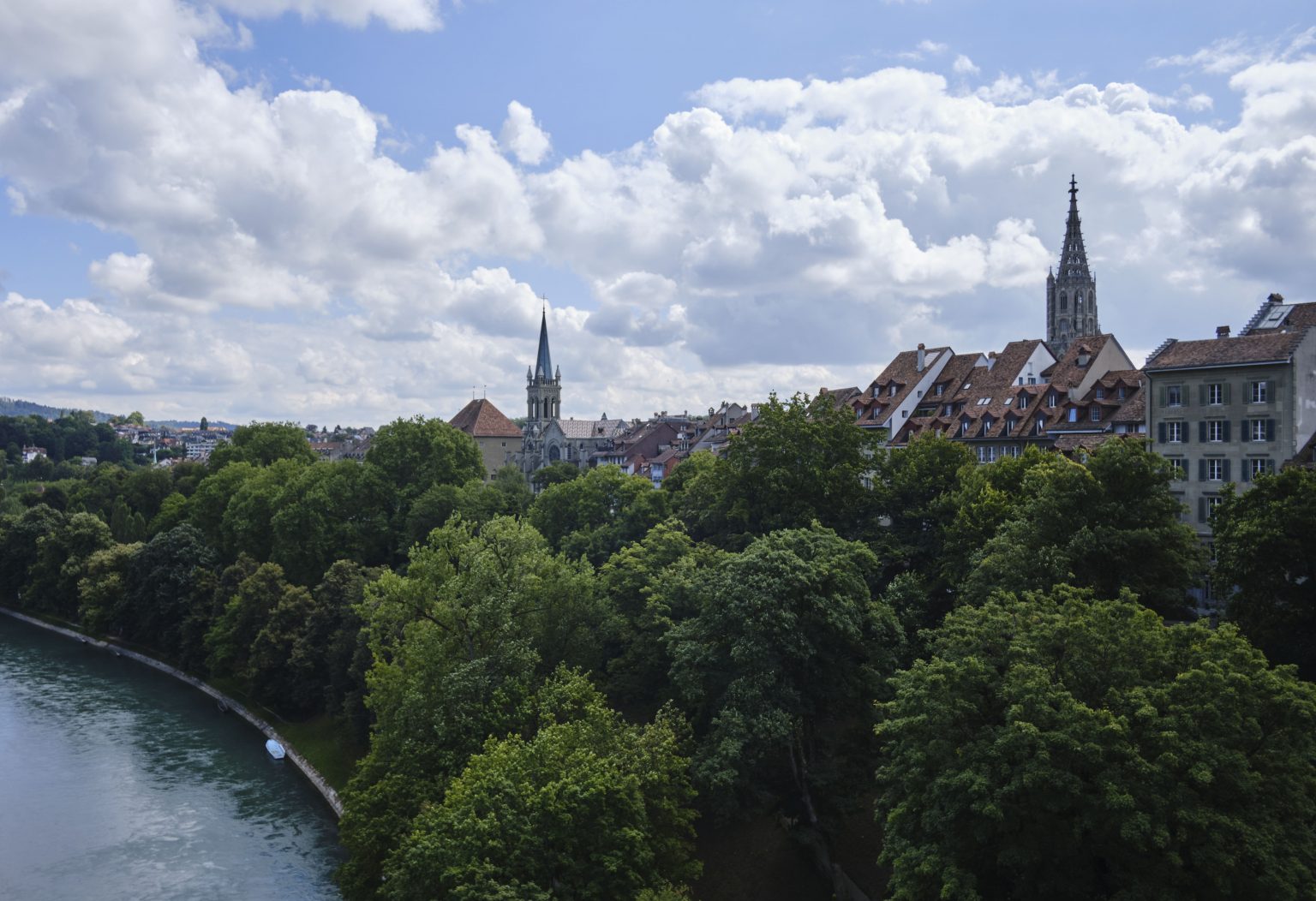 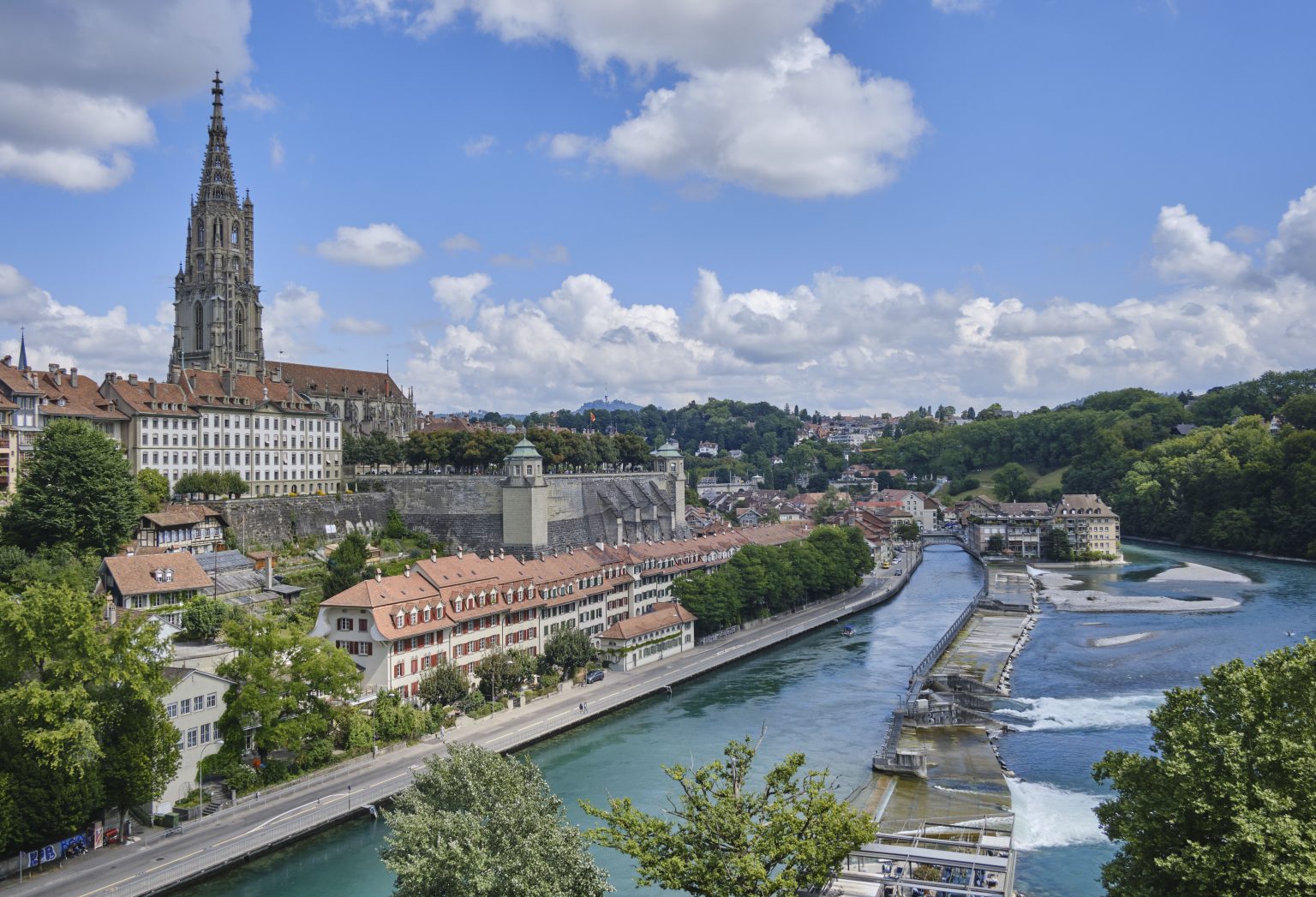 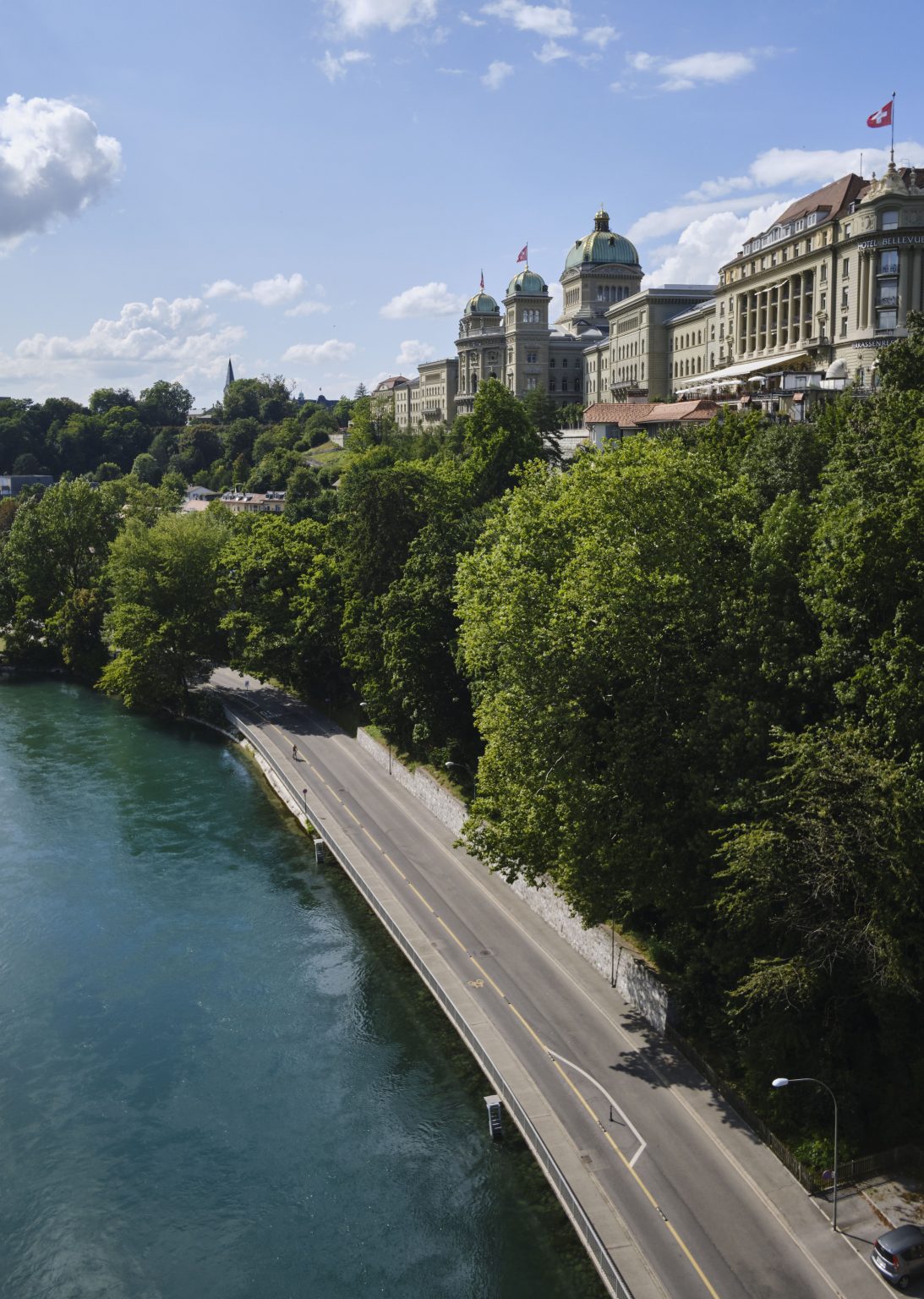 That was our last day in Switzerland and as mentioned we are now in Italy. In the city of Aosta to be more exact.

Here we are planning to do some city exploration and rafting! We can not wait. See you next time! 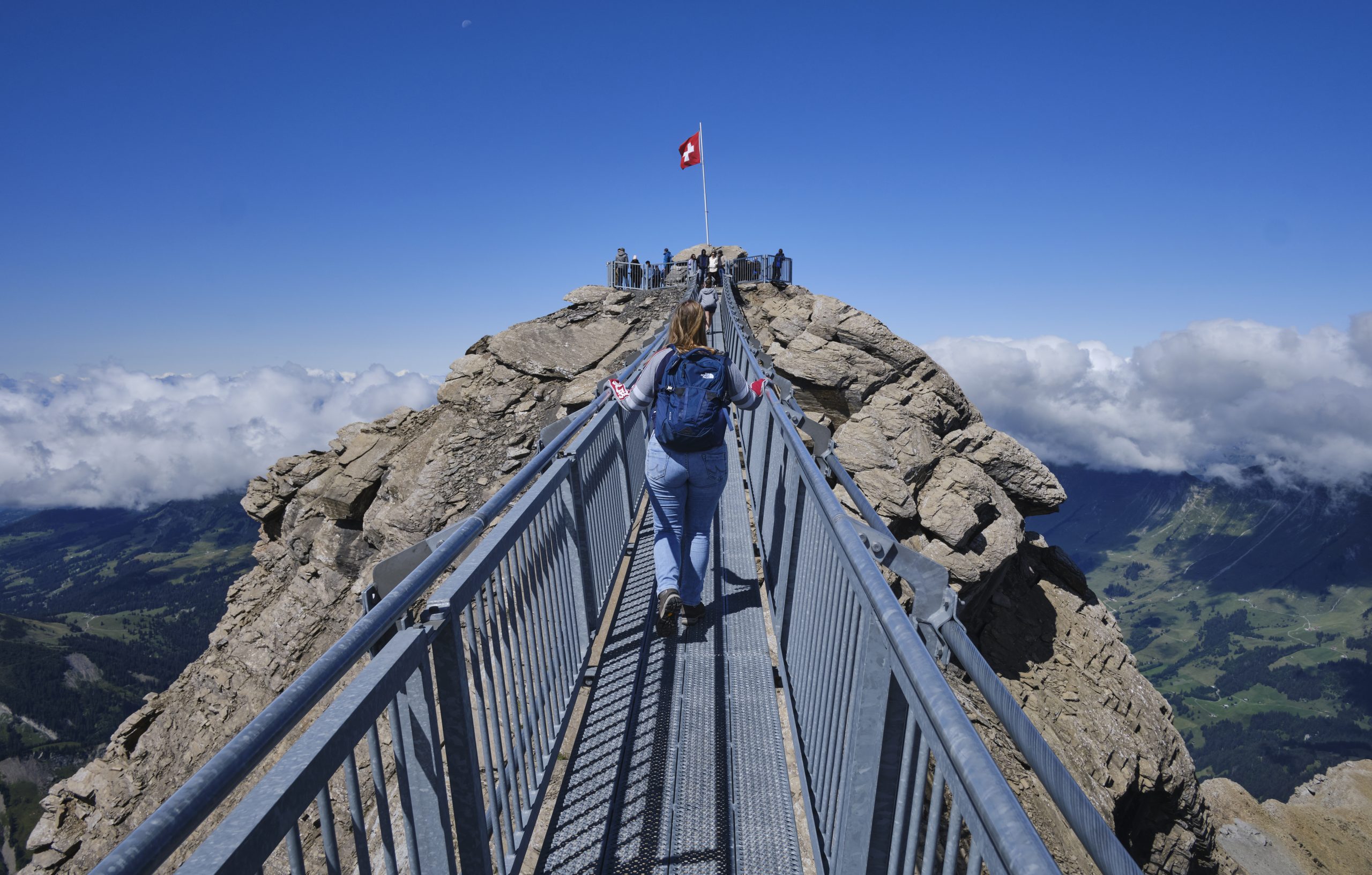