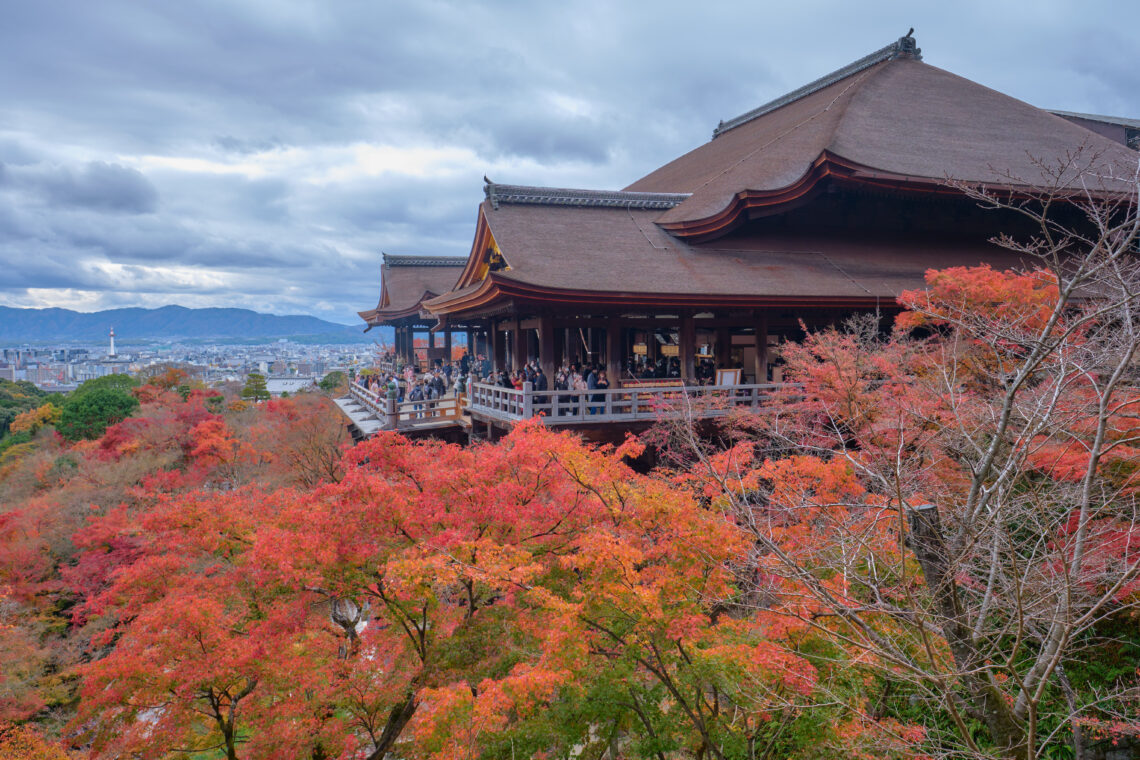 The first temple of the two temples we visited in Kyoto, was Kiyomizu Dera. This is one of the biggest temples we have seen so far. The foundation of the temple exists out of wood. When we entered the temple, it looked small, but soon we noticed its size. It was very crowded. There were many tourists and locals. The view was very nice. When we went down the temple, we saw the wooden foundation. It was very impressive. 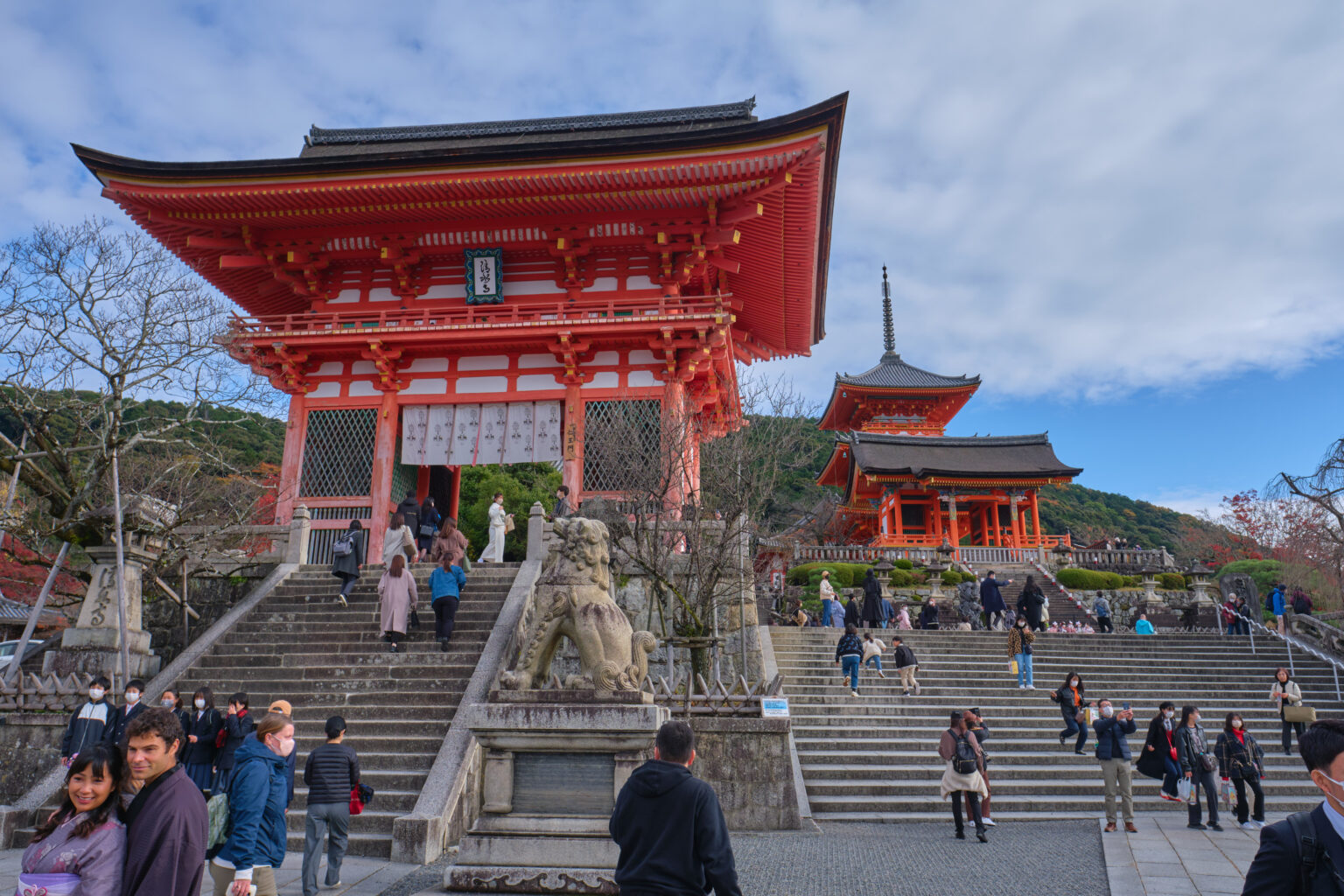 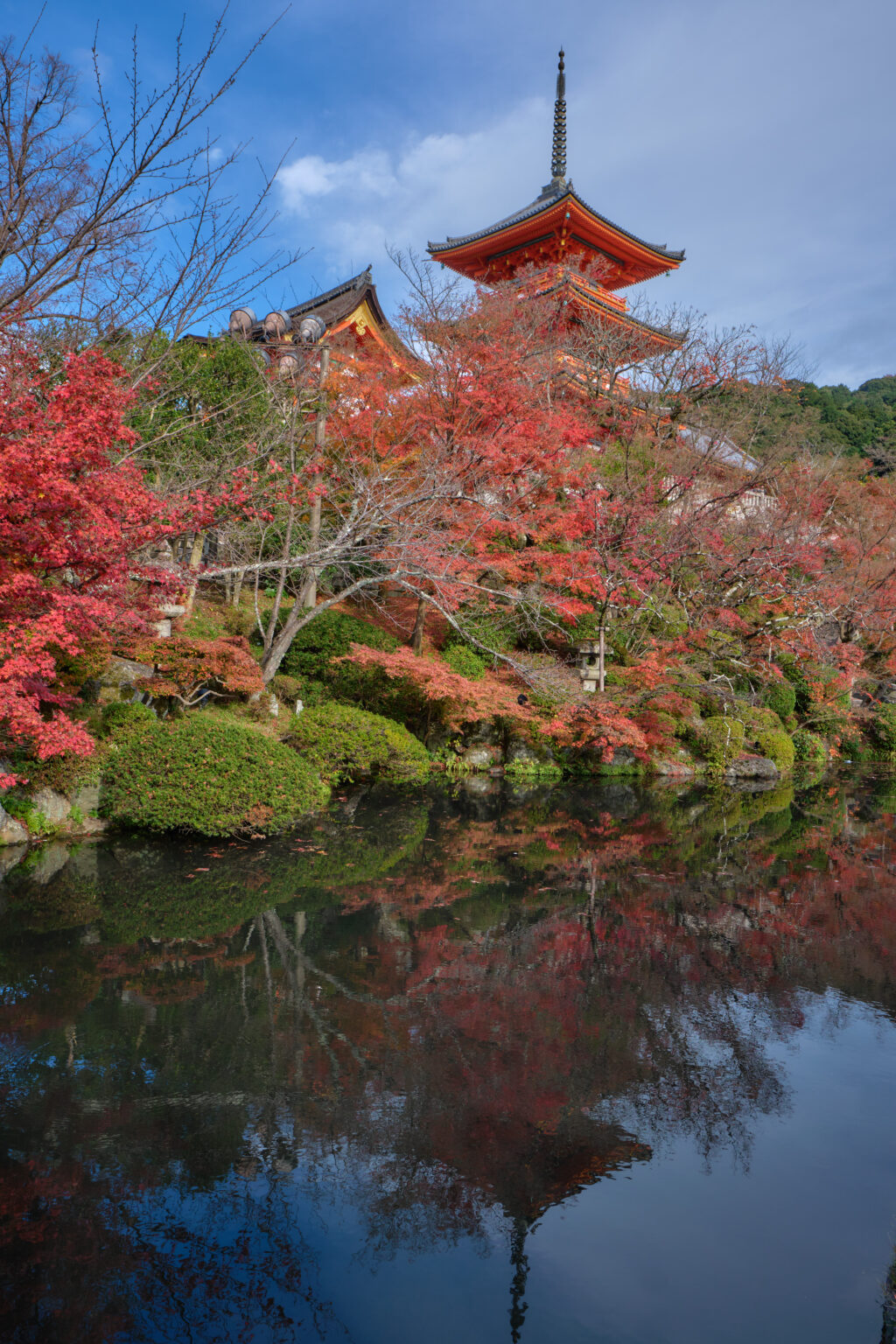 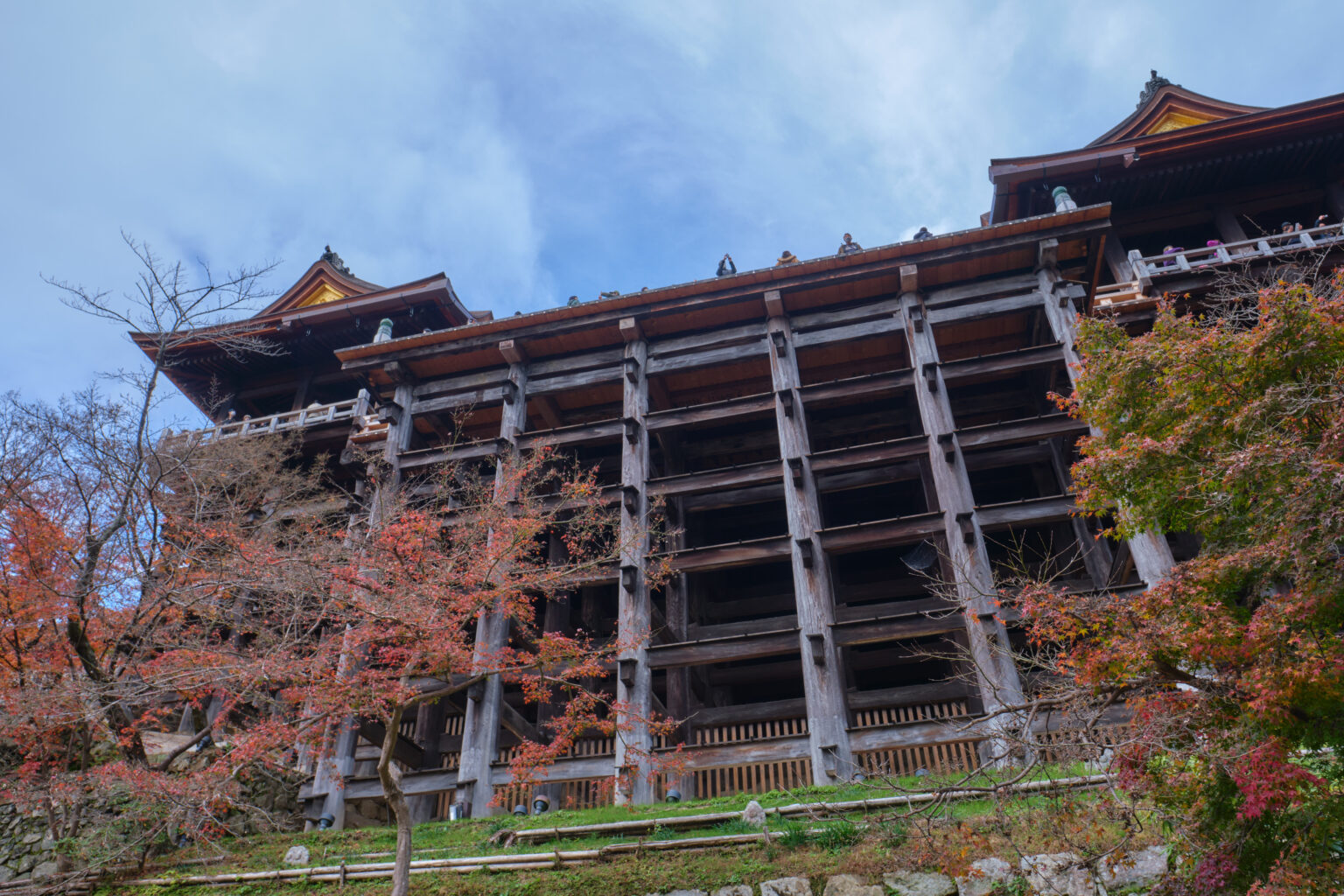 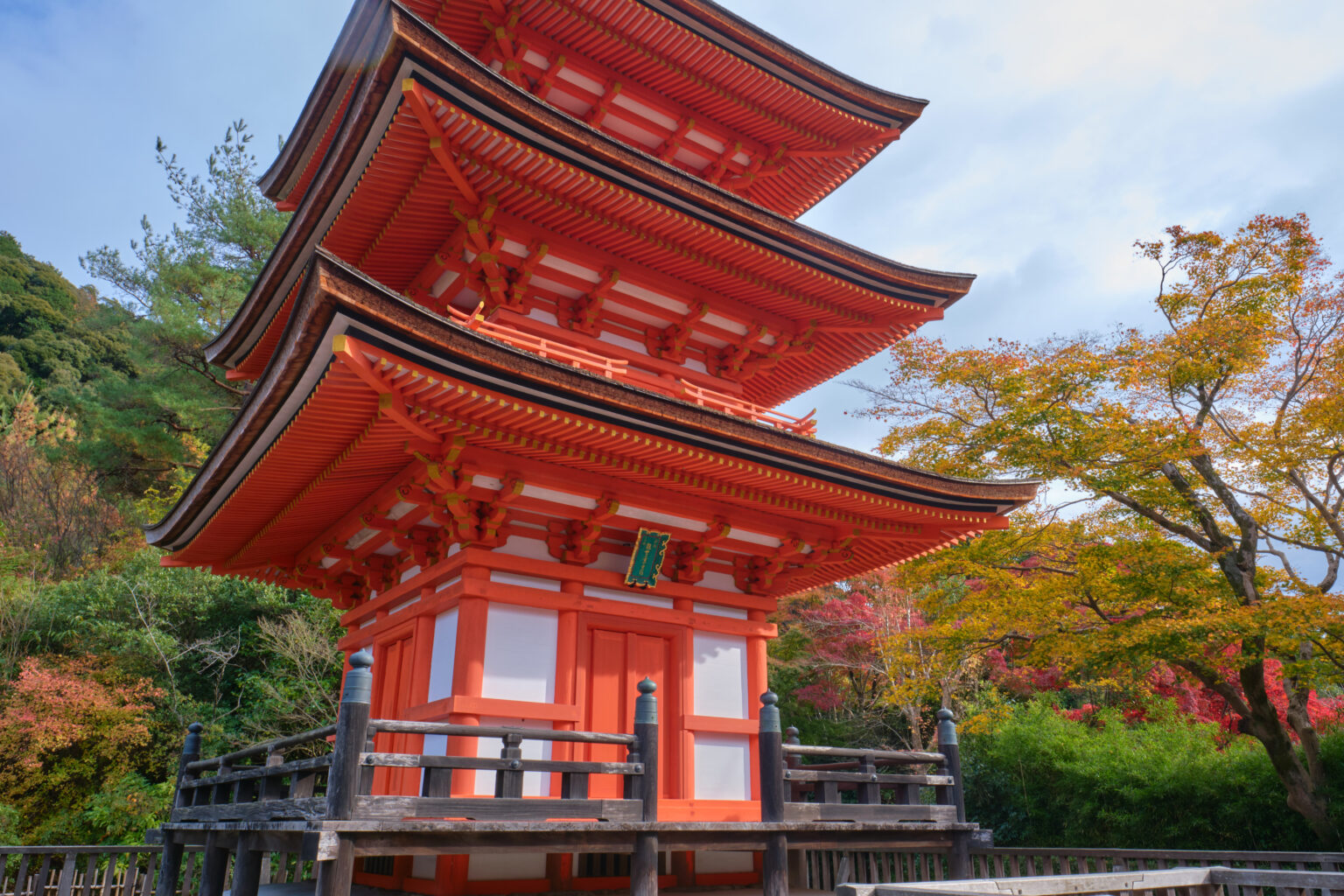 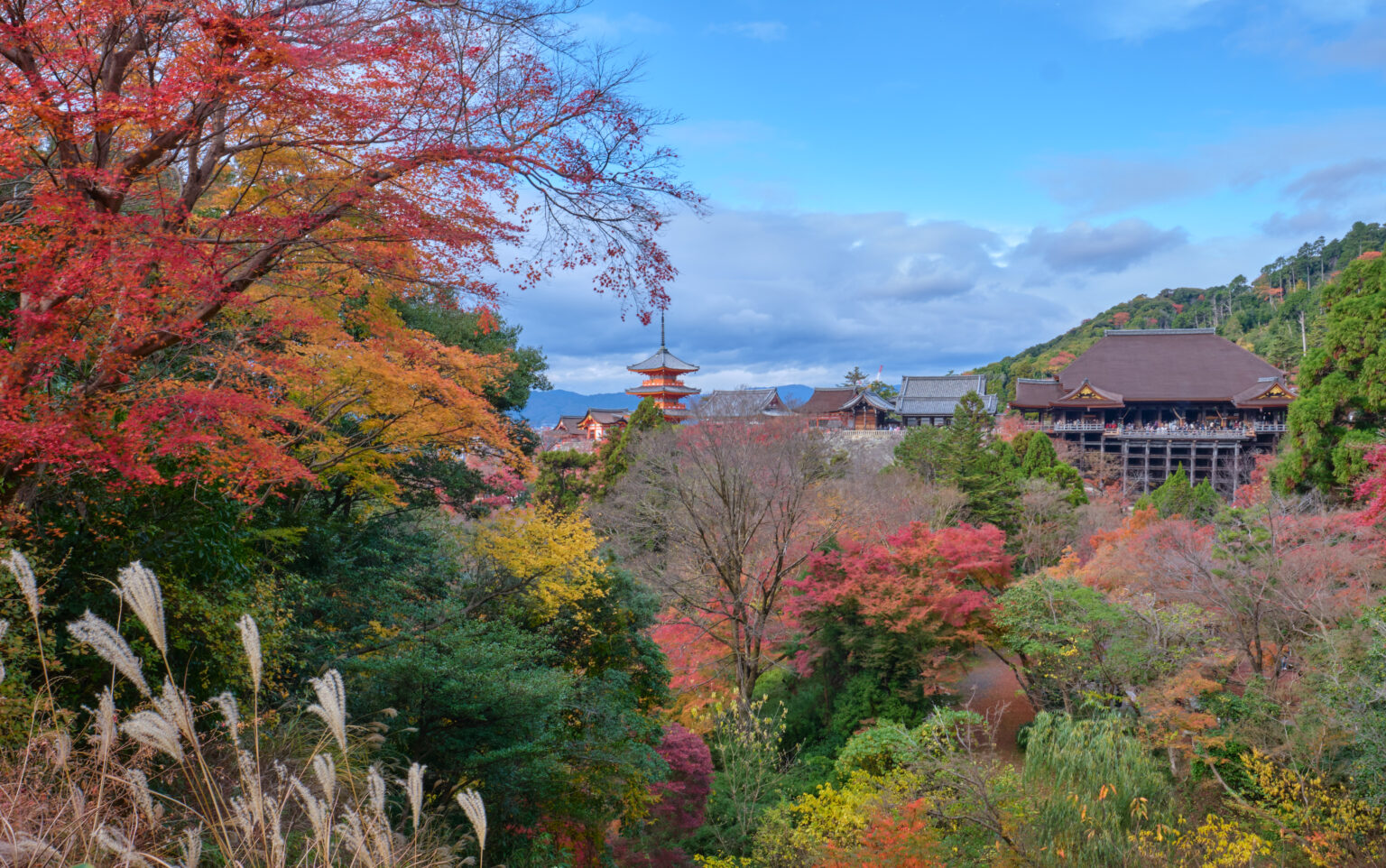 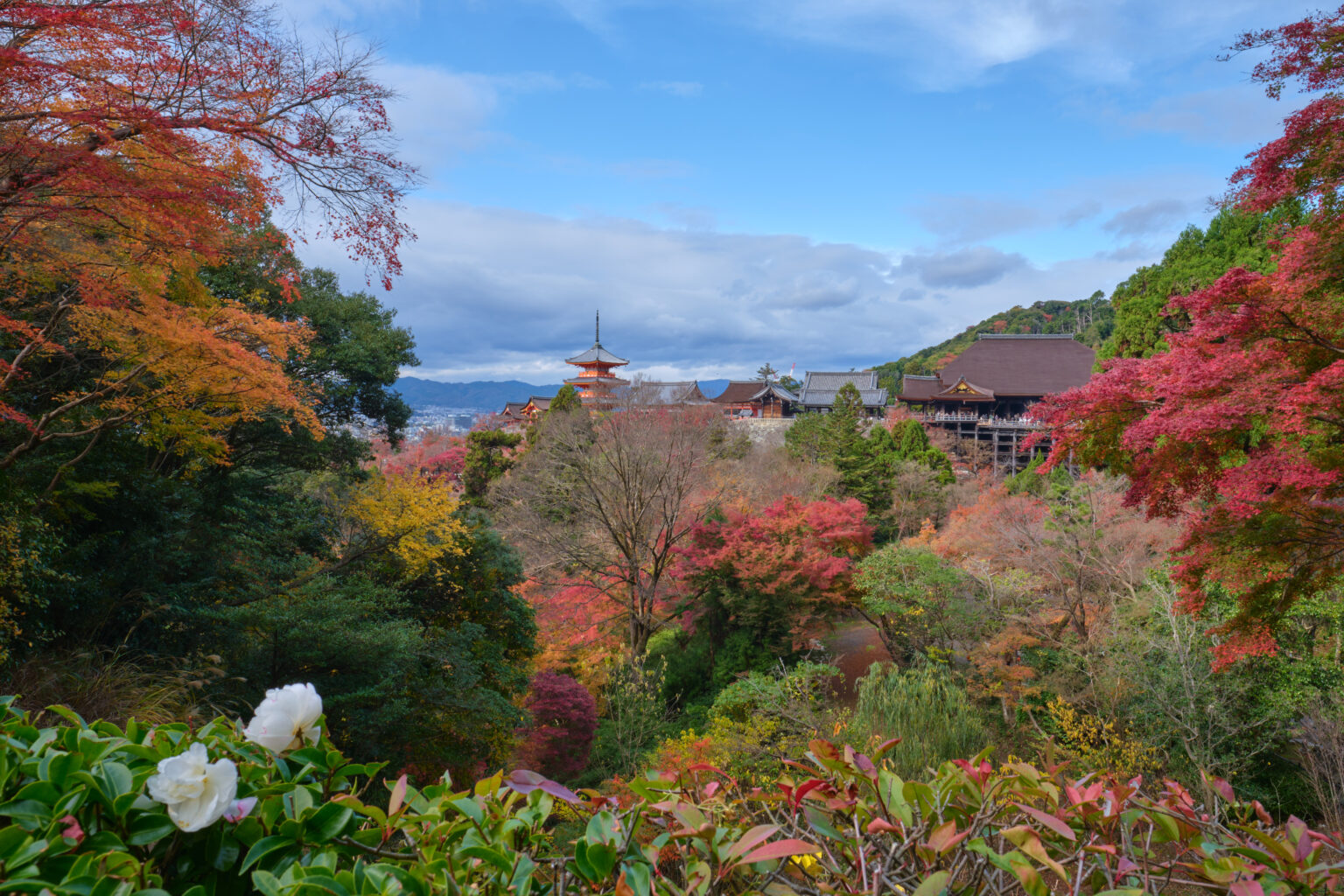 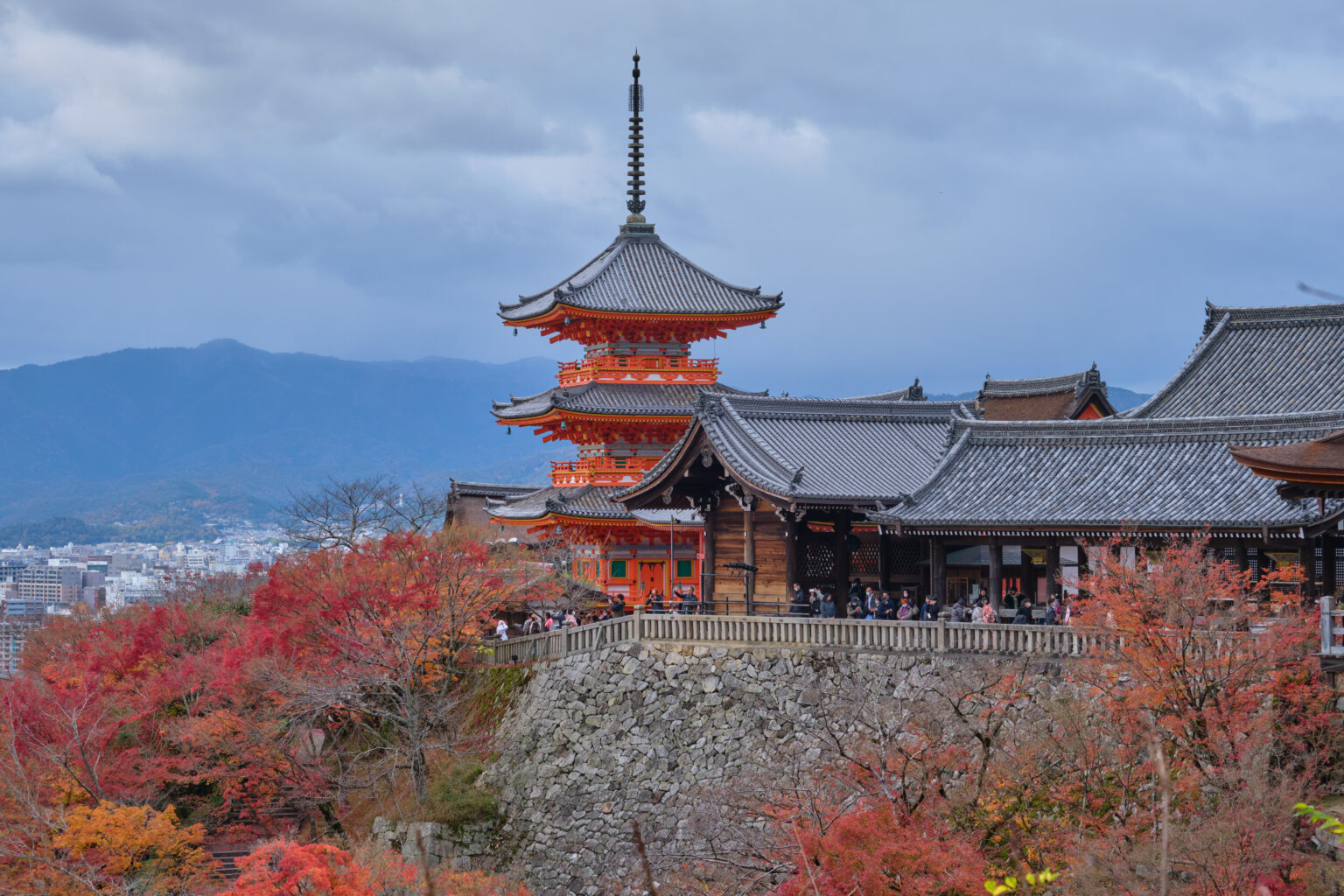 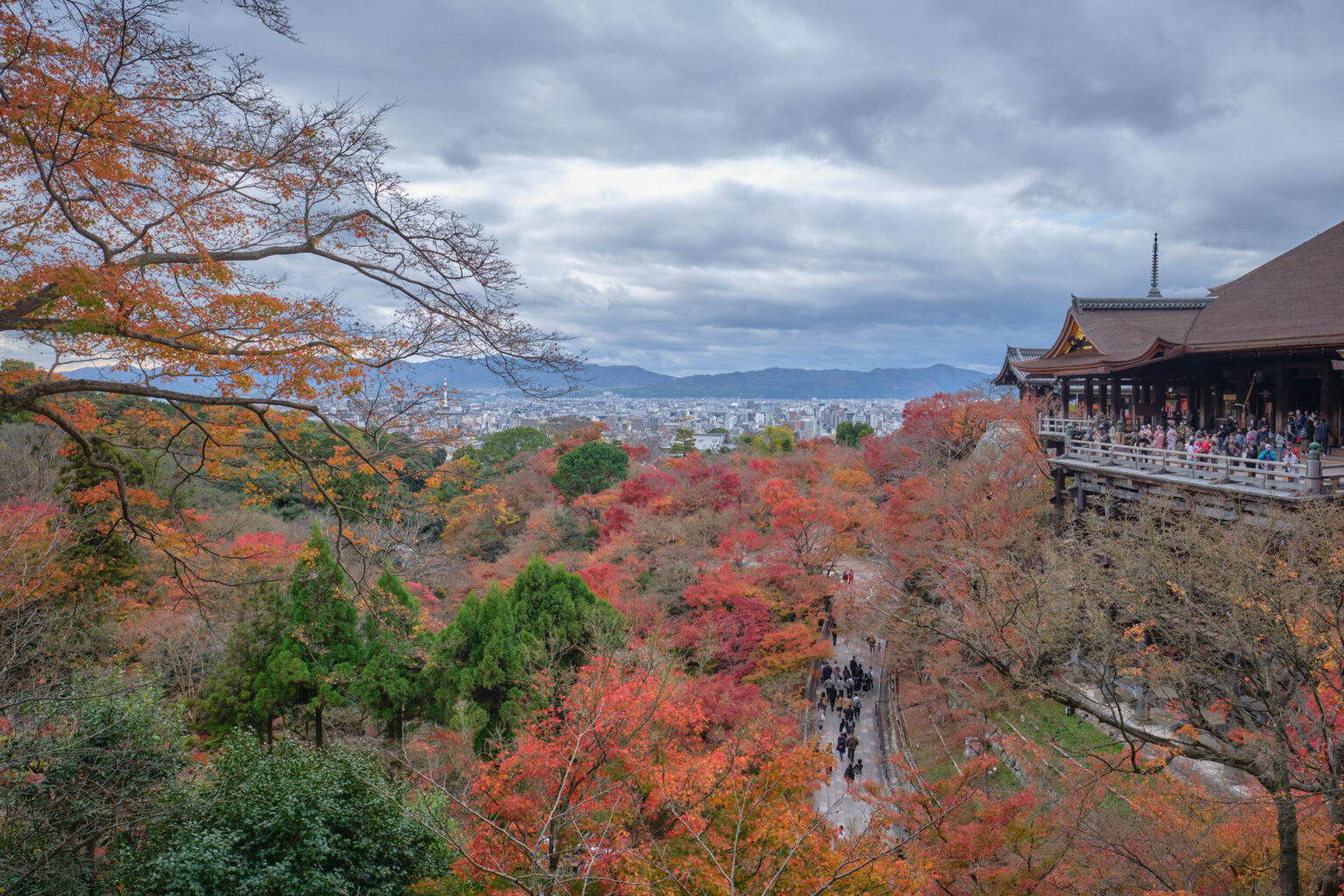 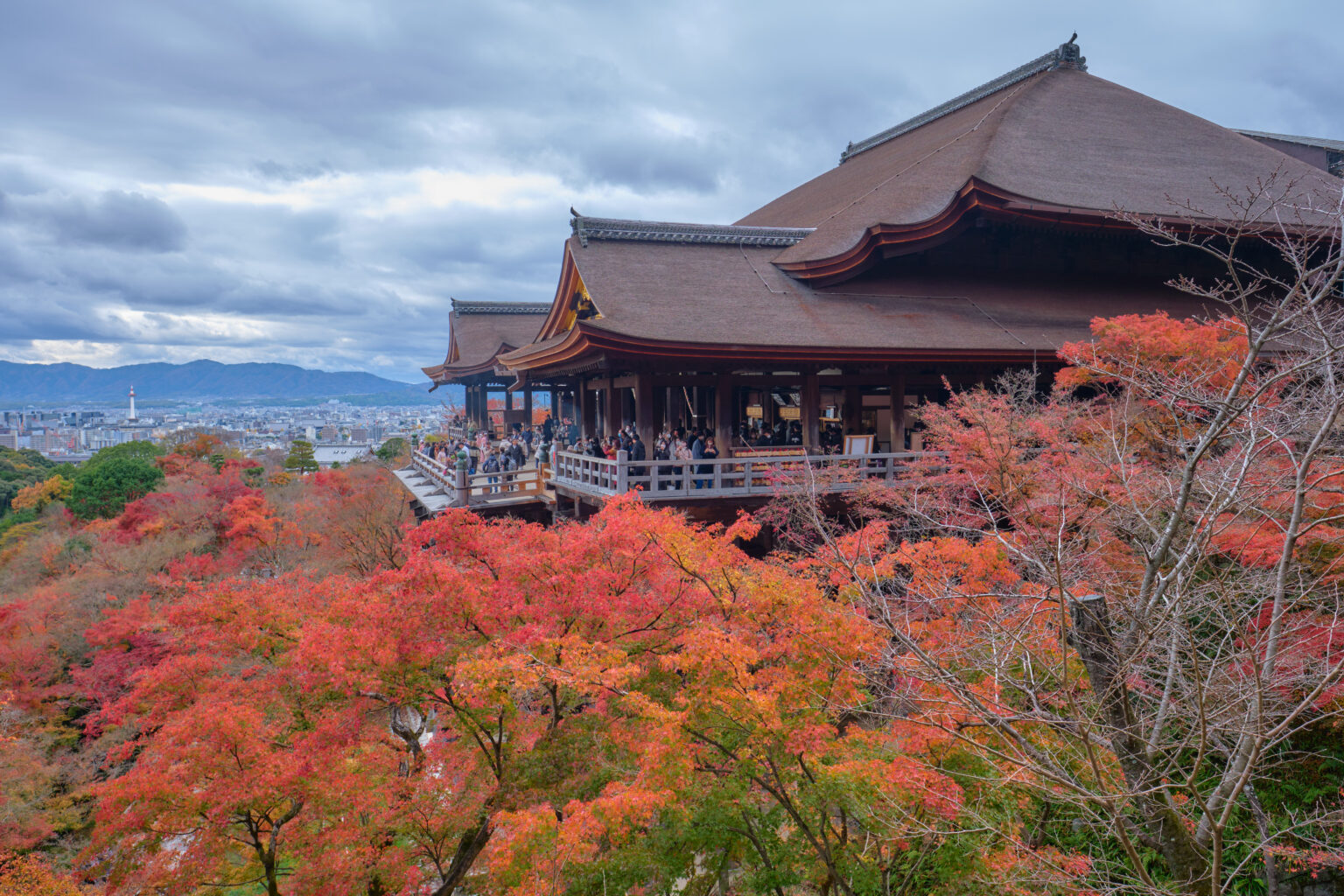 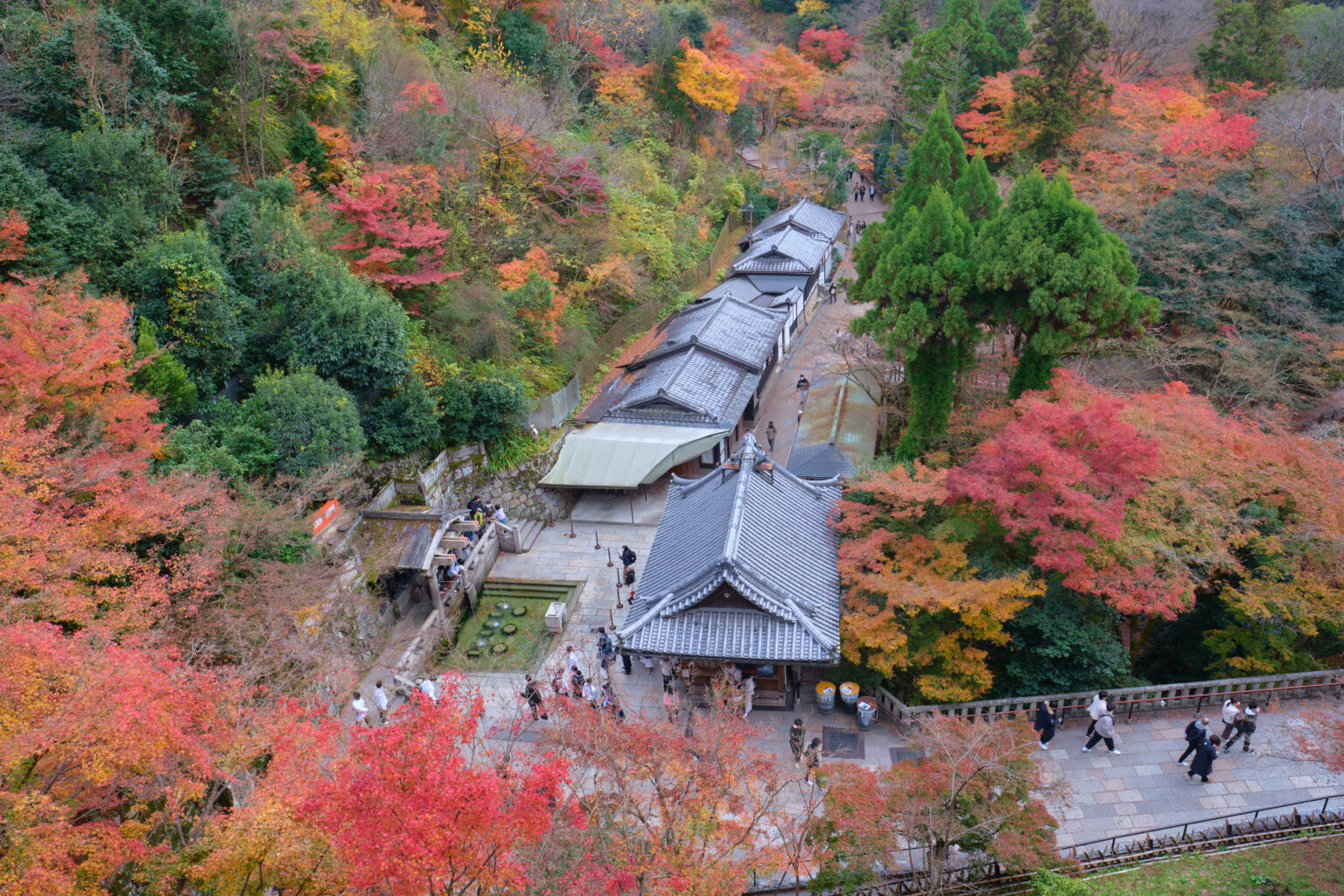 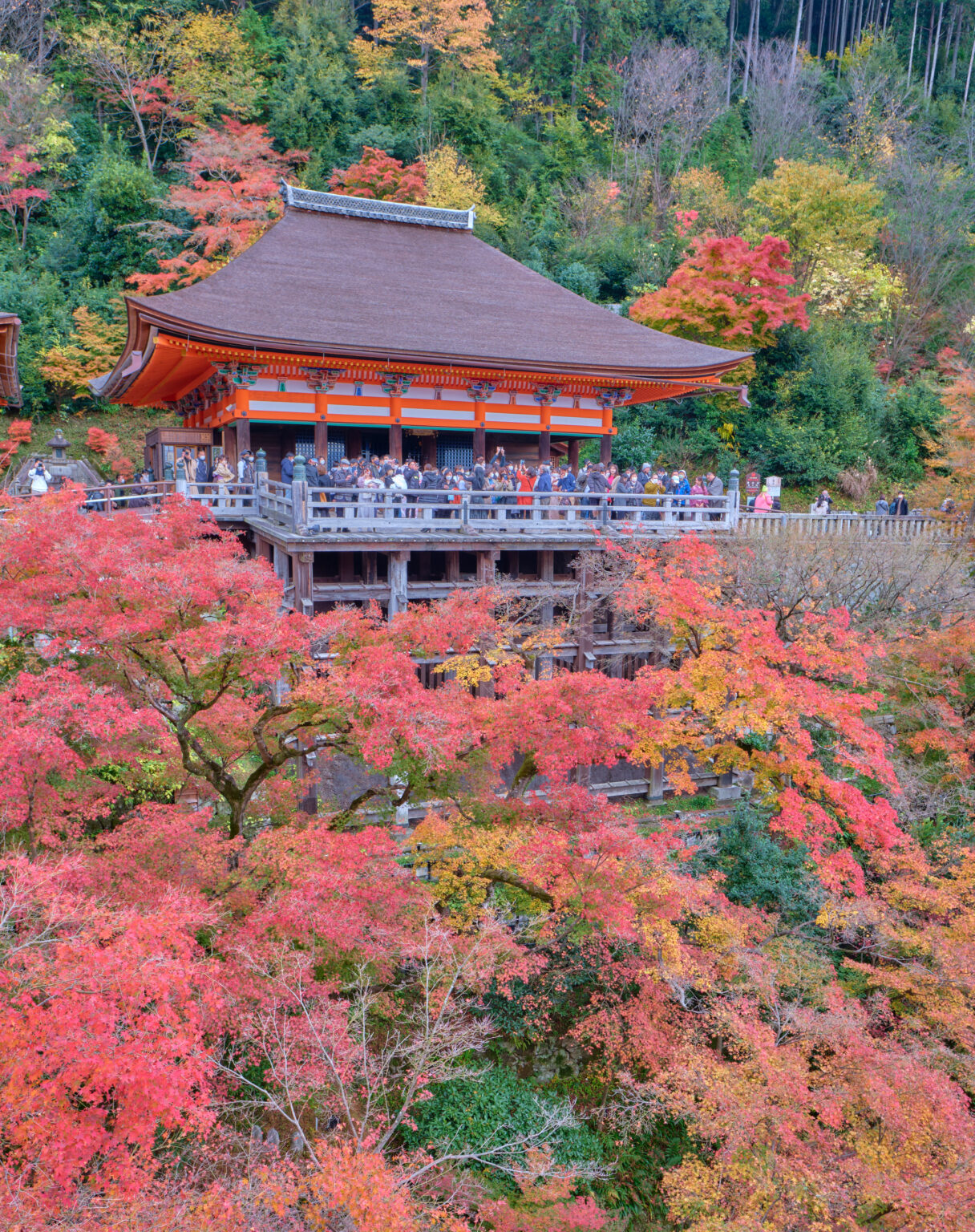 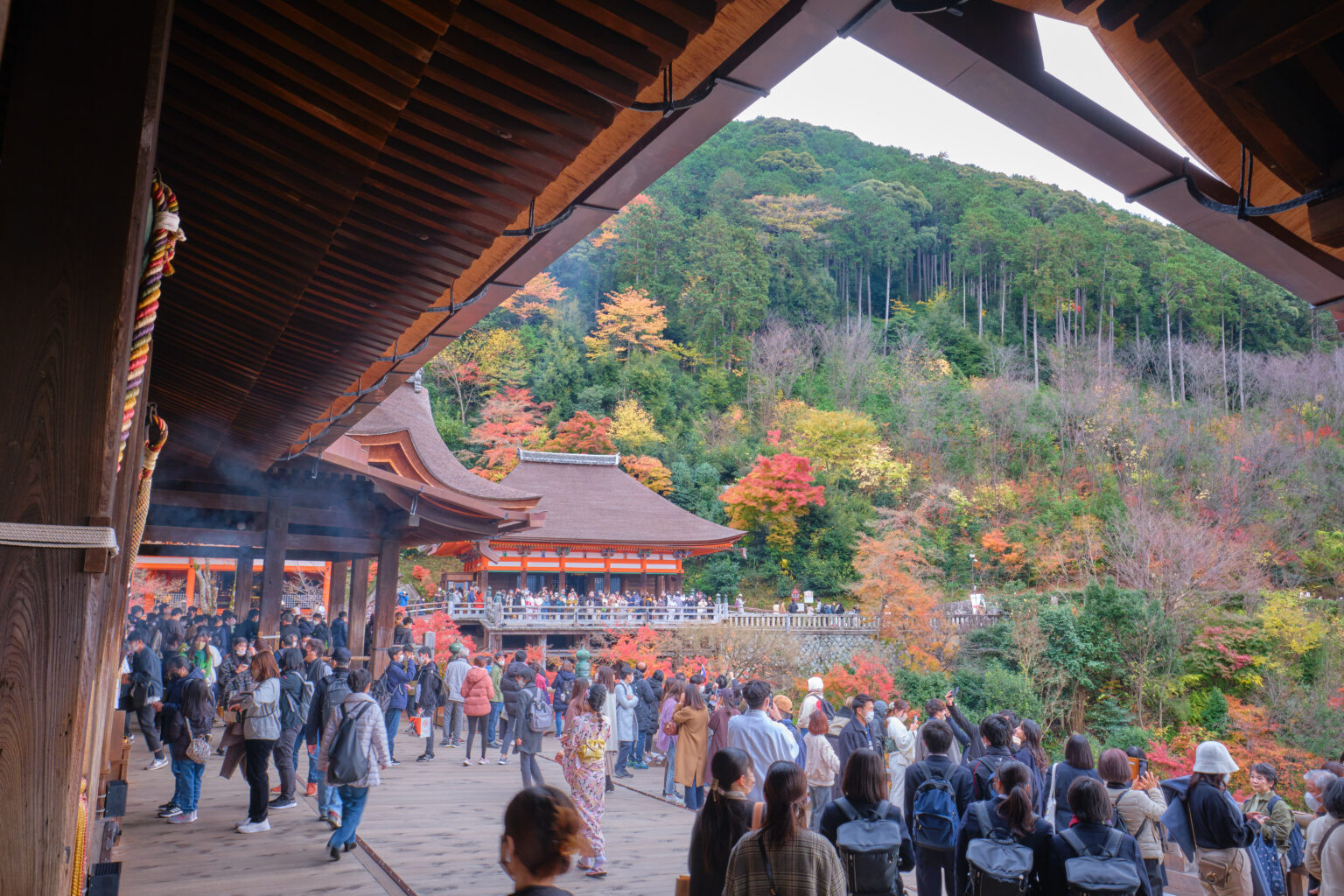 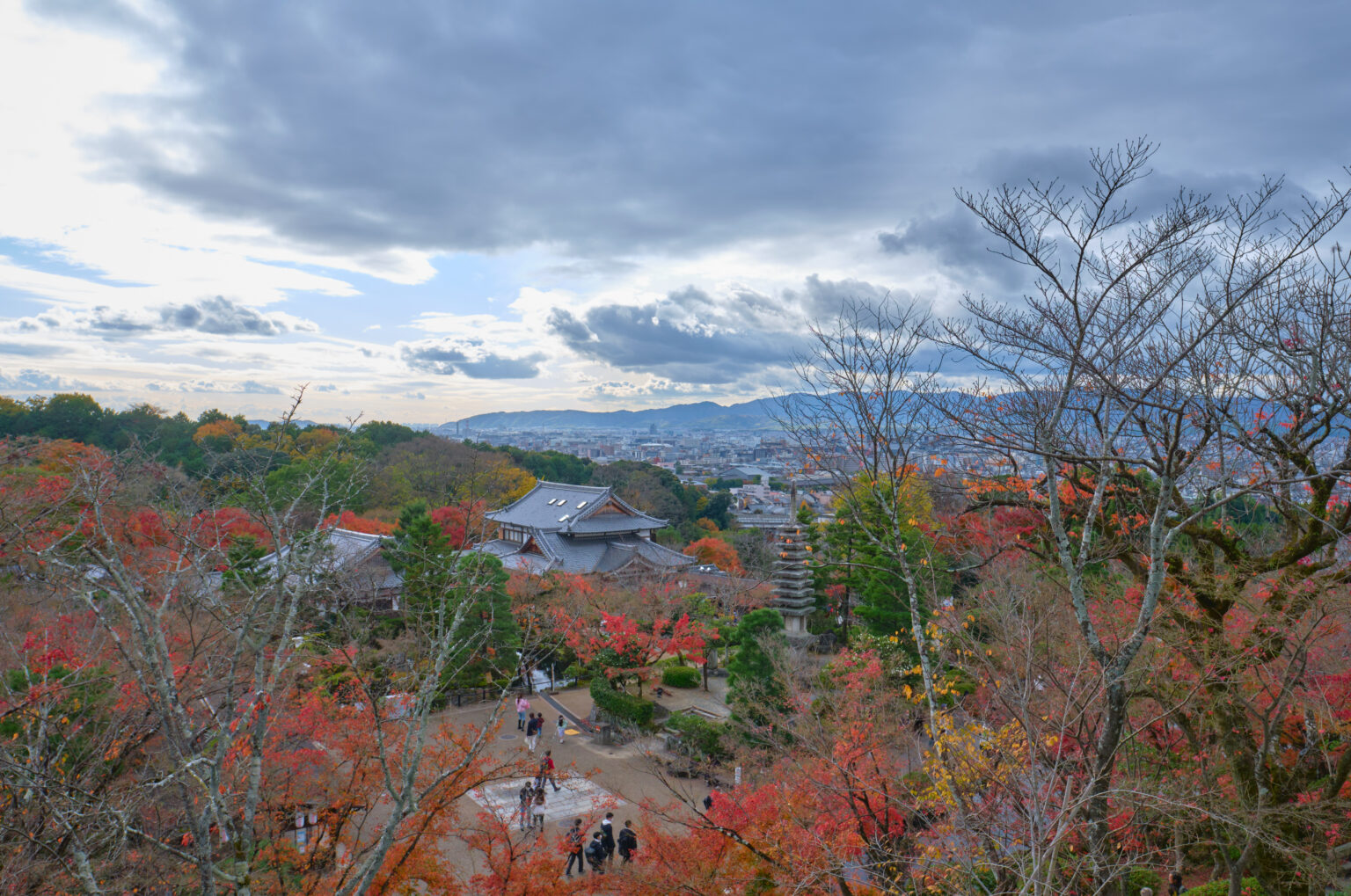 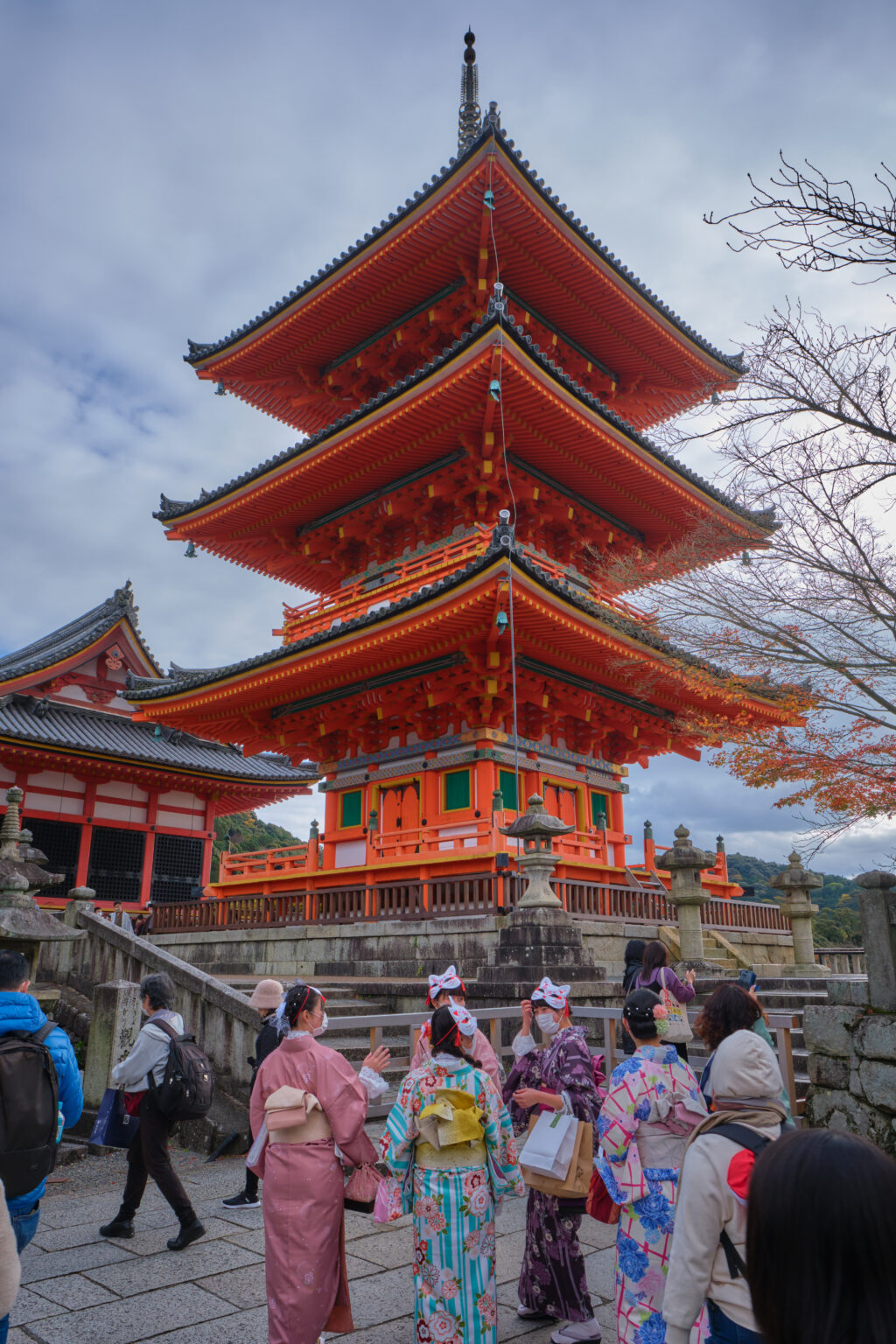 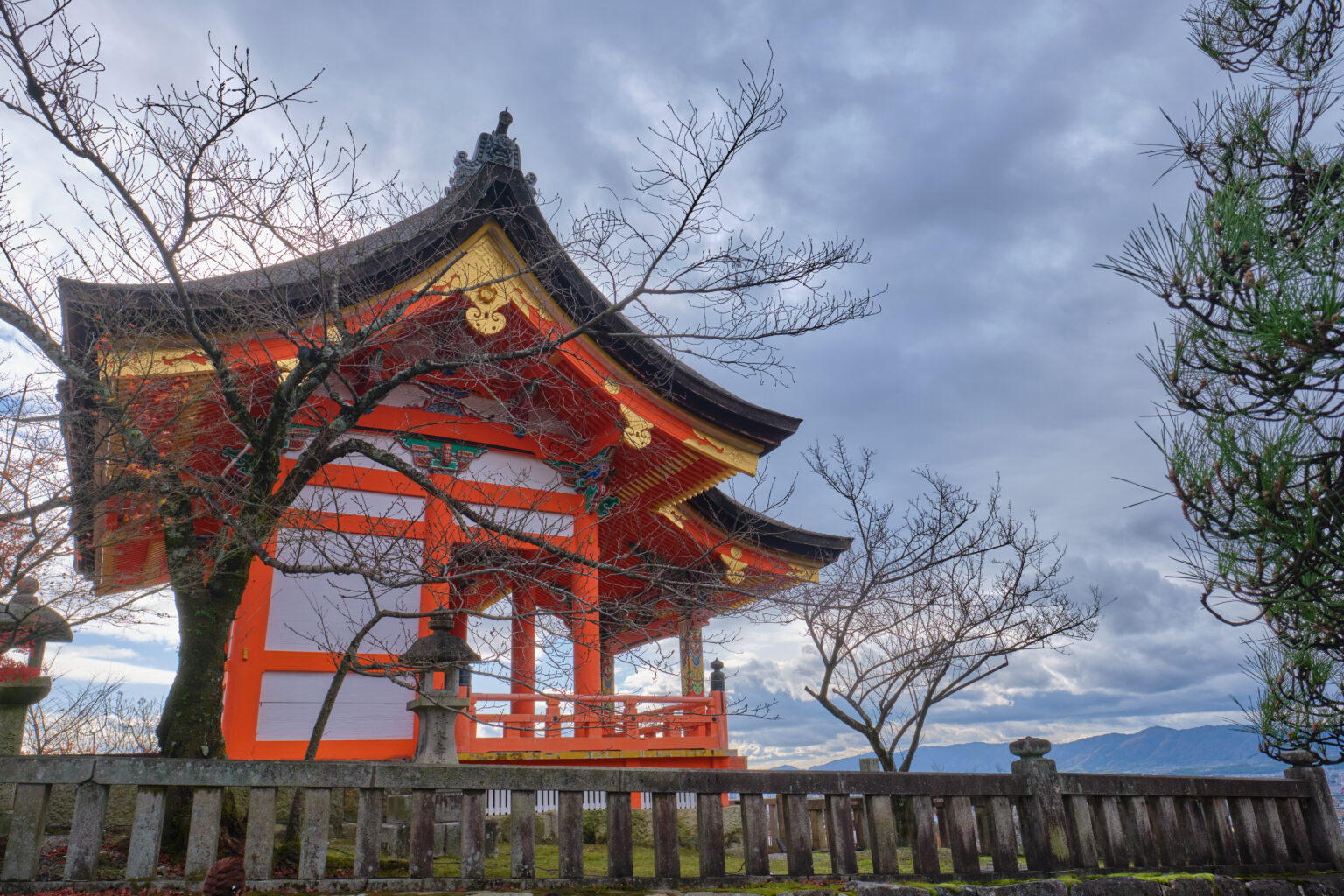 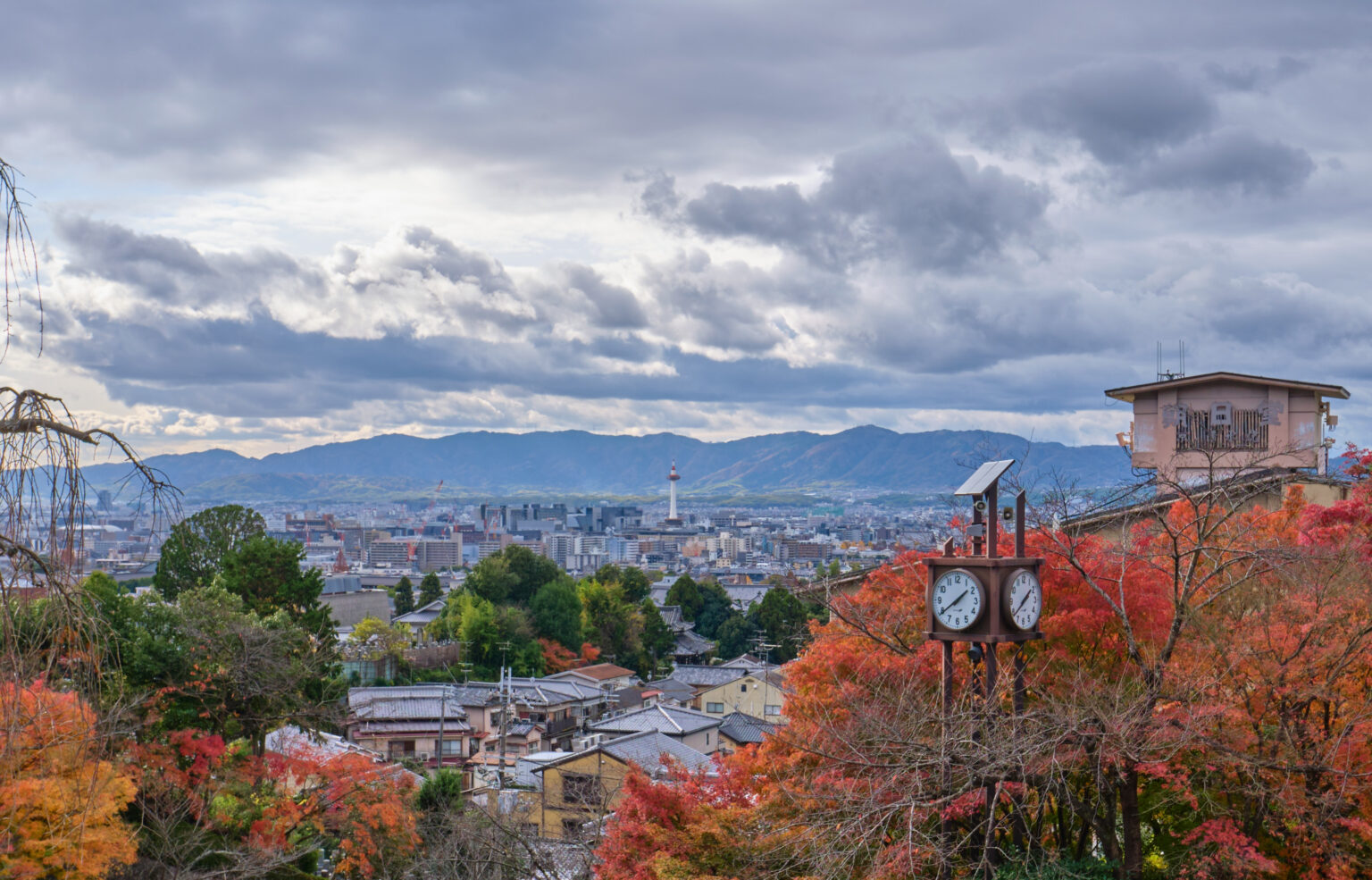 The second temple was the Rengeoin Sanjusangendo. This temple is a Buddhist temple. Its official name is Lotus temple. We had to run to this temple because it was getting late. As we arrived there were some monks outside of the temple with a small team of security. This team was keeping the front entrance empty. After a few minutes there was a delegation of cars coming in. We still do not know who was in it, but probably someone important. After we walked around the temple we went inside. We saw 1000 Kannon statues, with a big one in the middle. There were also a few gods at the frontline. The statues are from a religion that is combined with Indian gods and Buddhists believes. It is a nice place to visit. 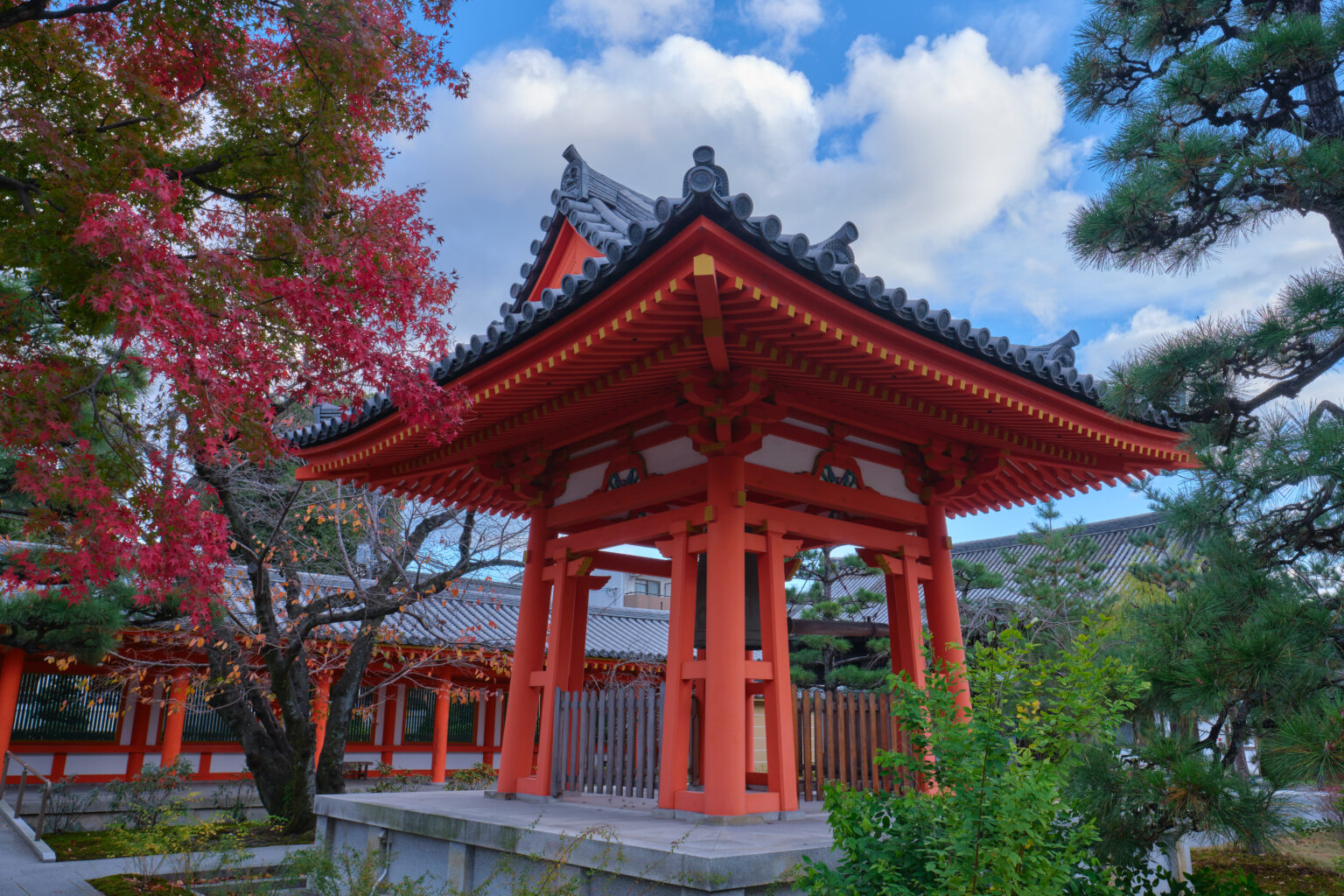 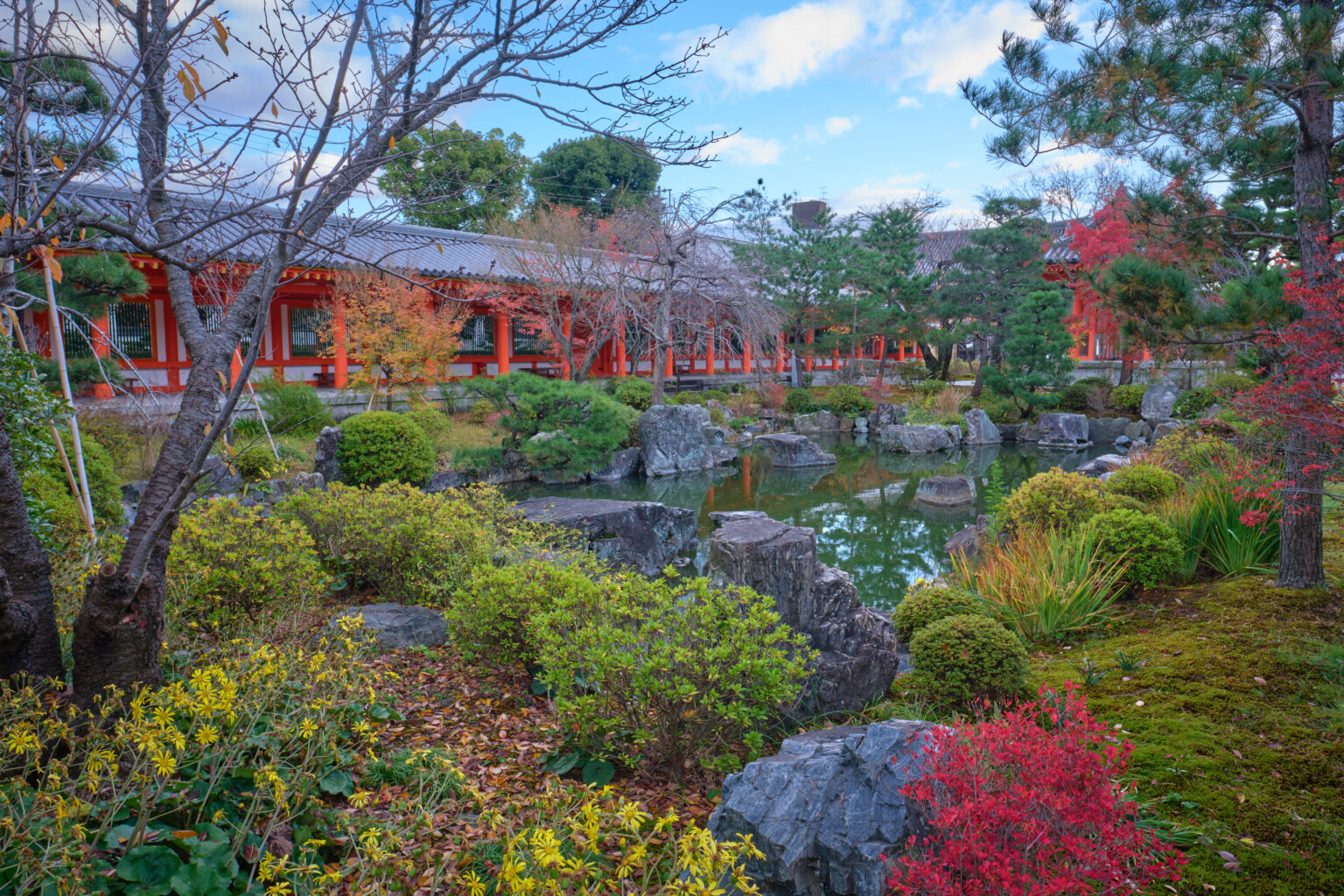 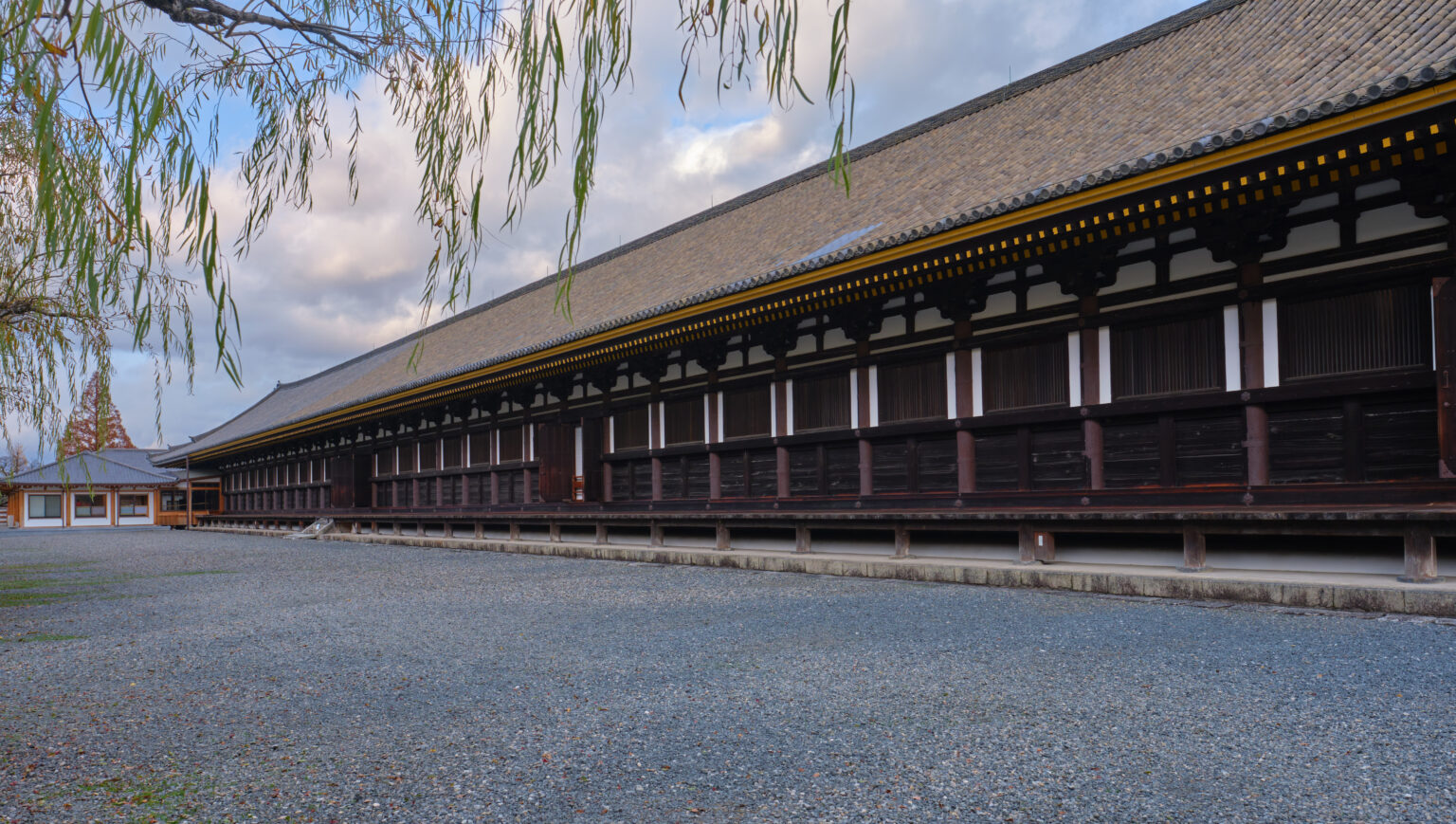 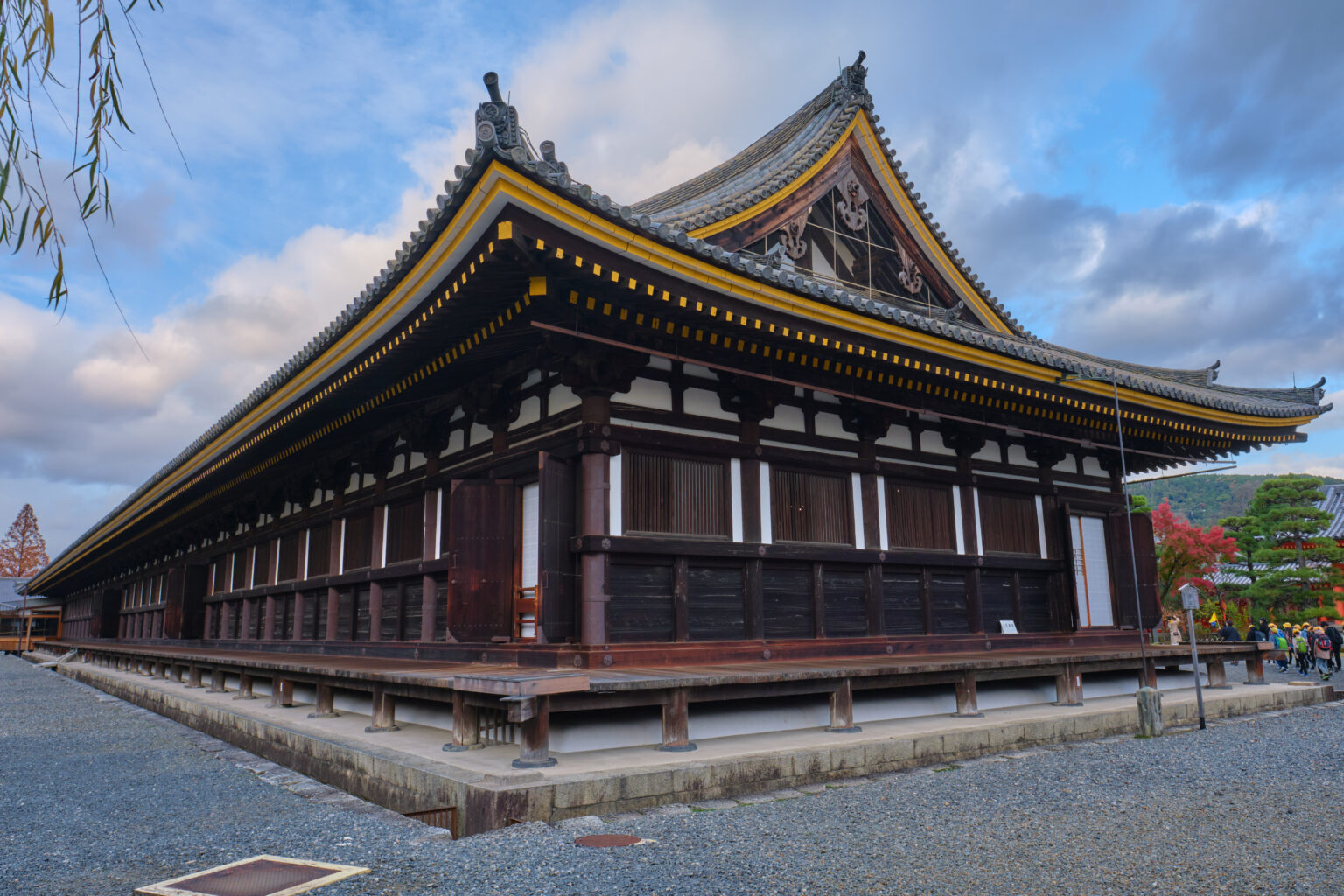 If you want to know more about Japan, go to Japan Travel Destination » Tim and Ellen’s Blog (timellen.net). 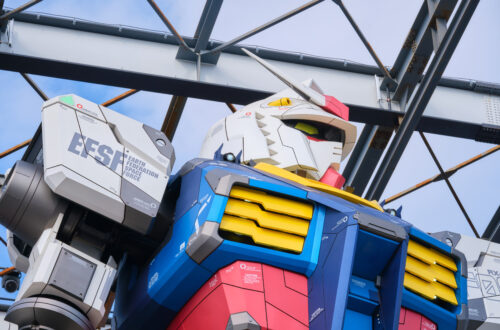 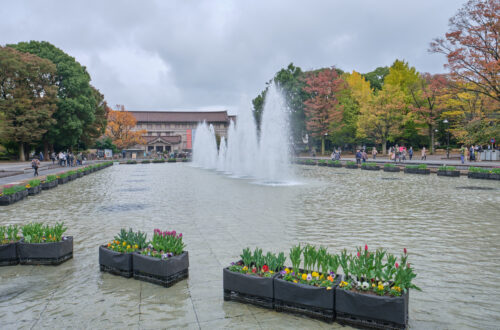 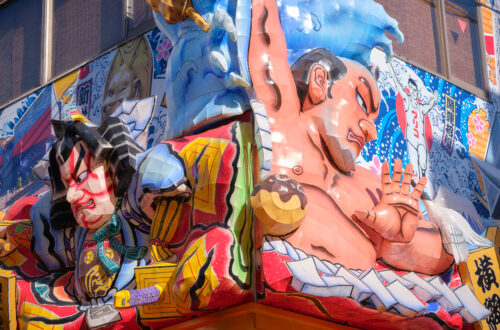 Our first day in Osaka