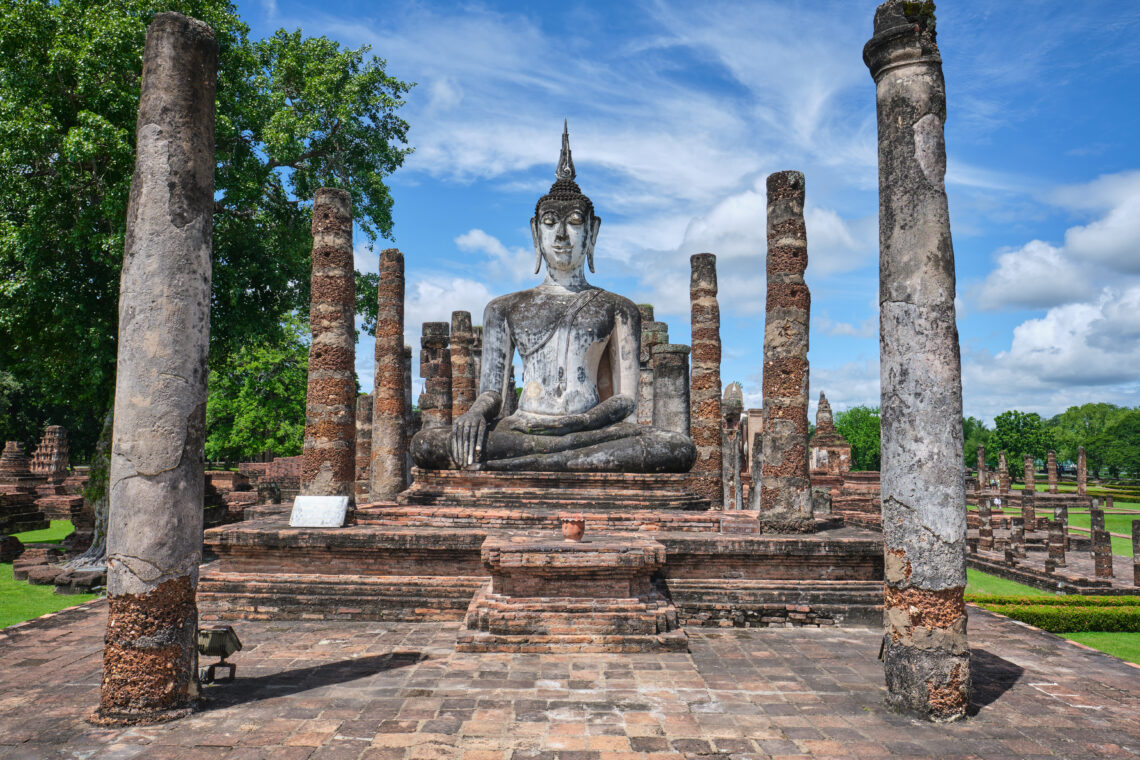 This blog is only about our experience in Sukhothai. The reason we do this is, because there is nothing we could find on the internet on how to get there. We had to figure it out on our own.

The easiest way to go there is via Phitsanulok. Phitsanulok is a rather big city and the train runs through it when you go from Bangkok to Chiang Mai or vice versa. This was the easiest part. We booked a train to Phitsanulok on railway.co.th and we booked our stay there.

Across the entrance there stood a lady which gave us some information about going back. We took some bikes and went of into the park. We think it is also possible on foot, but the park itself is rather big. At the ticket counter we also had to pay for the bikes to enter the park. We also could go by some kind of train or by car.

The Park itself is very nice and a UNESCO site. It was the biggest city in the 13th century. The temples are rather far apart from each other. The temples itself were very nice and one of a kind. There even was a Hindu temple use as a Buddha temple. You can still see the Hindu images they used on the outside of the temple. The middle temple Wat Mahathat is the nicest. We like to sniff out the history of country so we really liked it. We also had plenty of time to get here, but for tourist going on holyday it is a bit more difficult.

How to get back was another story. The mini-van we came with, was full on the way there. Soon after, we saw the mini-van coming and going and had to wait for another hour. We try to take a Grab to the Sukhothai Station, but there was no Grab in the area. The woman of the place we rented a bike from, proposed to bring us to the bus station and take the bus from there. It was the same bus, but we had more chance to take it from there. Many people get off at the Sukhothai Station. We were very lucky. From the Sukhothai Station we did not know where to go. The signs were not active and there was no active ticket booth. We asked at the tourist information locket for more information and they helped us. We had to buy the ticket at a woman on the station itself. She wrote a ticket by hand and soon after the bus came. It arrived15 minutes to early and left to early.

When we were planning on going to Sukhothai, we knew we might have to stay in Sukhothai because it was already too late to take a bus back or maybe some other reason. The last bus left at four o’clock. If we would have missed it or it was full and passed us by, we would have been stranded. We were there at two and had plenty of time left, but we were lucky the woman offered us a ride. If she didn’t, we had to try the next bus or hitchhike back to the station.

Sukhothai can also be visited by tour operators from Chiang Mai and Bangkok. It is more expensive than going there on your own.

Rent a car to get there. It is easier than going by public transportation.

If you just want to see some off the temples in Thailand, you can ask yourself if it’s worth it to go all this way when you also can see a lot of the same in Ayutthaya. 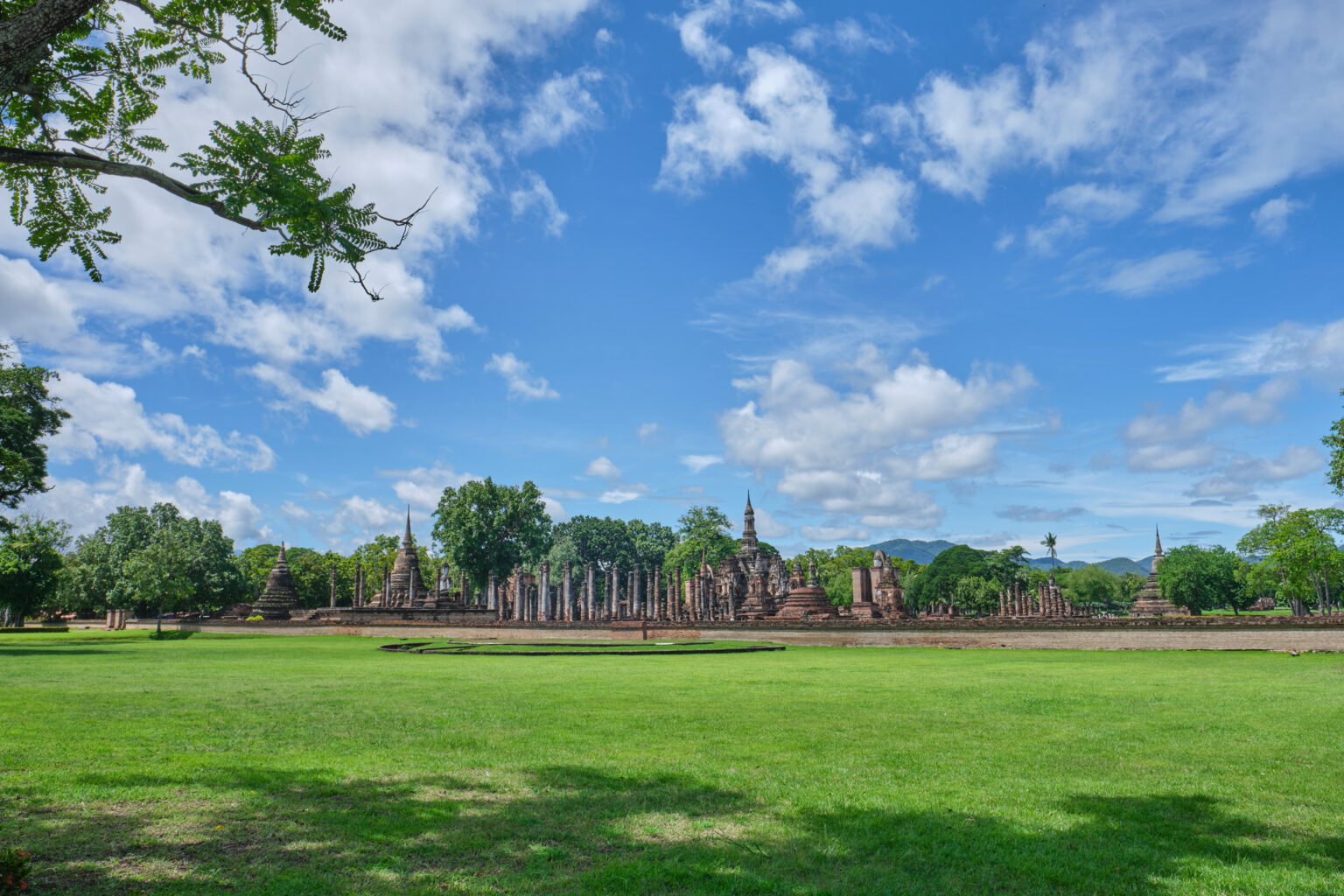 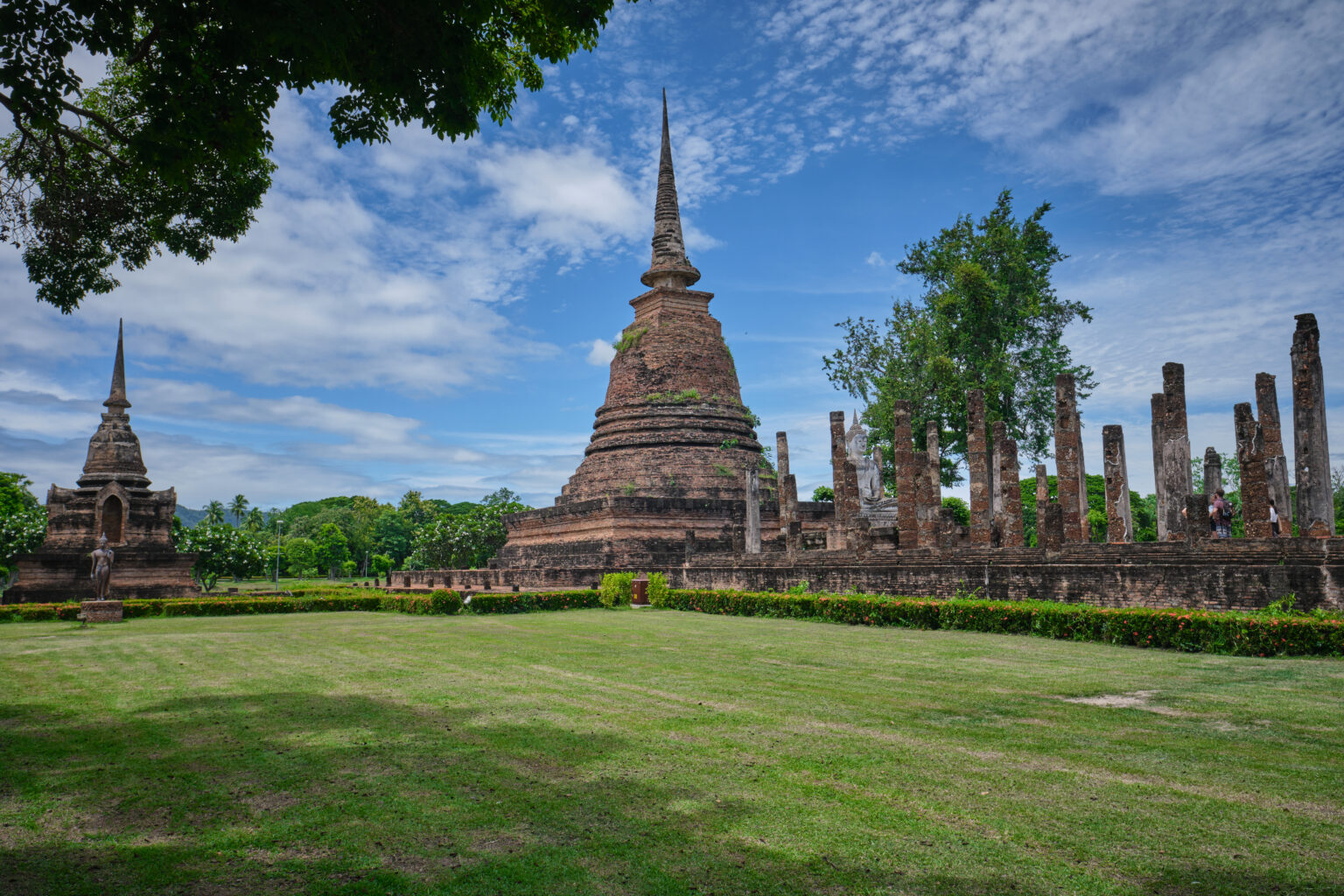 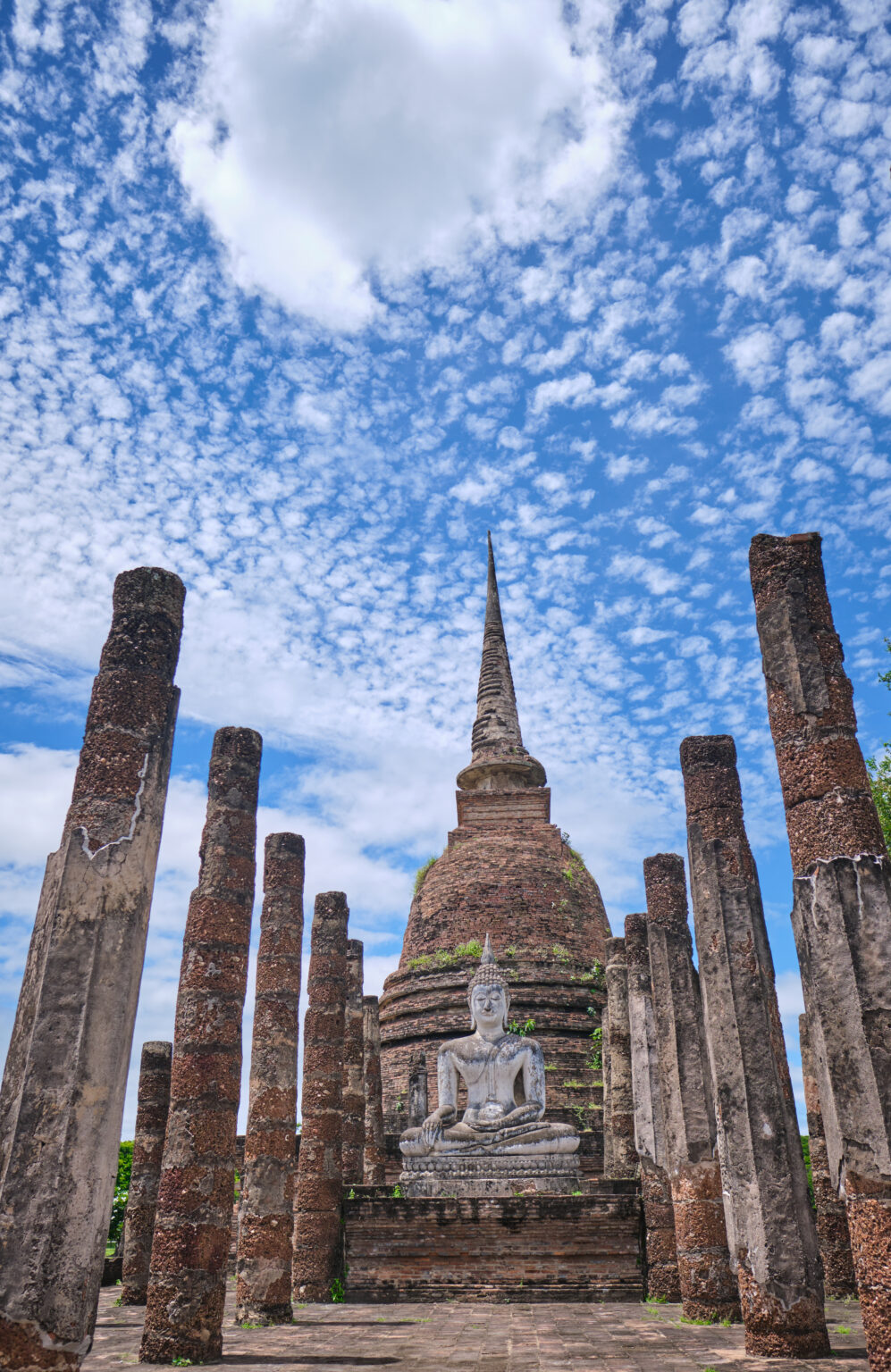 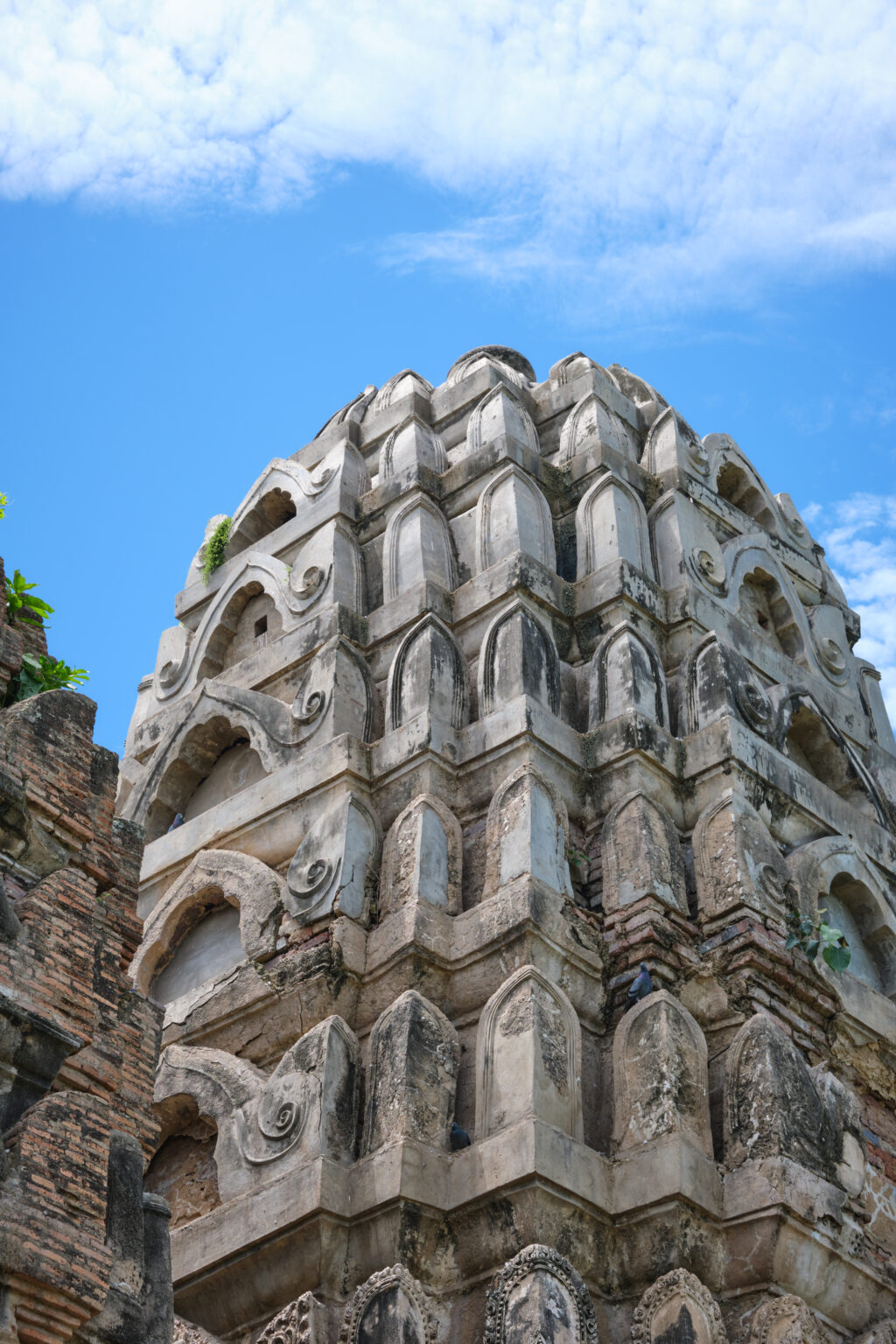 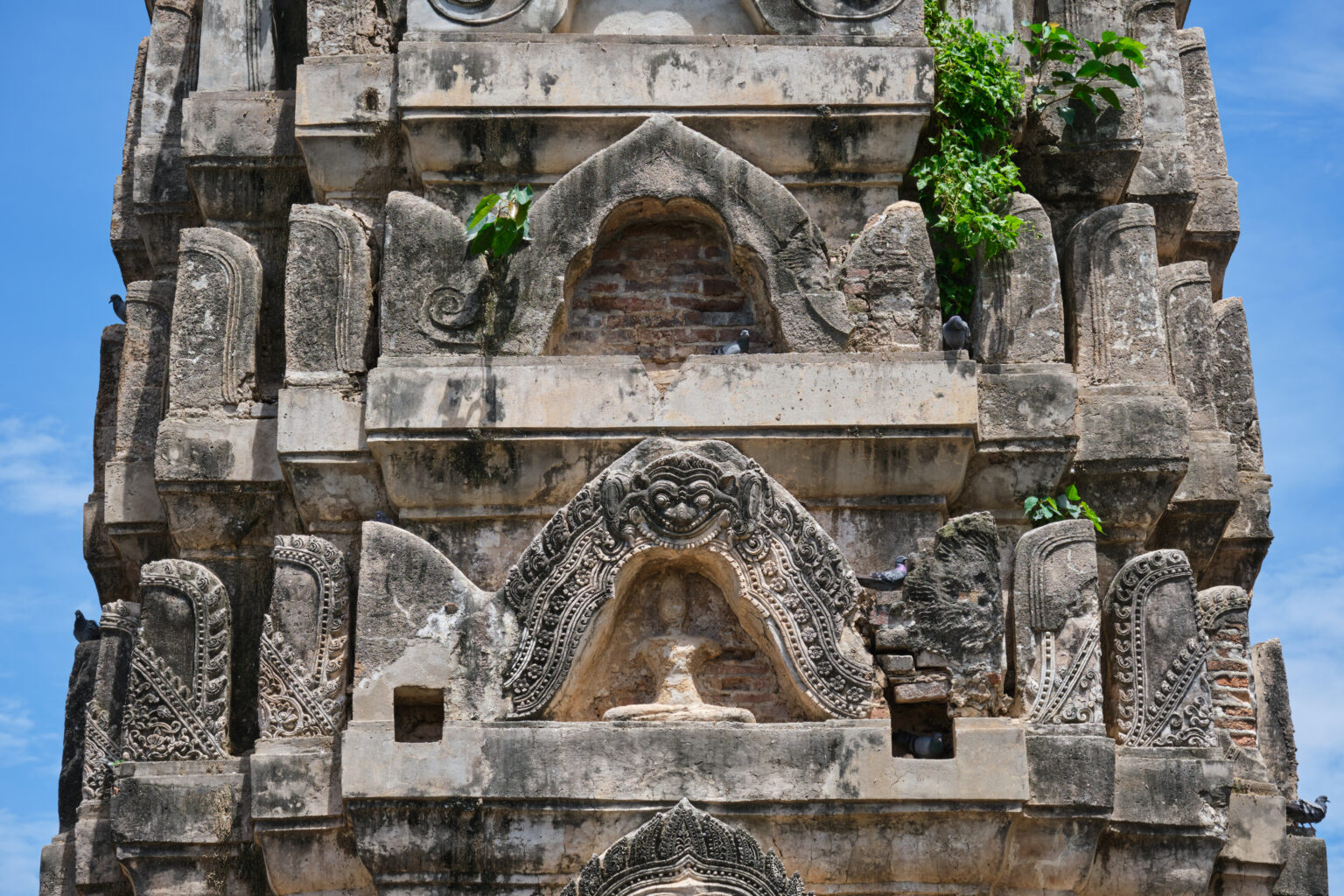 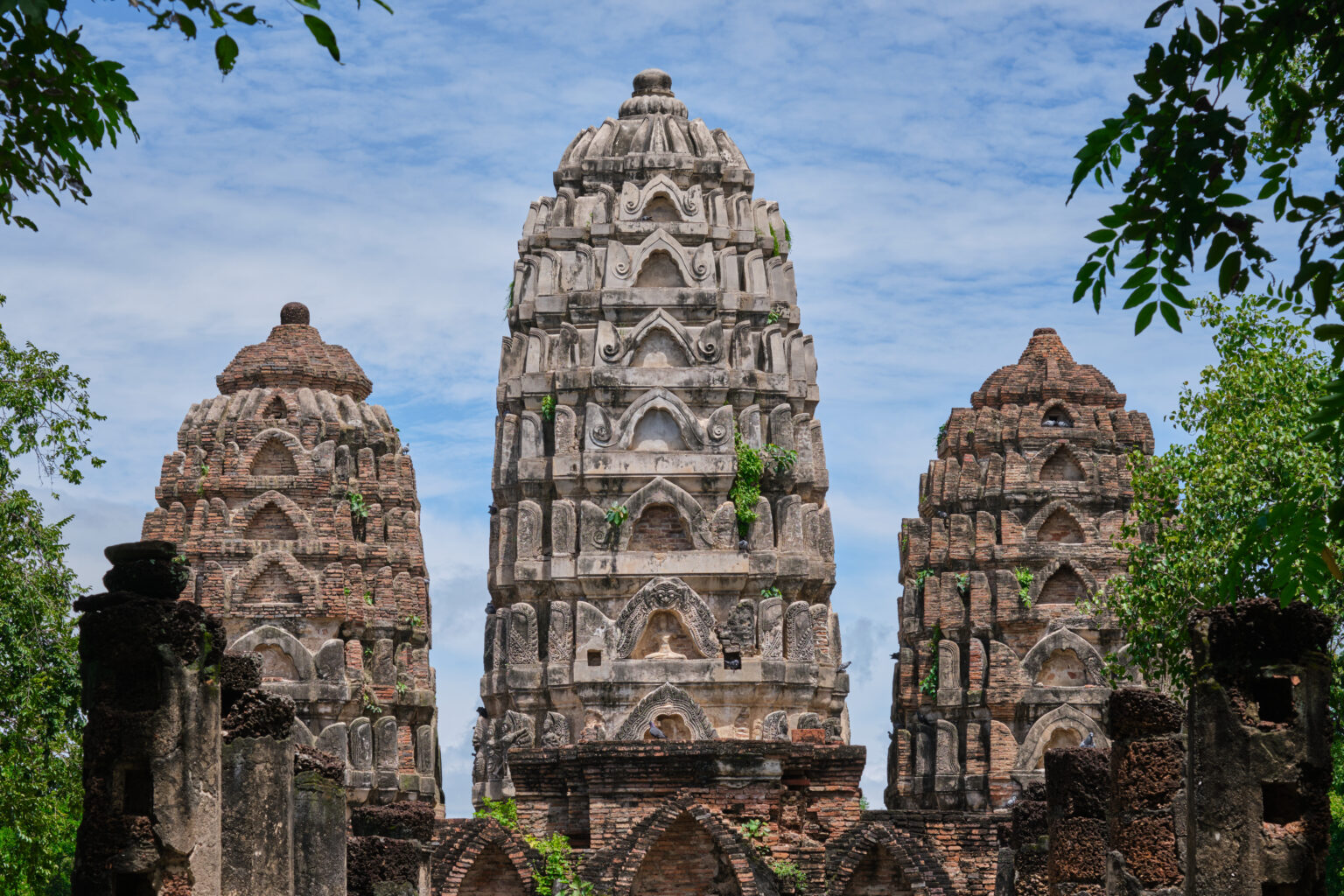 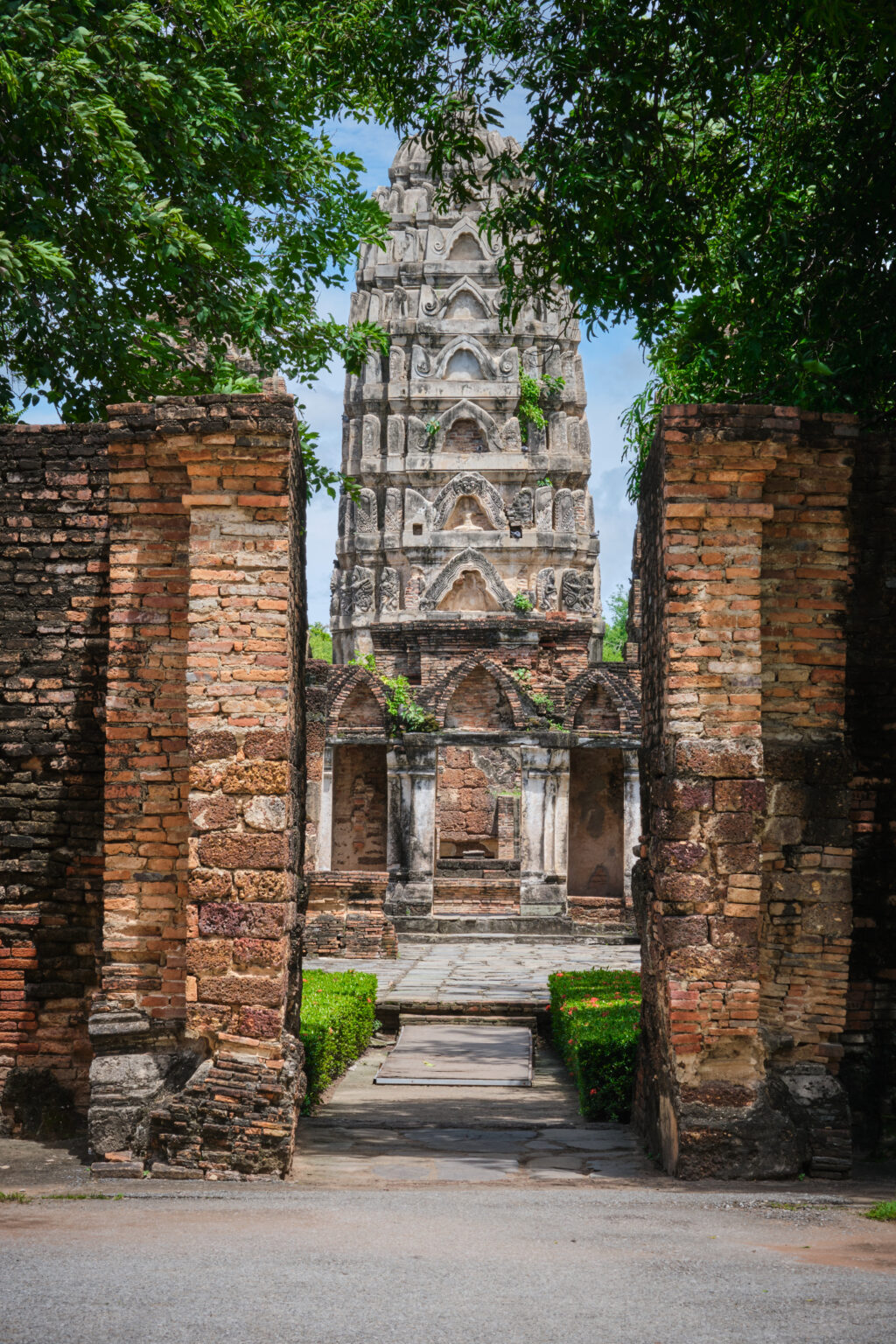 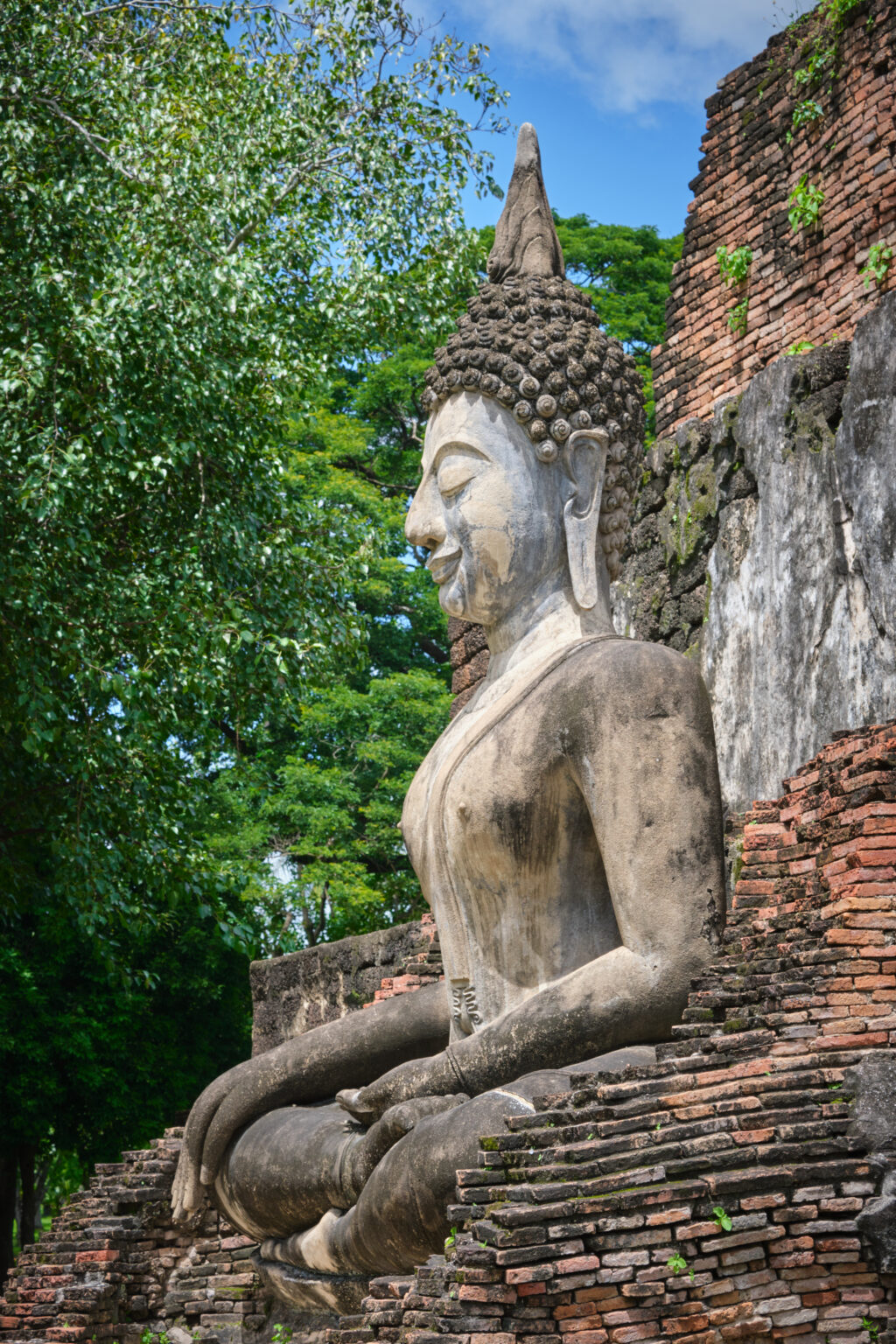 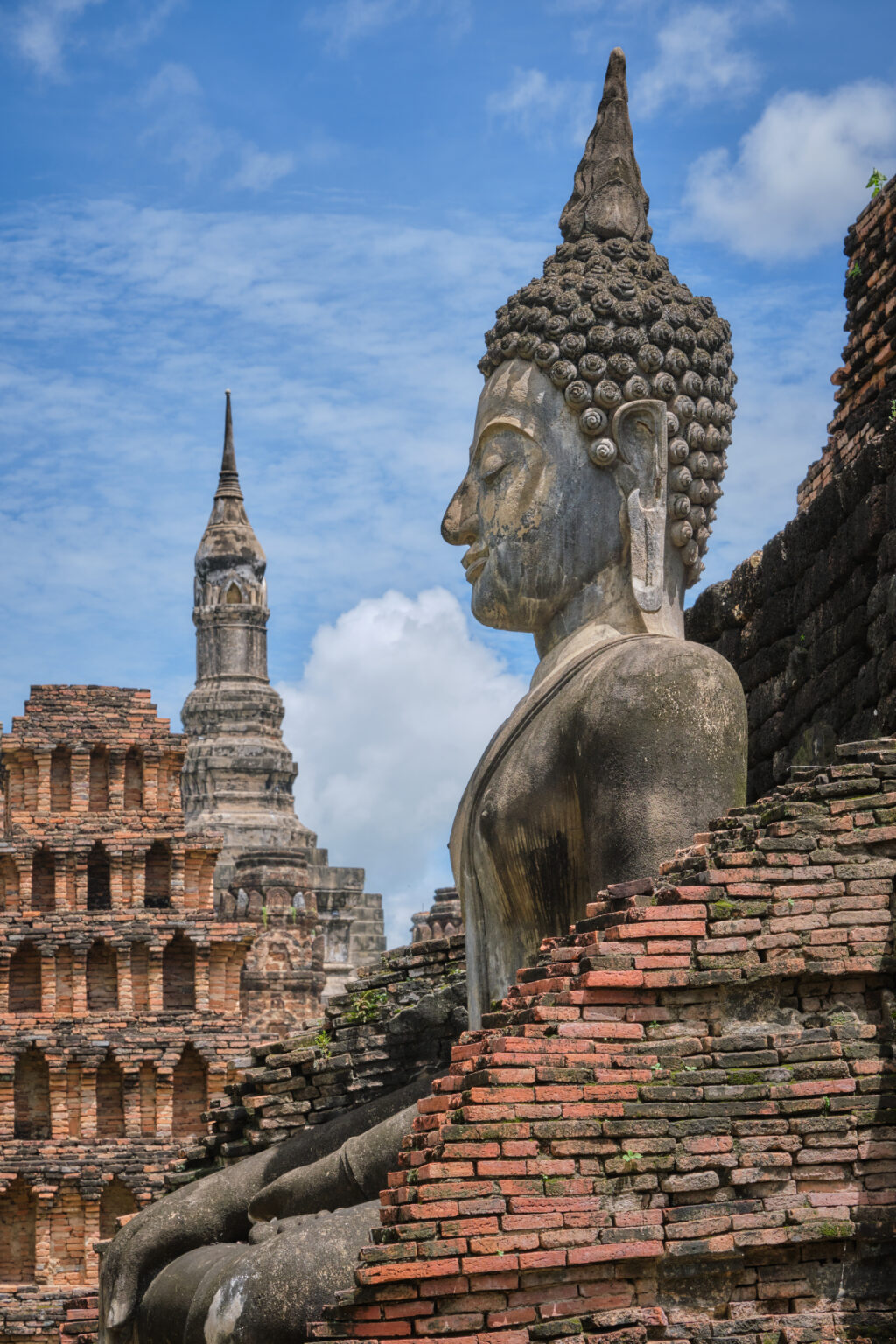 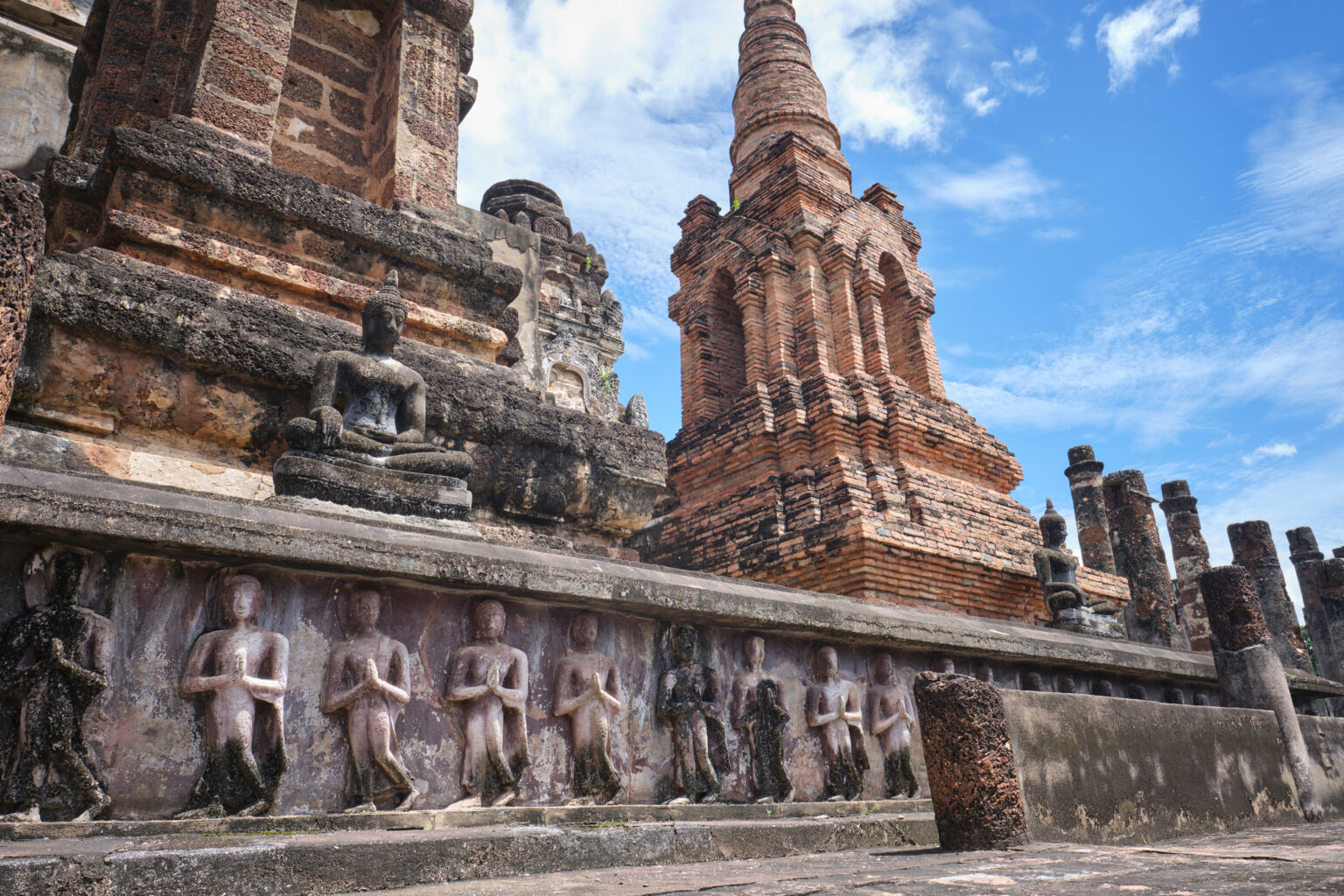 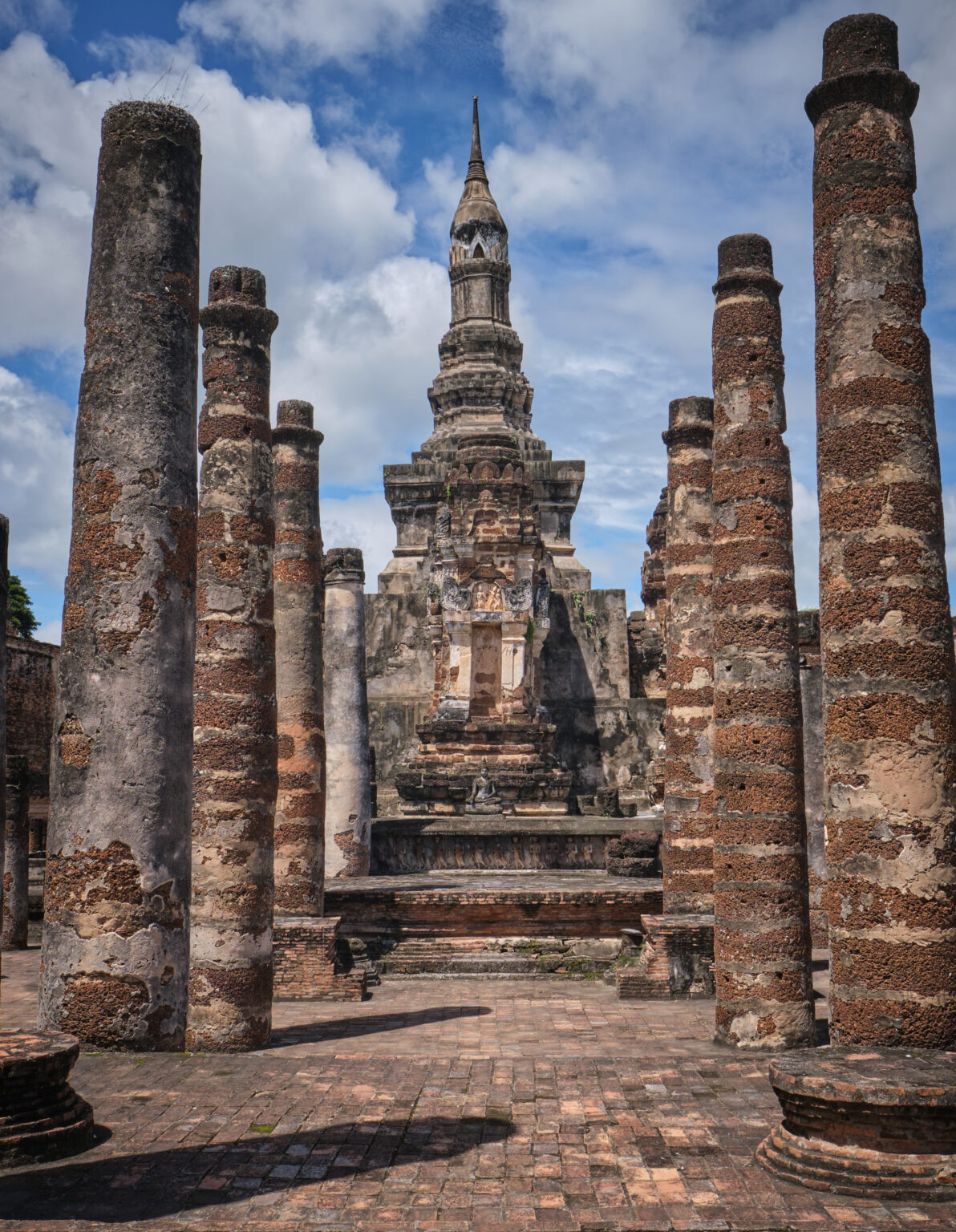 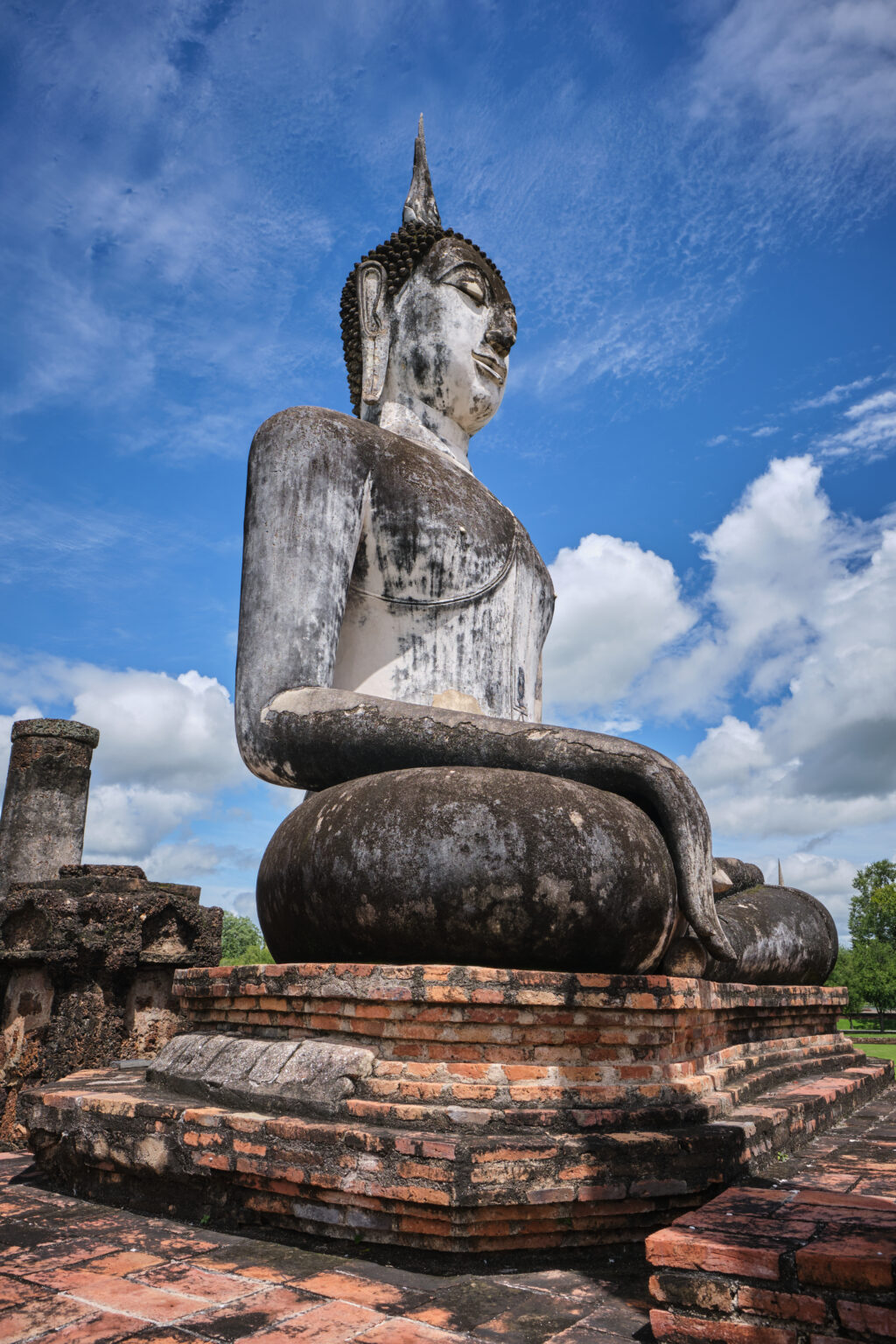 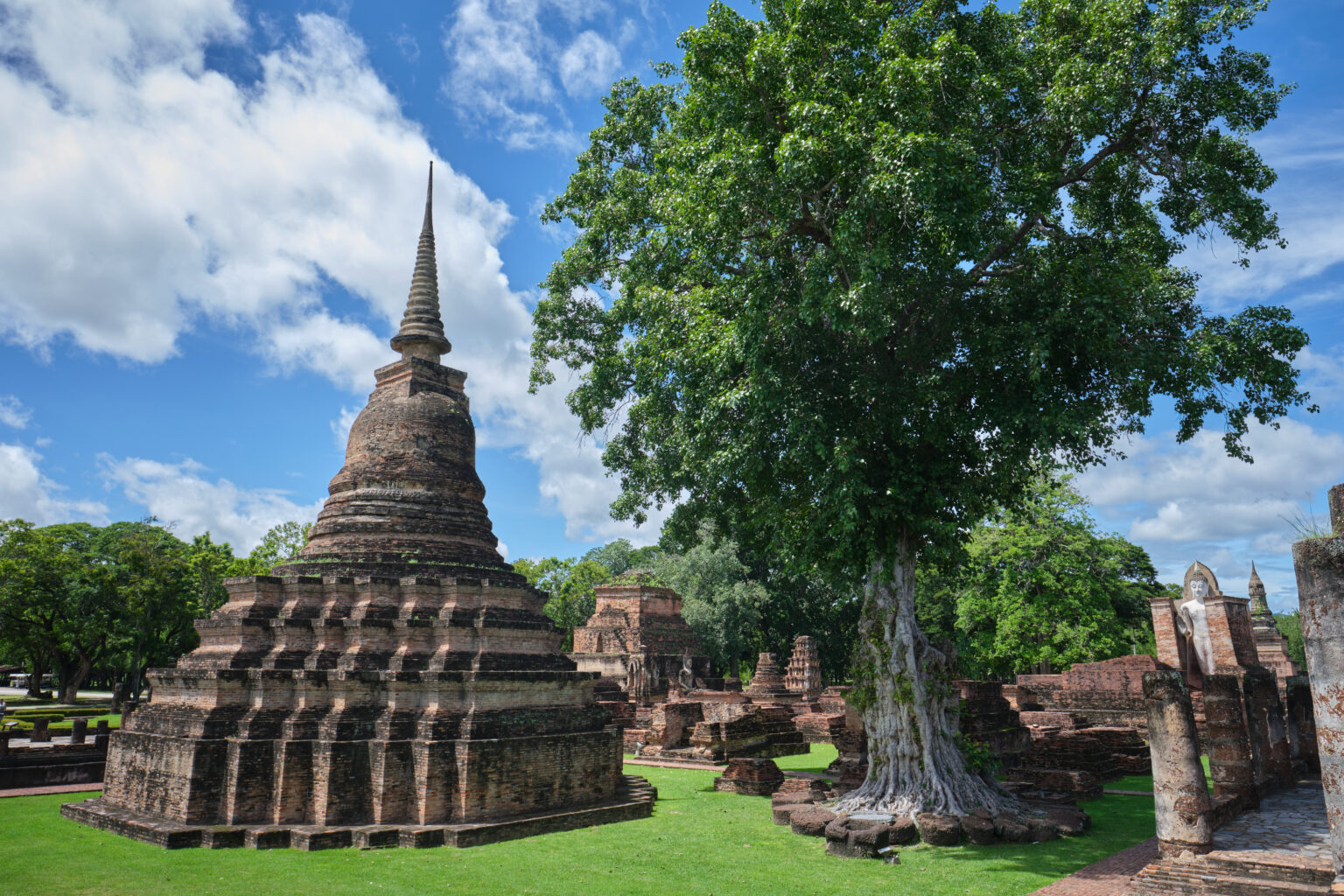 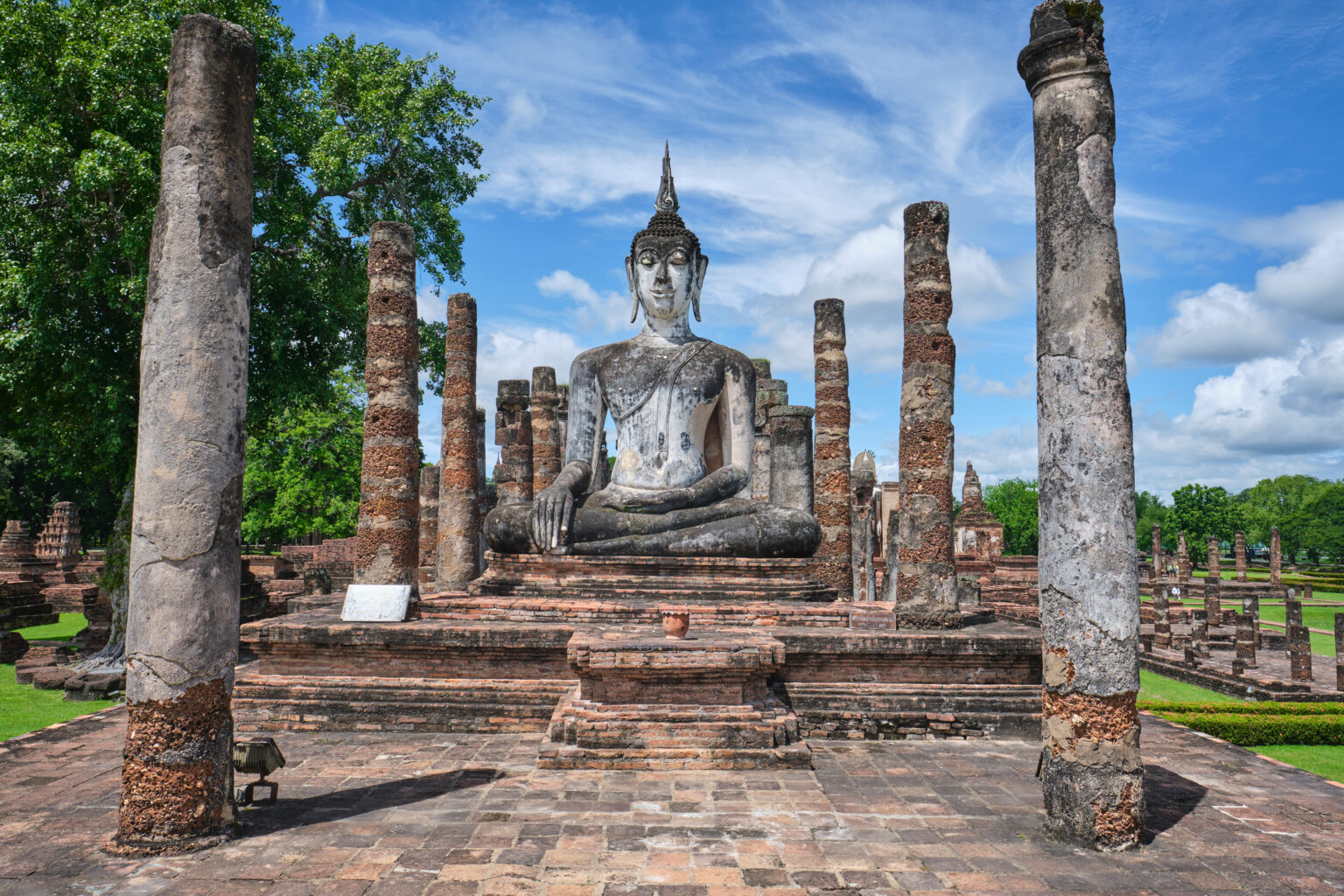 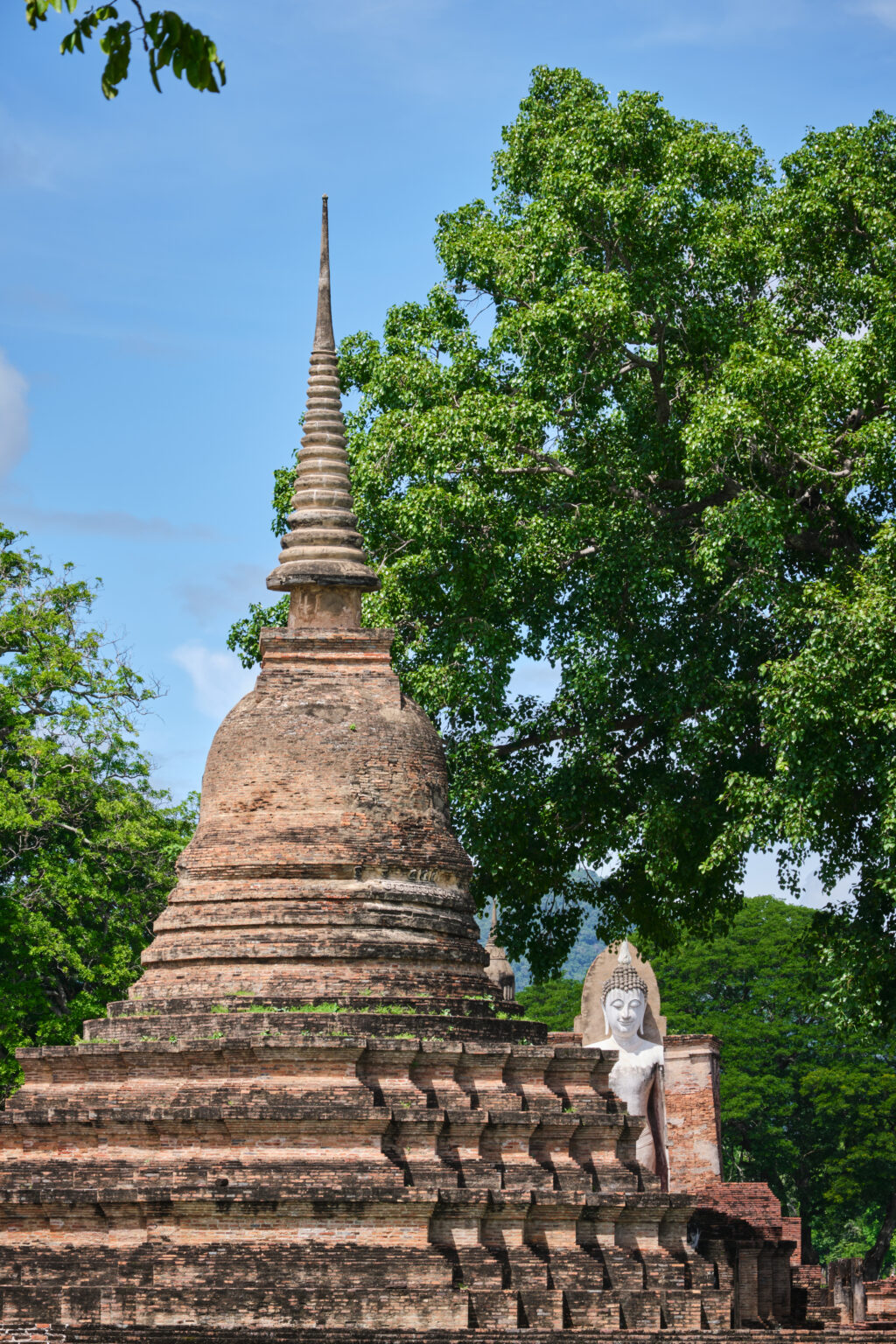 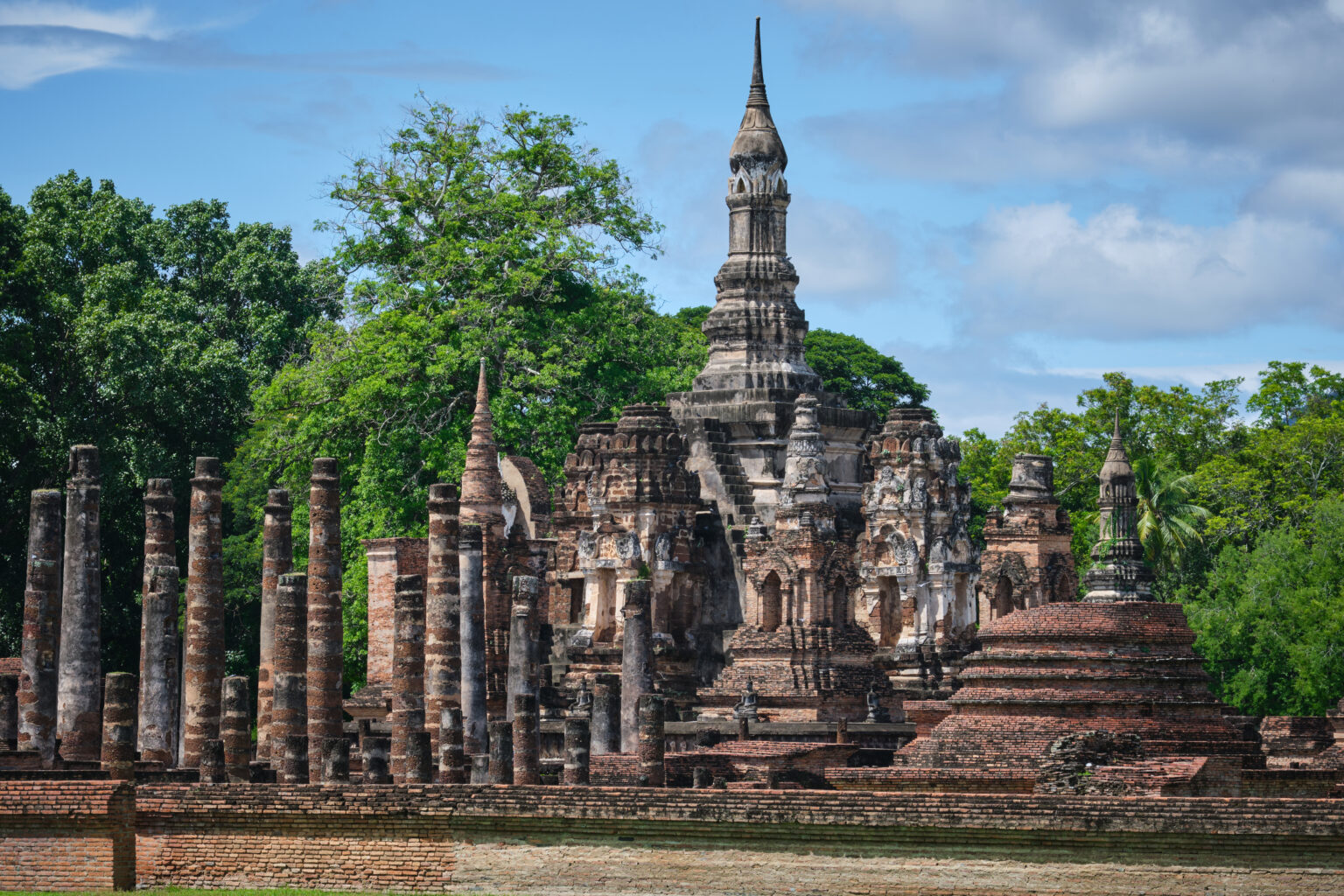 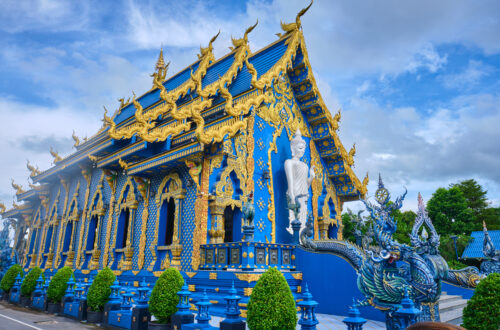 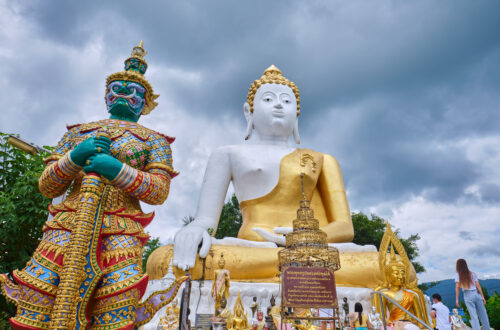