In our last blog we told you about our visit to the Vikos gorge from Monodendri. On the other side of the gorge there’s another town called Vikos. We were told that this was the nicest part of the gorge and we went.

After a few winding roads through the mountains we arrived at Vikos and we began our decent. The road was covered with slippery stones but after a while we made it down. There we saw the beginning of a river and a place where we could swim in it. When we walked a little further we came to a place where the river used to be, but dried up. This place had some big white stones and trees hanging over it. Some of the trees were grown into the stone. It was a strange and magical place. We love it. Then our uphill climb began and that one was hard and also slippery.

We will never forget this experience and if you come in this area this should be at the top of your list. 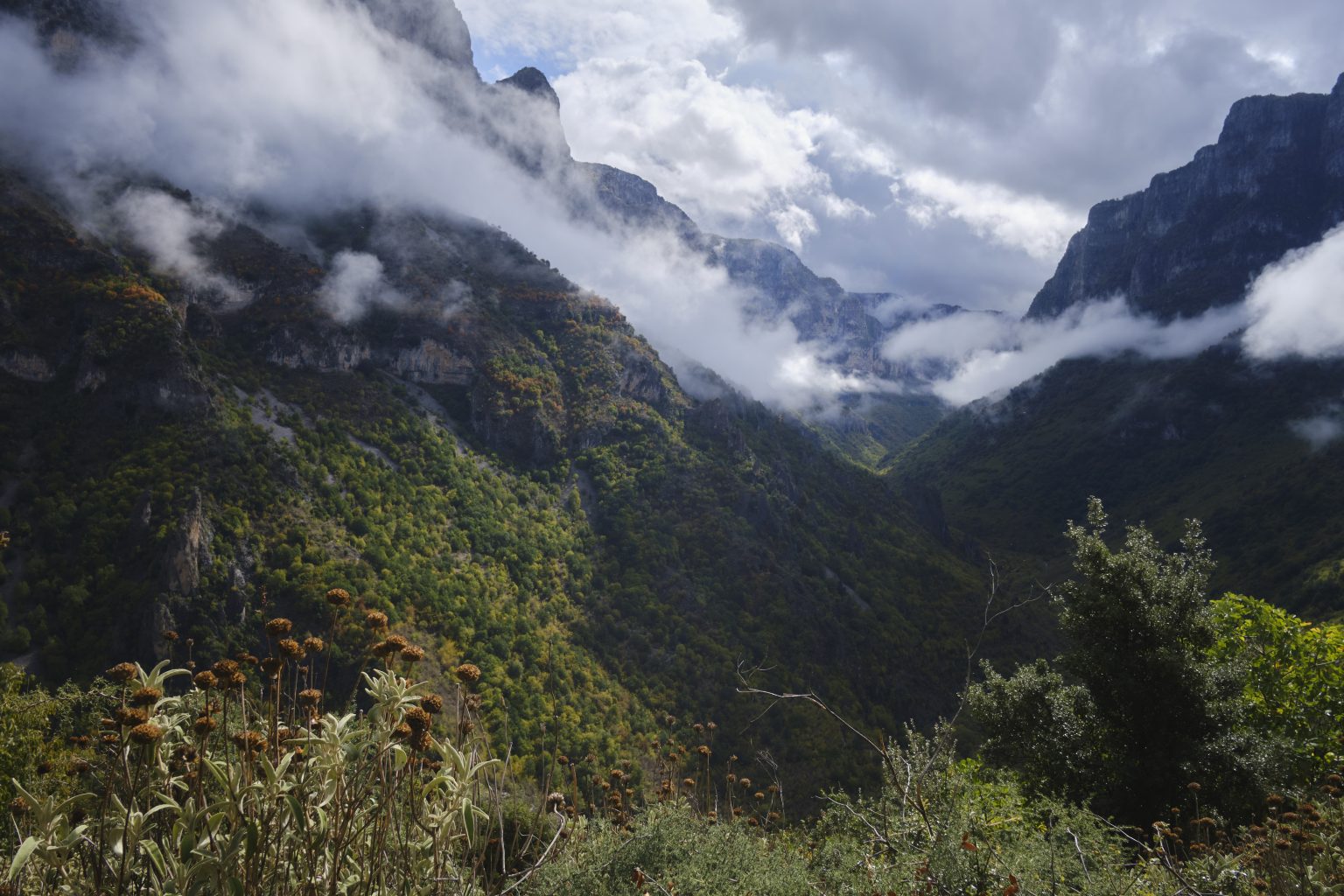 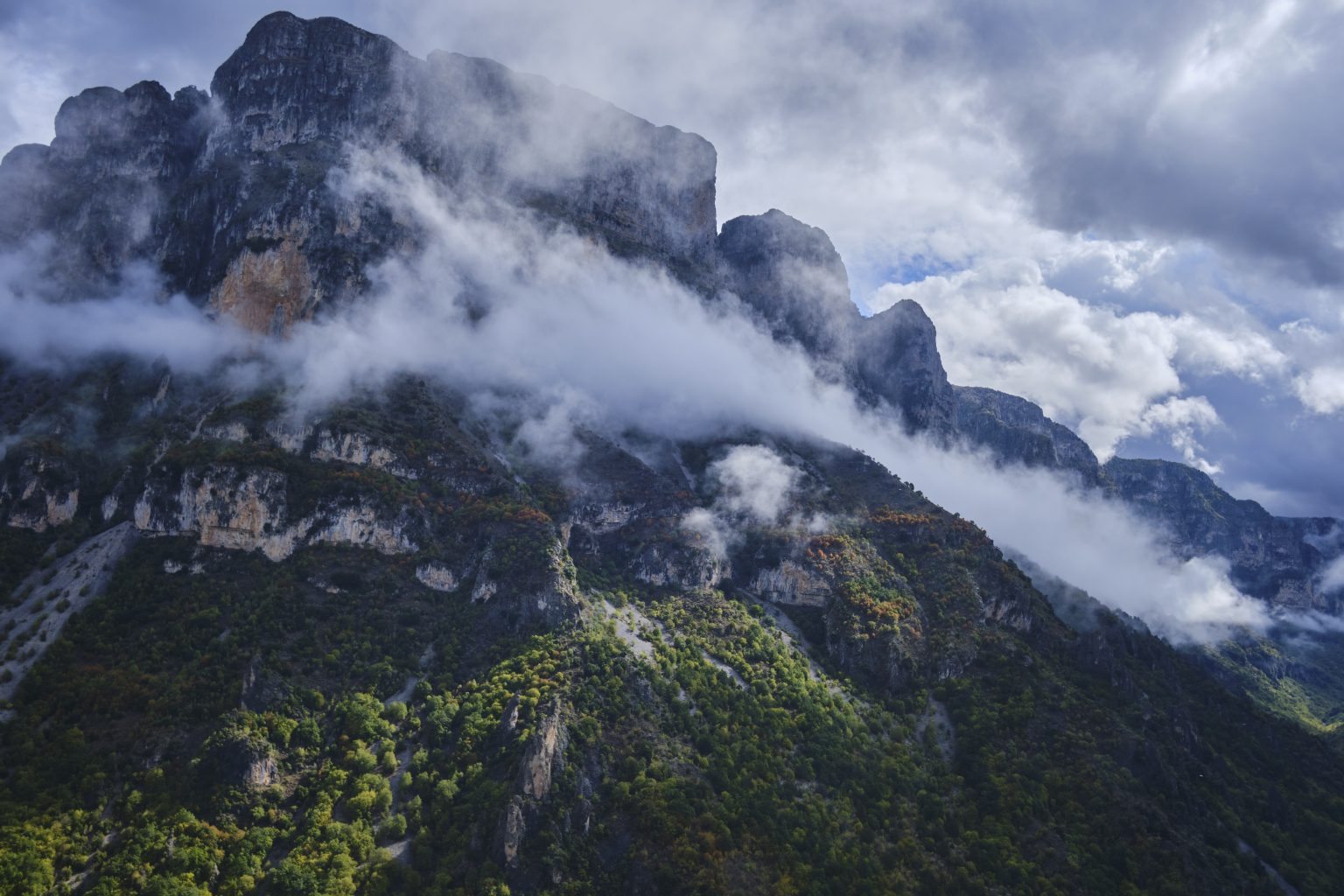 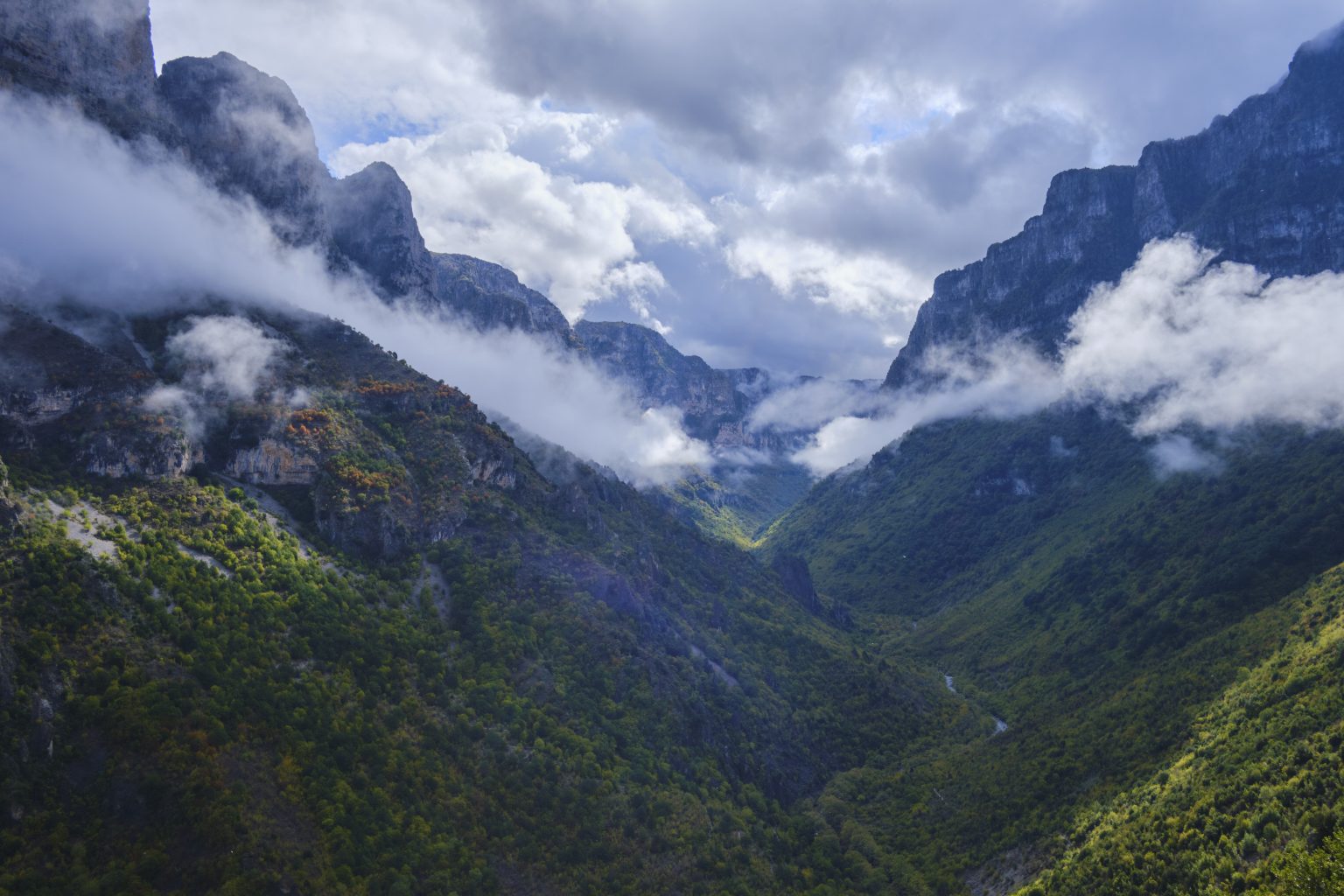 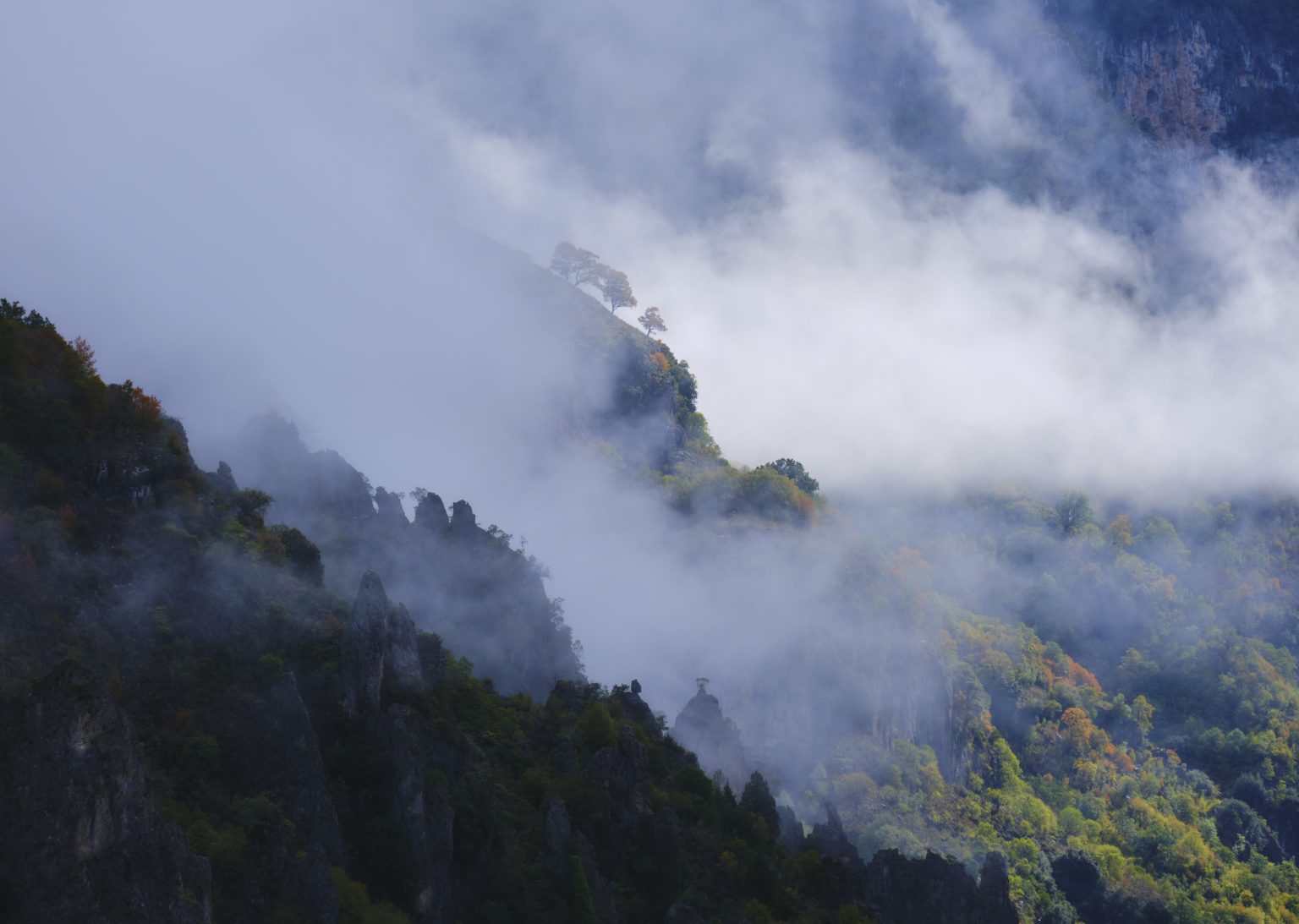 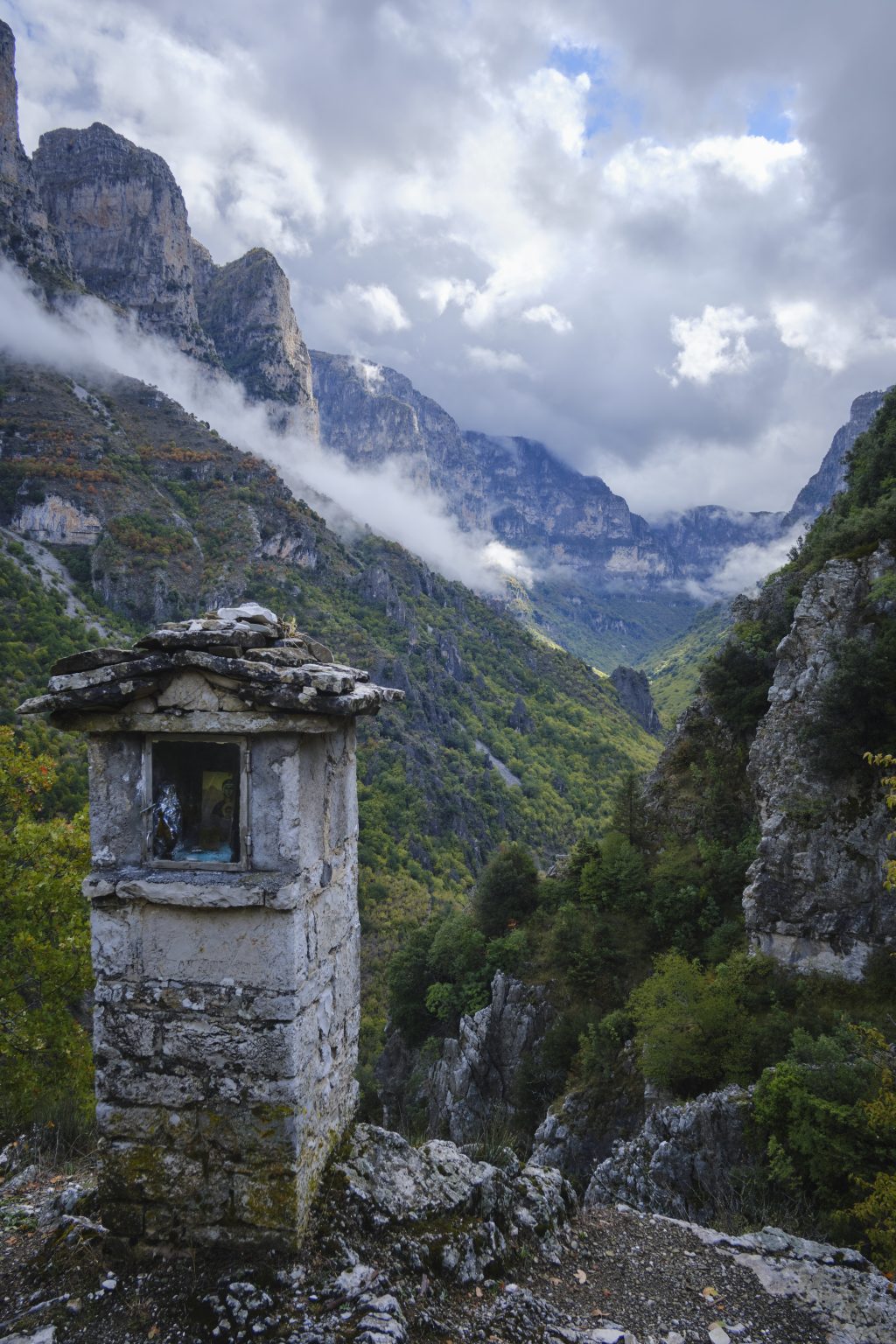 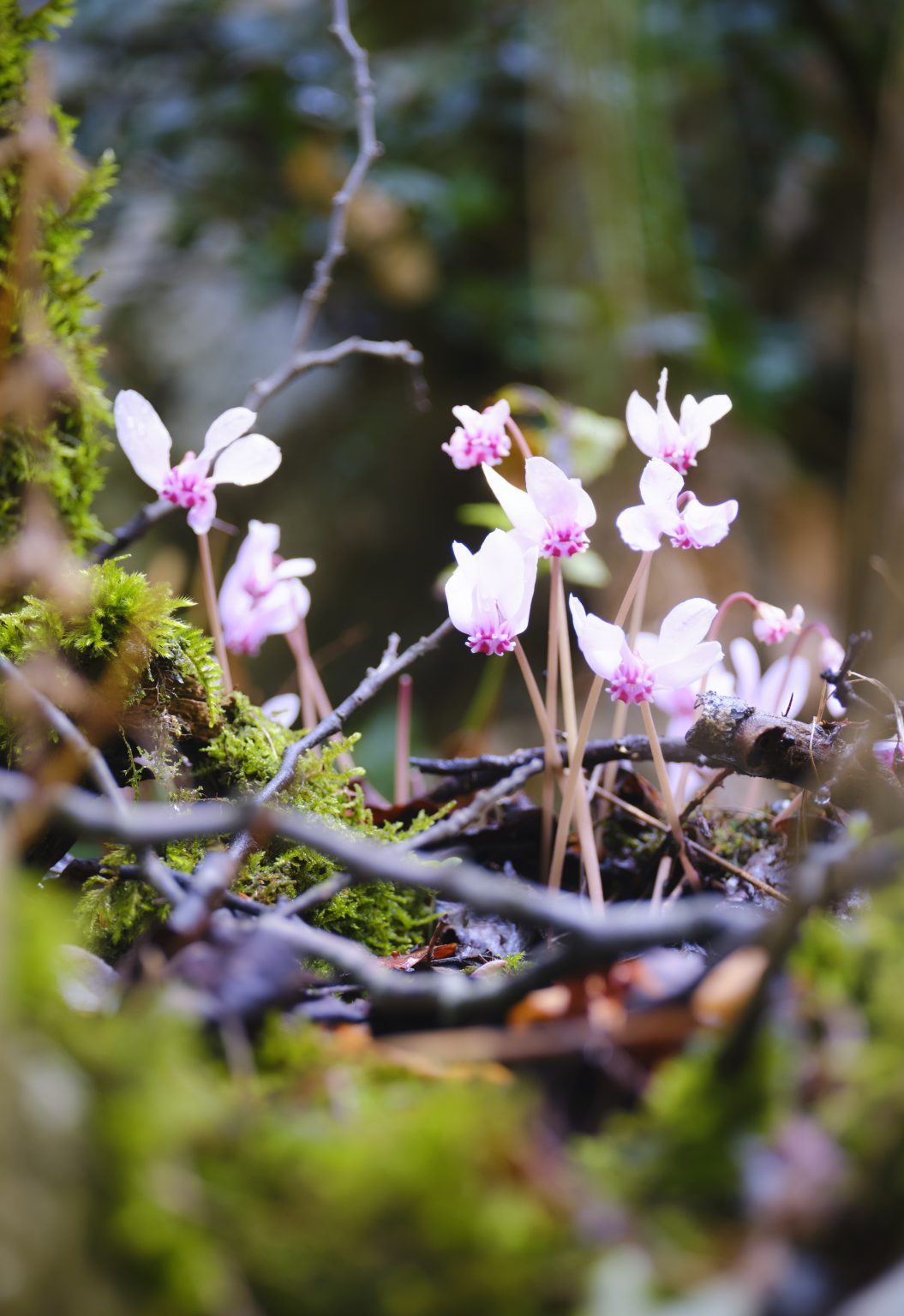 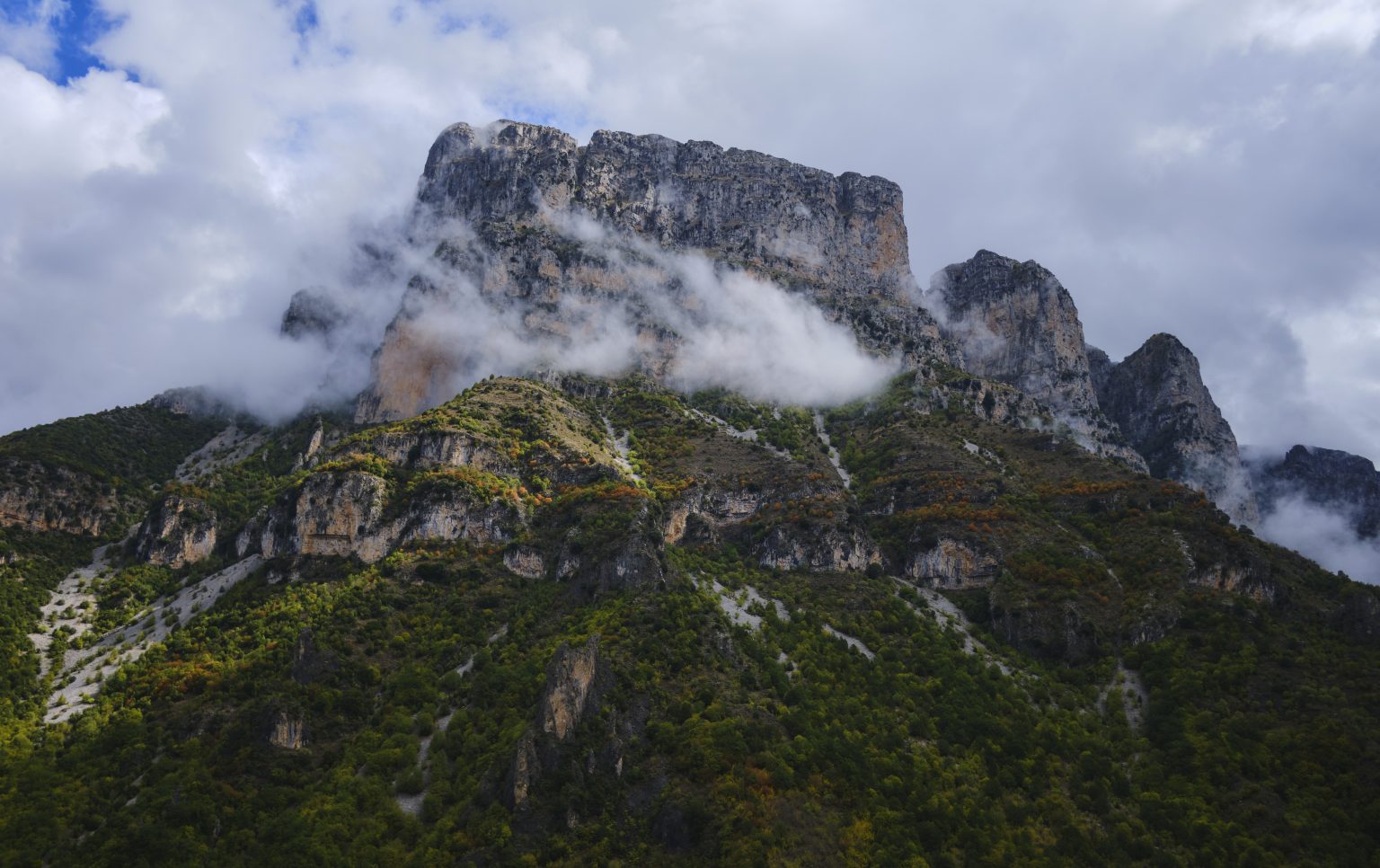 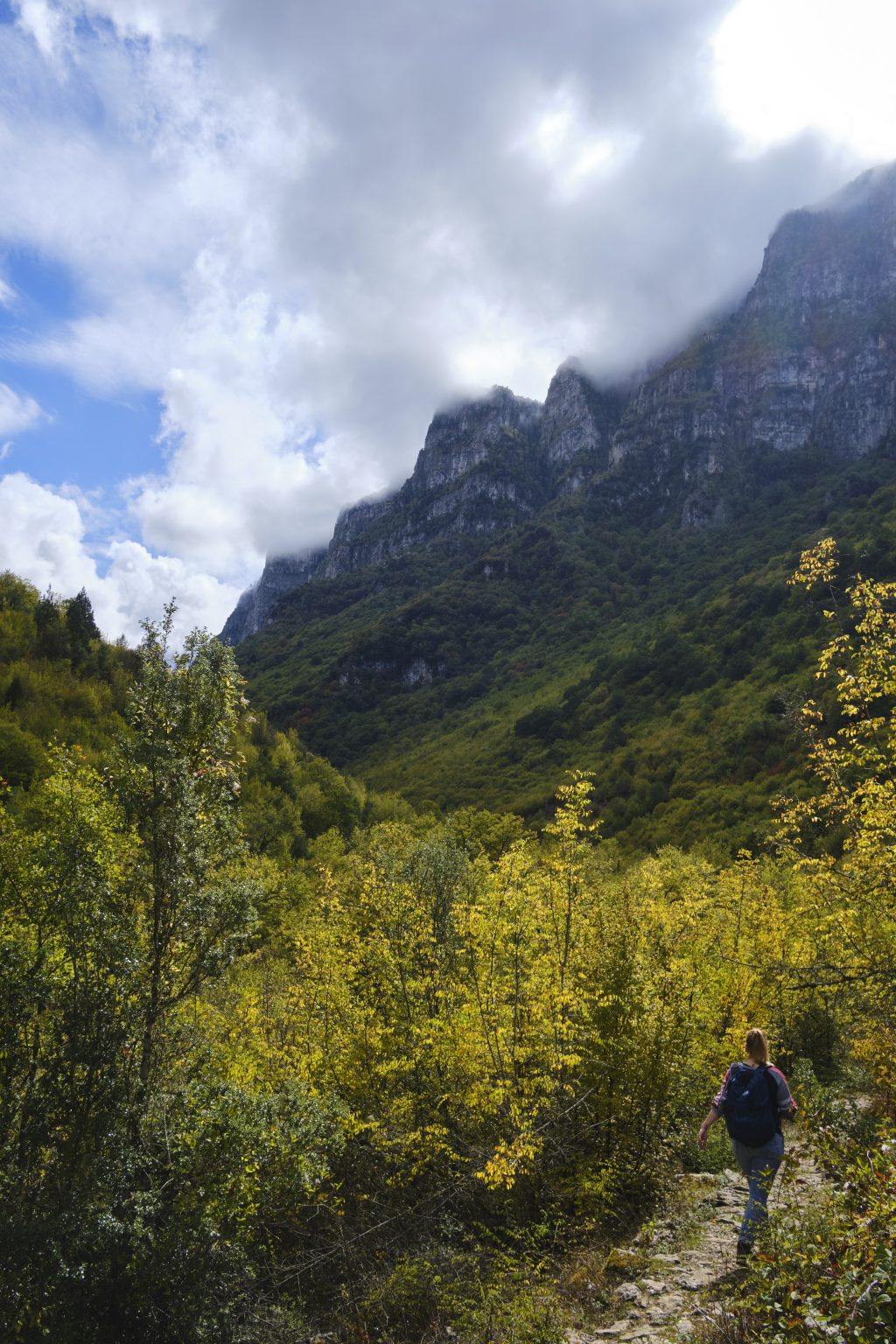 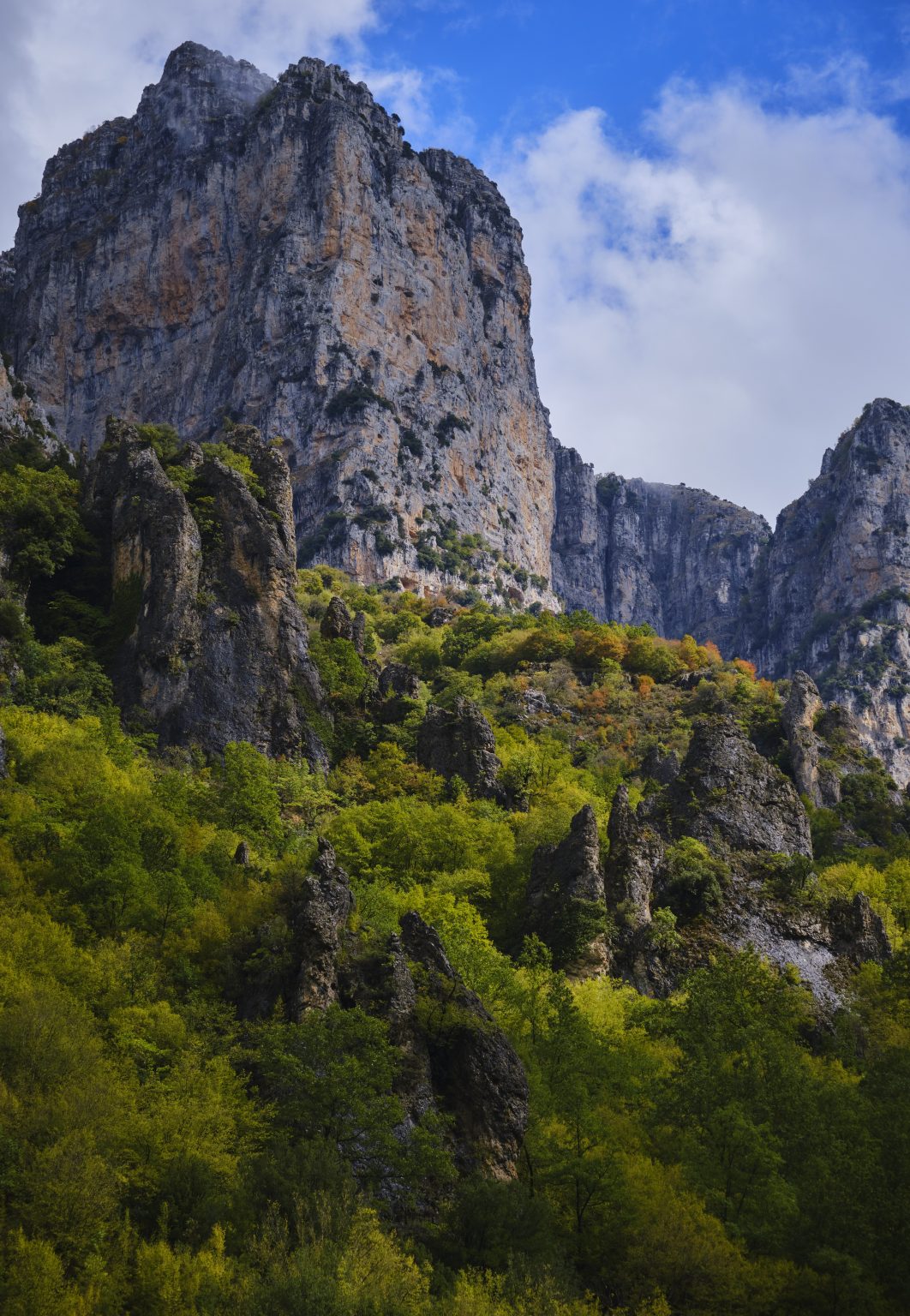 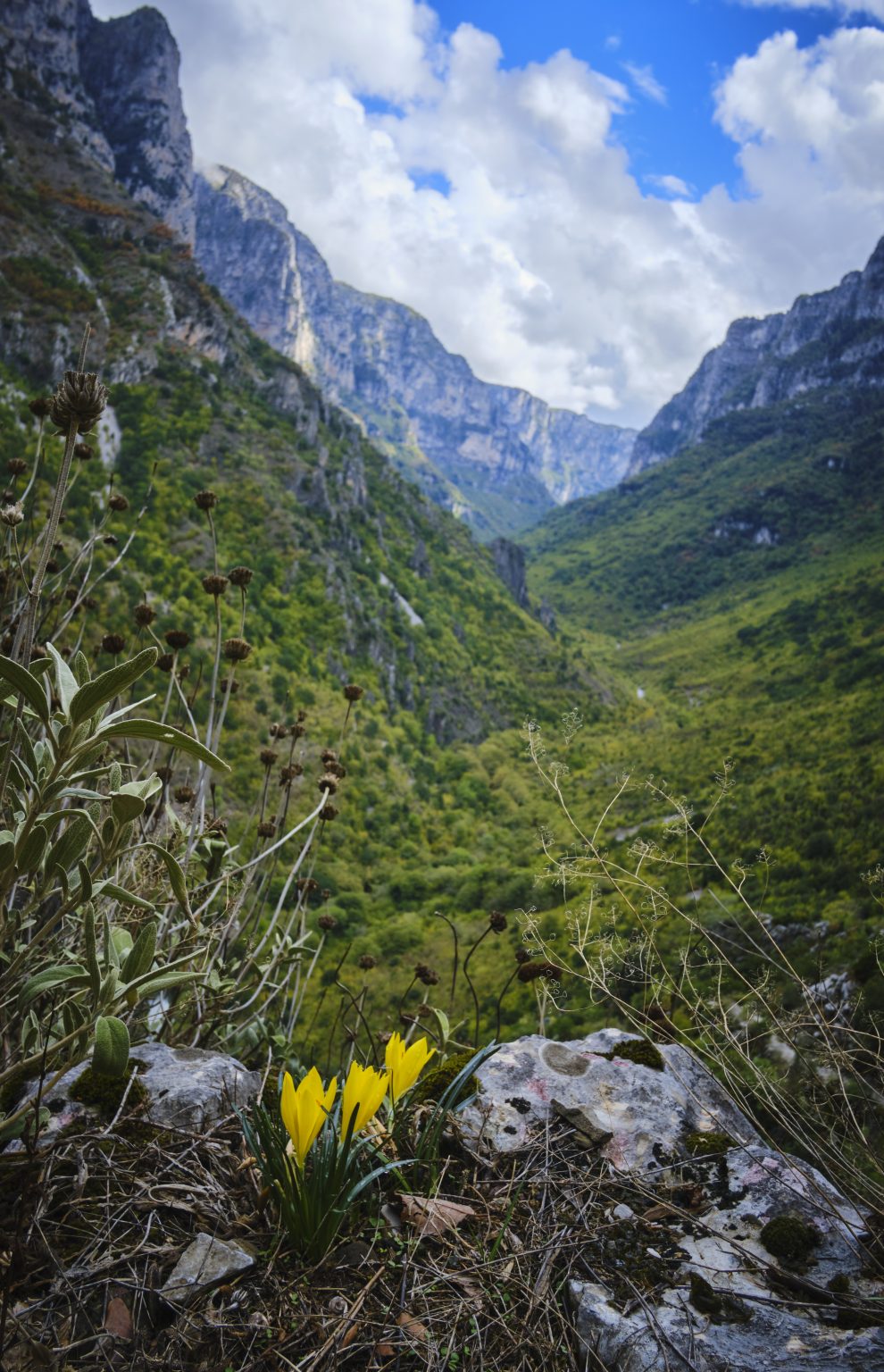 Tomorrow we’ll go to the Meteora whether it’s raining or not and after that we will be staying in the South of Italy. 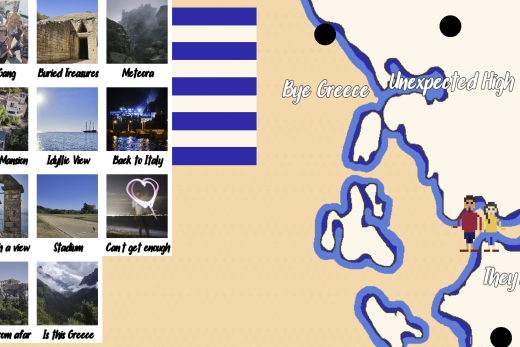 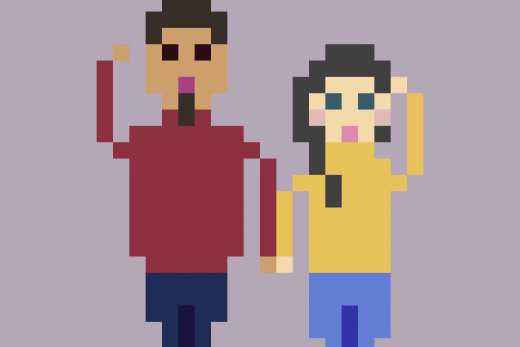 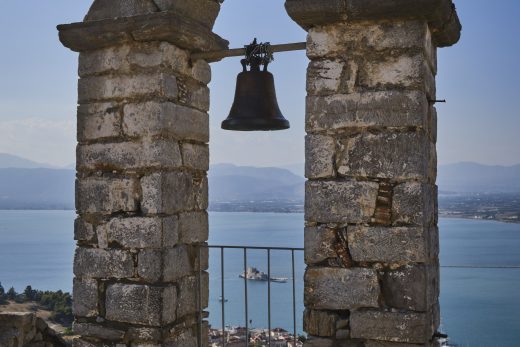