Today we visited our last two places in Kyoto. The first one we visited was Nijo-jo Castle. This castle was finished in 1603 and was built by the first shogun Tokugawa. In 1884 it became the Nijo Imperial villa and in 1939 the imperial household grants the castle to the City of Kyoto. From 1994 the castle is registered as an UNESCO heritage. The castle ground is rather big and filled with different kind of gardens and groves. We had a very nice view while walking around. The trees were colored from red to yellow to green. 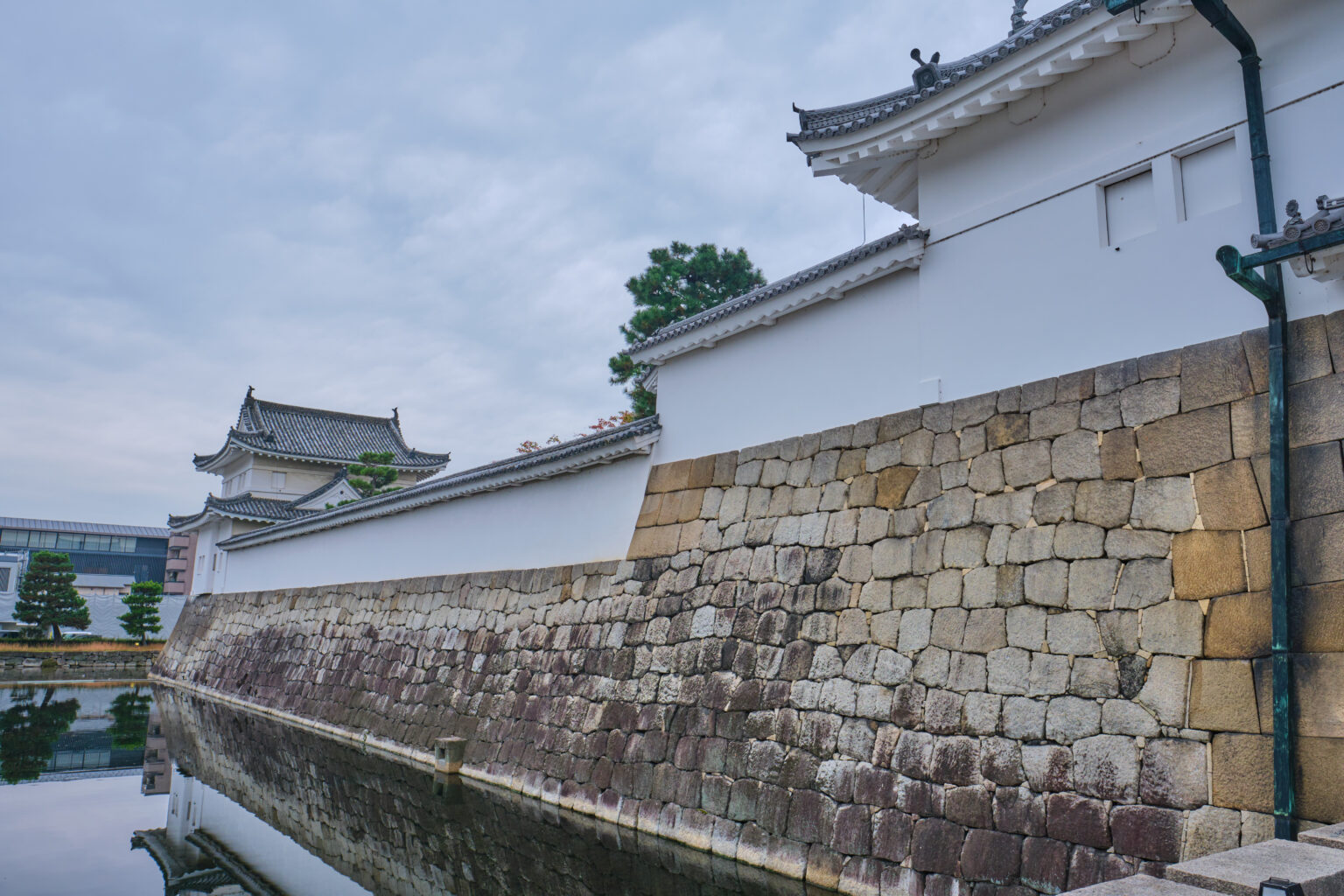 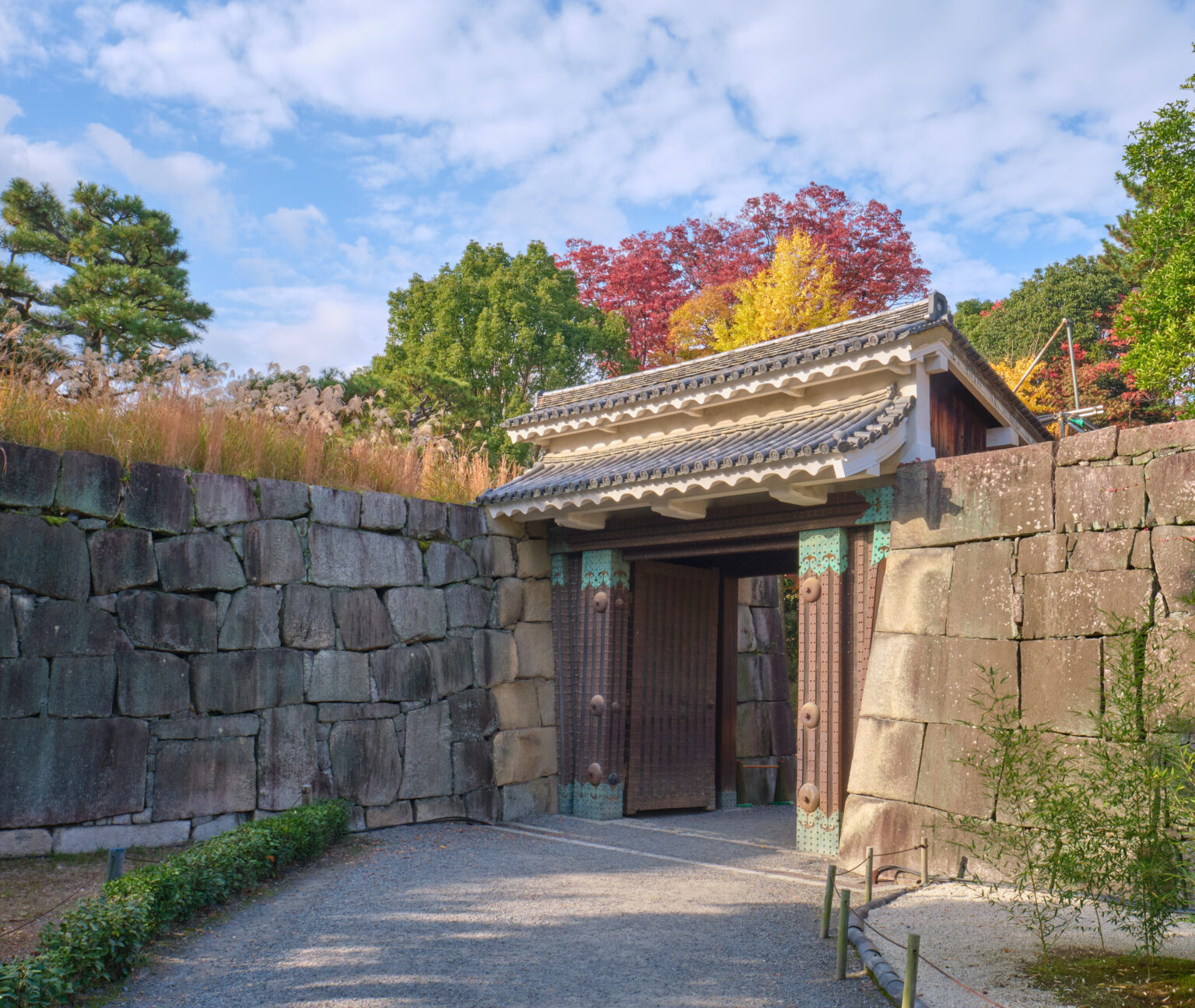 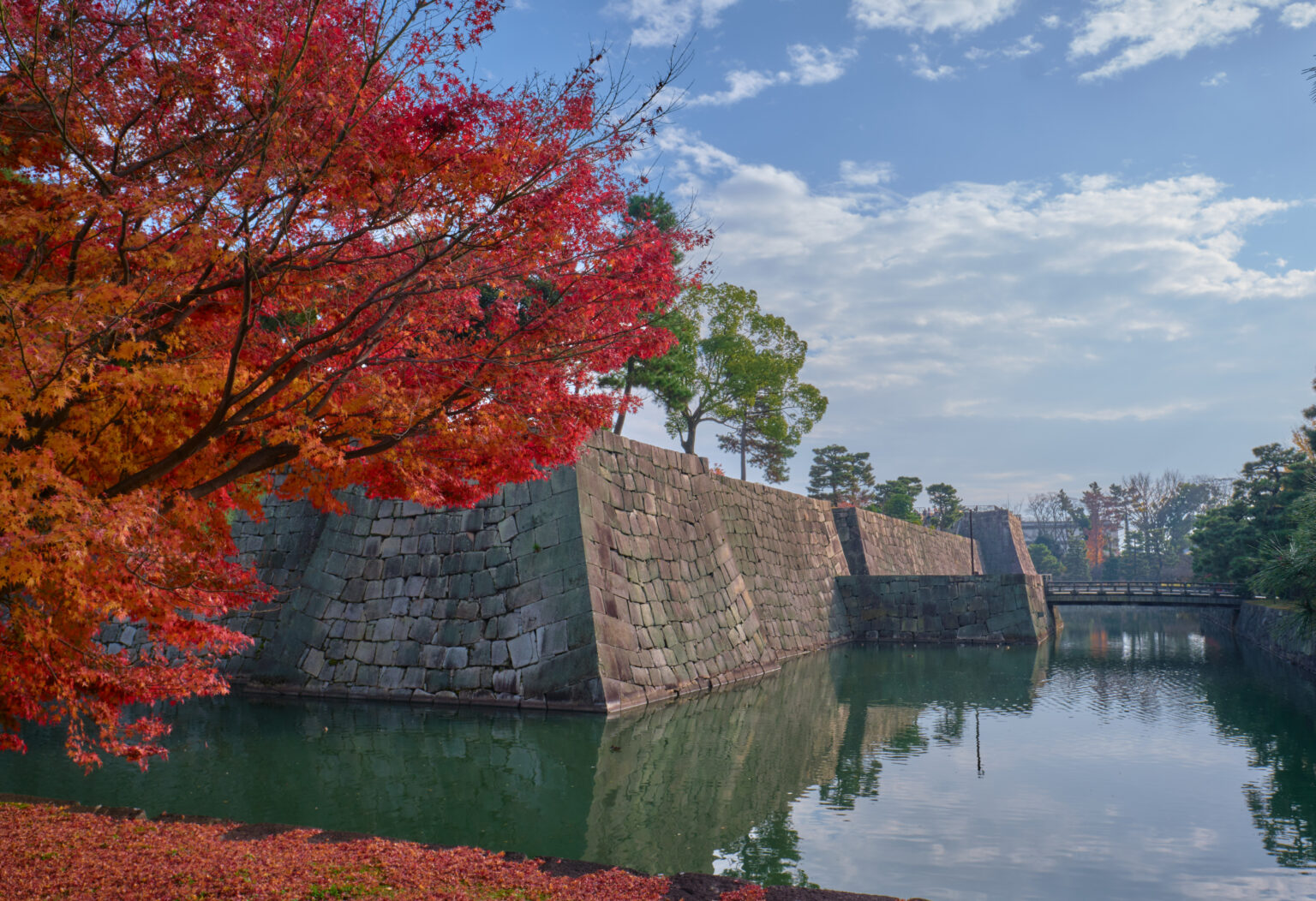 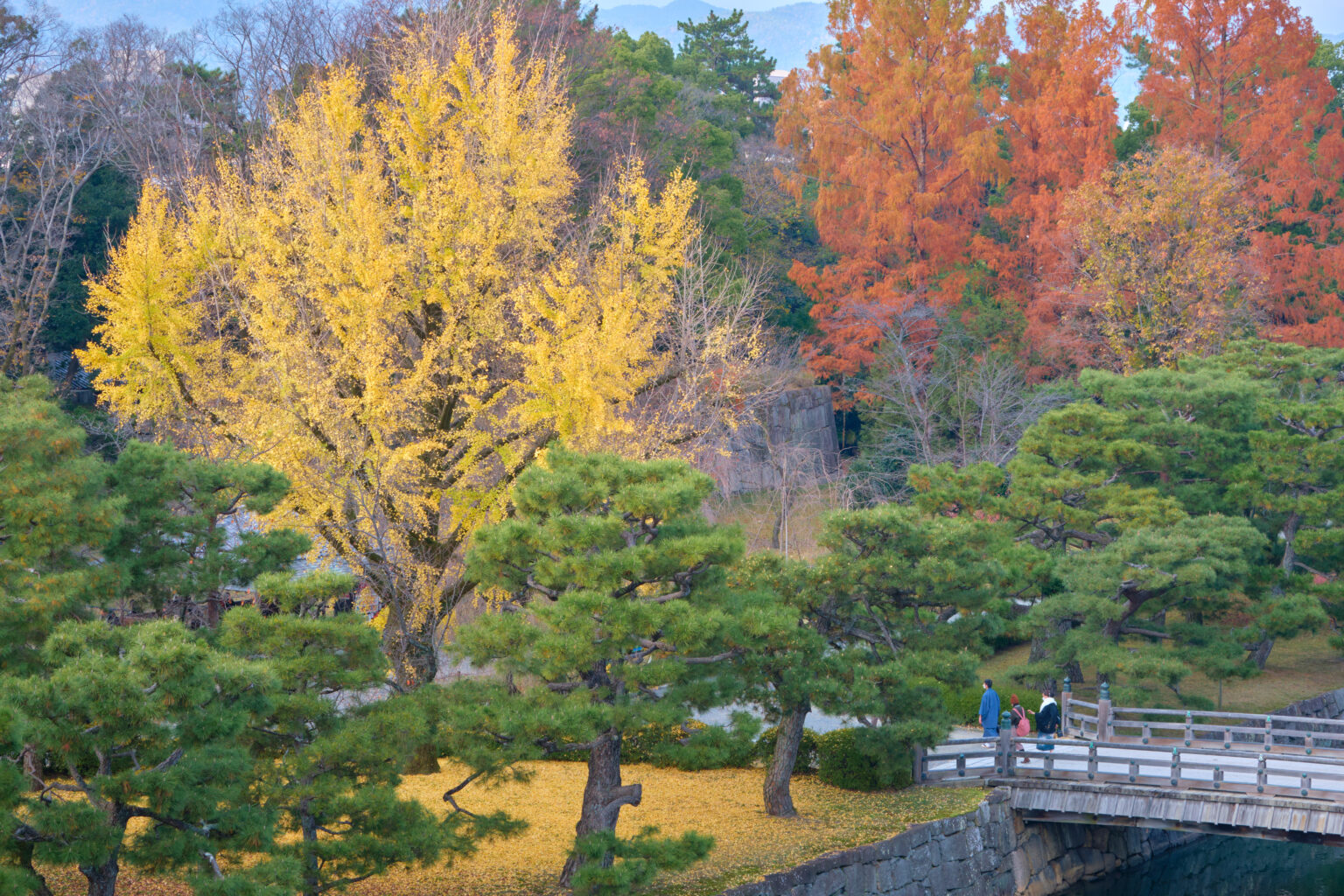 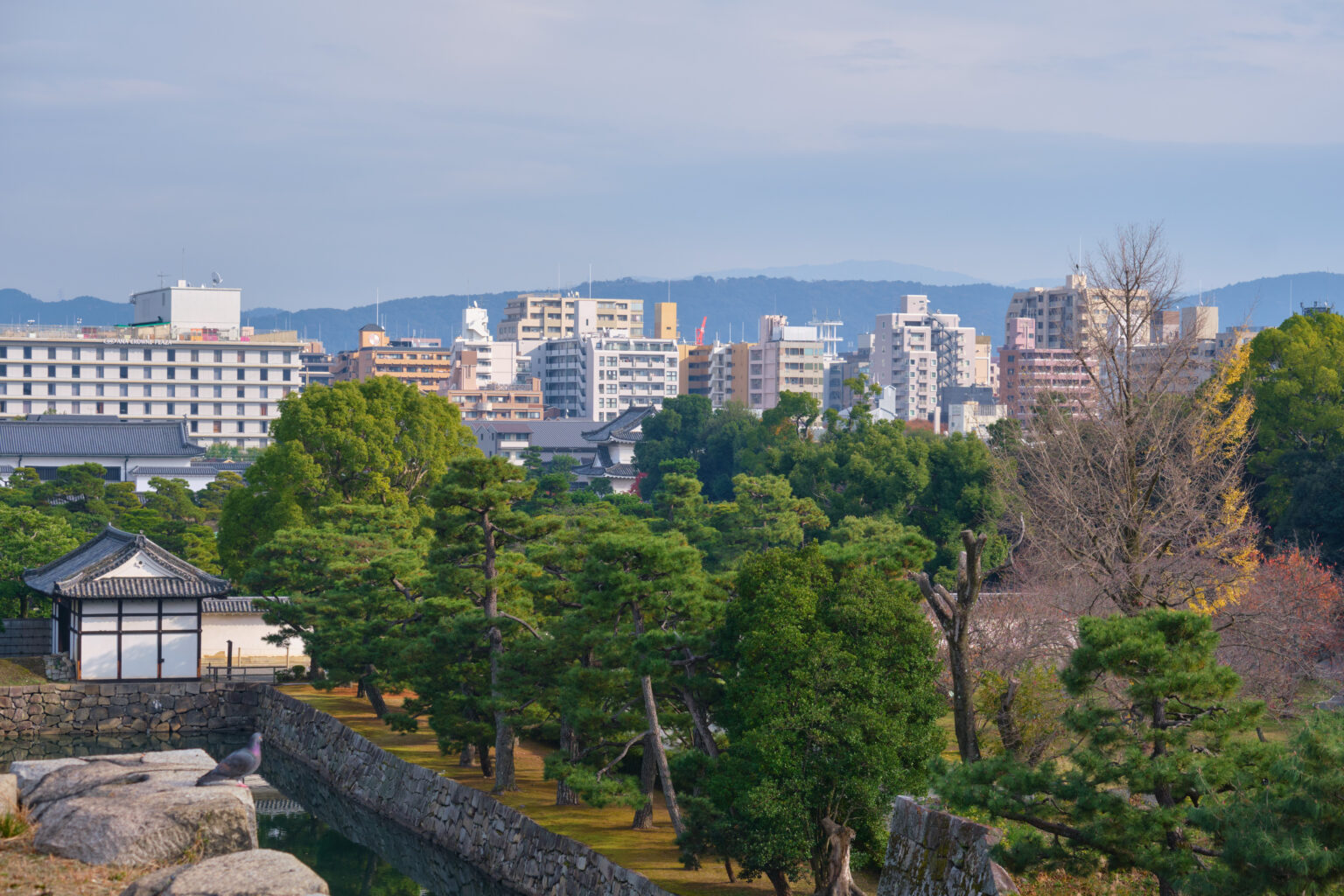 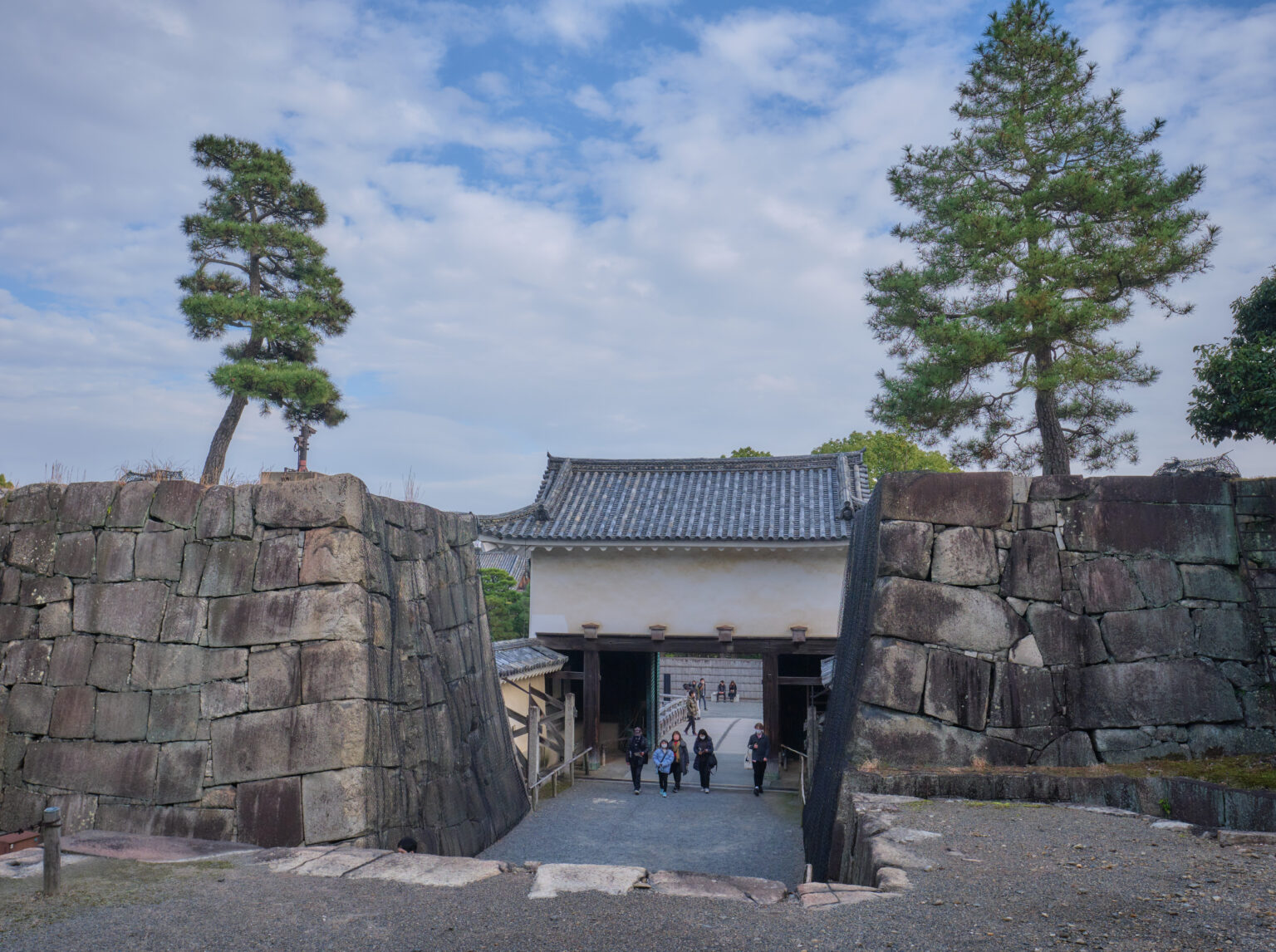 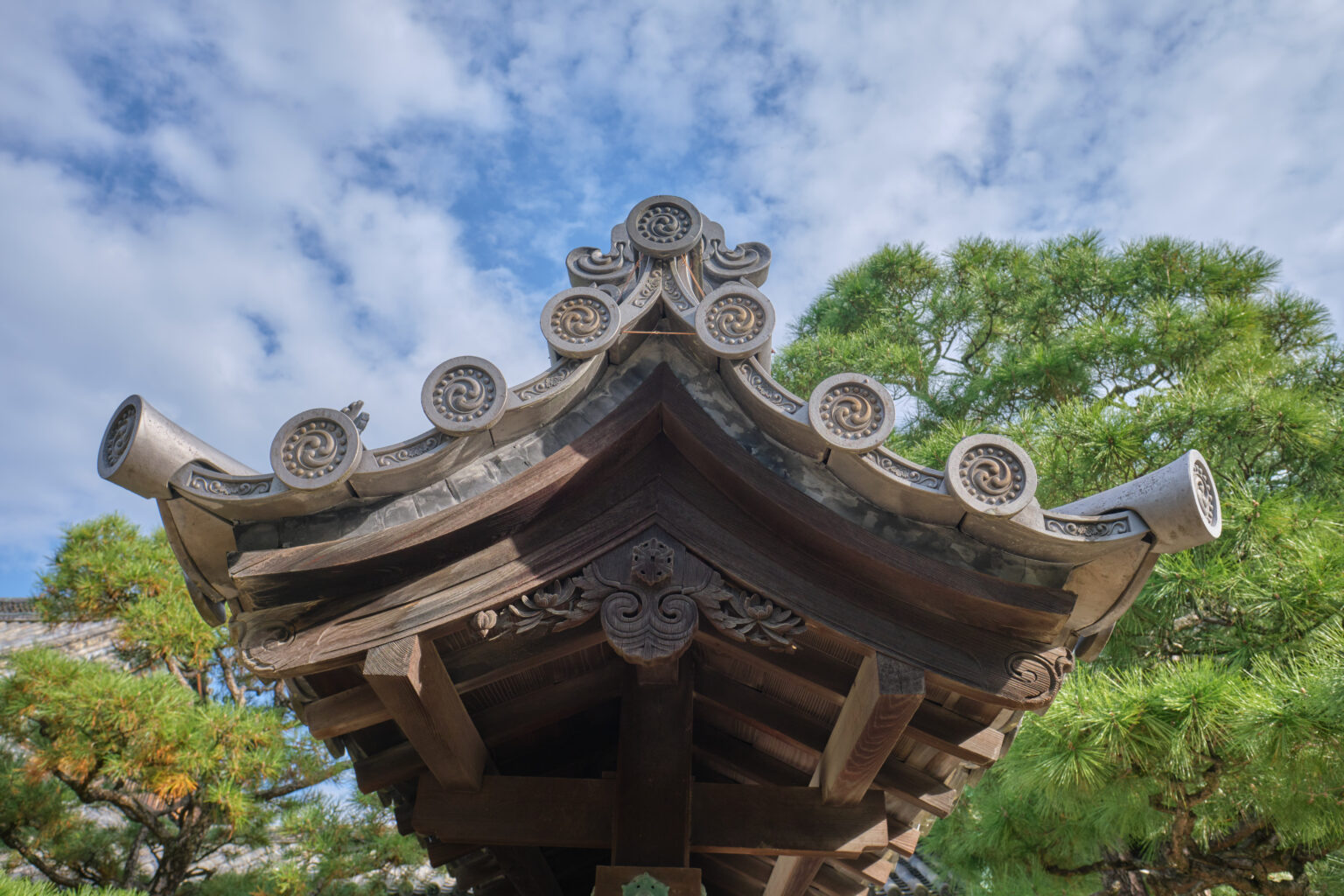 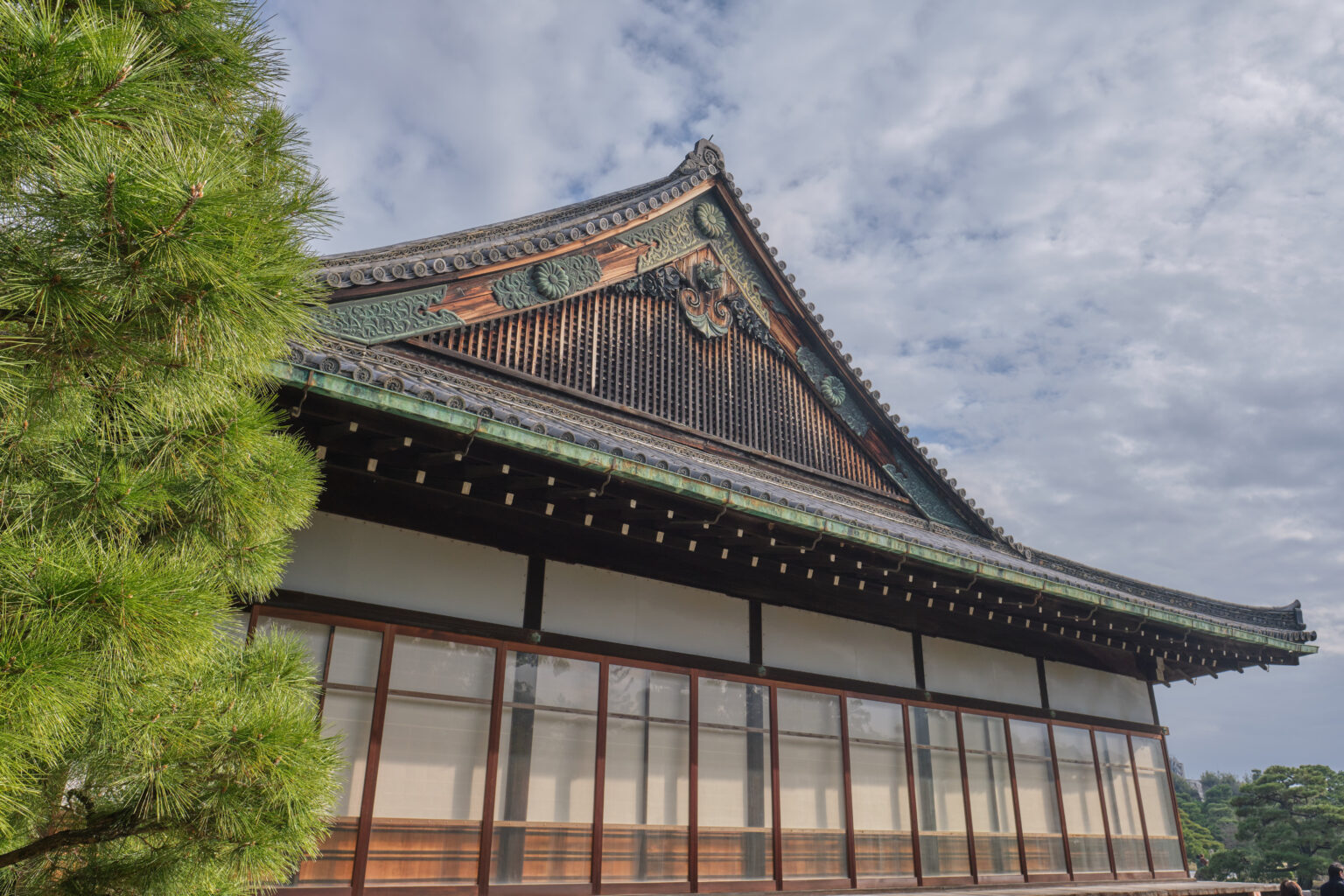 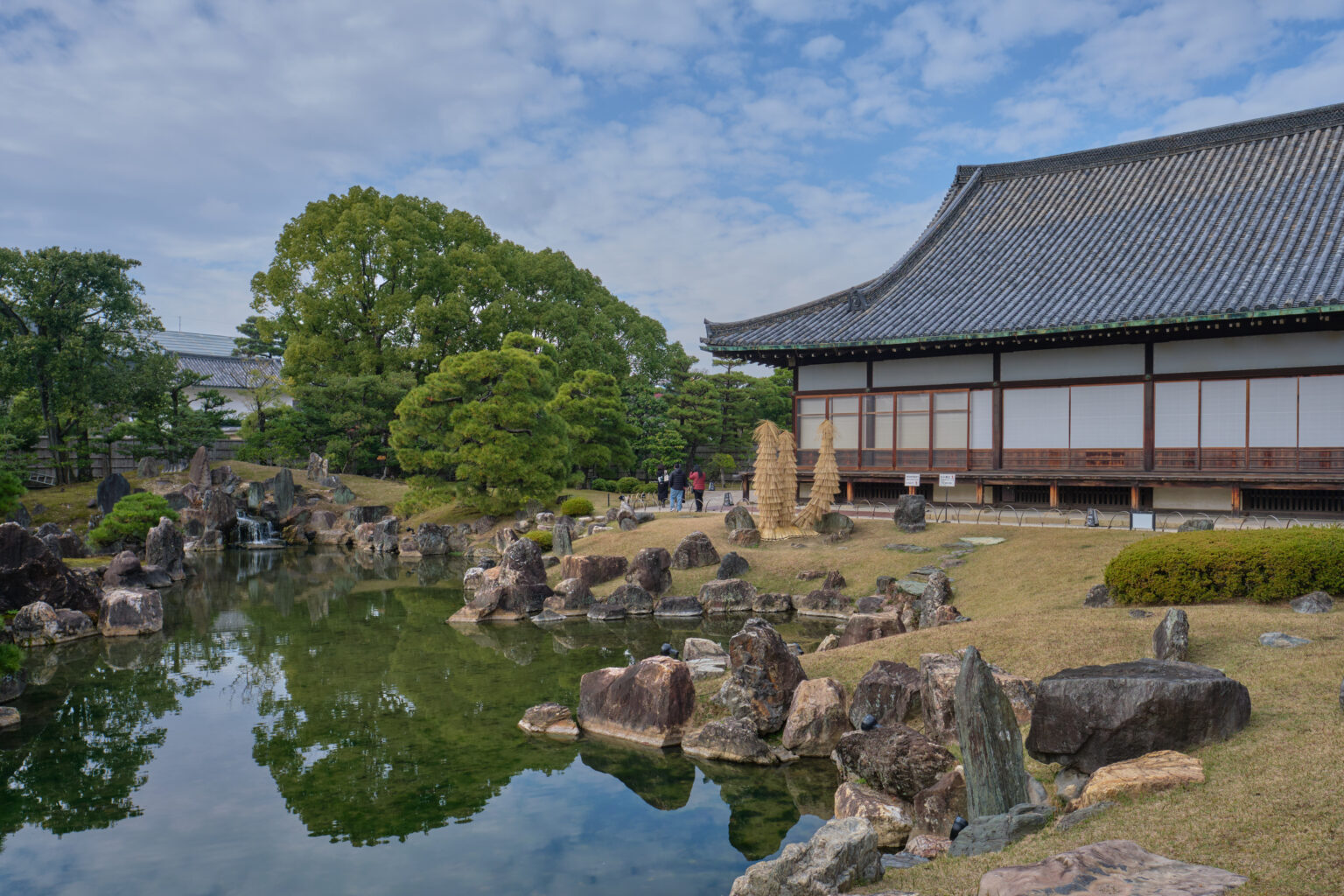 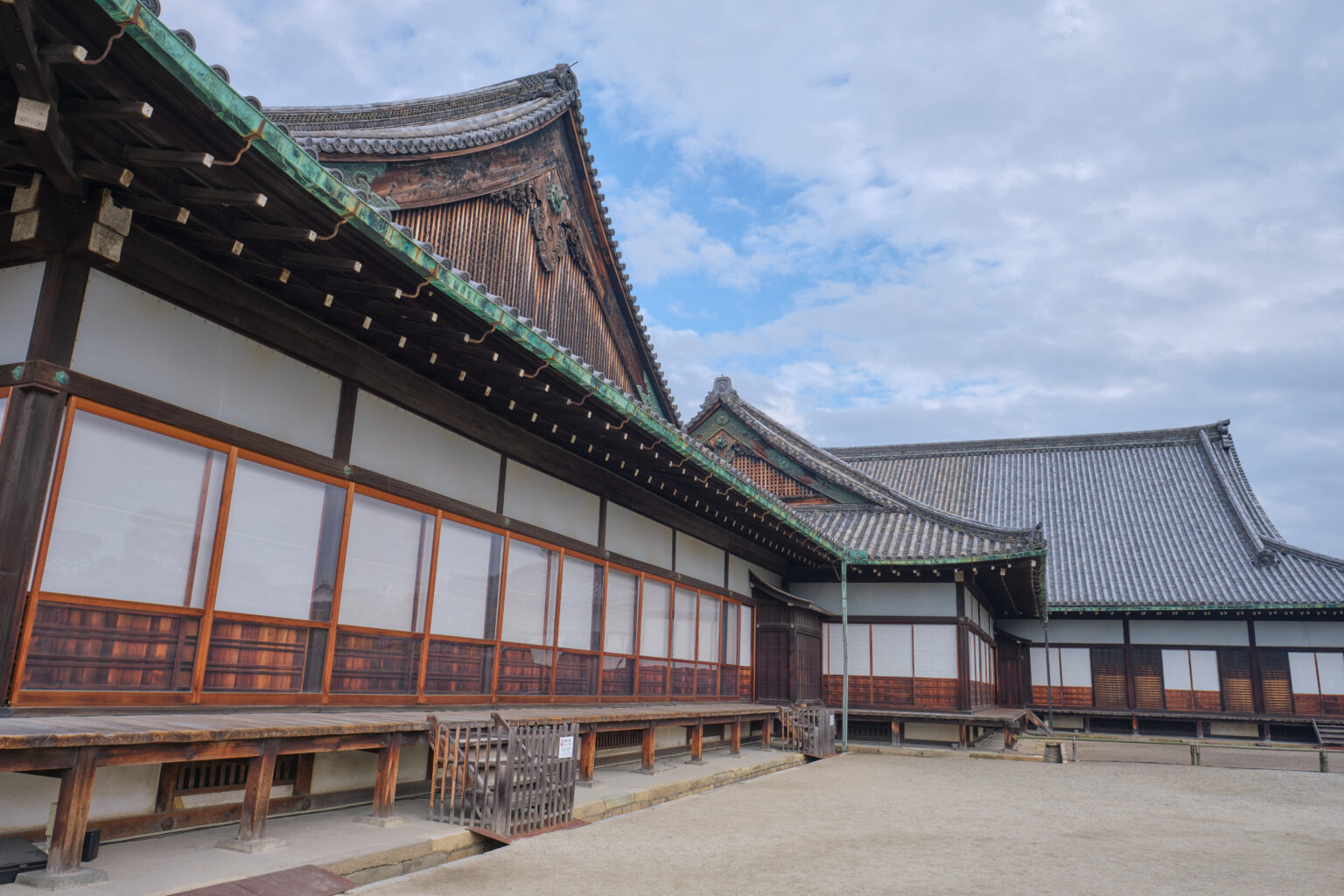 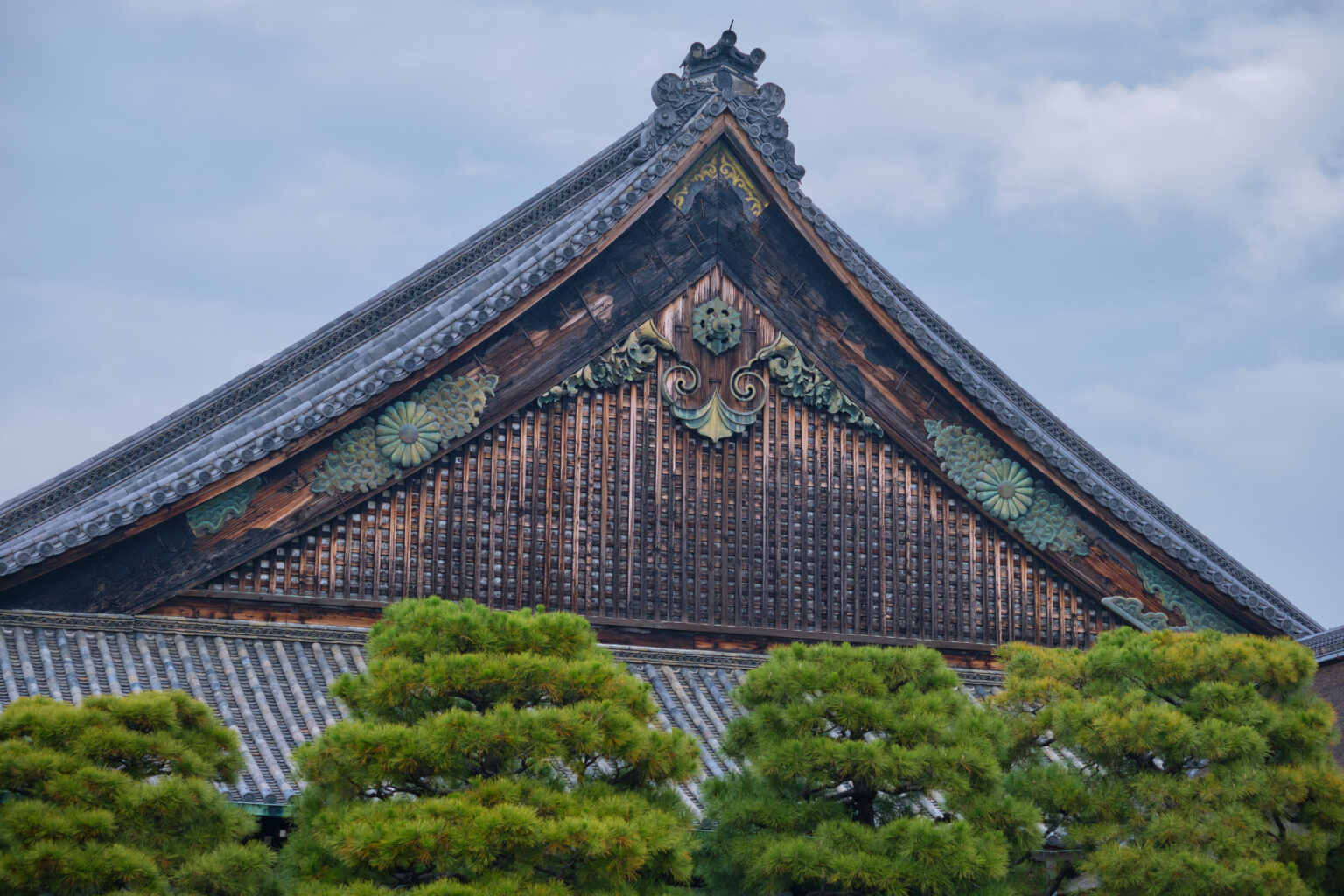 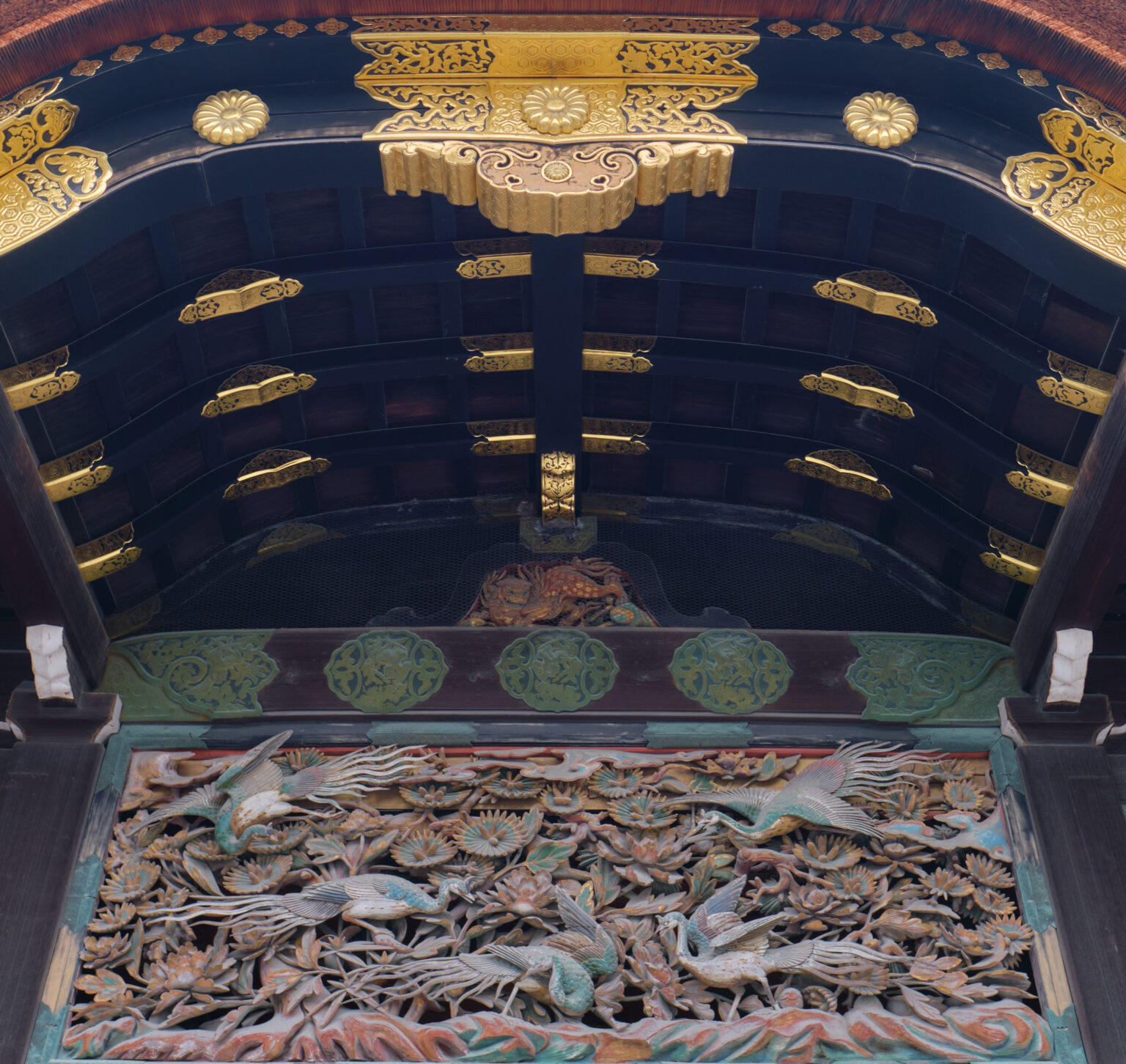 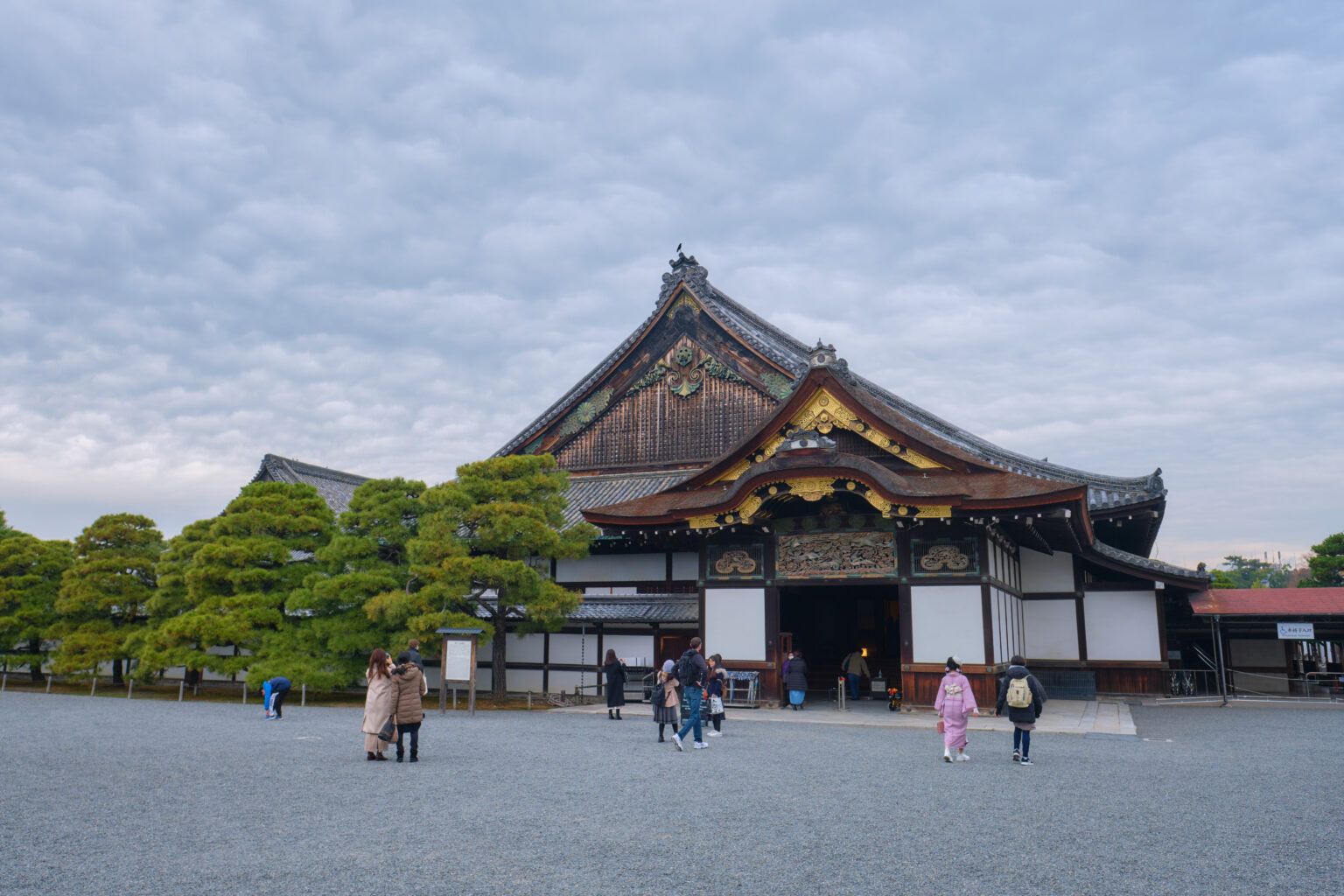 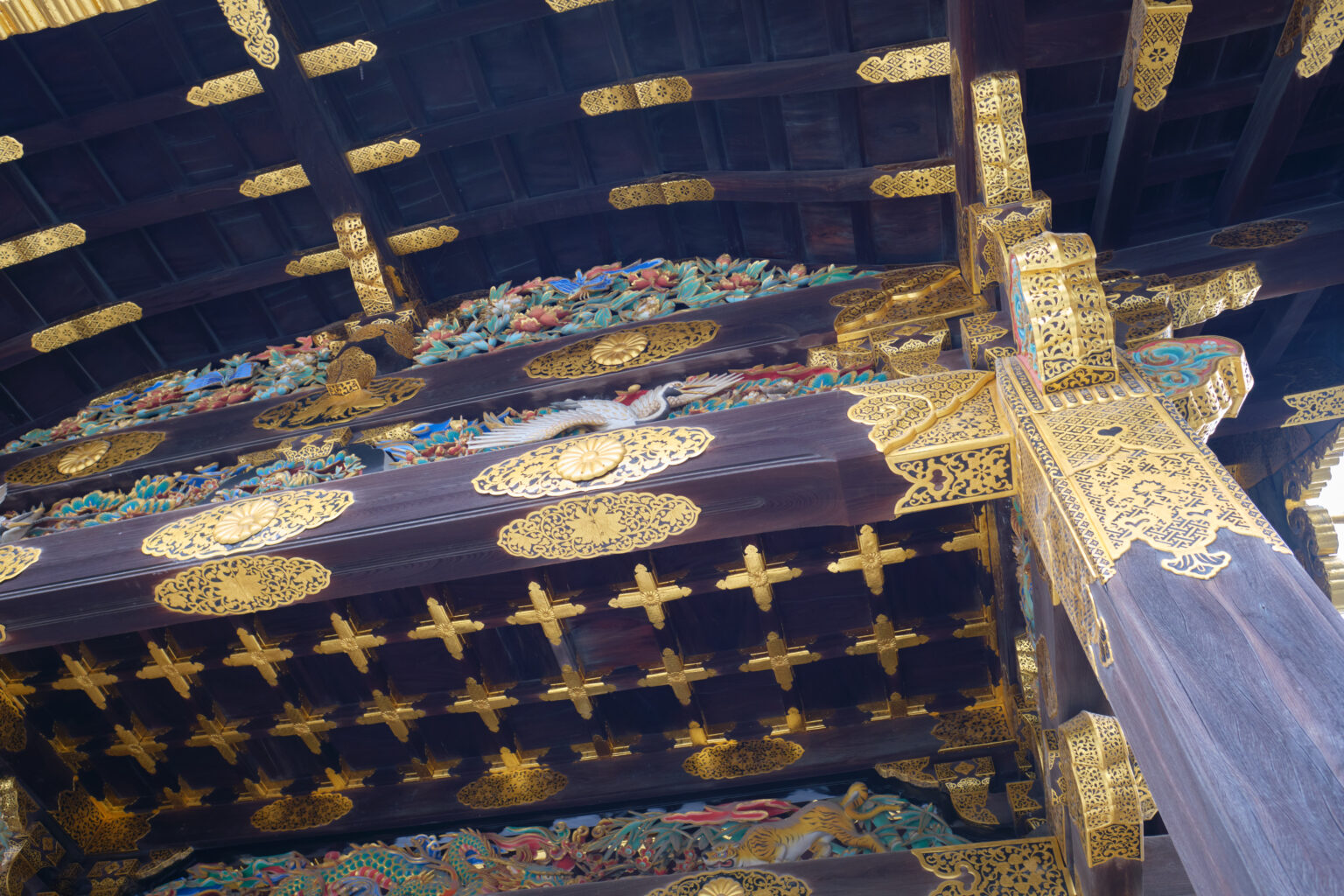 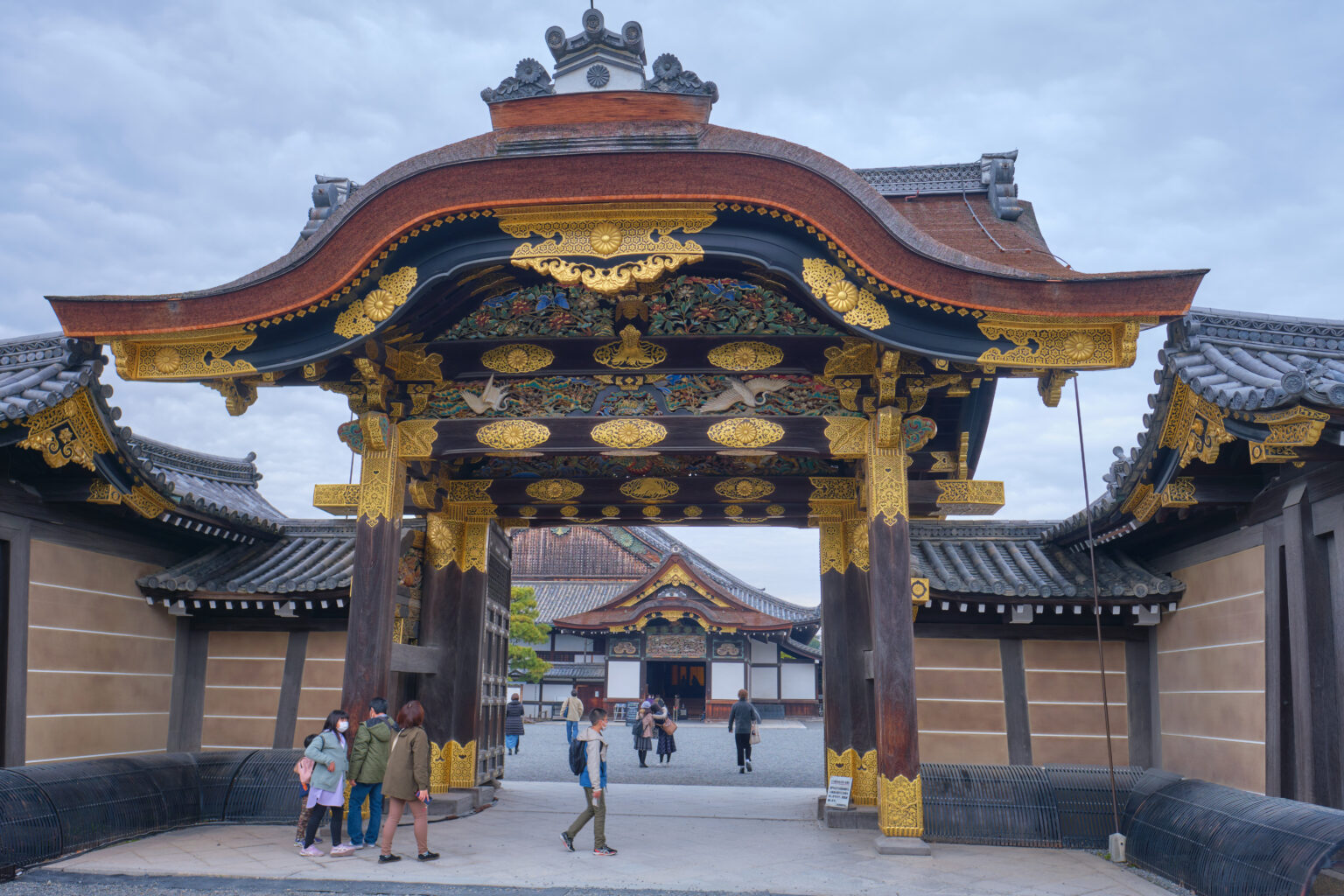 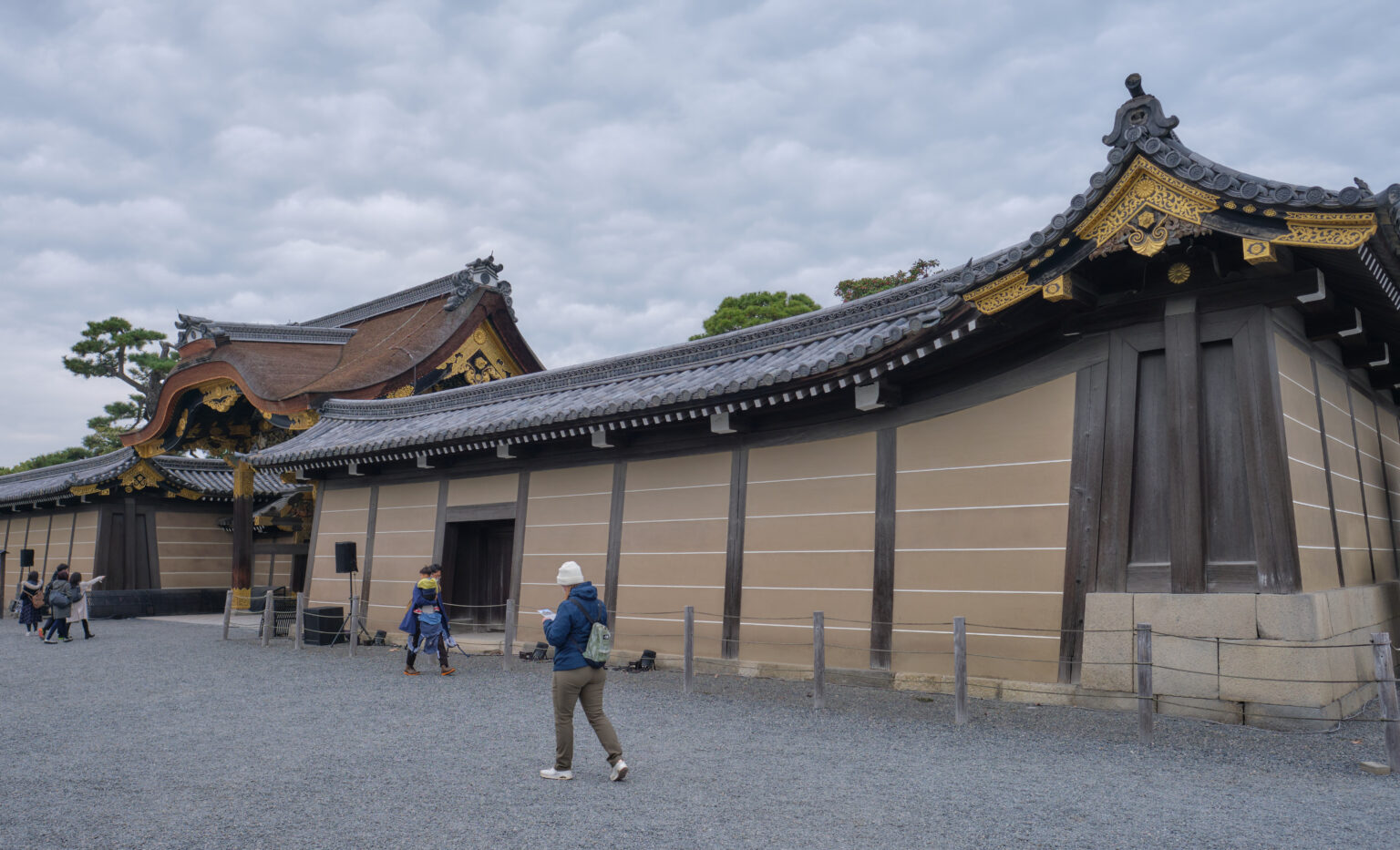 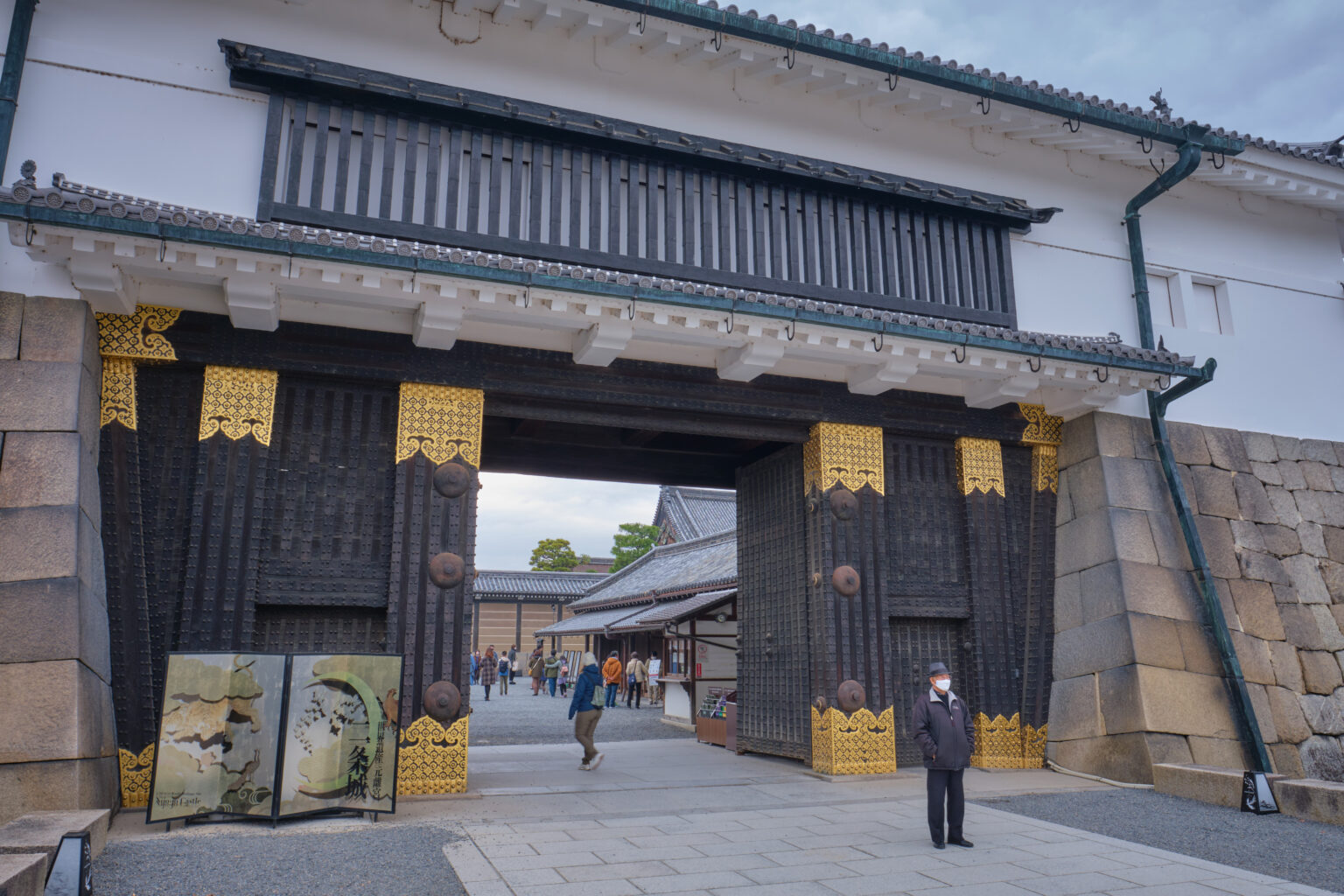 The second temple we visited was the To-Ji temple. It is a Buddhist temple build in 794 by emperor Kammu. There were two buildings we could enter. In both there were buddha statues, but in the first building there was more to see. At the back of the garden, we saw a pagoda that was five stories high. The pagoda was made of darker wood that some other pagodas we had seen. In the daylight it was hard to catch it on film. We were kind of tired that day, that is why we left early.

Address: To-ji – Google Maps
Website: Toji
Admission: 800 yen per adult (for more temples in the neighbourhood you can pay extra) 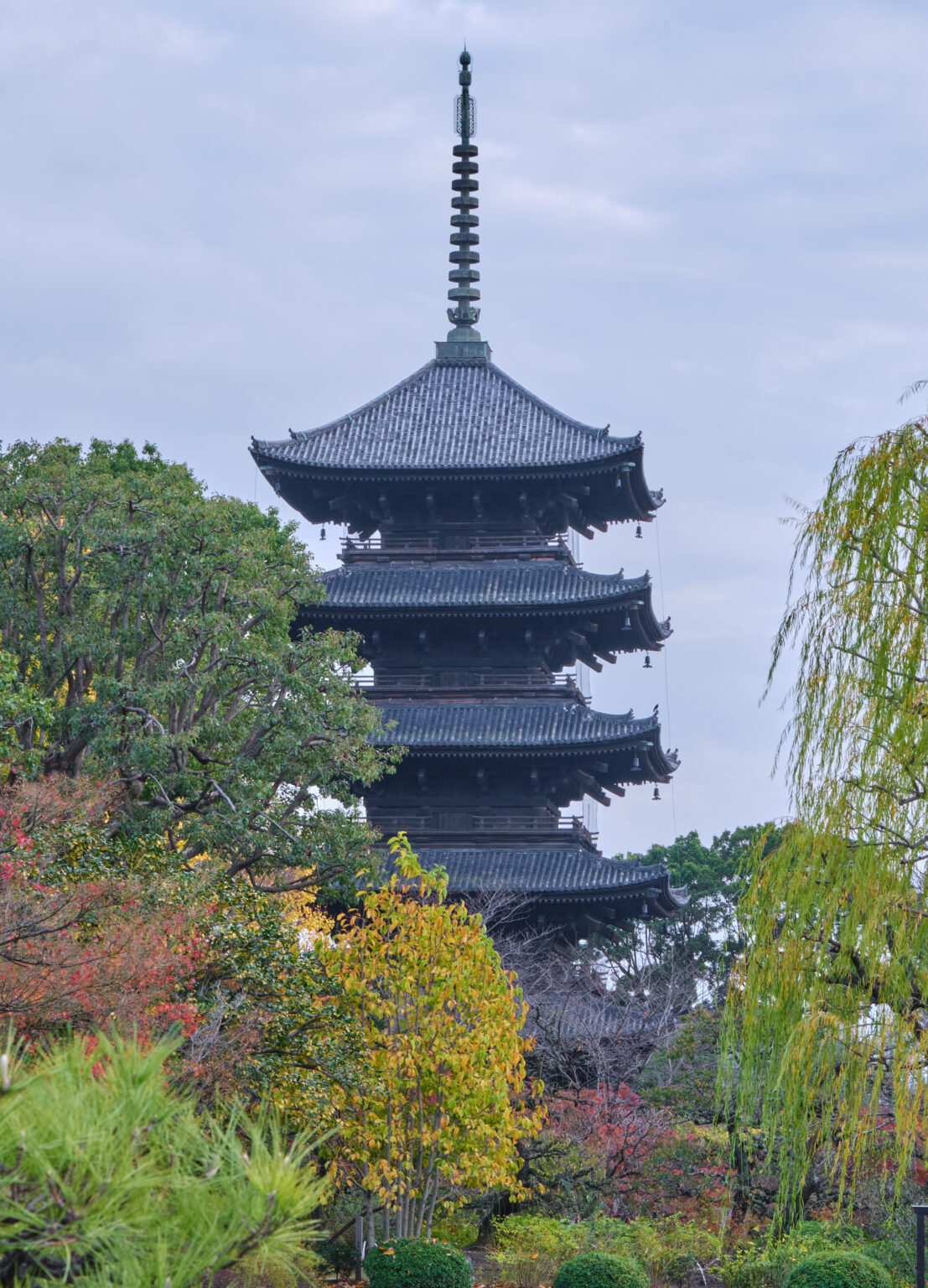 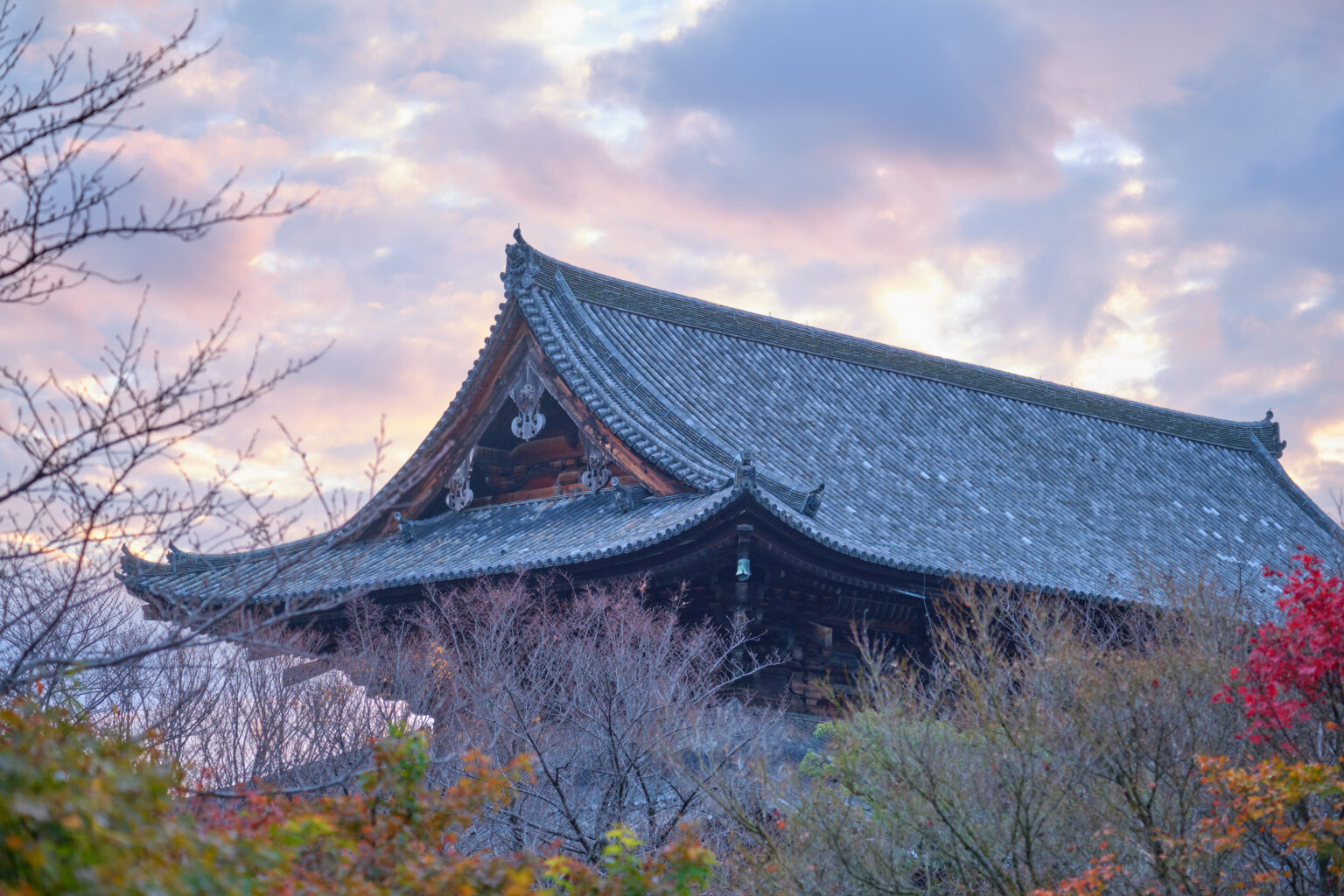 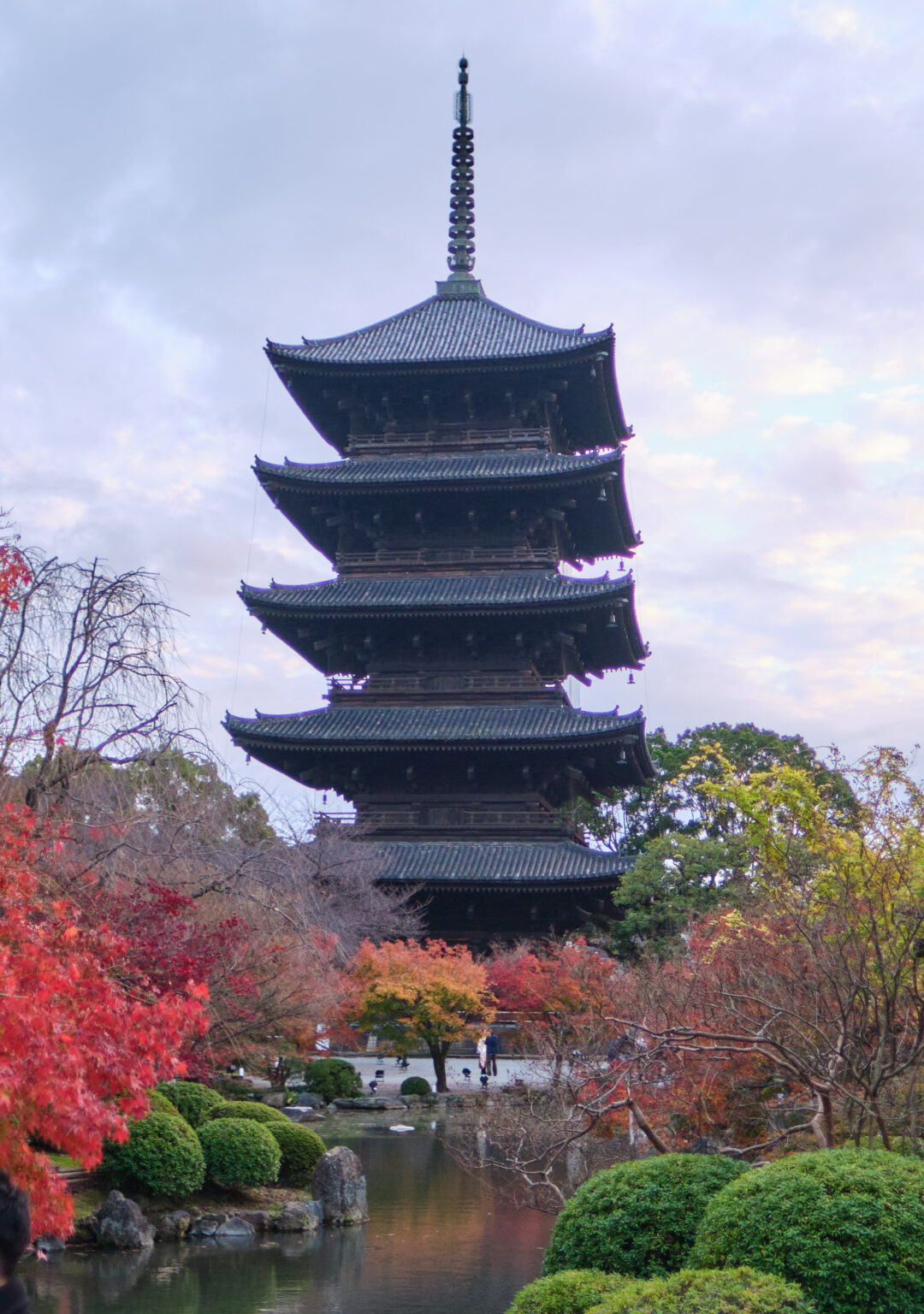 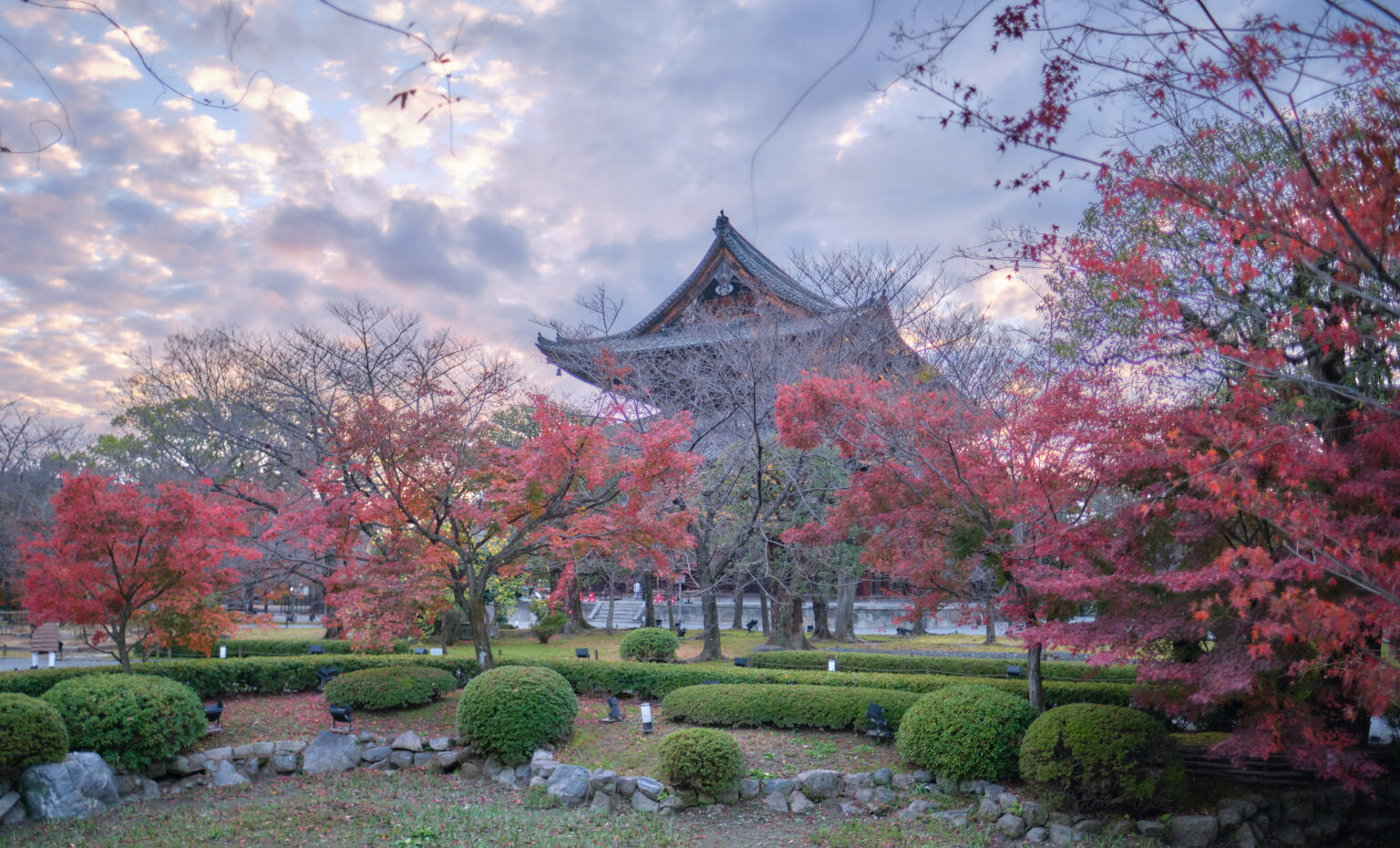 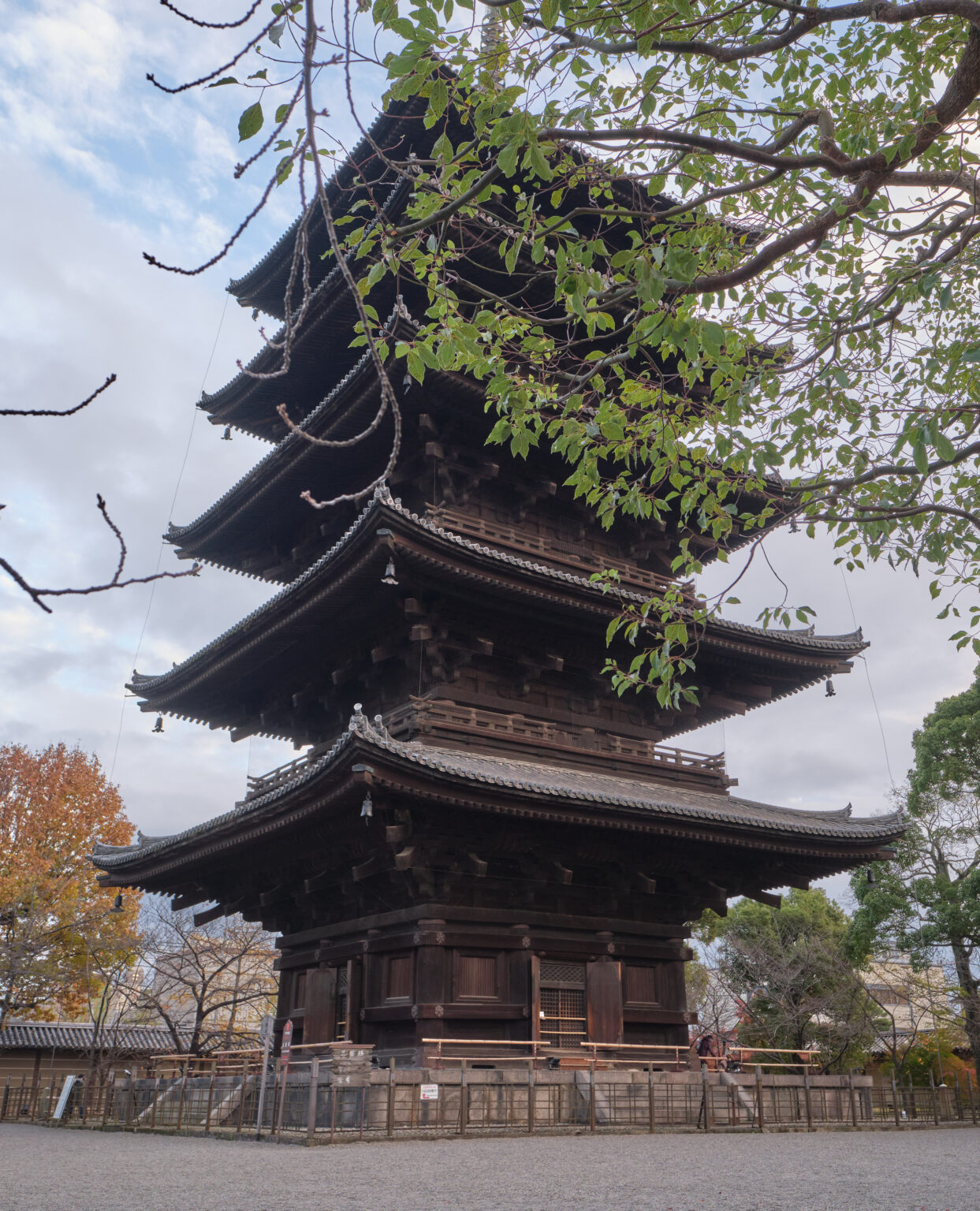 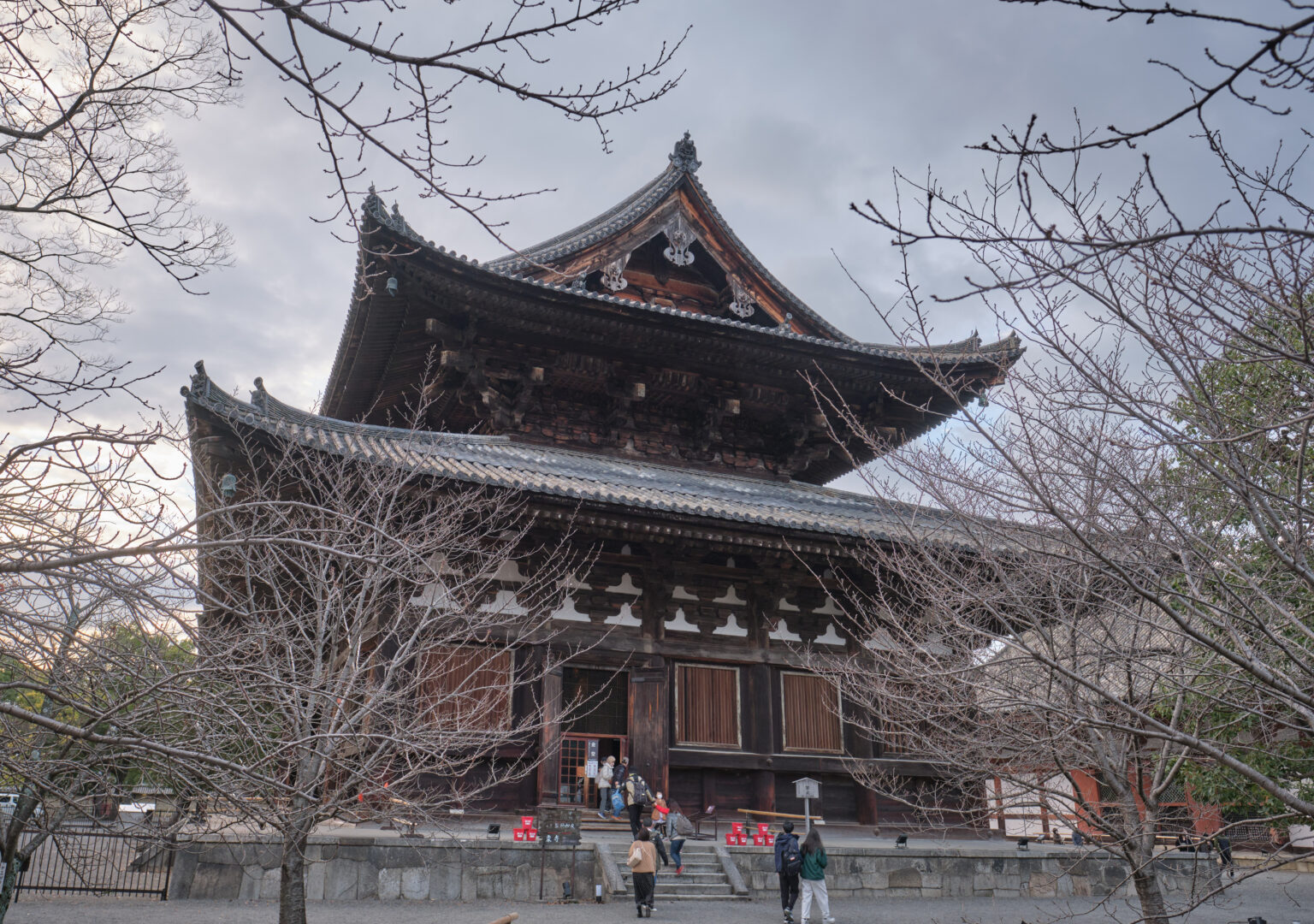 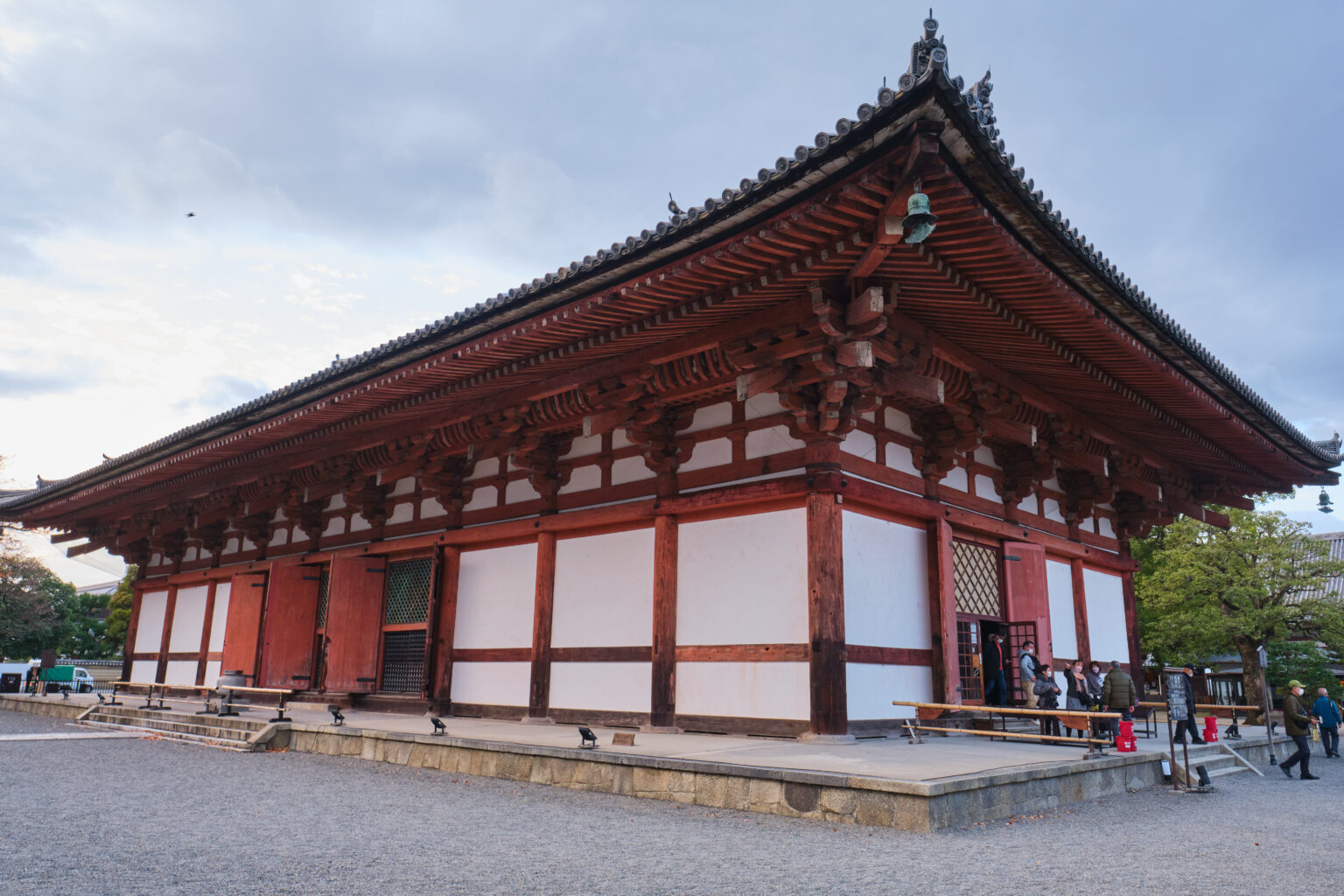 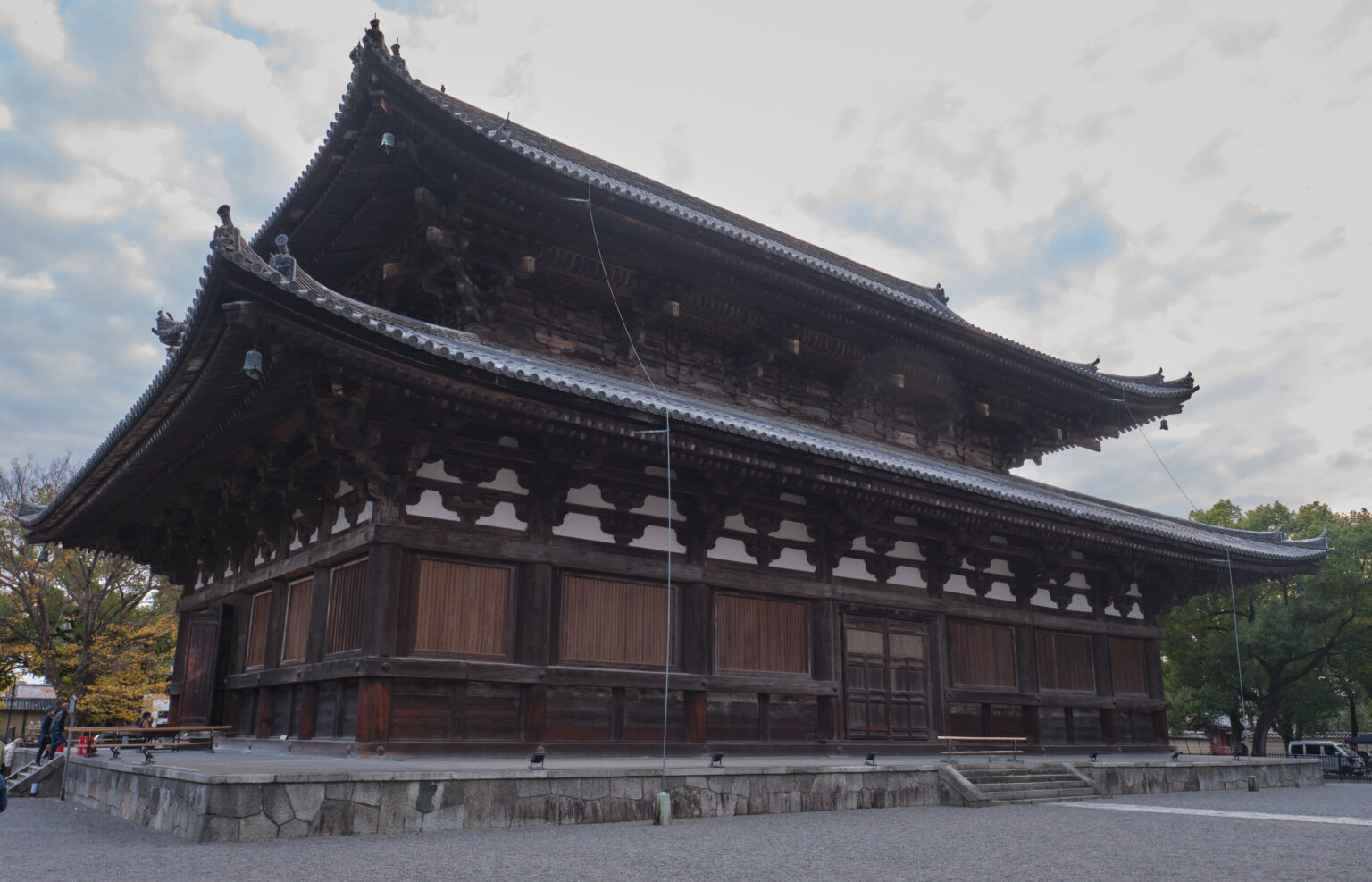 We had a lovely time here in Kyoto. We stay in Osaka for a little while and our next stop will be Nara with a lot of dears. If you want to know more about our visited in temples, go to Two temples in Kyoto » Japan (timellen.net). 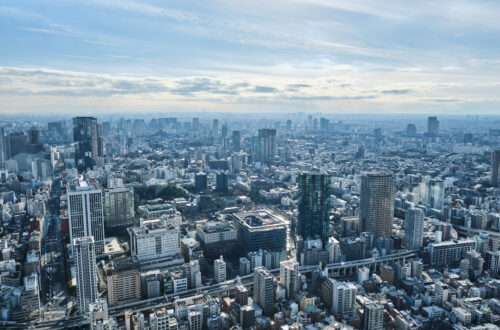 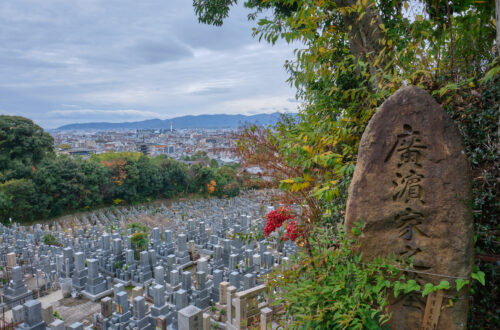 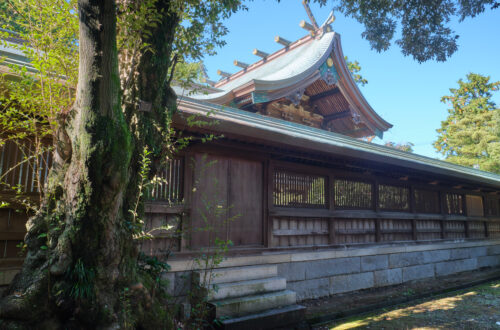 On our way to Hamamatsu